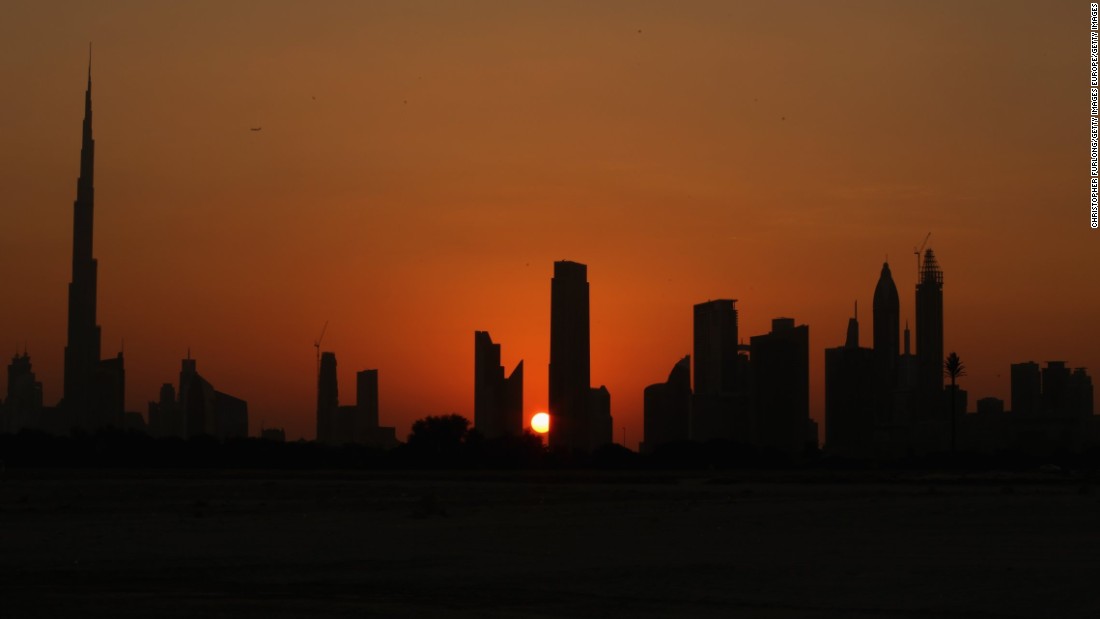 (CNN)Imagine a world where huge cities could be created with the click of a button.

It might seem like the stuff of science fiction, but that’s where 3D-printing technology is headed, according to one Dubai-based start-up.
Cazza has designed a 3D-printing crane dubbed the “Minitank”, which the company says can layer up to 2,153 square feet (200 sqm) of concrete per day– making it more than 50% faster than conventional construction methods.
Automating the construction process, according to Cazza, would not only allow developers to build housing in step with rapid population growth, but is also better for the environment.

The mastermind behind the Minitank is a teenager.
Chris Kelsey, CEO and co-founder of Cazza construction automation company, is just 19 years old, and last year used the money he made by selling his previous start-up, Appsitude, to fund his current project.
As well as hiring a team of engineers experienced in the 3D printing field, Cazza also enlisted structural engineers to assess existing 3D printers in the construction world and identify where those designs could be improved.
The company used this knowledge to design a series of on-site mobile 3D-printers, and began testing prototypes that have informed the final design of the Minitank, which is currently under construction itself.
Kelsey says the biggest barrier to the adoption of the Minitank — should it work when finally built — will be public misconception.
“People don’t realize how much the 3D-printing world has changed,” Kelsey tells CNN. “They think that 3D printing is just (about using) plastic. People assume it won’t be structurally sound. That’s not what we do.”
Over the past 15 years, 3D printing has evolved from a novelty technology for printing small toys to a sophisticated process that has transformed mega-industries from fashion to fine art.
Construction, he says, is a natural progression. 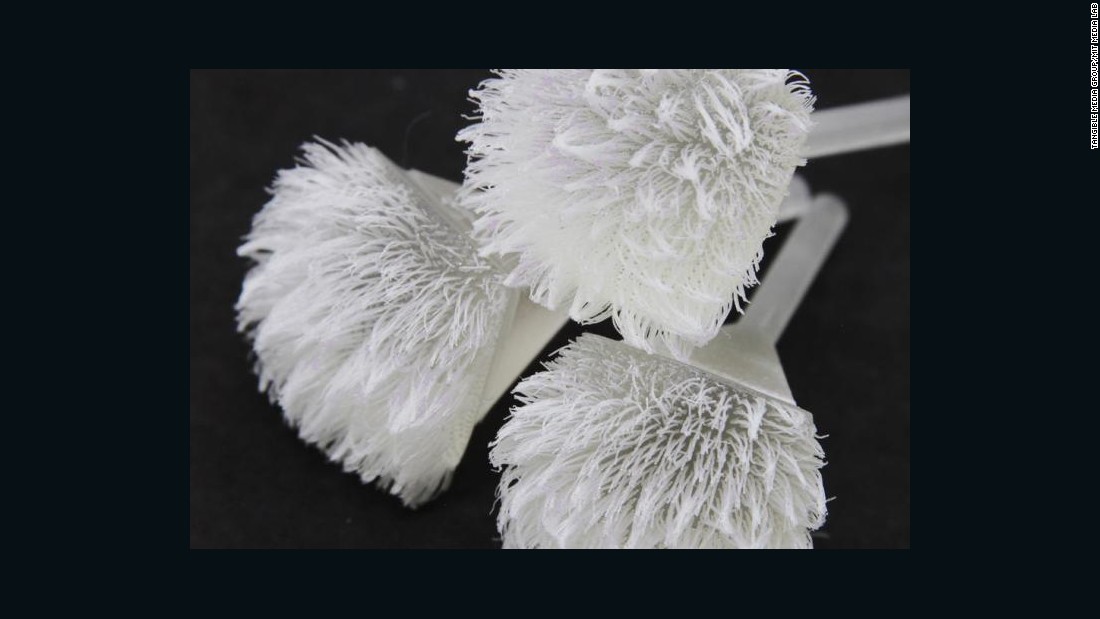 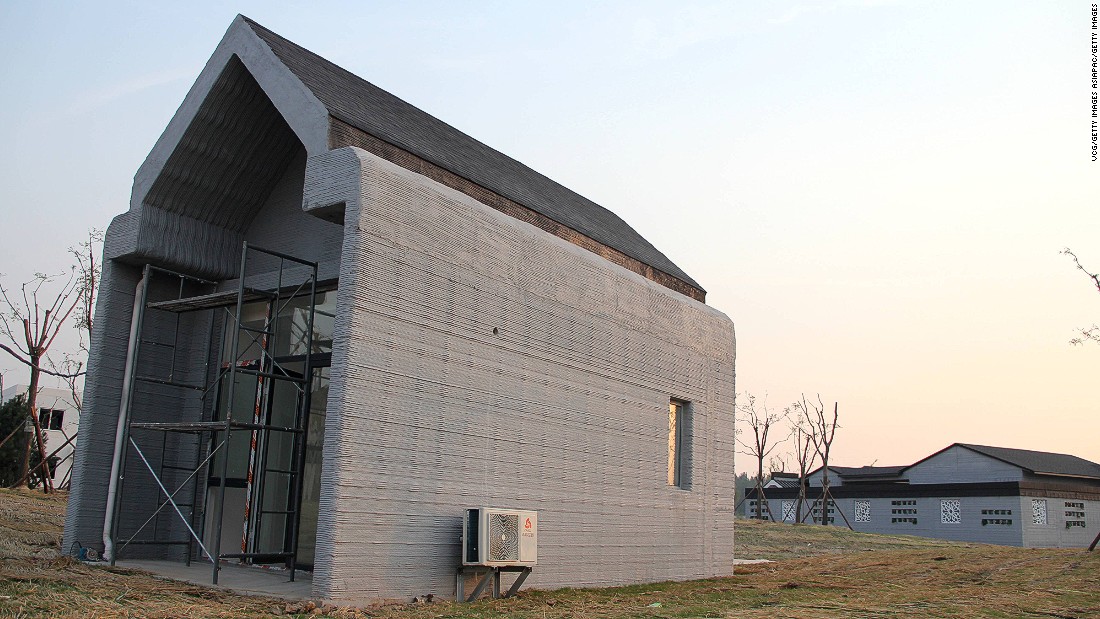 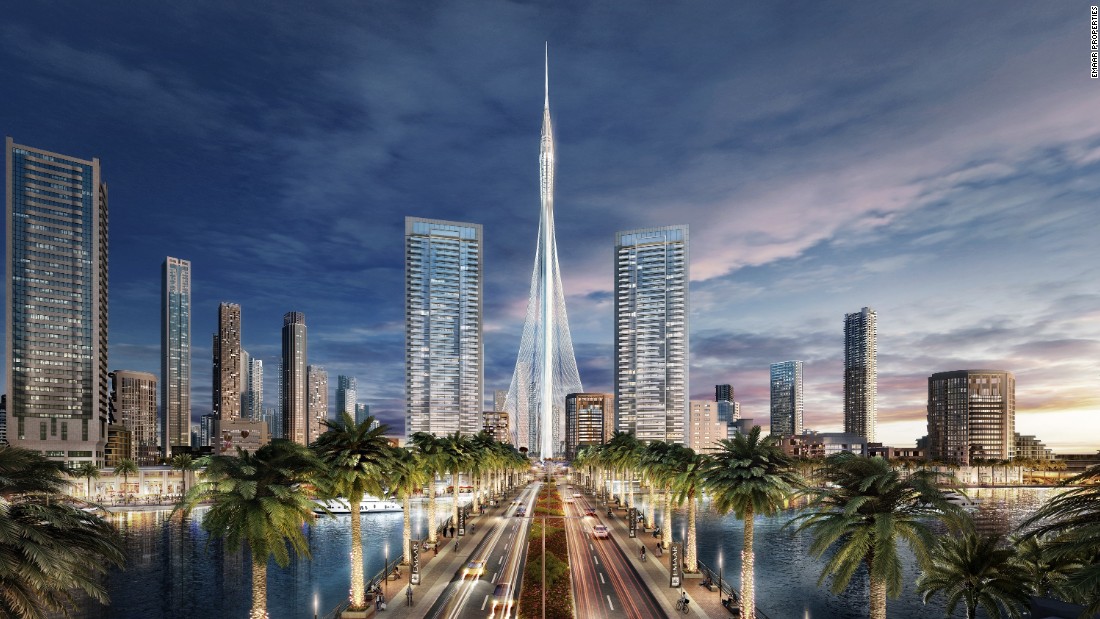 “There are many videos online of companies 3D printing concrete structures with their machines, but people don’t realize that these machines are not scalable for actual use in construction.”
The Minitank’s crane-like neck can construct buildings up to three storeys high, and the team has a new machine in the works which they say could 3D-print skyscrapers.
Currently, their primary building material is a cement made from 80% recycled materials, but Kelsey says at least three other types of materials are in development.