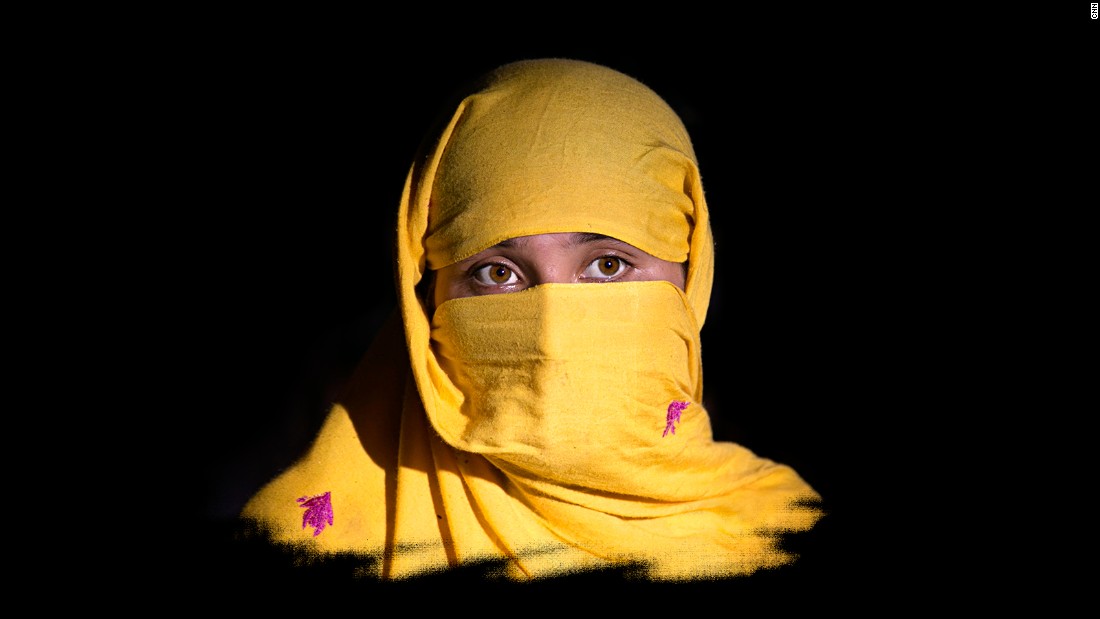 (CNN)On the night of her sister’s wedding, Zuberah ran for her life.

Her parents had taken to chaining her to the house by her feet, but tonight was different. The house was full of guests, and she was free to move around.
While her parents were distracted, she ran into town and found a lawyer. She told him that after fleeing one abusive marriage arranged by her parents, they were forcing her to marry again.
If she refused, she believed they would kill her.
Zuberah is one of 14 women living in the Dastak women’s shelter in Lahore,Pakistan. The women here say they’re being hunted by their own families.
They live in fear of becoming the next victims of an epidemic that last year claimed more than 1,000 lives: so-called honor killings.
The Pakistan government has finally done something about these brutal crimes, which originate from tribal and cultural practices and are often meted out as punishment for behavior viewed as bringing dishonor to a family or village.
A new law will see killers face a minimum sentence of 25 years in jail.
Previously, many murderers got off without punishment, because they were officially forgiven by the victims’ families.
Sometimes mothers forgave their sons for killing their daughters. Sometimes killers paid compensation to the victims.
Activists say it was a legal loophole that encouraged, even fed, the practice of honor killings.

I pardoned my son’s killers

Azmat Bibi pardoned her neighbors after they killed her 22-year-old son Ghulam Abbas. 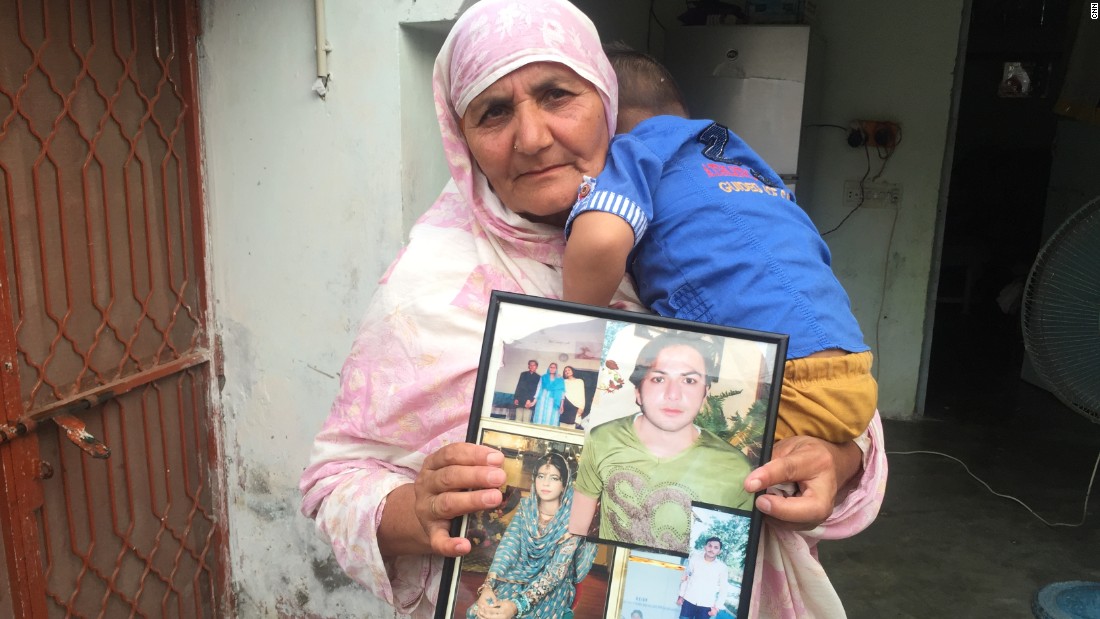 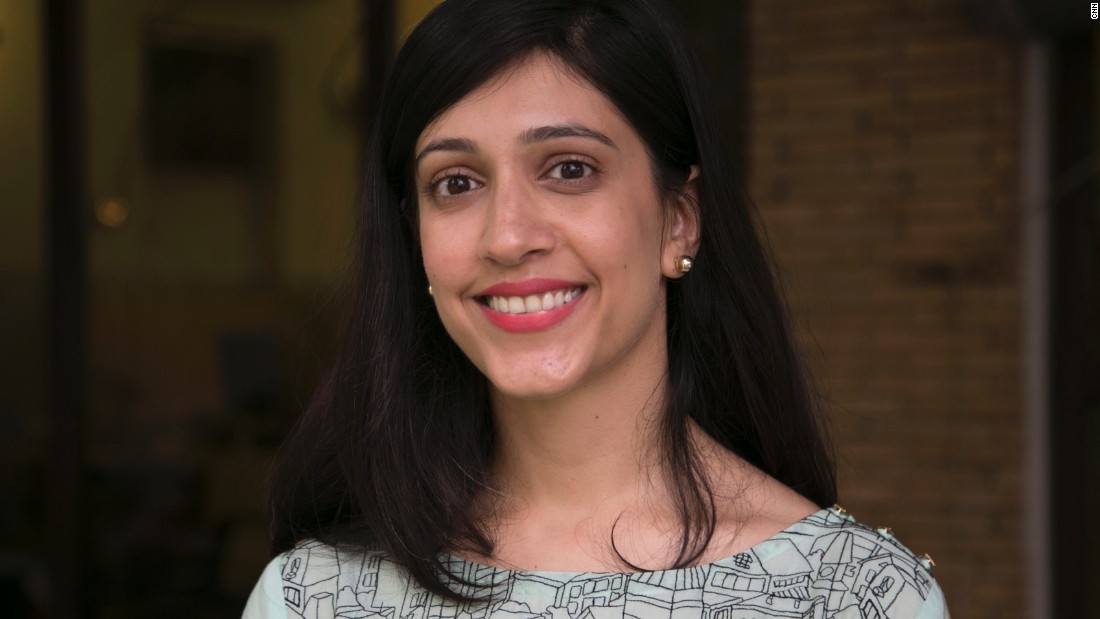 Saba Sheikh is the head of Dastak women’s shelter. She says she hopes the law will act as a deterrent for families who are considering killing their daughters.
However, she worries that killers could still escape punishment, as the loophole is only closed for killings that are specifically classified as honor-related. Forgiveness can still be granted in other murder cases.
Sheikh also believes legal reforms must be paired with a concerted and coordinated effort to change, firstly, deeply held patriarchal beliefs in Pakistan, and secondly, a misinterpretation of the country’s religion — Islam.
“This is not what the religion prescribes, this is not what the constitution of the country prescribes and this is something which is also against the law,” she says.

Some 7,500 women have passed through the doors of the Dastak shelter over 26 years. Dastak provides job training, childcare, and counseling, as well as a safe home for the women.
Armed guards are posted outside. Family members are encouraged to visit, both for support and mediation to try and resolve the conflicts that led the women to seek protection in the first place.
Counselor Taslim Hasan works with the women one-on-one, trying to instill in them the confidence that they can make it on their own in this male-dominated society.
Her message: “You should be your own master. You should be able to do things your own. That is the only way you will survive.”
The message doesn’t always sink in. Three quartersof the women here return to their families. Some women are killed after leaving the shelter.
For those who want to start a new life, Dastak tries to find jobs, but it’s a challenge in a country not accustomed to the idea of single working women.

‘My daughters will marry of their own will’

Zeba, a 25-year-old victim of domestic abuse, says there’s “no way for a woman to exist” by herself in Pakistan.
She married her husband for love and her family abandoned her. Then he became abusive and she had no one to turn to. Divorce and dishonor can be deeply intertwined in Pakistan.
“If you havesomeone by your side, then only can you survive,” she says.
Zeba fled to Dastak with her son, still a baby, but her husband has her two young daughters. When they grow up, she doesn’t want them to face the same predicament she is in.
“When my daughters become women I will not live their lives,” said Zeba. “They will marry out of their own will.”
It’s a view born out of wanting her daughters to have a better life. If it spreads, they could also have a better country.