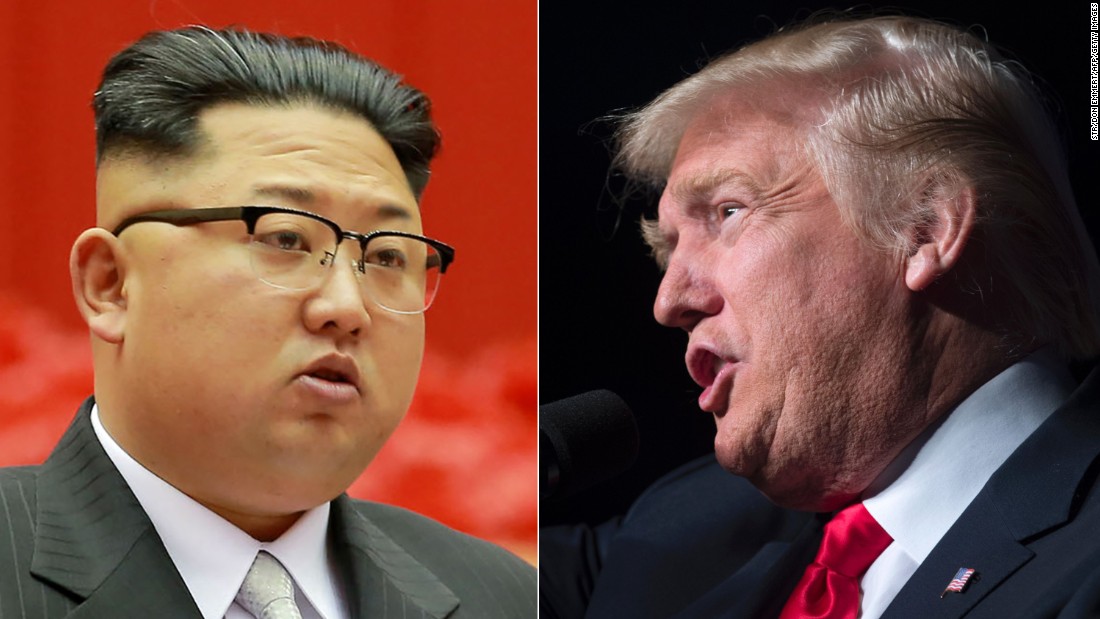 (CNN)The United States is going through the five stages of grief over negotiations with North Korea.

First came denial: that North Korea cheats so there is no point to negotiating, which denies that past deals did stop its fissile material production and missile tests for nearly a decade and that Pyongyang was not the only one to renege. So did Washington and Seoul.
Next came anger: since North Korea was violating UN resolutions by continuing to test nuclear weapons and missiles, it should be punished with sanctions and isolation.
Third has come bargaining: hopes that missile defense, cyberattacks or some other technological fix could somehow shield the United States and its allies from the threat. Those hopes have so far been in vain.
Fourth came depression: the problem had no solution, which was summed up by characterizing North Korea as the “land of lousy options.”
Is now the time for acceptance: that negotiating is worth another try before it is too late?

Candidate Donald Trump seemed to reach that conclusion during his election campaign. He first broached talking to North Korean leader Kim Jong Un on January 6, 2016, the very day North Korea conducted its fourth nuclear test.
“You have this madman over there who probably would use it, and nobody talks to him other than, of course, Dennis Rodman,” he told “Fox and Friends.” “But nobody is talking to him whatsoever, and nobody is discussing it with China.” T
rump was more explicit on May 17. “Who the hell cares? I’ll speak to anybody,” he said. “There’s a 10 percent or 20 percent chance I could talk him out of having his damn nukes, because who the hell wants him to have nukes?”
In a campaign appearance on June 6, he disparaged experts’ “qualms about bargaining with North Korea.” To a master of “The Art of the Deal,” that posed “no problems at all.” Trump rebuffed critics, “They say ‘we would never, ever, talk.’ How foolish they are!” 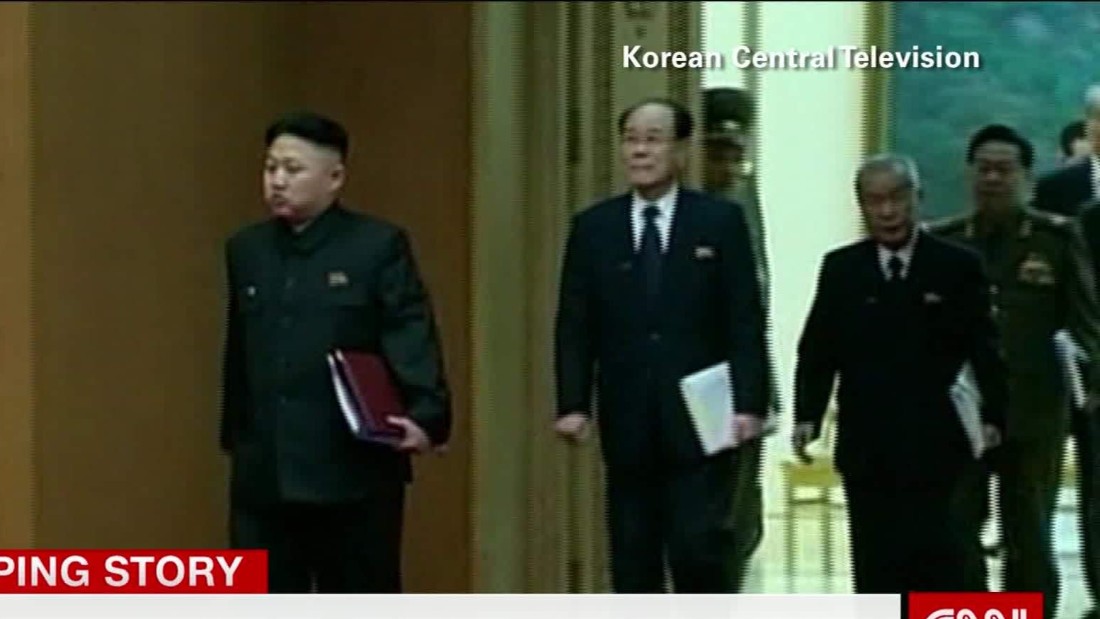 Can China help the US deal with North Korea?

President Trump backed up his words with deeds.
After President Obama on January 19, his last full day in office, had authorized a token amount of US aid for North Korea for flood relief — the first in five years — the Trump administration made the gesture public on January 25.
Trump kept creeping to the negotiating table. Despite North Korea’s test-launch of a solid-fueled missile on February 12 and the killing of Kim’s estranged half-brother with VX nerve agent on February 13, his State Department issued visas – the first in four years – for a North Korean delegation to come to New York to meet with former officials. That outreach was abruptly reversed shortly thereafter.
Will Trump try for talks again? Or will he revert to denial and try to outsource the problem to China, impose sanctions tough enough to compel the North to the negotiating table and commit to complete denuclearization upfront, wait for the regime to collapse, attempt cyberattacks, or risk a preventive war. Trump’s policy review may examine those options.
All are fundamentally flawed.
China did suspend its coal imports from North Korea for a year — but only after it had already purchased its allowed quota under UN sanctions. Beijing may have anticipated that talks were in the offing and positioned itself to claim credit for coaxing Pyongyang to the negotiating table.
Pyongyang has indicated it is open to talks — but not to commit to complete denuclearization first. It may be willing to suspend its nuclear and missile programs only if Washington addresses its security concerns in return.
Will tougher sanctions compel it to the table on US terms, even force it to collapse? Proponents say they will take time to work. How long? Two years? Five years? Ten years? In the meantime, how many nuclear and missile tests will the North carry out? How much fissile material will it make? How many ICBMs will it field?
It could take three years or more for the North to develop its ICBM. Cyberwarfare could at best delay the inevitable — if that. Contemplating preventive war could rupture US alliances in Asia.
The only way out of Trump’s predicament is acceptance – resume talks with North Korea, the sooner the better, to probe whether it is willing to suspend arming.