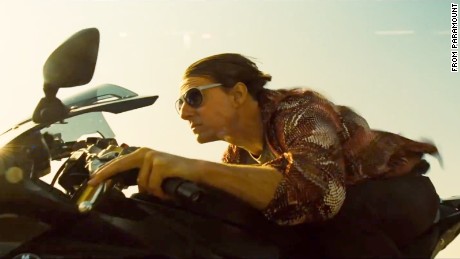 (CNN)It’s the first week of 2016, and that means two things. The first is that many of us are headed to department stores to return holiday gifts given to us by earnest but delusional relatives. The second is that, with less than 30 days left until Iowa, the presidential race is going to really heat up.

These two things have more in common than meets the eye.

You see, I’m what you might call a Shorter American. At 5-foot-7, I’m a full 3 inches below the height of the average male in the United States, which means I’ve had to deal with an array of indignities in my life: Sitting in restaurants on chairs where my feet have dangled off the floor, standing on tiptoe to use public urinals hung at a level more appropriate to be used as drinking fountains and regularly receiving gifts of shirts with 3 inches of extra cuff and pants that could double as footie pajamas. 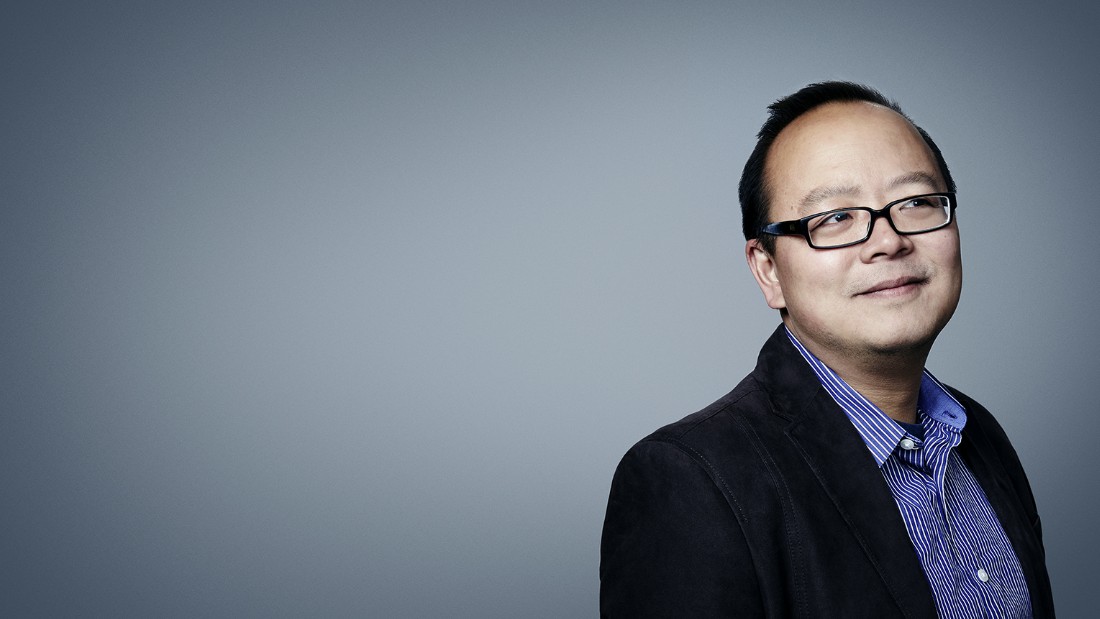 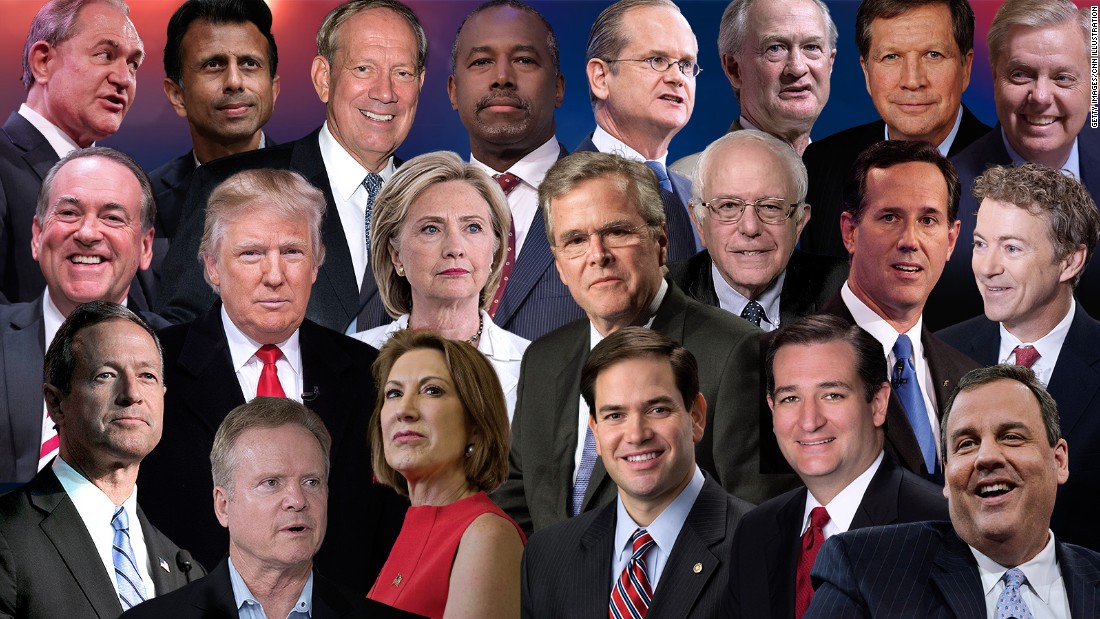 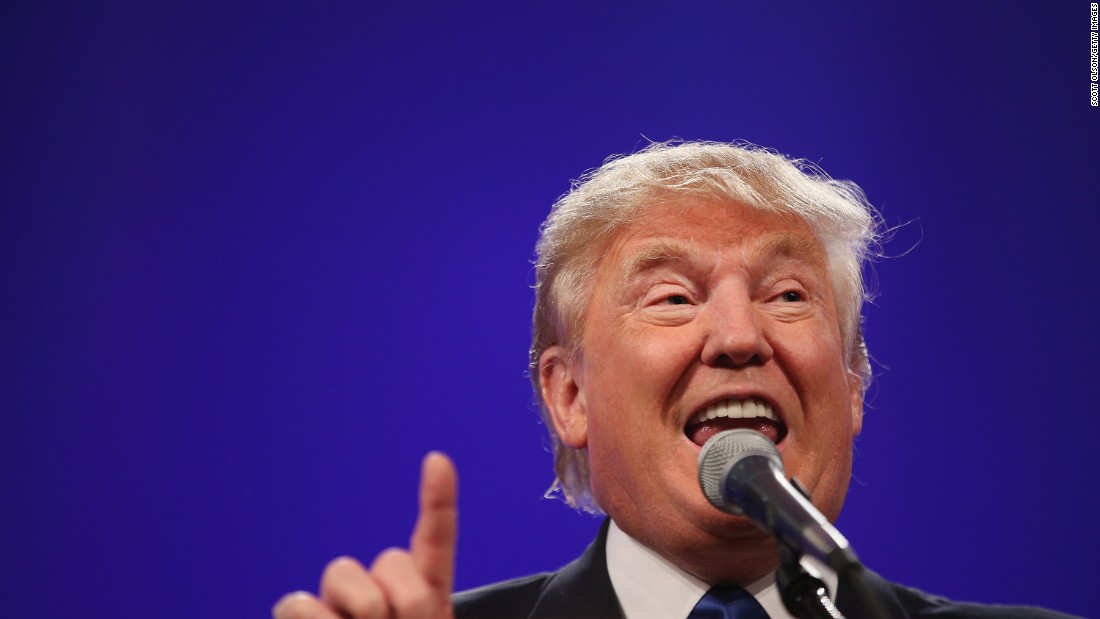 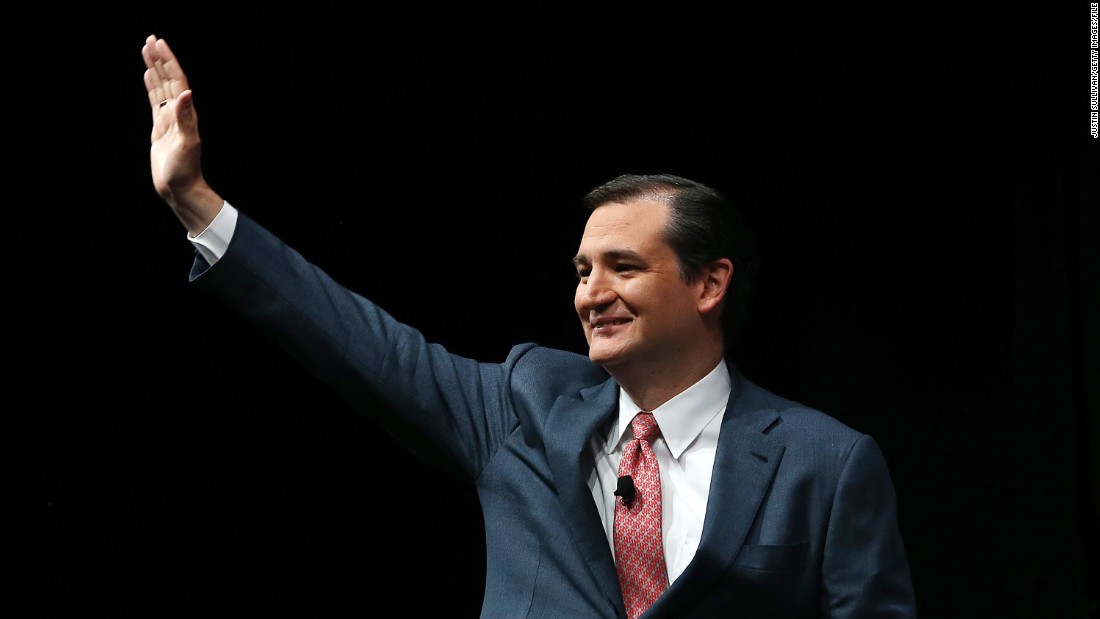 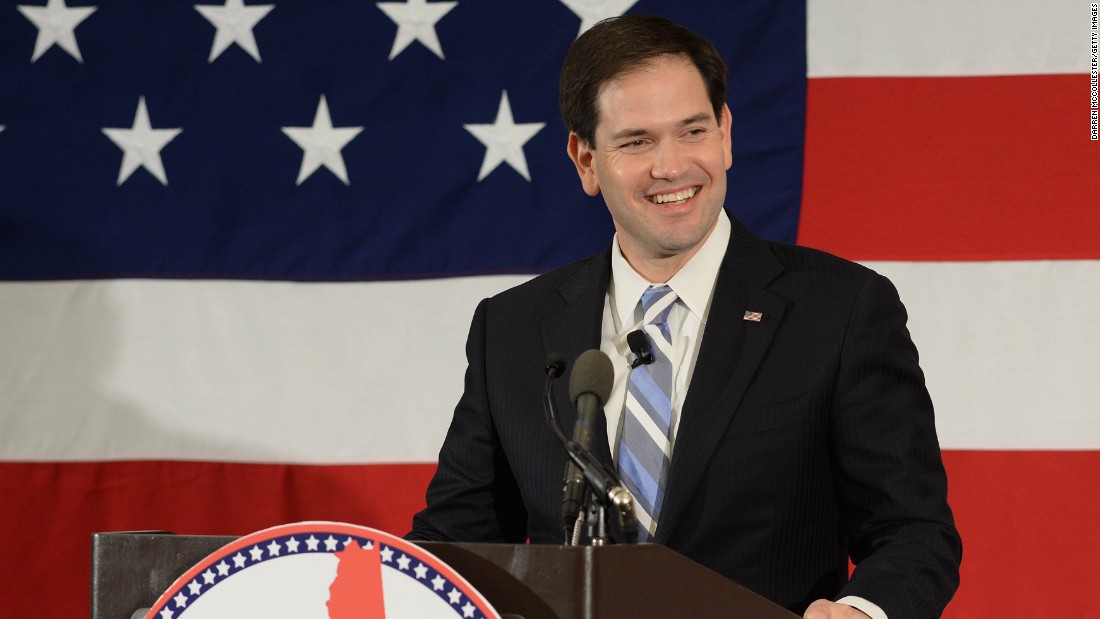 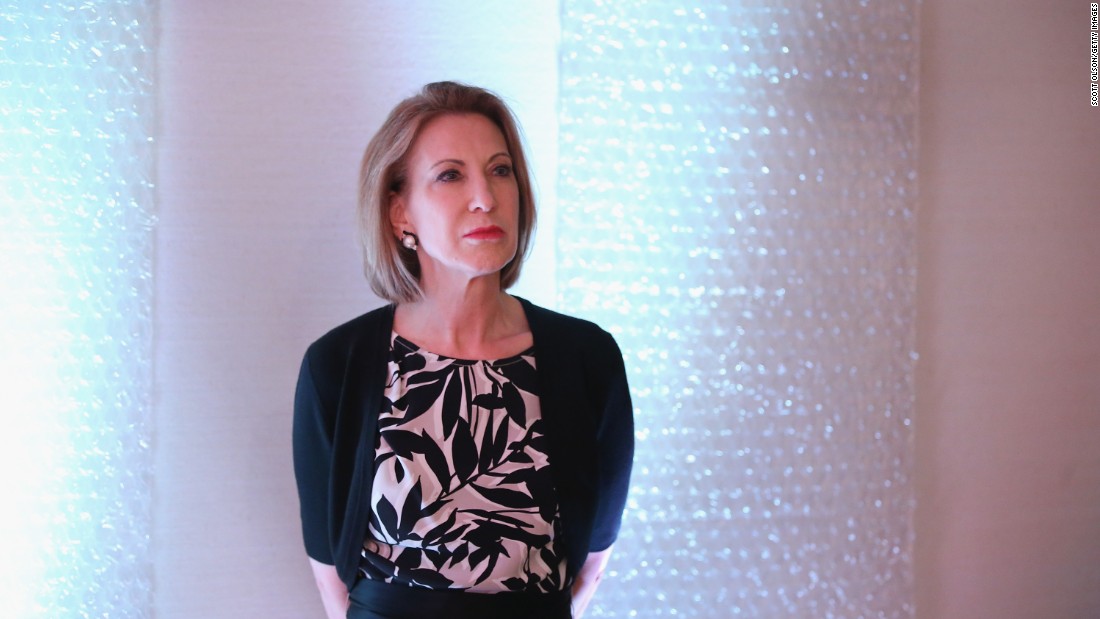 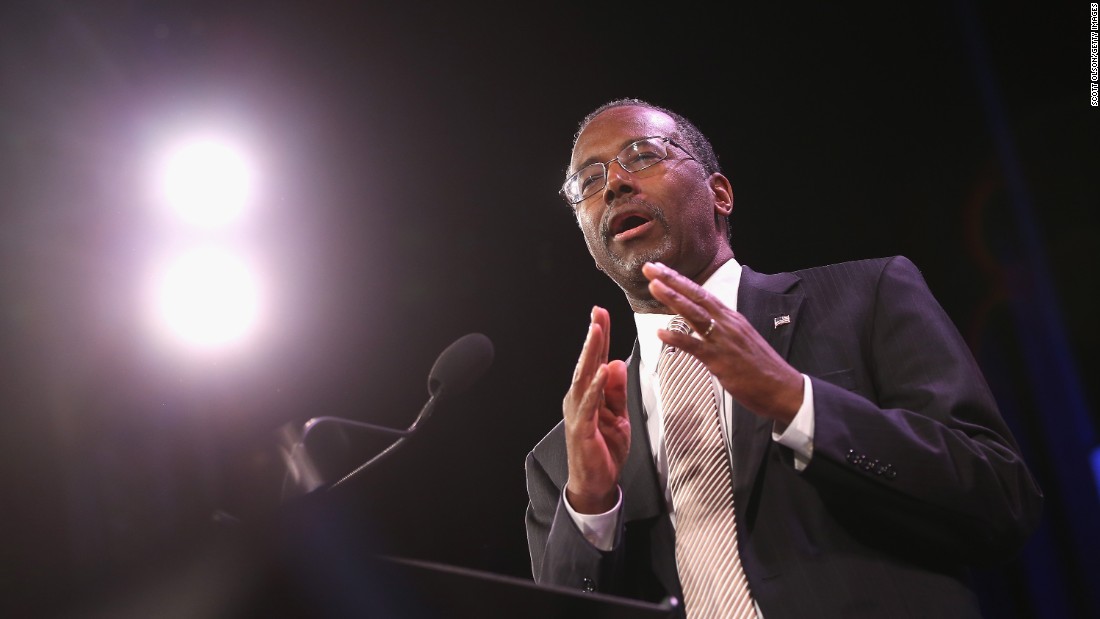 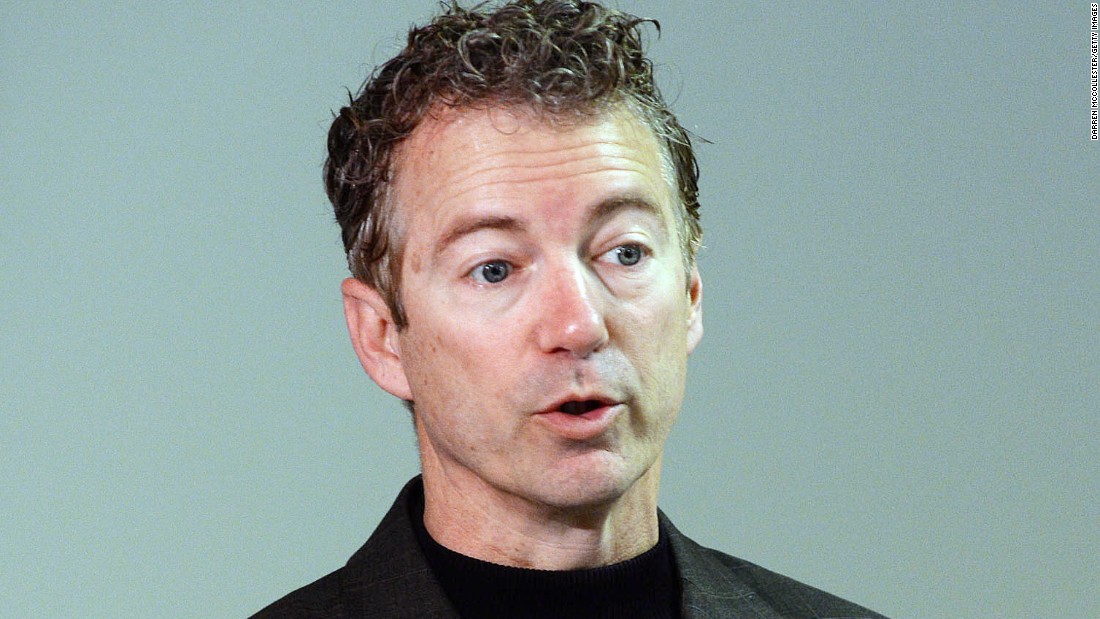 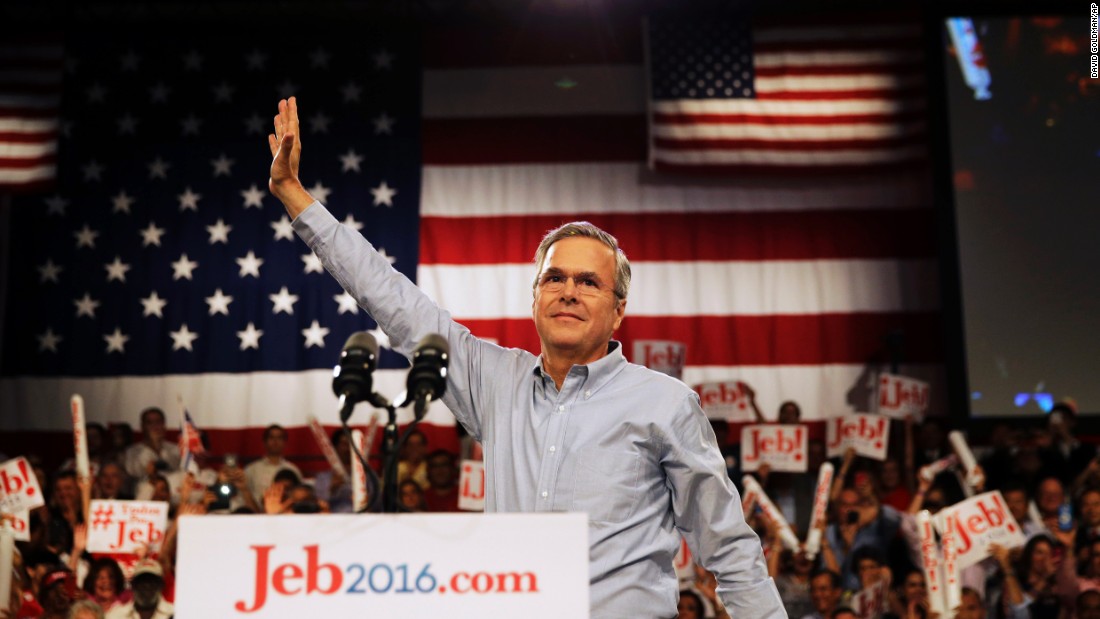 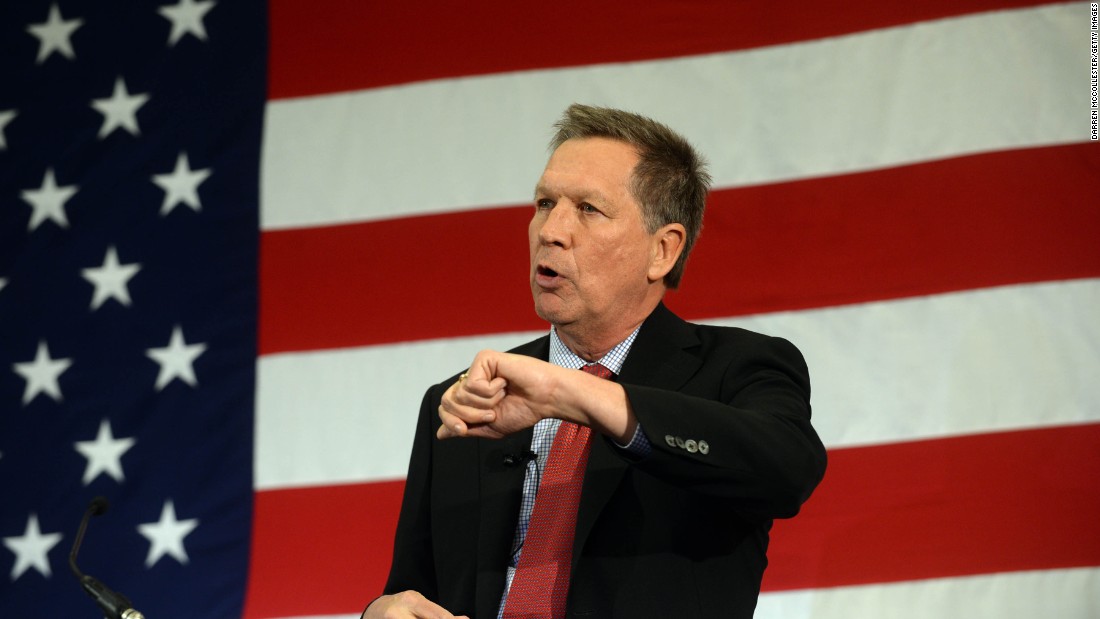 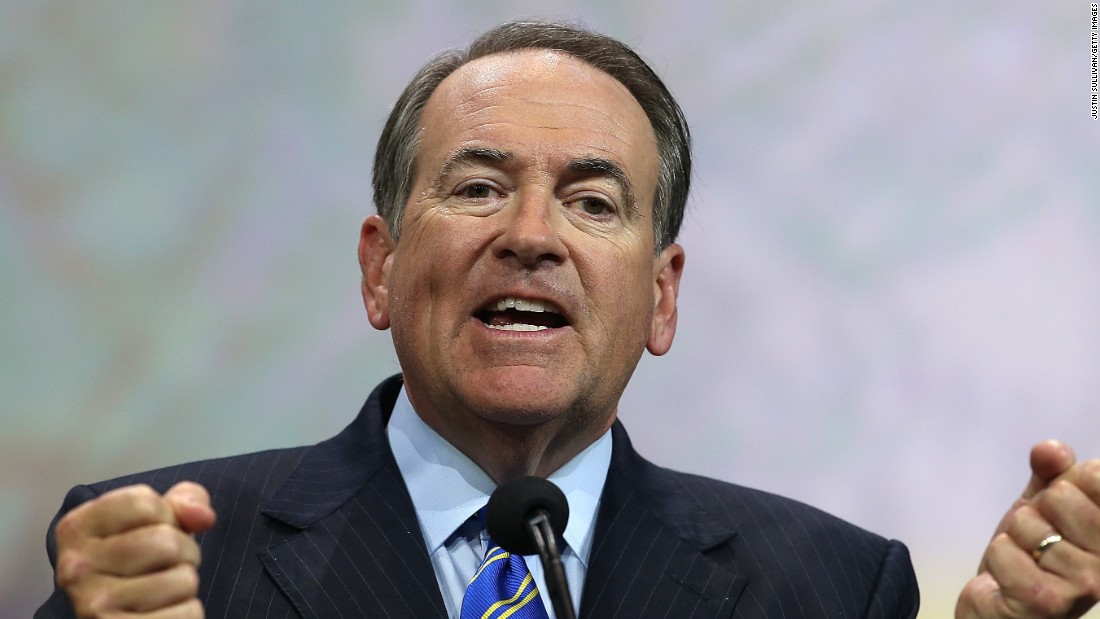 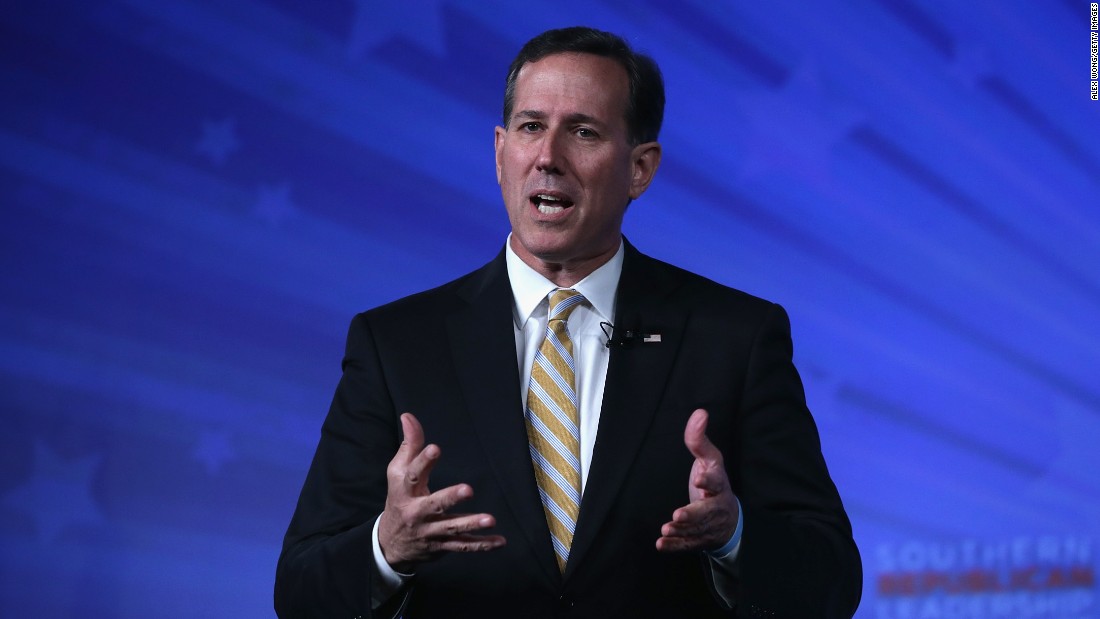 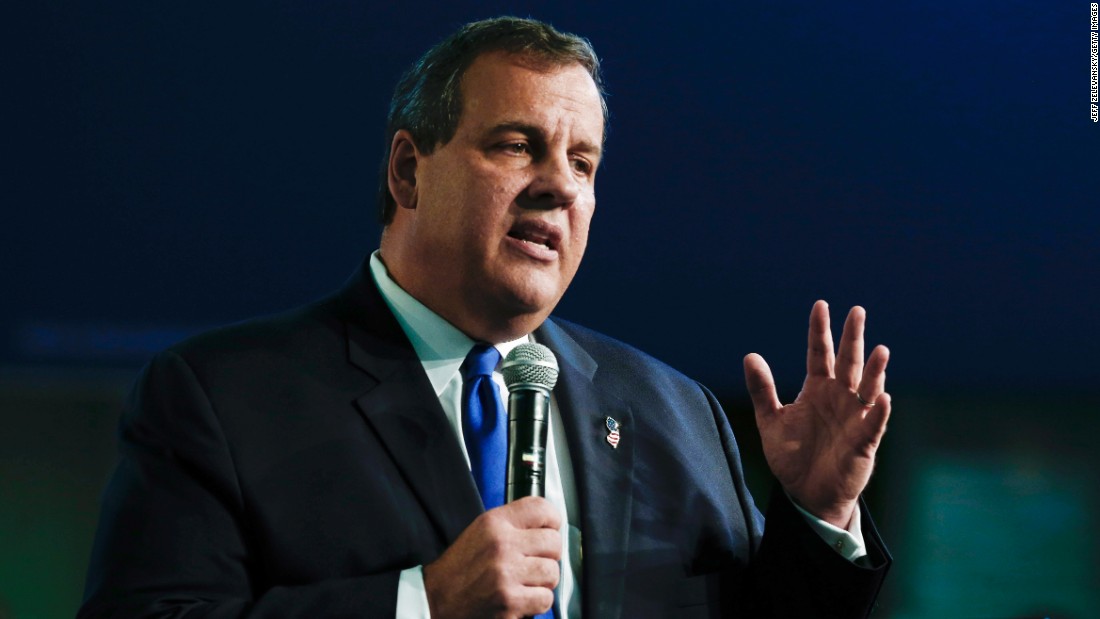 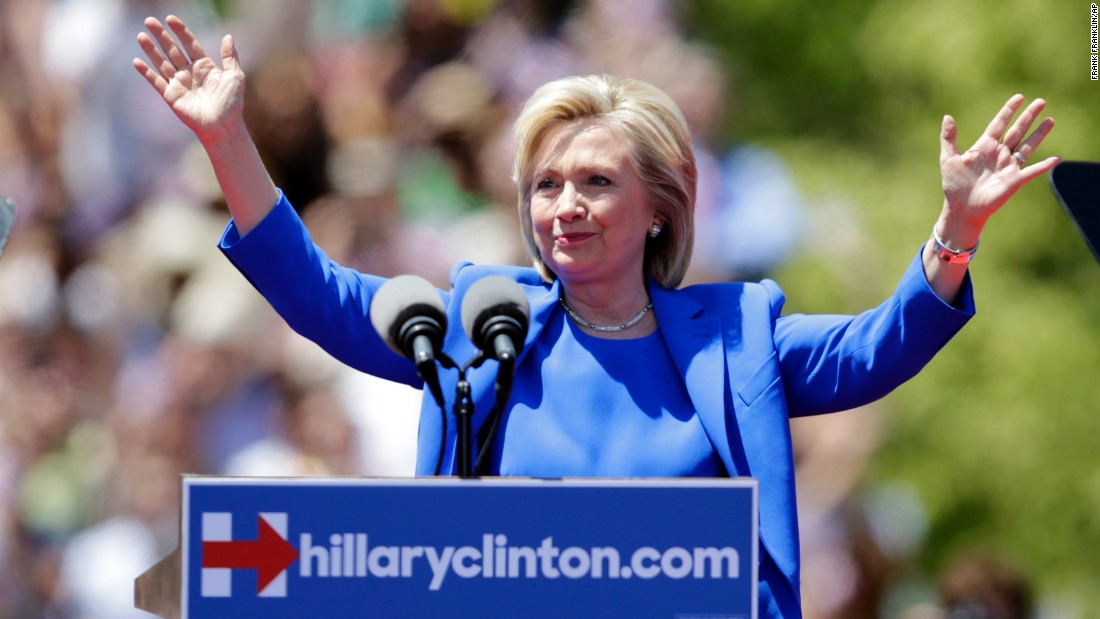 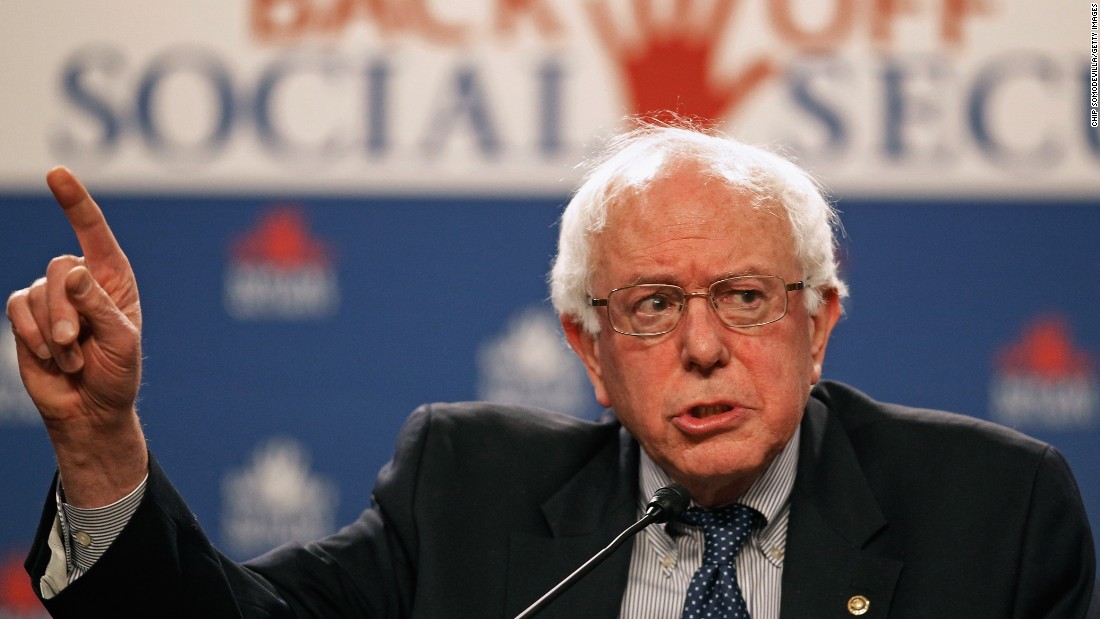 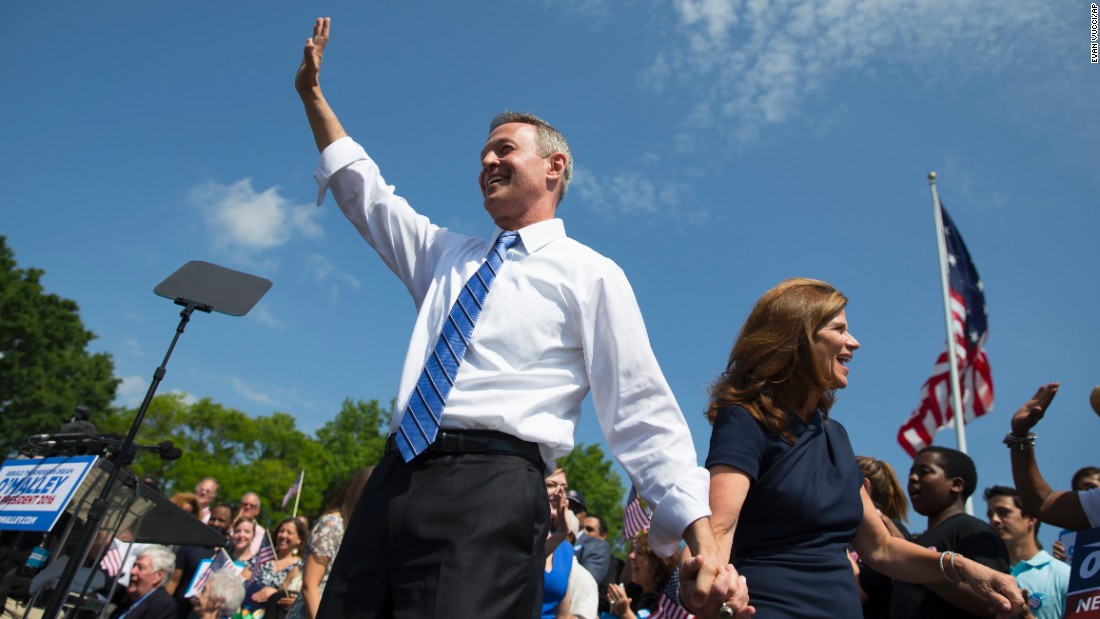 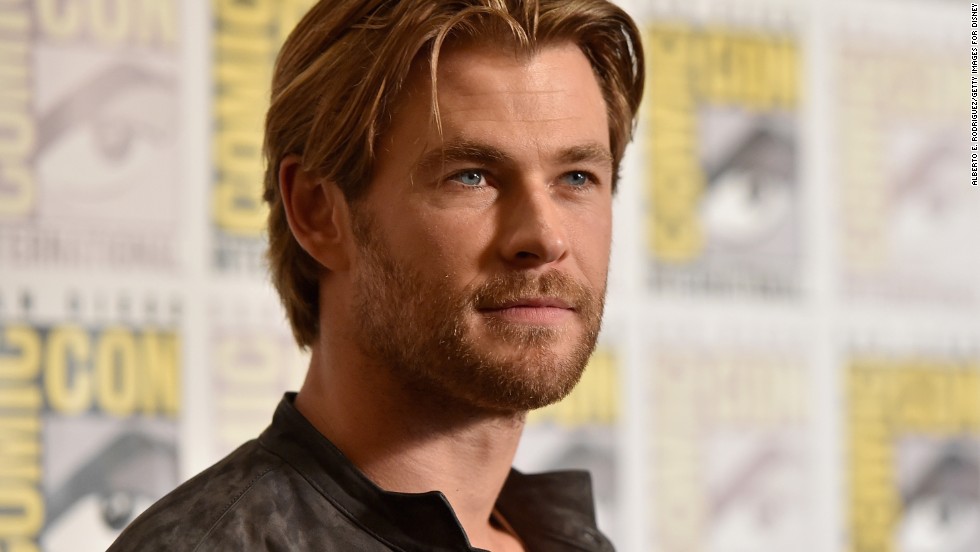 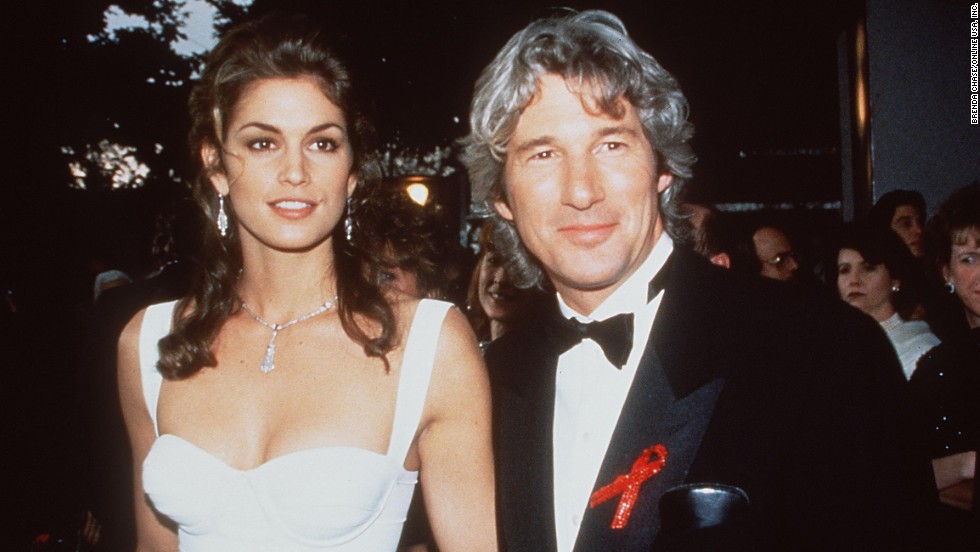 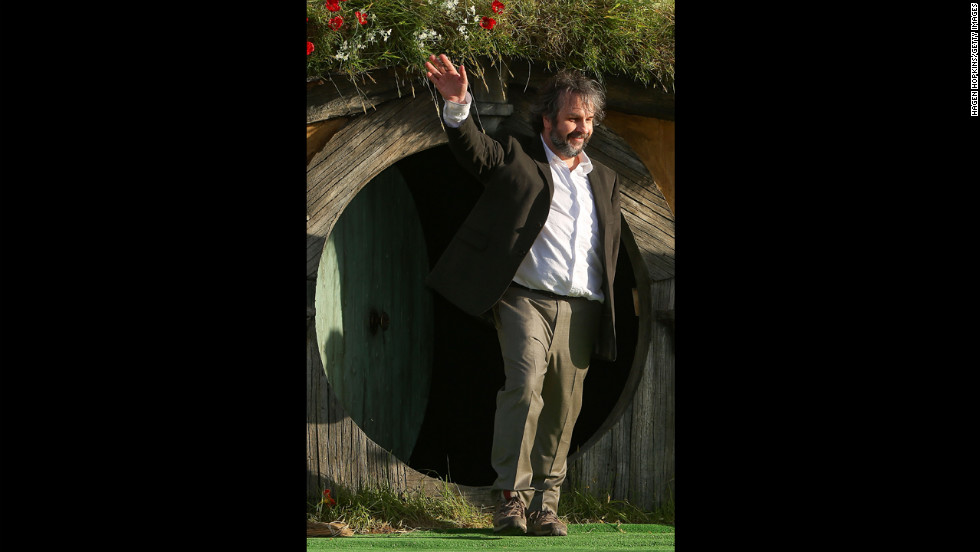 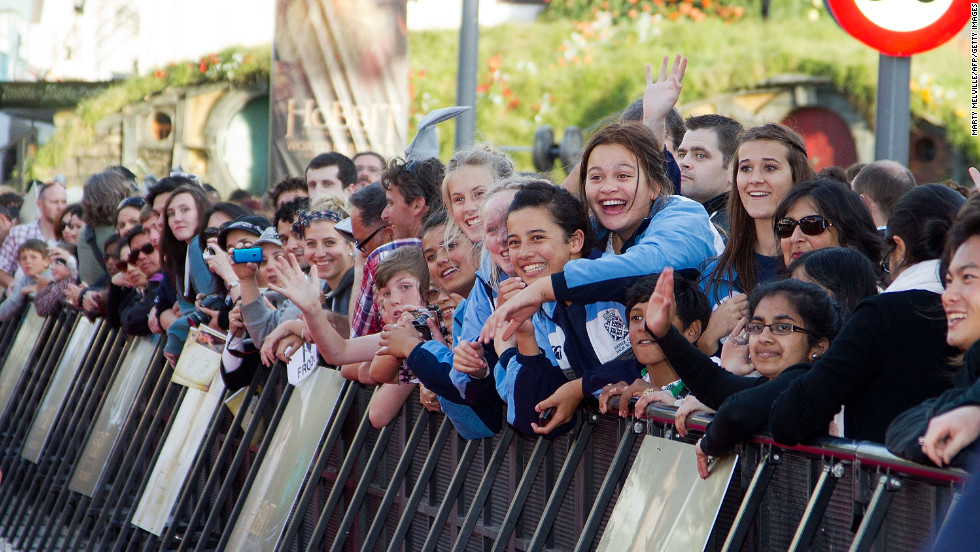 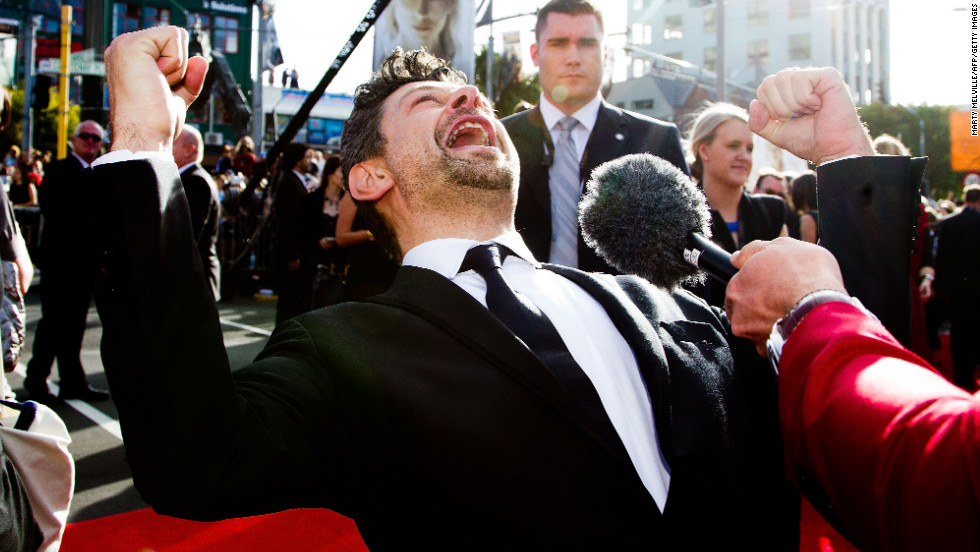 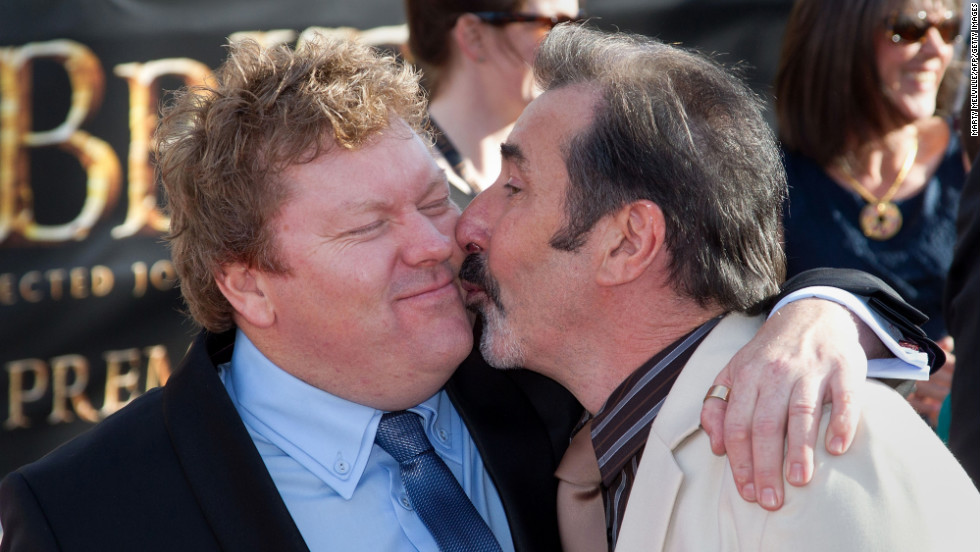 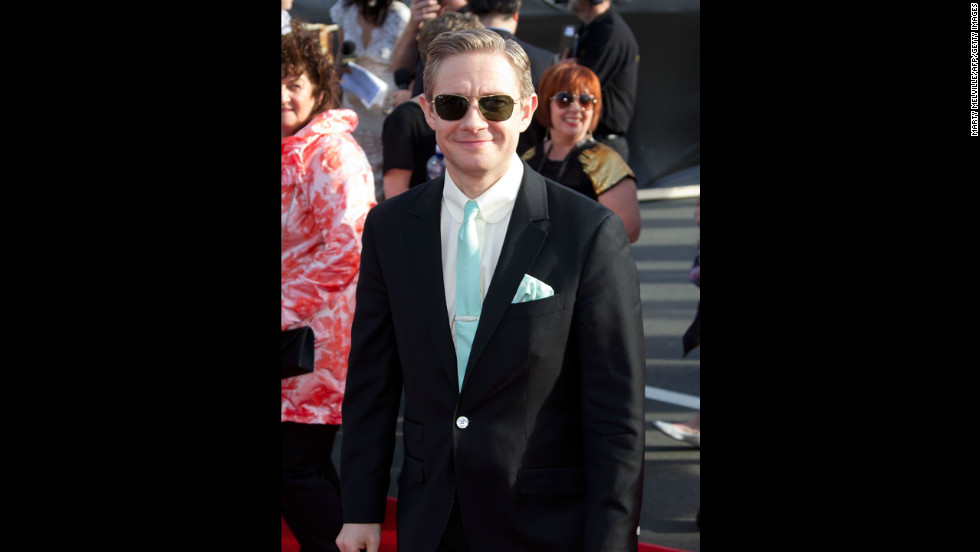 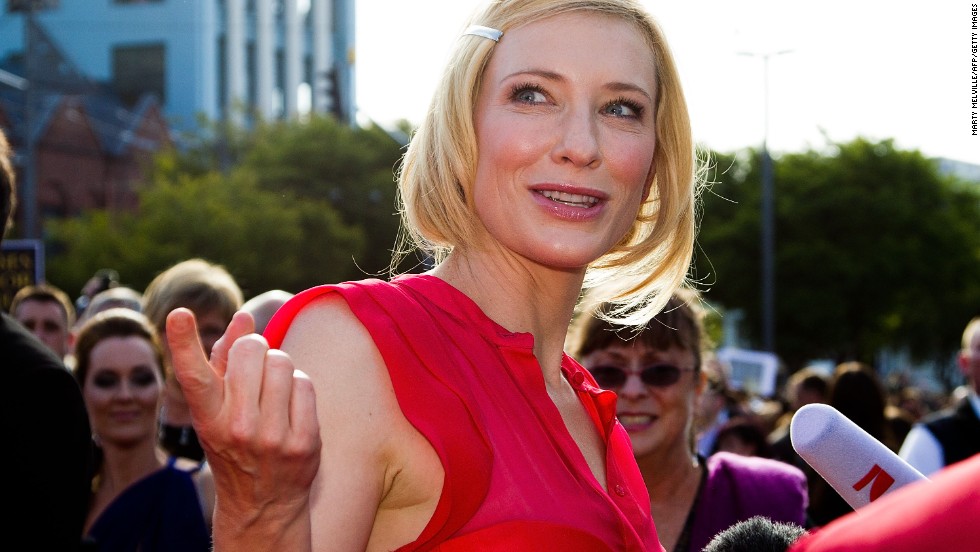 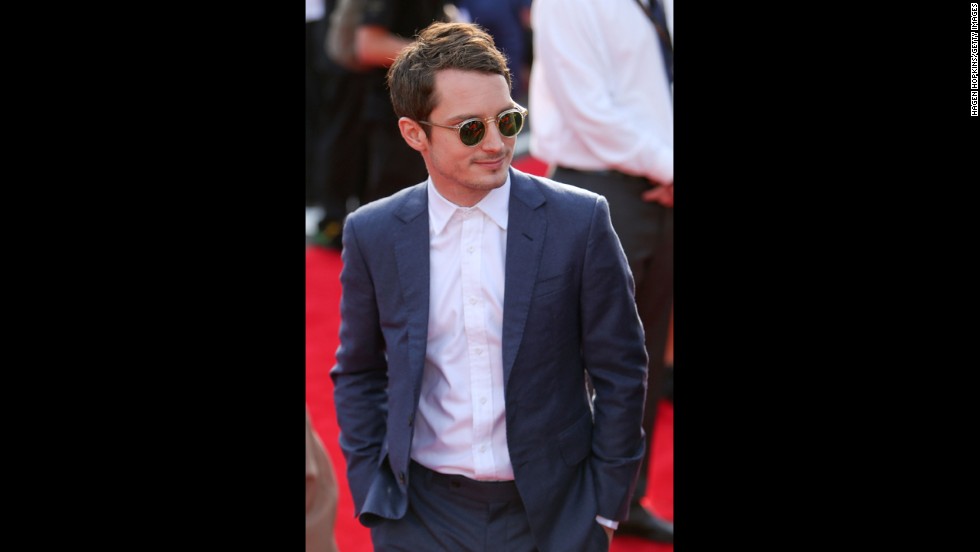 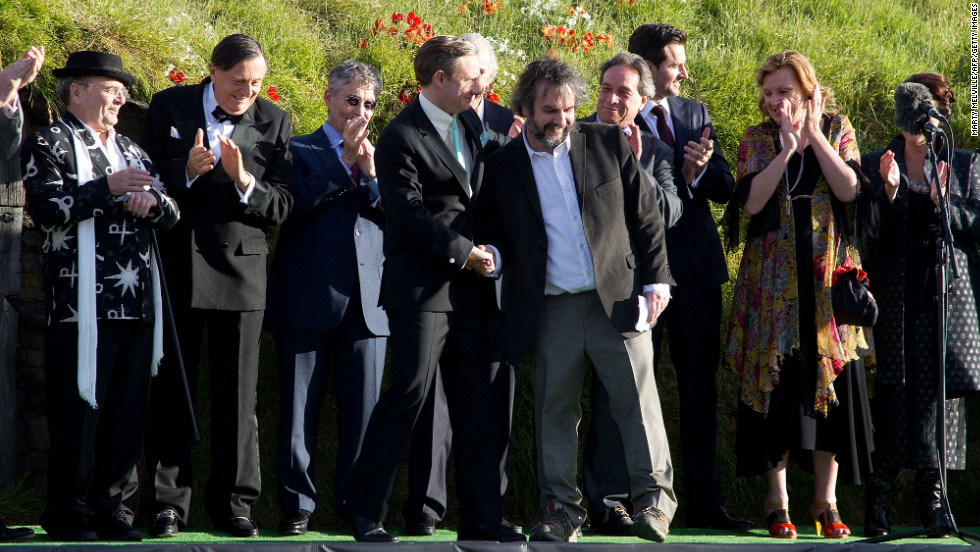 While most of us don’t have stylists on call, we’re starting to get some serious help.

Entrepreneur Steve Mazur, 5-foot-6, and partner Eric Huang, 5-foot-8, recently launched online apparel retailer Ash & Anvil with the goal of building the “ultimate off-the-rack brand for shorter guys,” based on the recognition that even small sizes of most men’s apparel lines don’t fit or hang well on guys 5-foot-8 and shorter.

Meanwhile, 5-foot-8 Tony Award-winning producer Peter Manning founded his clothing line for “not-so-tall men” in 2013. Manning may be his own best advertisement: This year, he claimed a coveted spot on Vanity Fair’s international “best dressed” list.

Let’s hope the tyranny of tallness will fade away. Globalization is changing the definition of “average” stature across countries. Digital communications have made physical differences less important as well; hey, we’re all the same height on the Internet.

And even the “presidential height index” may be confounded this year. 6-foot-3 ball of bluster Donald Trump indeed has a sizable lead over the GOP horde. But erstwhile heir apparent Jeb Bush, also 6-foot-3, is well back of the pack, behind 5-foot-8 Ted Cruz, 5-foot-10 Marco Rubio and even 5-foot-7ish Rand Paul.

All of them are running even at best with 5-foot-7 Hillary Clinton, the presumptive Democratic nominee. The bottom line: Politics, long associated with tall tales, may finally be ready to tell a short story.