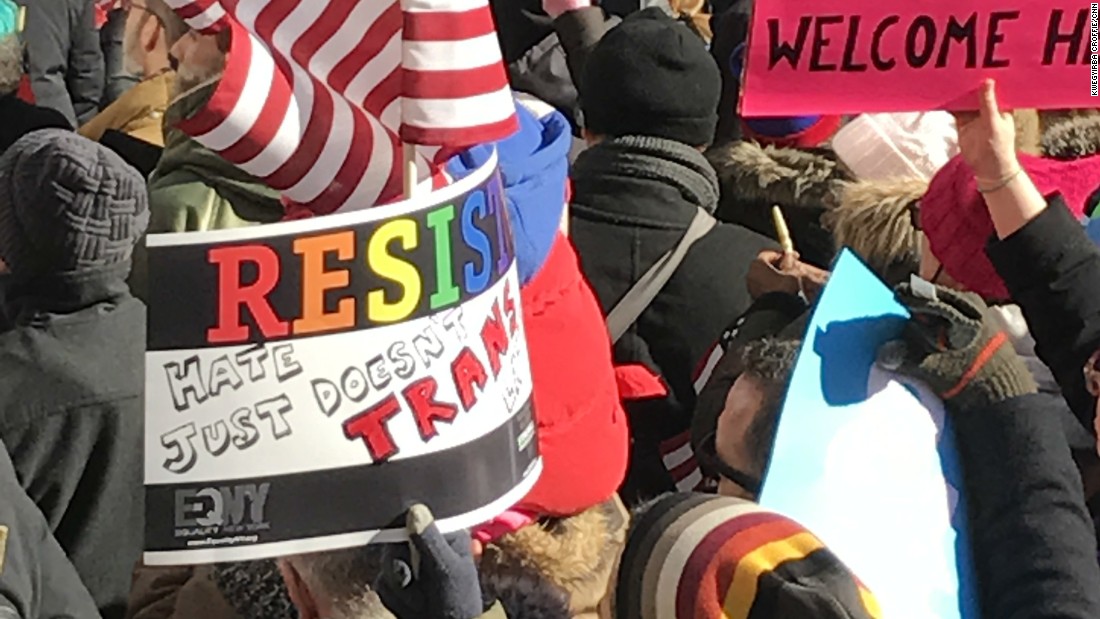 (CNN)There has been some uncertainty as to how President Donald Trump would treat the rights of members of the lesbian, gay, bisexual, transgender, and queer community. For example, during the Republican National Convention, President Trump became the first Republican presidential nominee to mention the LGBTQ community. Of course, he did so in a very narrow context — protecting LGBTQ persons from terrorism by radical Islamists.

The President noted that Caitlyn Jenner was welcome to use the bathroom of her choice in Trump Towers. He also stated the issue of same-sex marriage is “settled.” 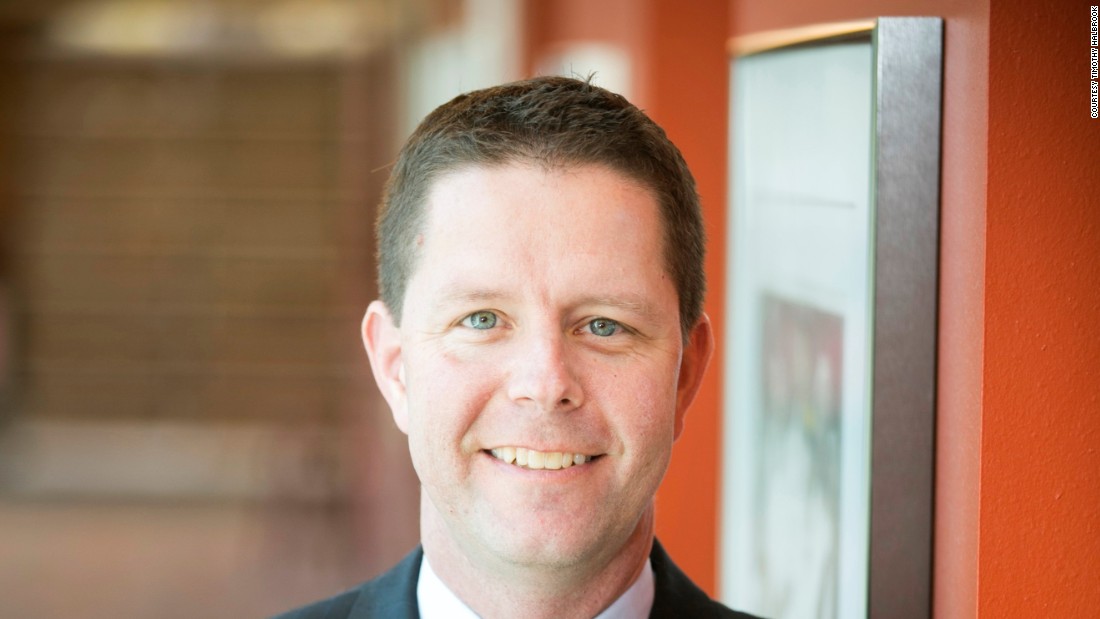 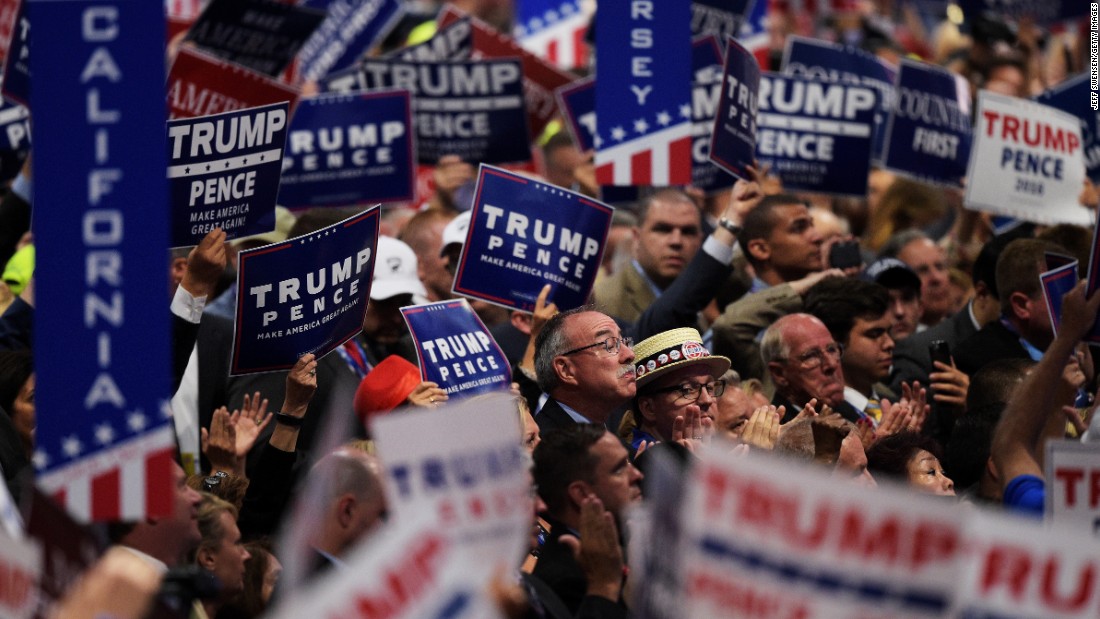 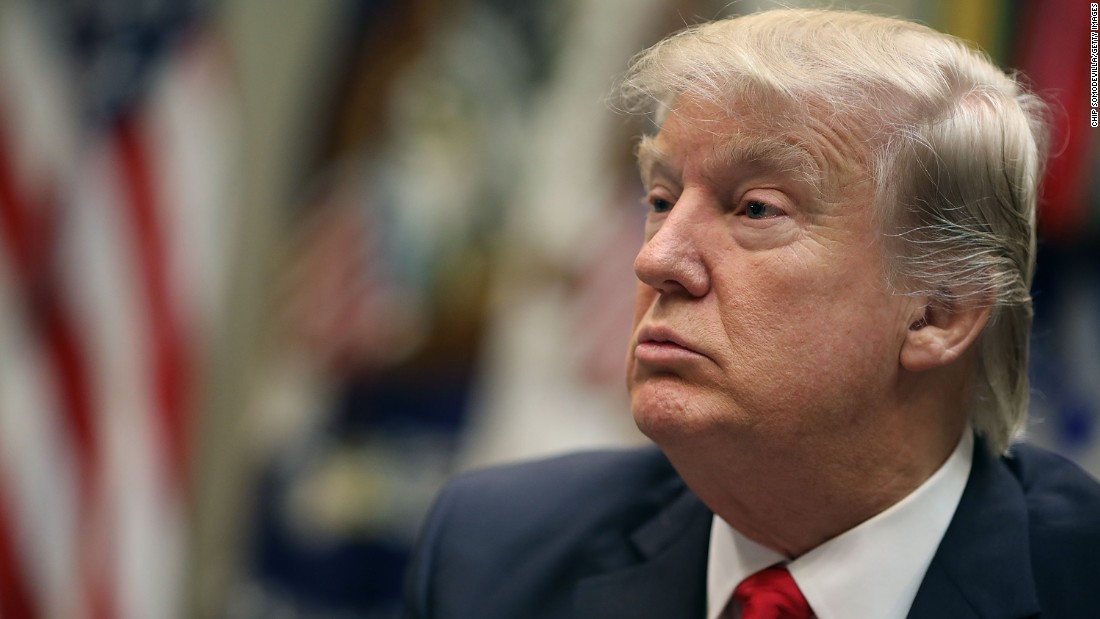 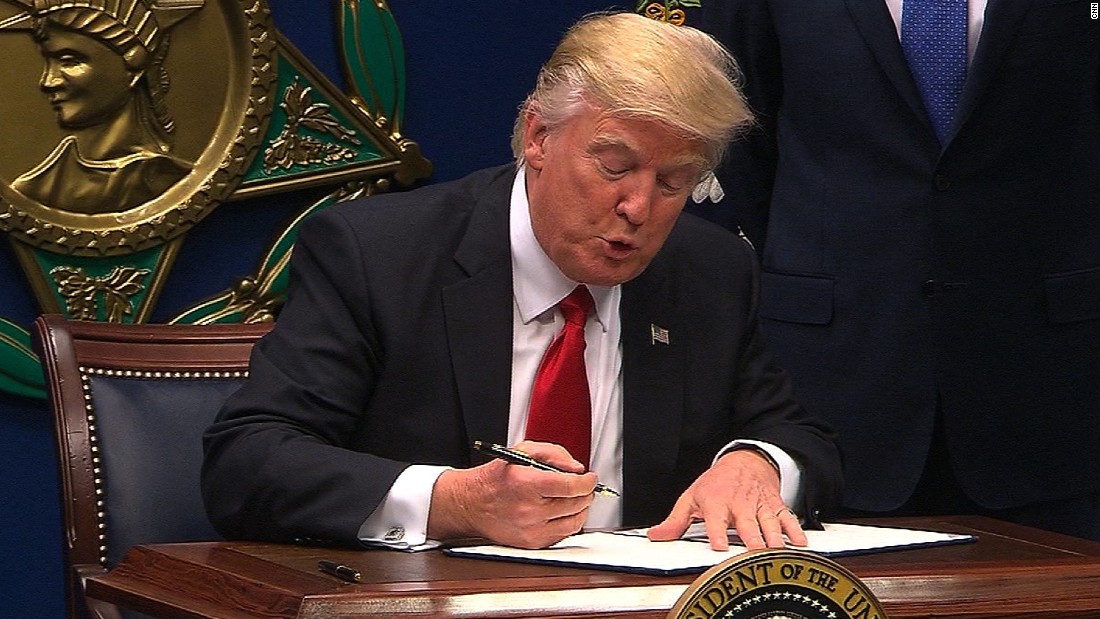 At present, the broader threat to marriage equality is not as pressing. Even if Judge Neil Gorsuch is confirmed to the court, his presence will not change the court’s political composition. The five justices who voted for marriage equality are still present, so, in the near term, marriage equality is safe. And it would be unlikely for the court to undo any existing same-sex marriages. But, if one of those five justices retires or dies, it is not difficult to fathom Trump appointing a justice who would be happy to overrule Obergefell.
The action by the DOJ in Texas on its face seems minor. In fact, it is quite revealing. LGBTQ rights will not be defended at the federal level. Those in favor of LGBTQ equality will need to defend themselves against efforts in states to ban the use of restrooms and to embrace so-called religious-liberty bills. The fight is now our own. We won’t be able to look to this administration for help.