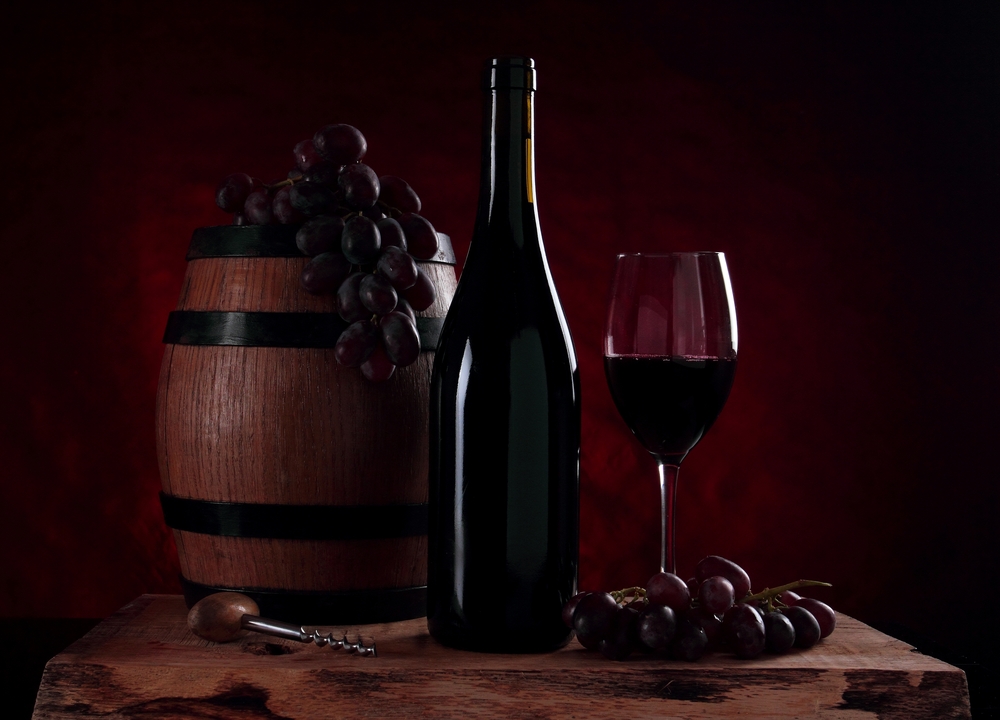 Finally, theres a wine to match the darkness of our betchy souls. Its called Cahors, aka black wine, and I plan on buying an entire case of it asap because it sounds cool as shit. Also, its definitely the kind of thing Cersei would drink while ordering the deaths of 50 men and shes always #lifegoals.

Named after the region in France where the grapes are grown, Cahors isnt actually black; its just a super dark Malbec. In case you care about this kind of thing, Cahors is made from at least 70 percent Malbec grapes, and its usually blended with Merlot. Apparently, its been around since Roman emperors were still a thingso like 2,000 yearsbut its always been pretty rare. According to Winerist, the grapes are planted on just 10,000 acres, so finding a bottle might be a little harder than just hitting up the grocery store at 1am like usual.

Basically, Im not saying youll have to fight someone for a bottle of Cahors, but I’d start sharpening my nails now if I were you.

It sounds like a lot of trouble to go through, but super worth it to drink something as dark as the shadowy depths of your soul. Just make sure you have enough money for teeth whitening afterward, because the wine stains are guaranteed to be epic.