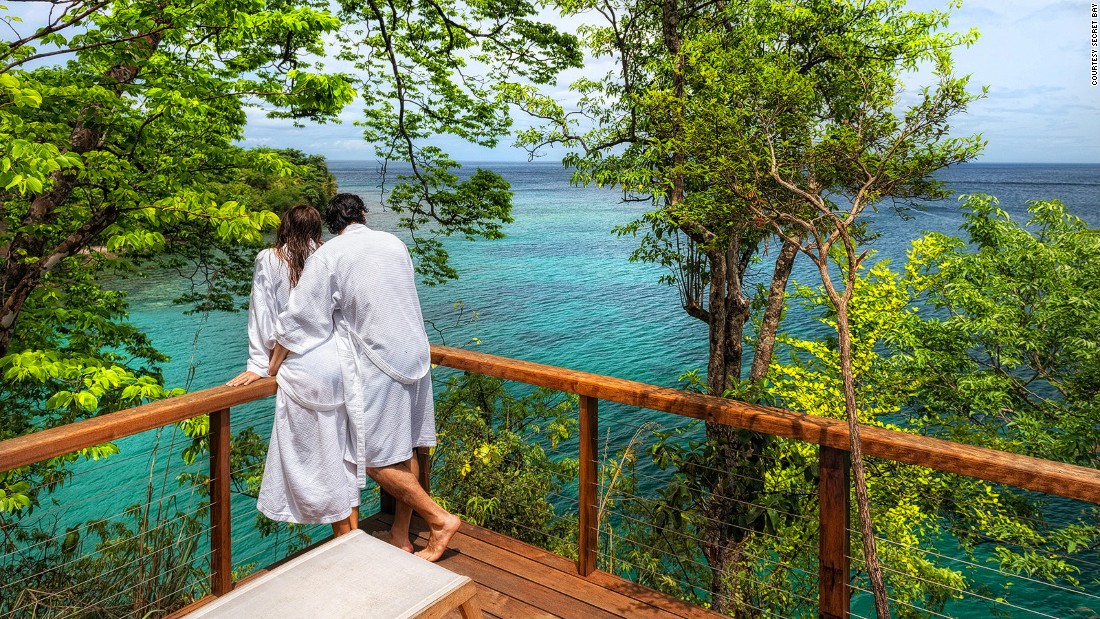 (CNN)If anyone knows how to make a hotel stay exquisitely perfect, it’s the people who make it their life’s work.

And at last week’s World Boutique Hotel Awards in London, there was a room full of them.
We caught up with some of the top hoteliers on the planet and asked them: “What was your best hotel stay ever and why?”
Their answers ranged from eating fresh-baked bread at a communal breakfast table in Chile, to a magical New Year’s Eve beside a Buddhist temple in Indonesia.
What they all had in common was hotel staff going the extra mile to make their guests’ stay memorable.
Says Gregor Nassief, owner of Secret Bay, named World’s Best Boutique Hotel 2016: “The best boutique hotels transport you to a place totally unexpected and new, yet comfortable and familiar. A home you never knew you had.
“More often than not, someone else’s love story becomes entwined in your own.”
Here are the rest of the winners’ responses.

A belated honeymoon in Valparaiso

Gregor Nassief is the owner of Secret Bay, a multi-award-winning eco-luxury resort Dominica. In 2003, he and his wife spent their long-postponed honeymoon in Valparaiso, Chile.
“We chose a small hotel called Luna Sonrisa, a renovated 100+ year old house in Cerro Alegre.
“We stayed in the only room with its own bathroom, a tiny room painted in raspberry red with a vanilla painted ceiling.
“We loved to have breakfast at the communal table where the owner’s wife would bring her just-baked bread from her own bakery Pan de Magia.
“Everything was served in beautiful locally made clay plates and had the magic touch that only love can put on things.”
“Janak, the owner, and author of the ‘Footprint’ guide to Chile, brought the outside world in by telling us of all the wonderful and authentic things to do in Valparaiso and his beautiful, extravagant wife brought constant laughs to all of us, besides her magic bread.”
Secret Bay; Ross Blvd, Dominica, West Indies; +1 767 445 4444
Luna Sonrisa; Templeman 833, Cerro Alegre, Valparaiso, Chile; +56 32 273 4117 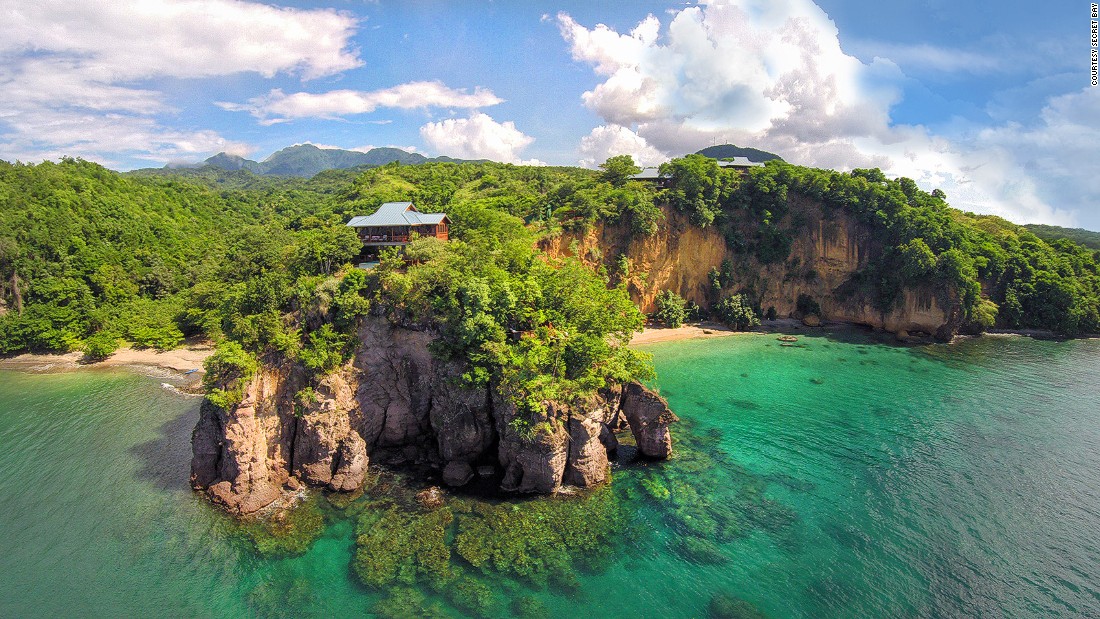 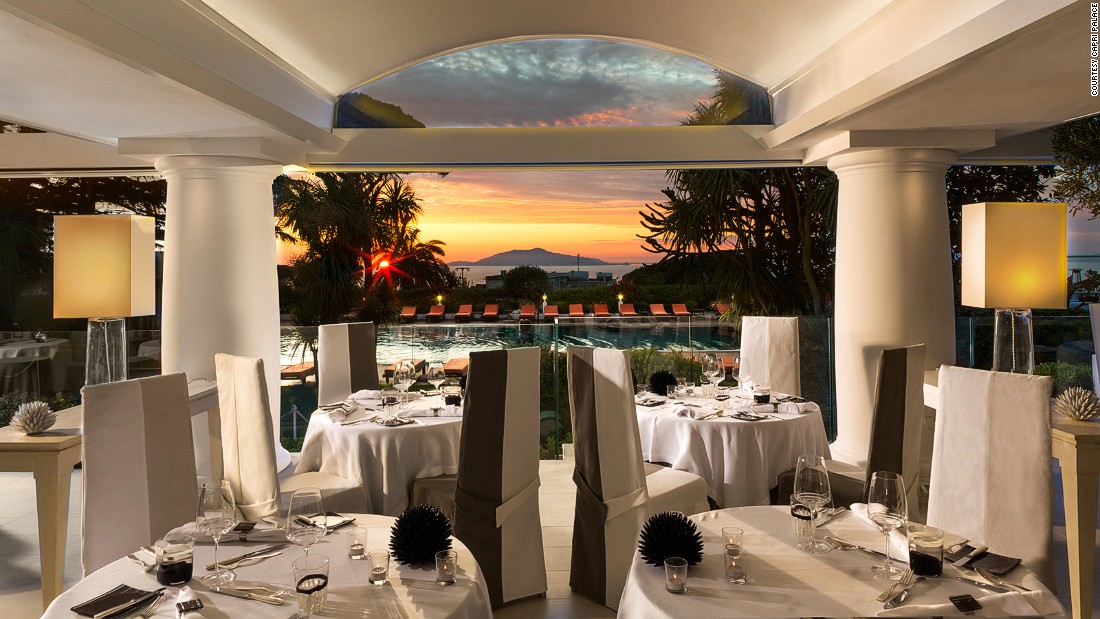 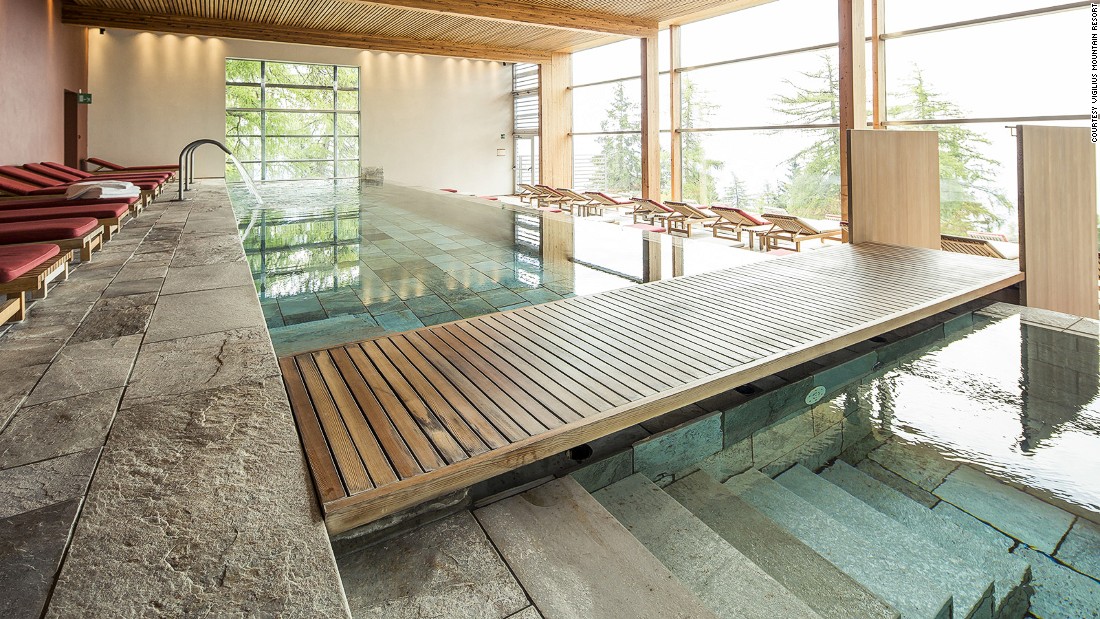 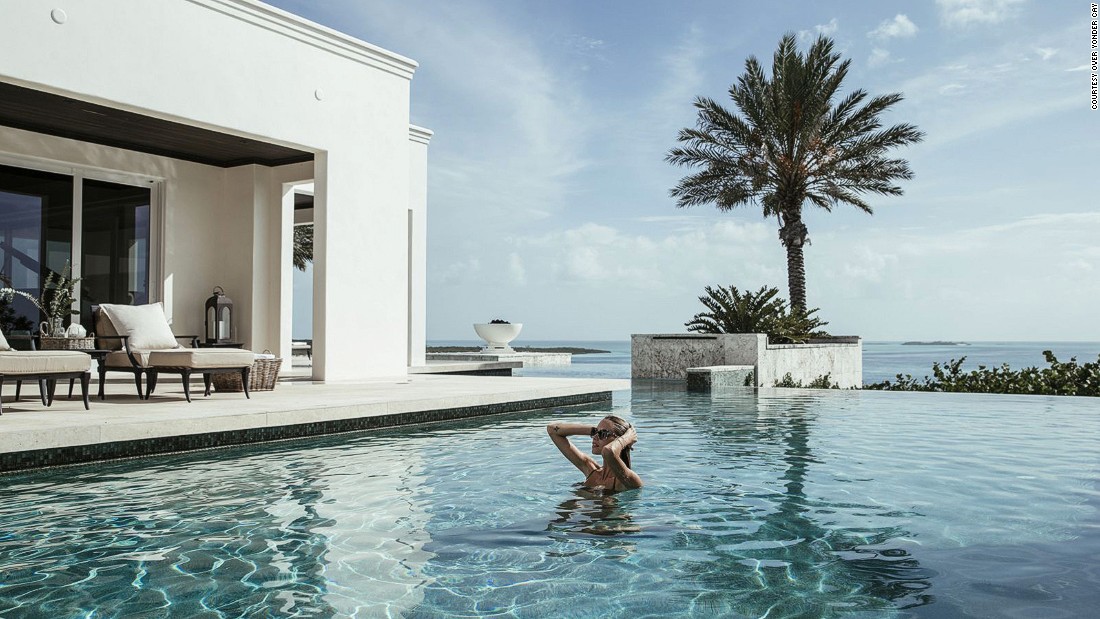 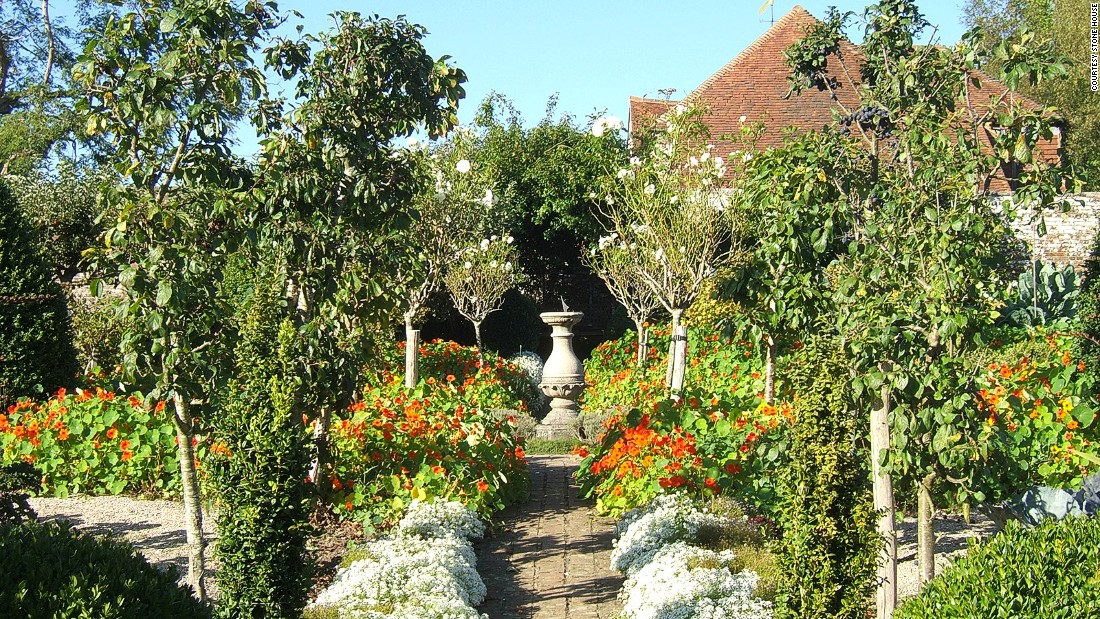 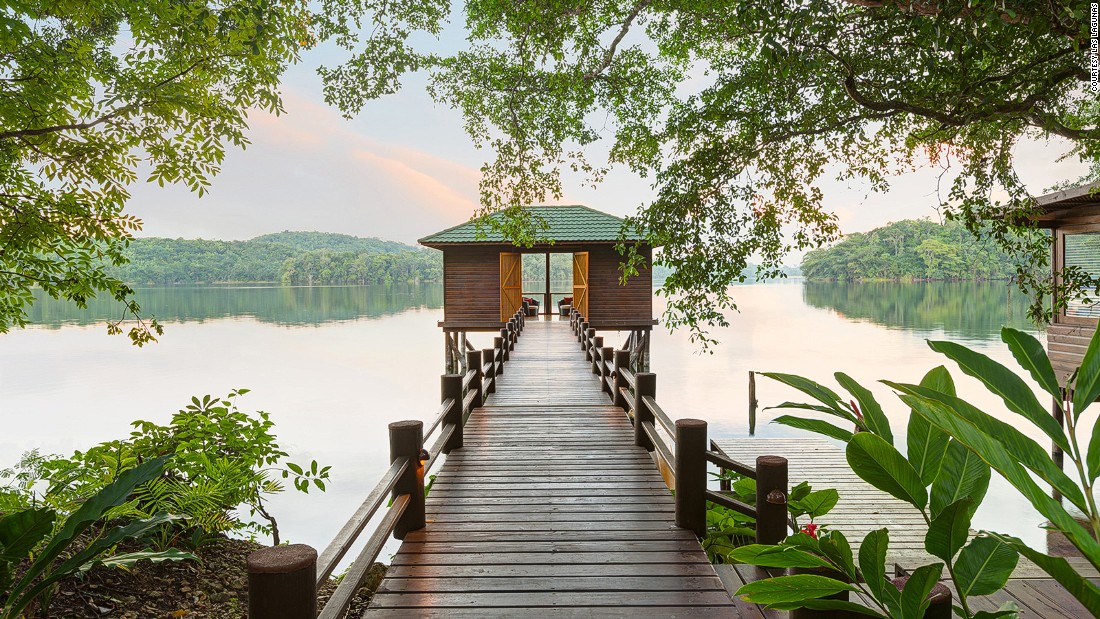 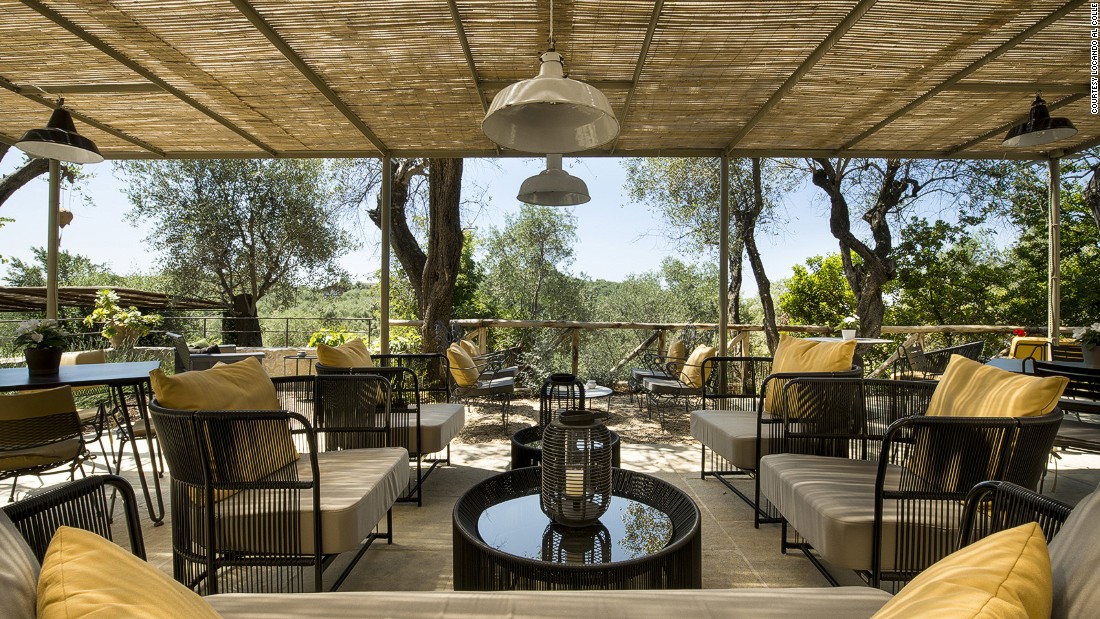