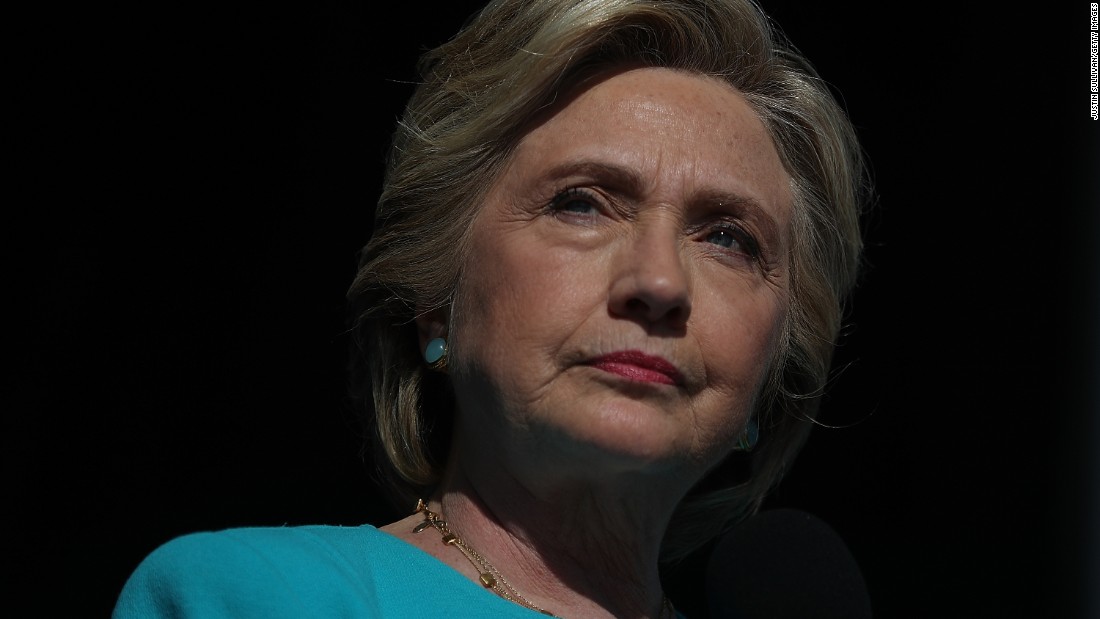 (CNN)It looks like there will be yet another chapter in the saga of Hillary Clinton’s private email server. The FBI, which has established a pattern of surprising Friday afternoon releases in this high-profile case, has stated that new “investigative steps” are being taken in light of additional emails having surfaced that “appear to be pertinent.”

It is tough to say how concerned the Clinton camp should be. At first glance, this announcement could be largely pro forma. New emails that transited or were stored on Mrs. Clinton’s server have turned up, and the FBI director has passed this information along to Congress. The investigation was never formally closed, so it hasn’t formally reopened either.
Without knowing the content of the emails, any assessments of the damage this will do to Clinton’s imminent political prospects — or whether she faces the renewed specter of legal jeopardy — are largely guesses.

But initial reports are that the only reason these new emails came to light is the completely separate investigation into Anthony Weiner’s illicit online activities. In essence, while investigating Mr. Weiner, the FBI allegedly stumbled across some correspondence involving Huma Abedin, senior aide and close confidante of Hillary Clinton.
If this is true, it could mean that, thanks to Mr. Weiner’s well-chronicled indiscretions and possibly illegal Internet proclivities, the FBI may have found a whole new batch of electronic communications to comb for evidence of classified information or corruption. 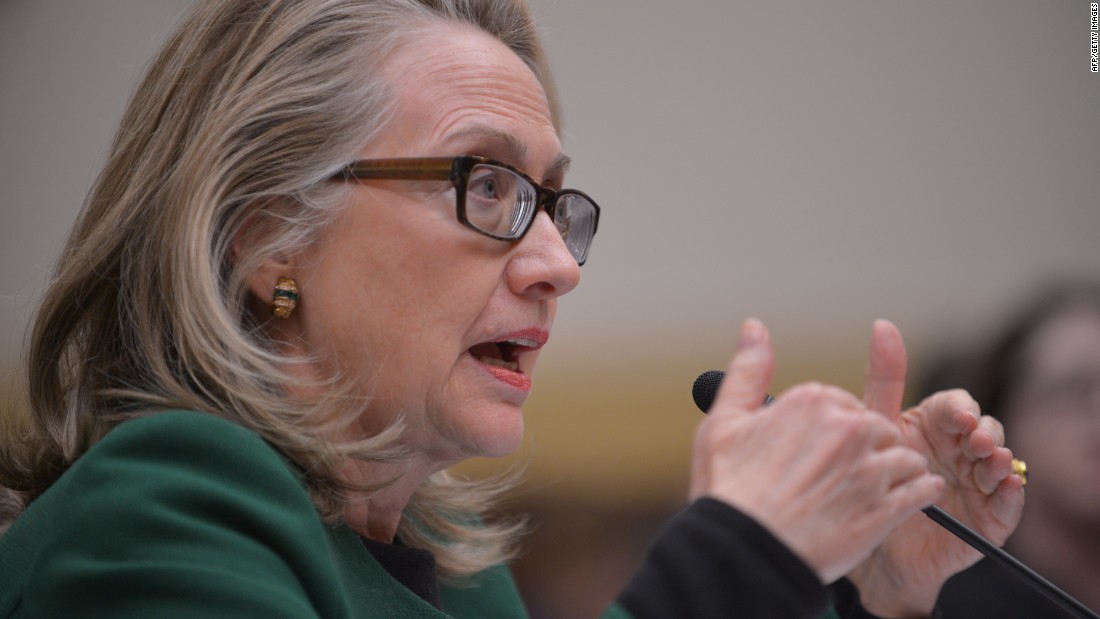 That Mrs. Abedin’s personal computer may have escaped the FBI’s particularly gentle dragnet in the Clinton email case would come as little surprise. The bureau has taken a beating in public over what many perceive as special treatment for the former secretary of state and her top aides.
From the immunity deals to the tarmac meeting between Attorney General Loretta Lynch and Bill Clinton, a clear case can be made that the Department of Justice took a less than adversarial approach for this particular national security investigation.
But cover-ups are a complicated business. It is certainly conceivable that an electronic device belonging to Abedin — and shared with her husband Mr. Weiner — was overlooked in the effort to scrub what Madame Secretary once dishonestly dismissed as emails about yoga routines and her daughter’s wedding. These new emails may be exactly the sort of damning exchanges that critics of Mrs. Clinton claim the whole private server was meant to hide from the official record.
There is also the possibility that the emails contain nothing explosive, incriminating or even new. In that case, the FBI may well be offering up its findings in an effort to win back the trust of Republicans in Congress — and the respect of the American people. A bureau that looks tenacious in its investigatory efforts of Mrs. Clinton is a bureau that appears less partisan, even if it’s mostly for show.
Regardless of any findings, it would seem improbable that the same DOJ that passed up any charges against Mrs. Clinton or her inner circle this past summer will turn around in the future and consider an indictment against a possible commander-in-chief — under any circumstances.

All of this makes for a highly fissile political moment. FBI Director James Comey, who has already played far too large a role in the outcome of this election, clearly realizes the importance of the next statements to come out of the FBI.
With a presidential election just over a week away, Hillary Clinton’s biggest concern will not be the very remote possibility of future criminal charges, but the much likelier chance that a few too many voters in key states will have second thoughts about pulling the lever for a presidential contender still under suspicion of wrongdoing by the FBI.