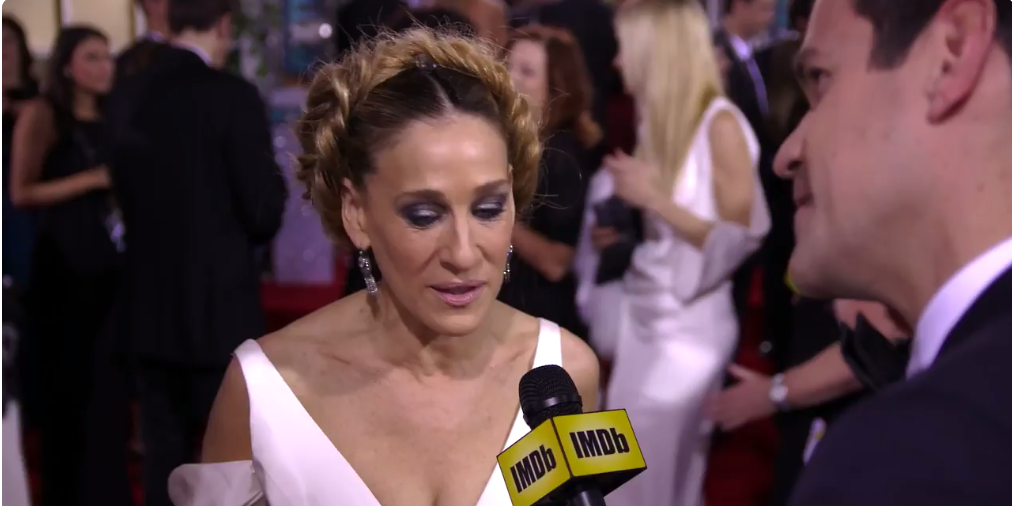 The time has come to talk about one of the lesser-talked-about award ceremonies of the year: the Golden Globes, aka the Oscars’ younger, drunker sister. While the Golden Globes red carpet allows stars to give less fucks be a little more casual/experimental than they would be at the Academy Awards, the 2017 lineup was lit. As in, there really weren’t that many terrible beauty looks that made me want to (internally) scream/cry/cry-scream. I mean, of course there were still a few losers who missed the mark, but before we get into the fuck ups, let’s talk about the shining stars who killed the game, i.e. the red carpet. 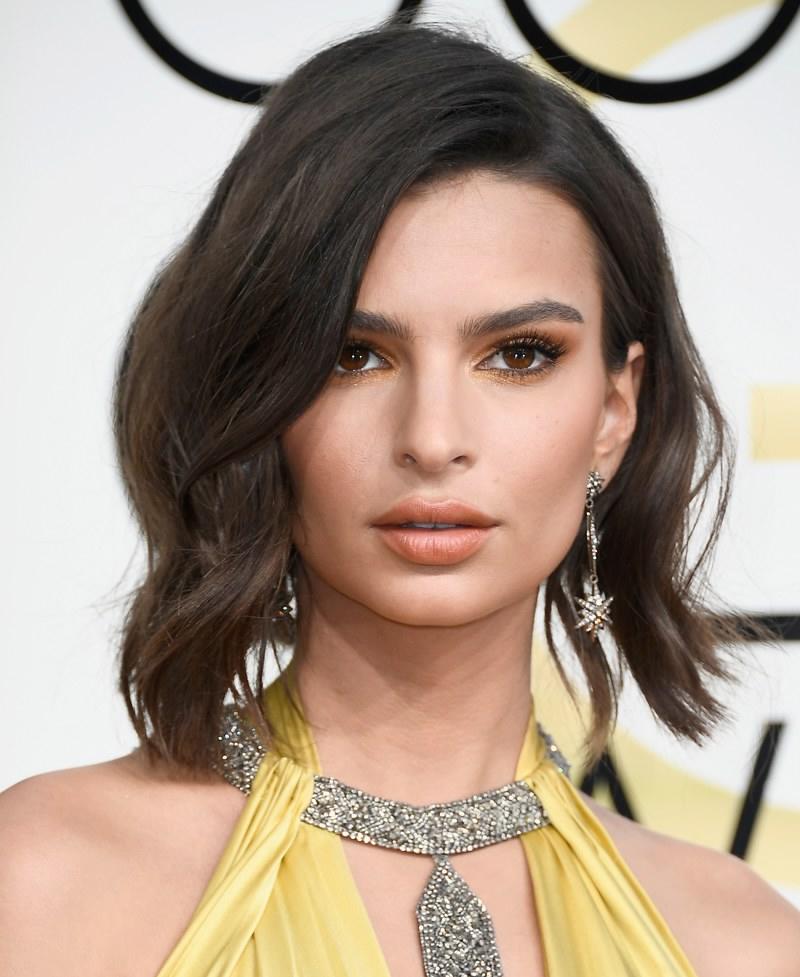 The monochromatic shadow and lip combo. The tousled lob. The full brow. 10/10 would bang. 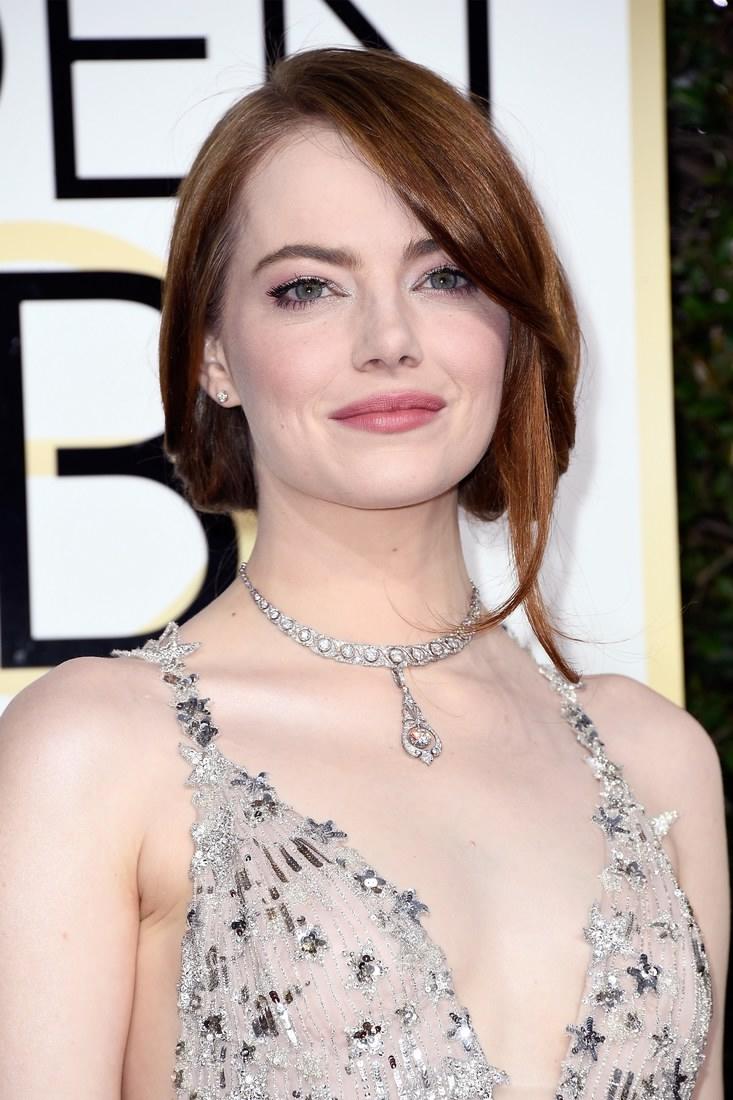 Though she’s the palest person I’ve ever seen, Emma Stone usually does it right on the red carpet. Following the success of her 75th film with Ryan Gosling, Emma donned a laid back, whimsical low pony, a sheer rose lip, and a subtle cat eye. 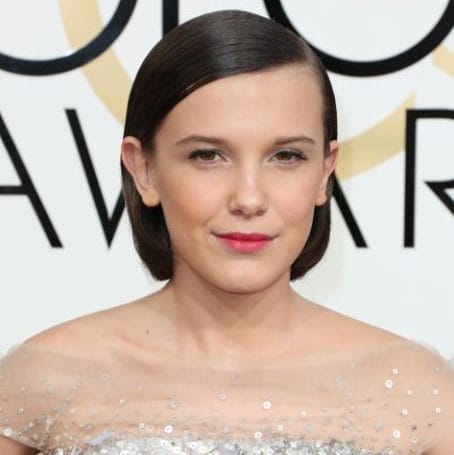 As the breakout star of and a former Betch of the Week, Millie murdered the red carpet. Not unlike how she murdered the Demogorgon. Only difference is this time she had soft, subtle makeup and a sleek bob. 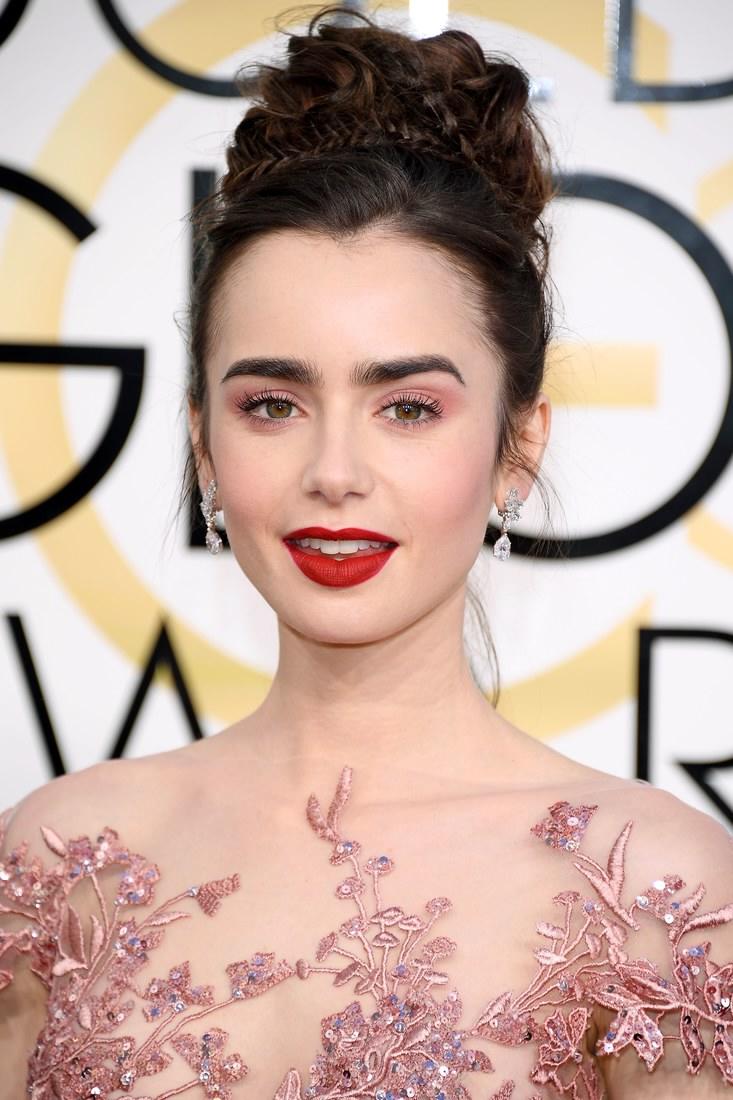 Pulling off a red lip with a pink dress and pink shadow is not easy, but somehow Lily did it just to prove that she can. 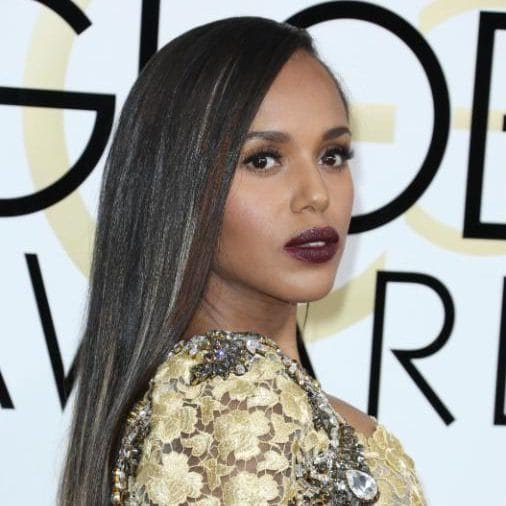 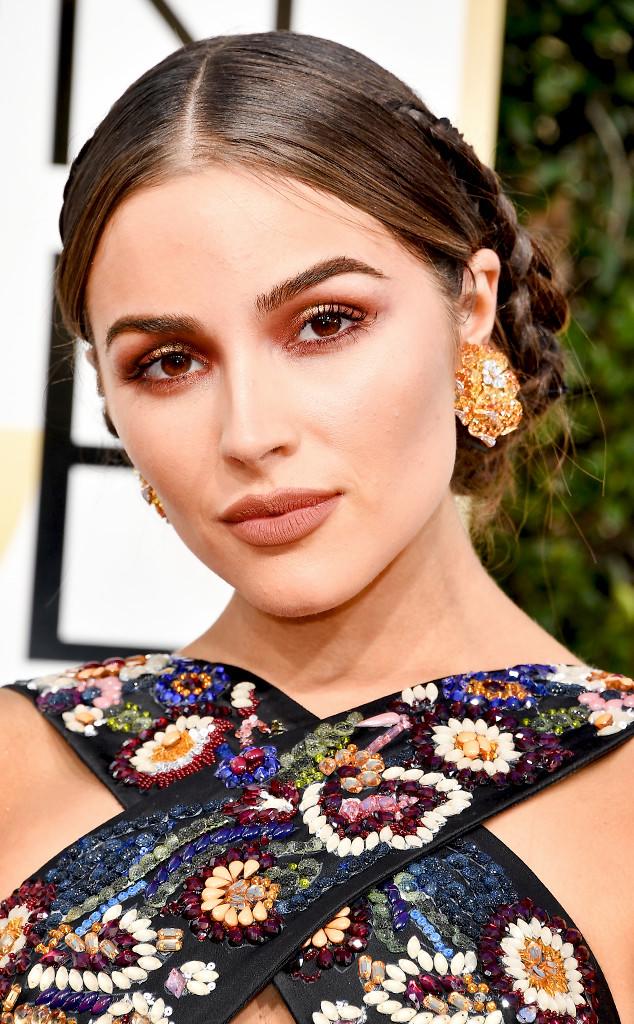 The mocha smoked out eye/matte lip/low braid story Olivia’s telling is my 2017 mantra. 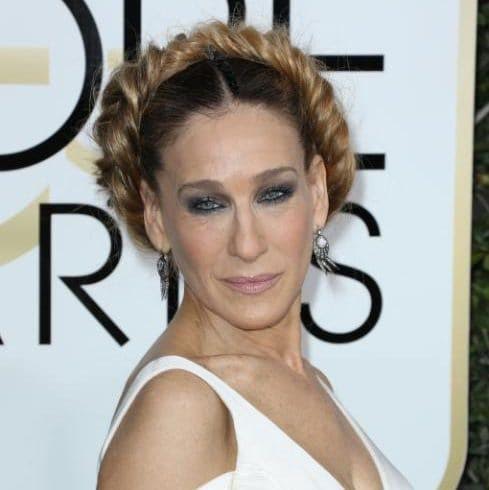 While she might have meant to honor the late and great Carrie Fisher, whatever the fuck is happening with SJP’s braids makes me sad. She should have consulted Olivia. (Culpo, not Pope. Though both would probably be appropriate.) 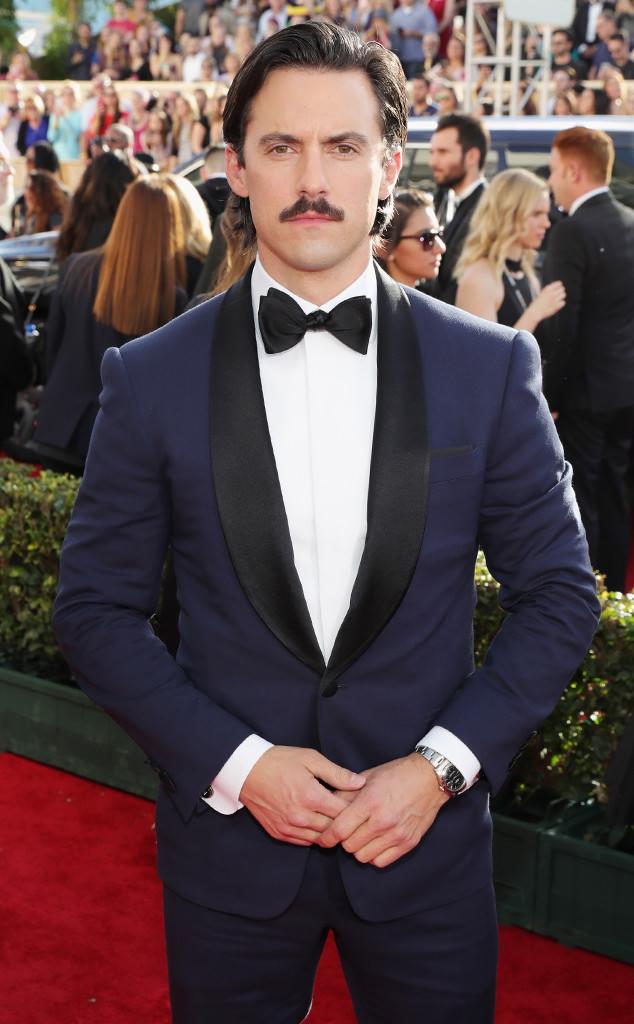 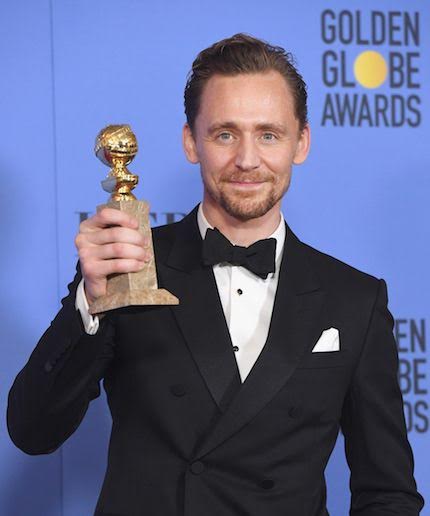 Tbh, he looked OK on the outside (whatever), but last night we saw Tom Hiddleston be ugly on the inside. Proving that he loves himself more than he loves poorly printed tank tops, Hiddleston wanted everyone to know that he is an inspiration to UNICEF and Mdecins Sans Frontires and the World Food Program.

Tom Hiddleston: Omg thanks for the award. Let me use this platform to talk about Sudan.

The audience: All ears.

Tom Hiddleston: And how I’ve saved it by acting in a boring show about guns with House. 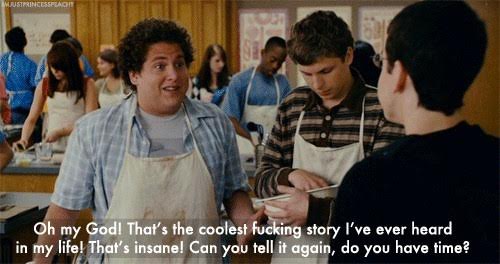 The only thing that would have made up for this is if he thanked Taylor Swift and the audience subsequently boo’d. Sigh. Maybe next year.