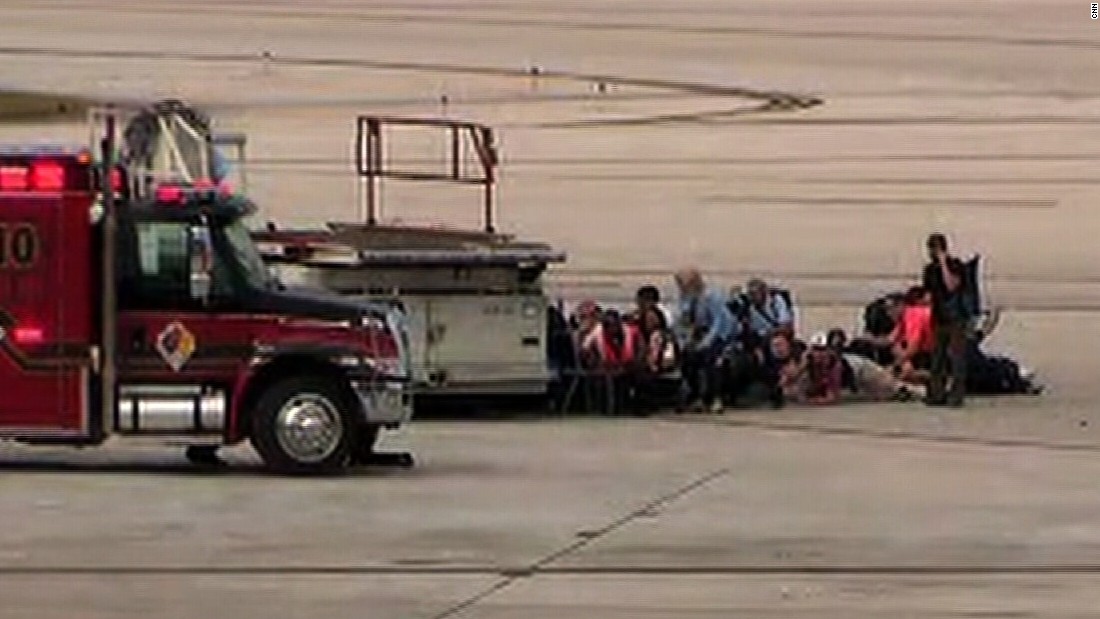 (CNN)When Esteban Santiago was in an Alaska FBI office in November, saying his mind was being controlled by US intelligence, he left two things in the car. A gun and his newborn child.

The Army veteran’s rambling walk-in interview at the Anchorage office was concerning enough for authorities to take away his gun and order a mental health evaluation. But it wasn’t enough to get him mentally adjudicated, which would have prohibited Santiago from owning a firearm.
Santiago got the gun back a month later when he retrieved the pistol from police headquarters, and it was that weapon, law enforcement sources told CNN, that he used to kill five people and wound six others at the Fort Lauderdale-Hollywood International Airport on Friday.
A criminal complaint filed by federal prosecutors said Santiago confessed to planning the assault.
“As far as I know, this is not somebody that would have been prohibited based on the information that (authorities in Alaska) have. I think that law enforcement acted within the laws that they have,” said US attorney Karen Loeffler, referring to Santiago having a firearm.
Santiago also had some legal trouble and was due in court again in March. But he hadn’t been convicted of a serious crime.
“He hadn’t been adjudicated a felon and he hadn’t been adjudicated mentally ill,” former FBI assistant director and CNN senior law enforcement analyst Tom Fuentes said. “So again, you know we have this situation where he slipped through the cracks.”
Here is what we know about the shooter, the victims and the facts of the case:

Santiago, 26, faces three federal charges that each carry the possibility of the death penalty, the US Department of Justice said Saturday.
He will be charged Monday with counts of causing serious bodily injury to someone at an international airport; using a firearm during and in relation to a violent crime; and causing the death of a person through the use of a firearm.
Santiago told investigators he bought a one-way ticket to Fort Lauderdale and brought a Walther 9-millimeter pistol and two magazines.
He said he went into a bathroom stall at the airport, loaded the gun and shot the first people he saw, according to the criminal complaint. He shot all the rounds in one magazine and then used the other, the document says.
He thinks he fired 15 bullets, aiming at his victims’ heads, the complaint says.
Investigators believe the attack plan developed over a period of time, law enforcement officials told CNN on Saturday. 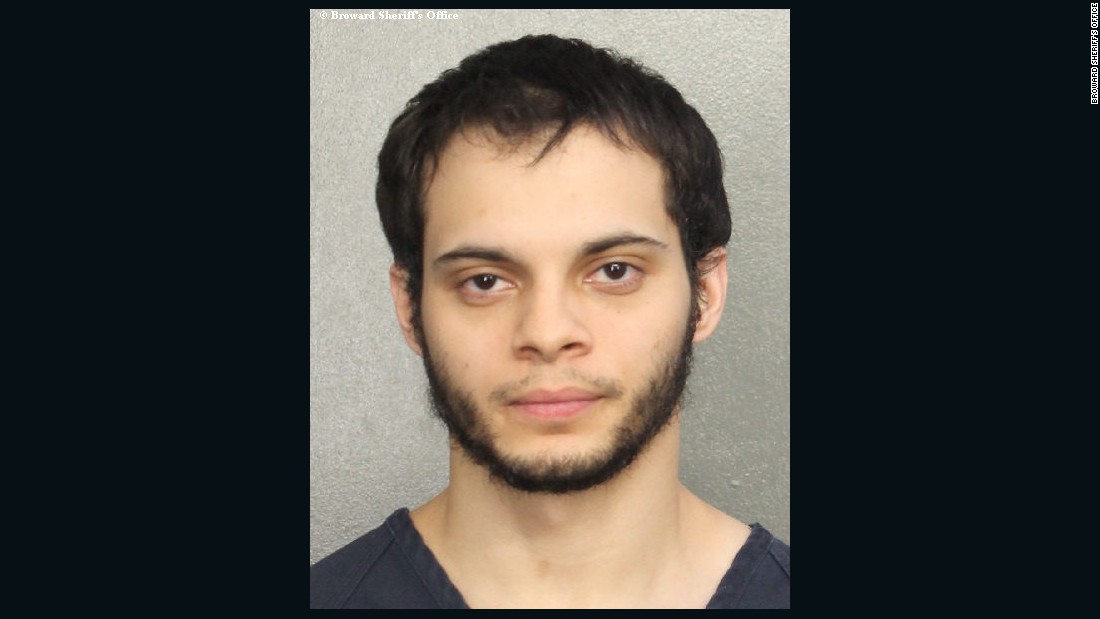 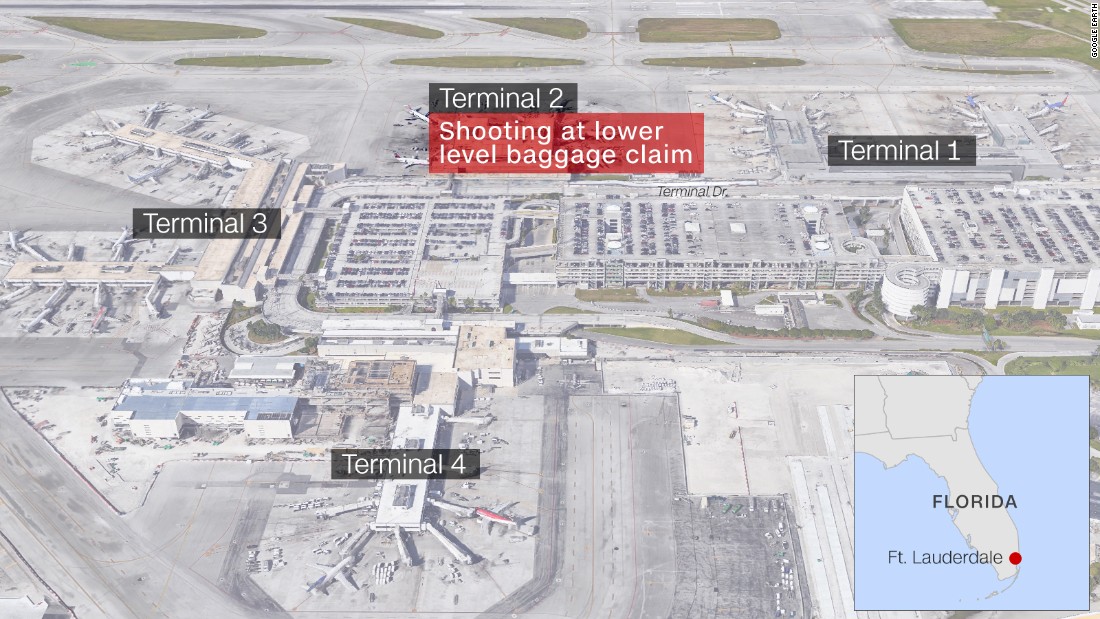 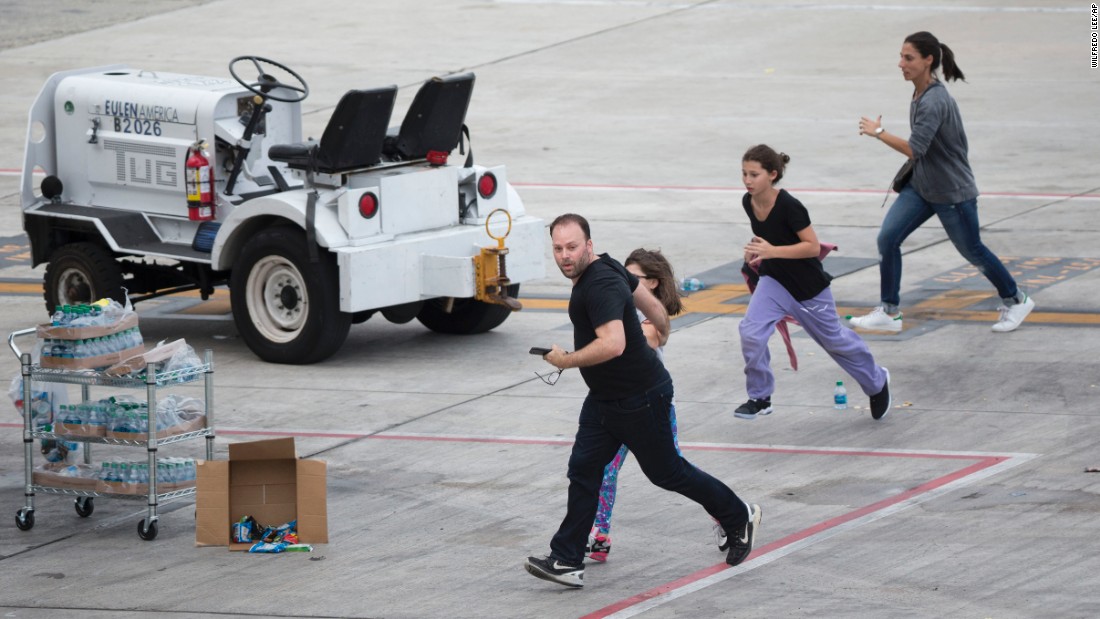 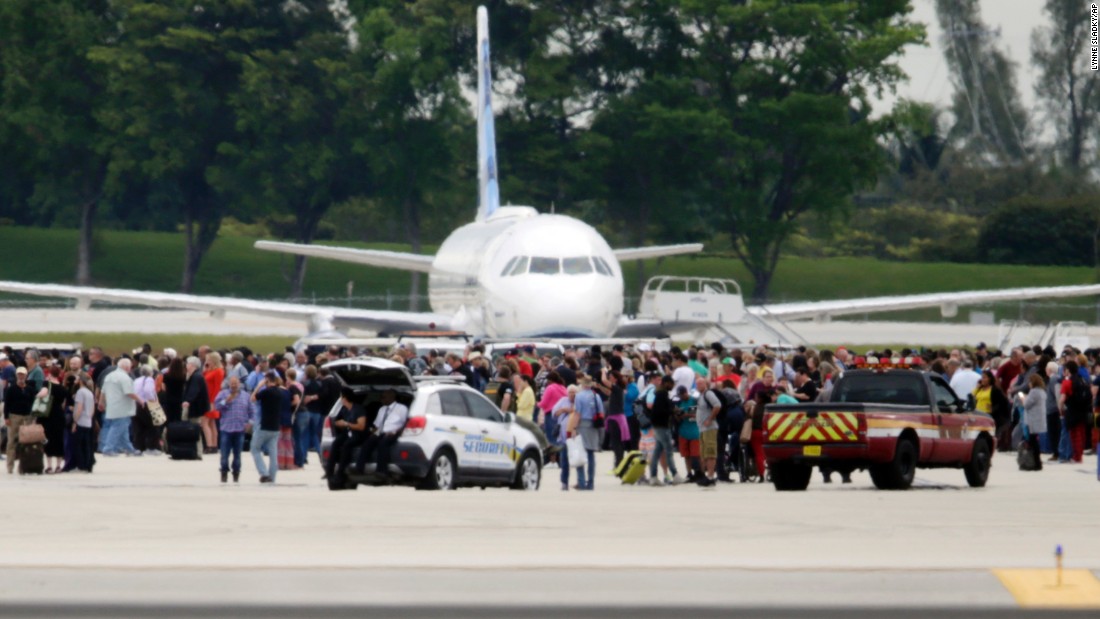 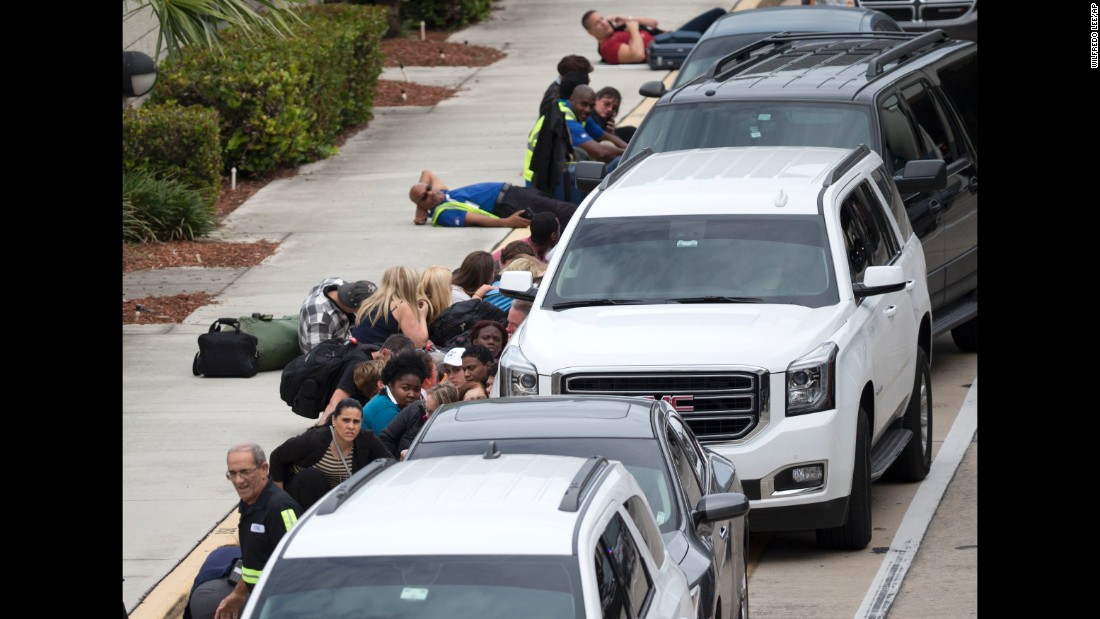 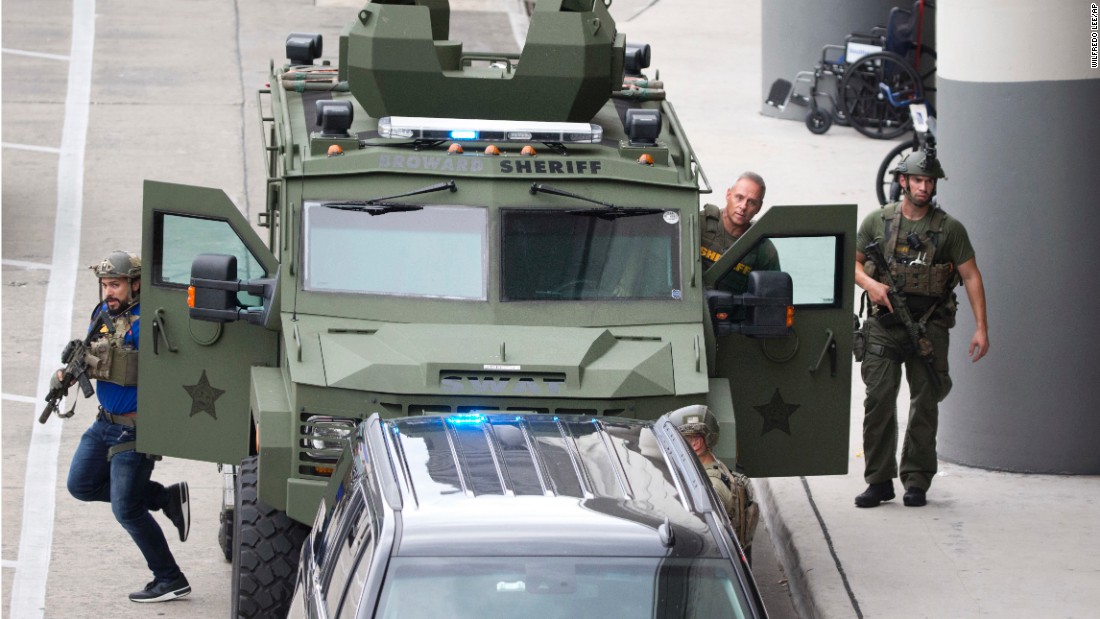 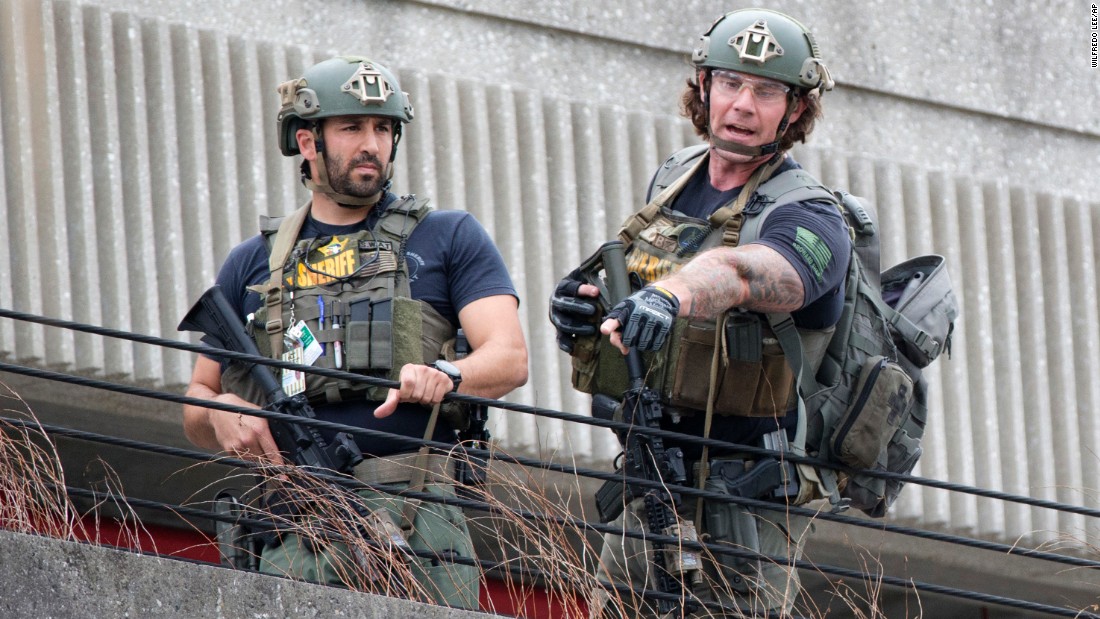 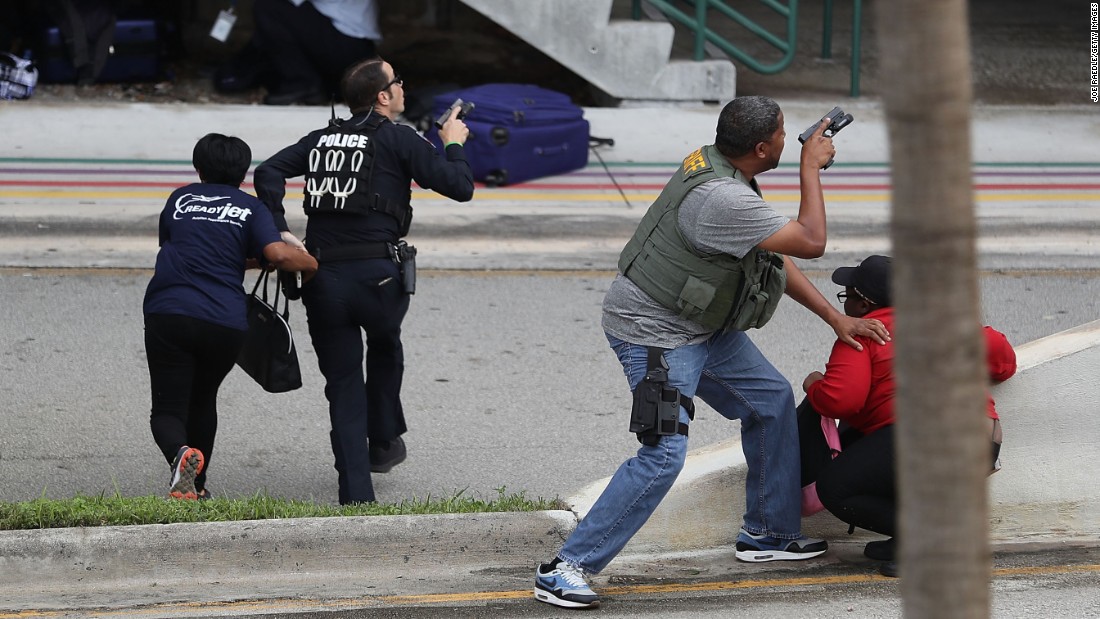 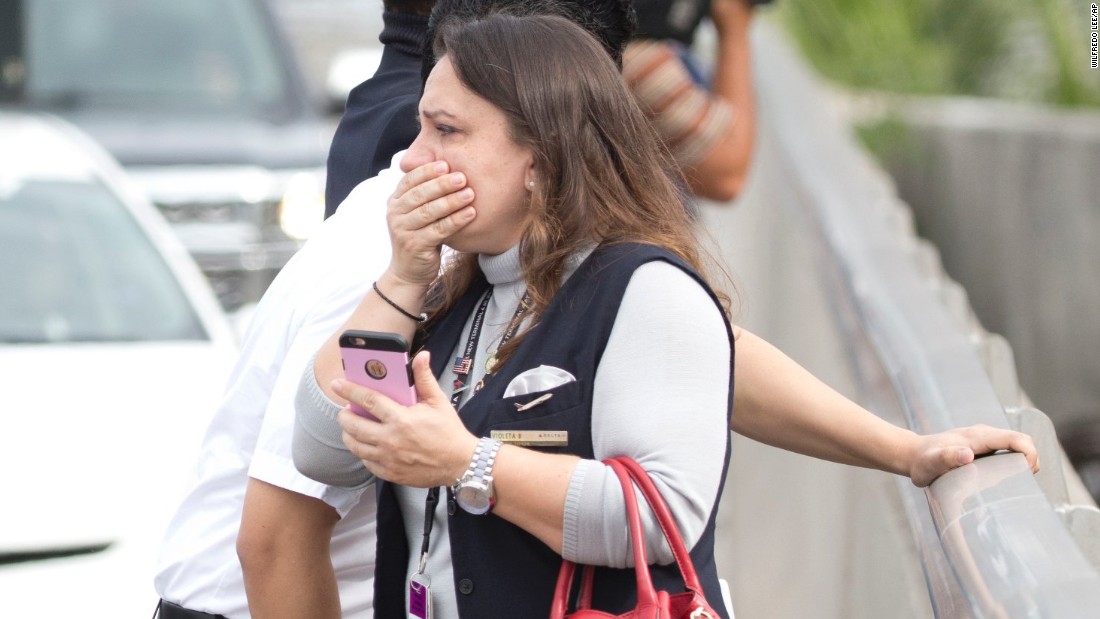 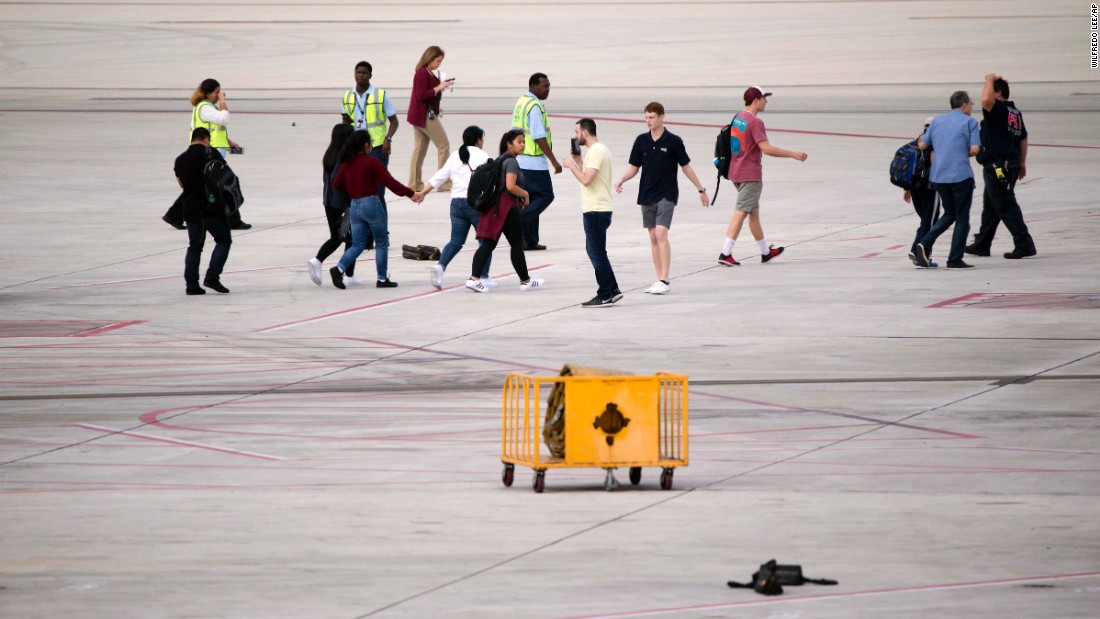 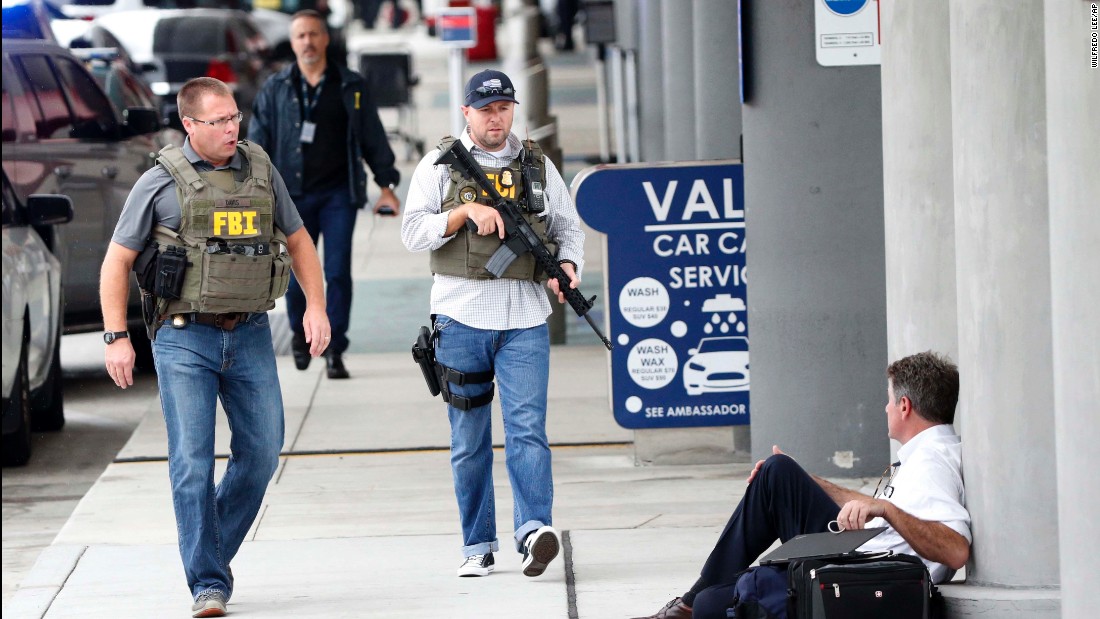 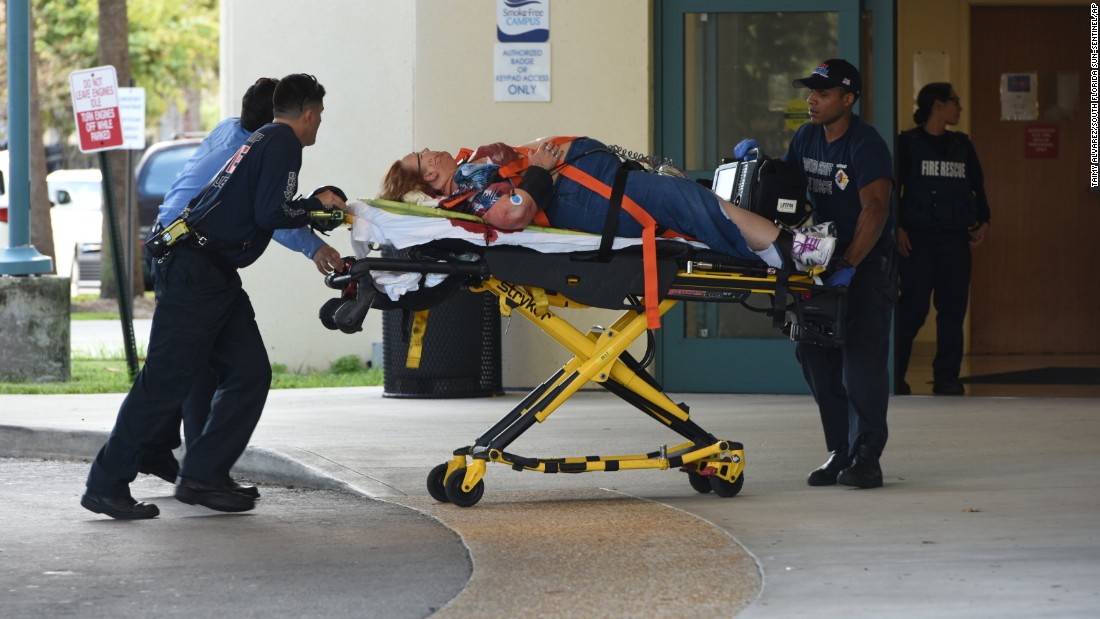 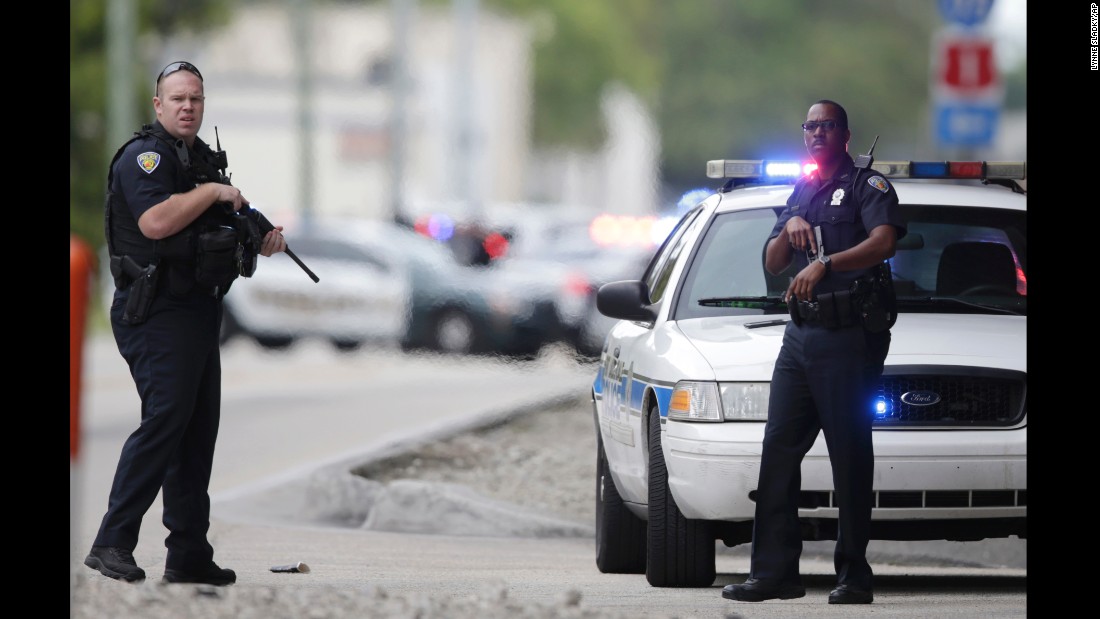 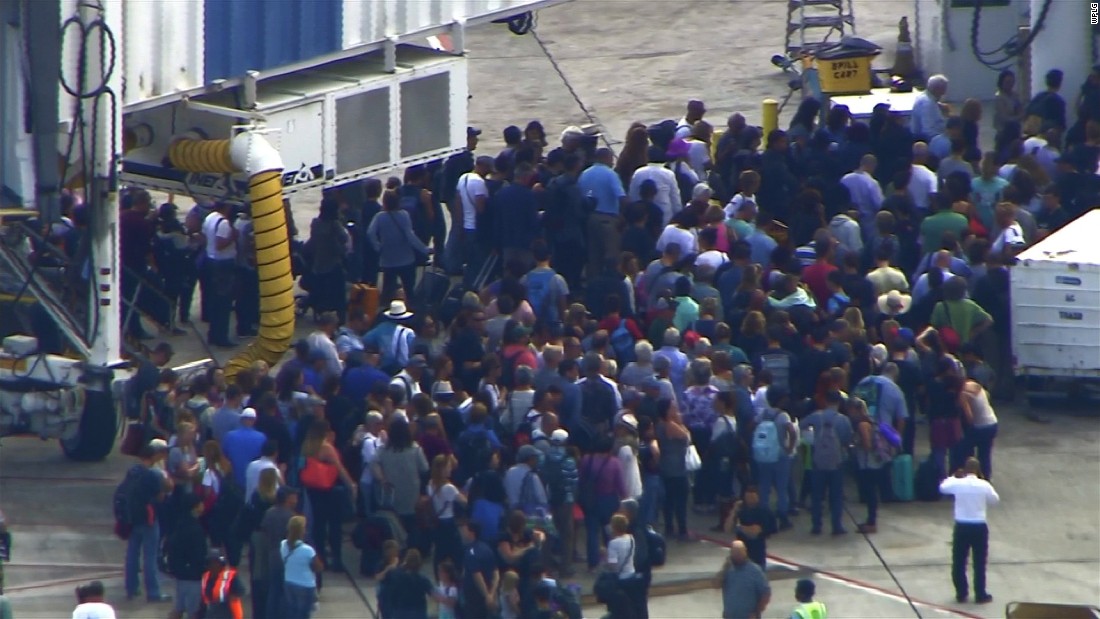 Terry Andres of Virginia Beach, Virginia, was at the airport to begin a vacation with his wife, Ann, and a celebration for the couple — his 63rd birthday was coming up, according to a close friend.
Andres died; his wife was uninjured, said the friend, who asked to remain anonymous.
“Terry was the kindest, sweetest and best kind of friend anyone could have. He was the ultimate family man,” said the friend, who has known Andres since high school. “He and Ann were married for 40 years, and he absolutely adored his children and grandchildren.”
Another victim was Olga Woltering, 84, who was traveling with her husband, Ralph. They were on their way from their home outside Atlanta for a cruise.
The great-grandmother and loyal church member died; her husband escaped serious injury, according to posts on social media.
“Olga was one of the most joyful, loving, caring and committed people I have ever met,” the Rev. Fernando Molina-Restrepo of the Catholic Church of the Transfiguration in Marietta, Georgia, told CNN. The Wolterings were members of the church since 1978, the priest said.