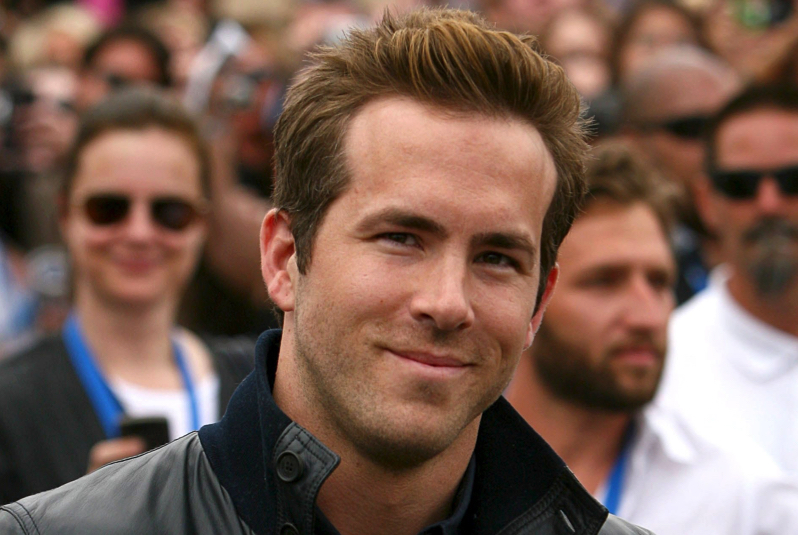 Im not going to lie to you, Im pretty over Twitter. I think its stupid that everyones allowed to voice all the dumb things they think about on any given day and at any given time. Like, no Audrey, I dont give a fuck that the line at Ulta is super long or that you just spent $200 on a contour kit. However, one person whos not only interesting (hot, talented, and married to Serena van der Woodsen) but also exceedingly hilarious in his own right, has begun to restore my faith in this poor excuse for social media. Thats right everyone; Im talking about Deadpool himself, Ryan Reynolds.

Recently Ryan Reynolds fans have come out of the woodwork to ask him via Twitter for explicitly sexual favors that might even make Christian Grey cringe. But Van Wilder handles every absolutely disgusting request like a fucking pro, tweeting back at someone who had requested for Ryan to tear [their] appendix out [and] tickle [their] asshole that hes just trying to finish this charcoal sketch of The Last Supper.” Obviously hes super busy and cant get to your heinous fantasy right now, but at least you get to feel like youre famous for 5 minutes while his tweet is retweeted and favorited 40 trillion times. #Blessed

Anyway, thats not even the best tweet. Ryans been clapping back at Twitter trolls for months now and in honor of his sense of humor, I give you, Ryan Reynolds best comebacks: 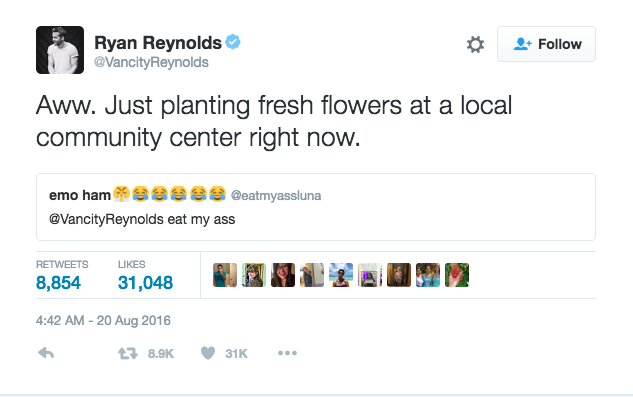 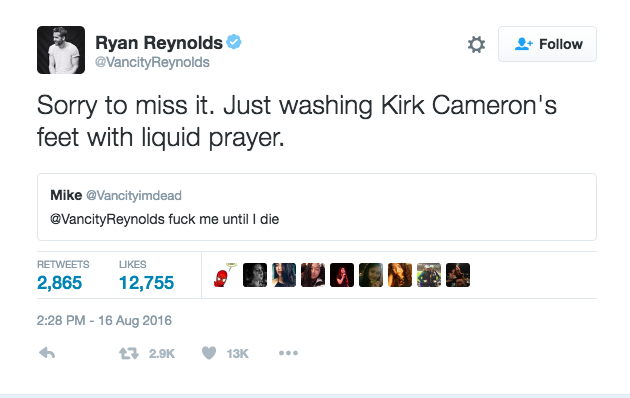 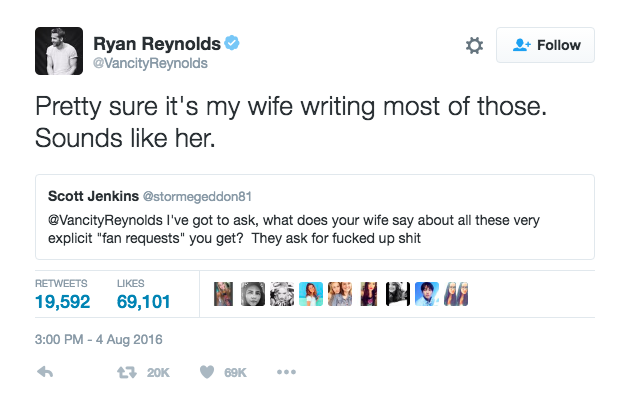 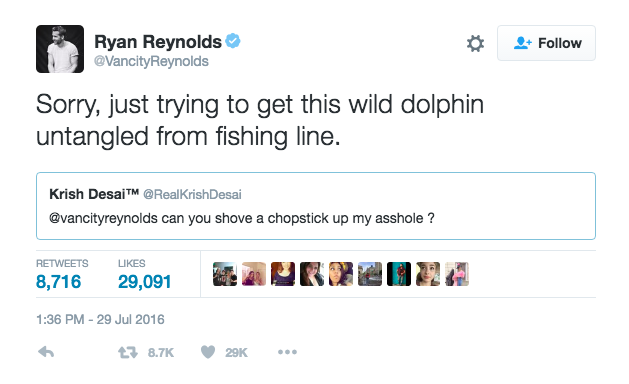 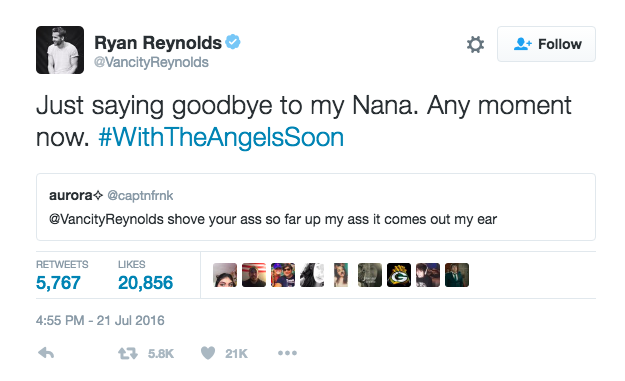 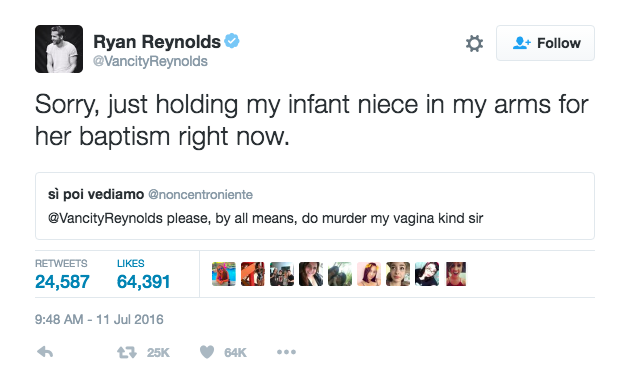 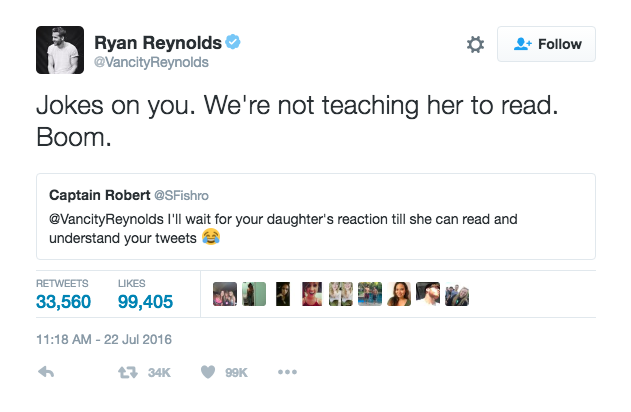