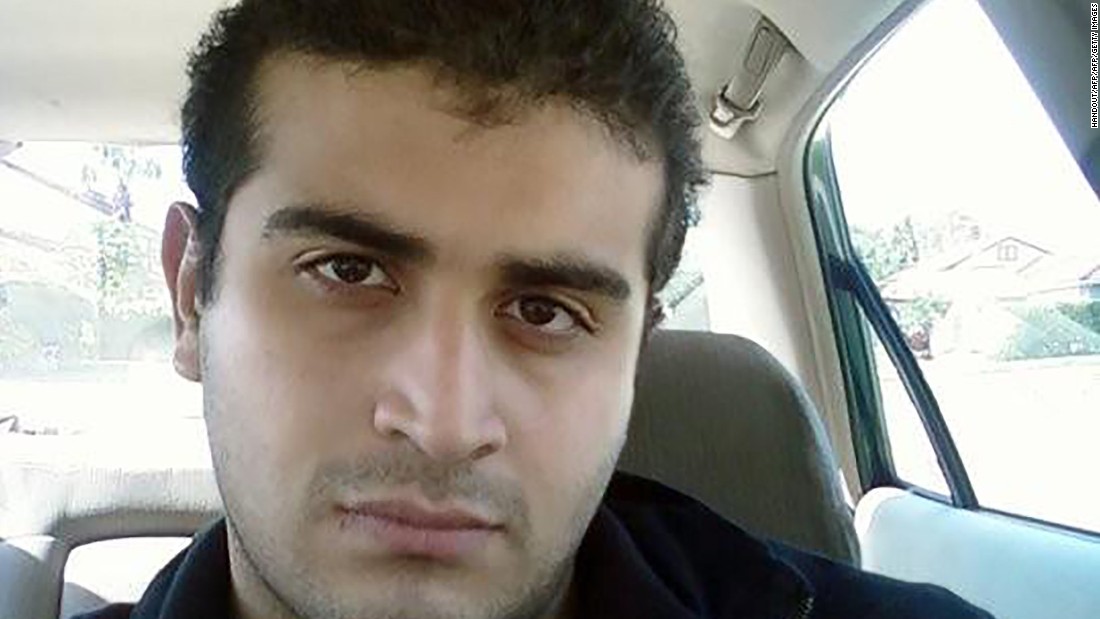 Though transcripts of the calls were already available, a judge decided Monday that audio of the 911 calls should be made public, providing the real-time sounds of a hostage crisis — plus a chilling record of the killer’s voice.
Mateen first made contact with police, calling 911 at 2:35 a.m. to say, “I want to let you know I’m in Orlando and I did the shooting.” When the dispatcher asked his identify, he said, “My name is I pledge allegiance to Abu Bakr al-Baghdadi of the Islamic State.” Then he hung up.
The negotiator stationed at the 911 center then called and got through three times to Mateen, who was inside the nightclub.
Mateen started out repeating phrases in an insistent, almost robotic manner.
When the negotiator asked what was going on, meaning at the nightclub, Mateen replied, “What’s going on is that I feel the pain of the people getting killed in Syria and Iraq,” a subject he returned to repeatedly.
When the officer asked if he’d done something about it, Mateen said he had. The negotiator asked what and Mateen replied: “You already know what I did.”

Dressed for ‘a wedding’

Though he killed 49 people, Mateen never gave his real name — identifying himself as “Islamic soldier” and “soldier of the God” — or talked directly about the violence he inflicted, instead dropping hints while trying to steer the conversation to his grievances. 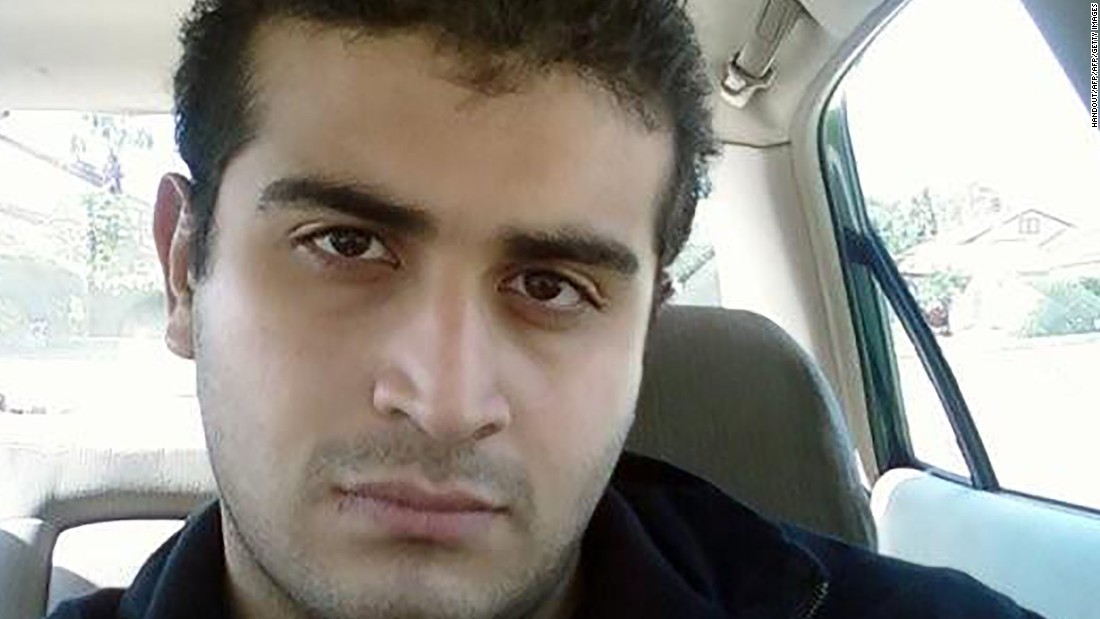 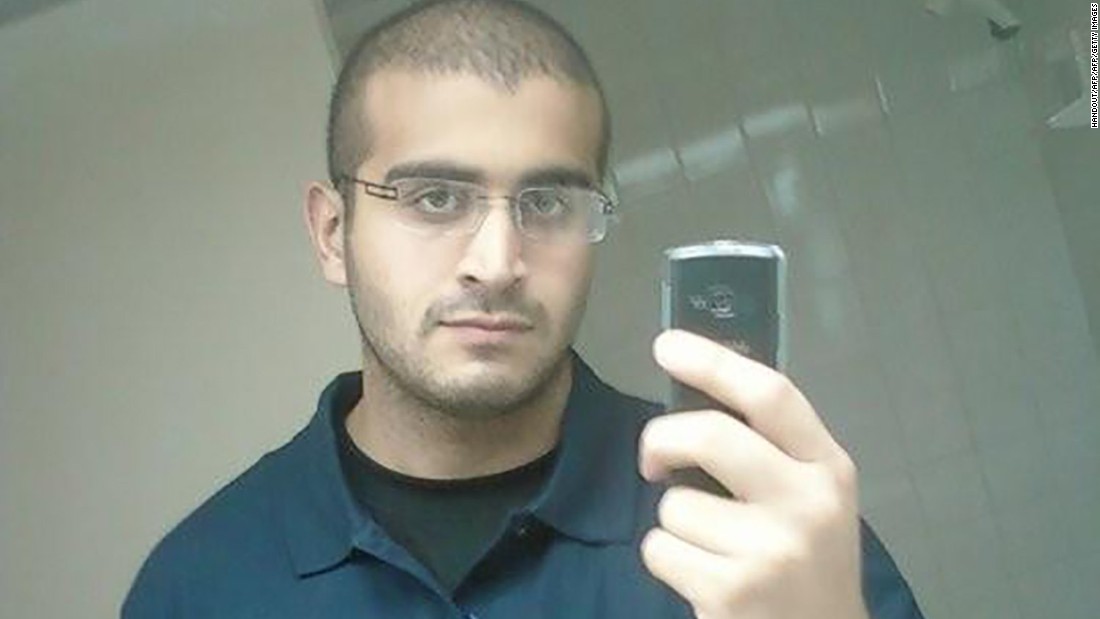 Mateen killed 49 people and wounded more than 50 on June 12 at Pulse, a gay nightclub in Orlando. It was the deadliest mass shooting in American history.
Timeline of the Pulse massacre
At 2:48 a.m., the negotiator called Mateen for the first time. Identified only as Andy, the officer prodded Mateen to give information about himself, because police didn’t know the identify of the caller or whether he was actually inside the nightclub.
Mateen provided this clue to his motivation: “My homeboy Tamerlan Tsarnaev did his thing on the Boston Marathon, my homeboy (unidentified name) did his thing, OK, so now it’s my turn, OK?”
He told the officer he had a bomb vest and that several vehicles outside had bombs that could “take out a whole city block almost.”
The call lasted nine minutes.

At 3:03 a.m., police reached him again after calling back several times. In this 16-minute call he provided more of his motivation, saying, “Yo, the airstrike that killed Abu Wahib a few weeks ago … that’s what triggered it, OK?”
Wahib was a top ISIS leader killed in May by a coalition airstrike in Iraq.
The last call, at 3:24 a.m., lasted about three minutes. By this time police had identified the caller and the negotiator addressed him as “Omar.”
The negotiator pressed, saying, “I’m treating you like an adult. We need to stay in constant contact,” and Mateen replied, “No, no, no, no, no, no, no.” The call ended 30 seconds later.
At 5:53 a.m., police shot and killed Mateen, 29, during an operation to free hostages at the club.

Mateen was a US citizen of Afghan descent who lived in Port St. Lucie, Florida. He was married and worked as a security guard. He entered the club as a customer on the night of June 11 and came back hours later with guns.
Another judicial decision must be made about the Pulse massacre.
News organizations want the city to release 911 calls that may have captured the sound of people dying inside the nightclub, the Orlando Sentinel reported. The city is opposing the release.
The judge said she would listen to the 232 calls before making a decision, the Sentinel reported.