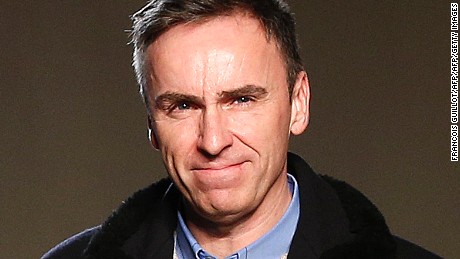 One of the world’s most respected designers, Simons joined the brand almost a year after leaving the top post at Christian Dior, where he was praised for modernizing the couture house with the same tactics that have made his eponymous menswear line an international favorite for the last 21 years.
Read: Tom Ford: ‘Fashion is the toughest industry in the world’ 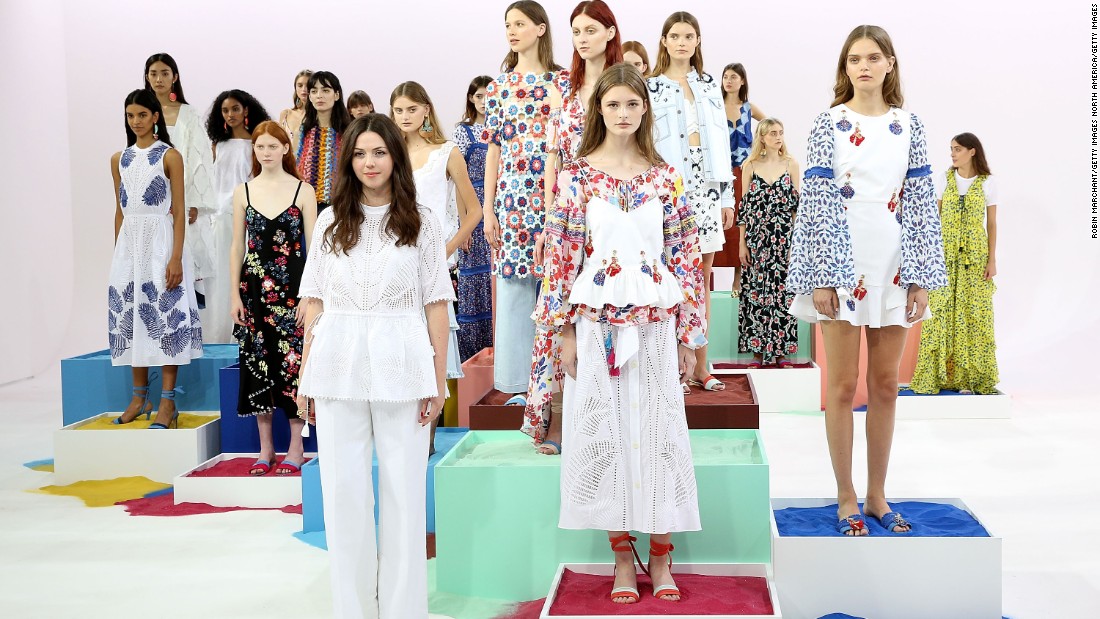 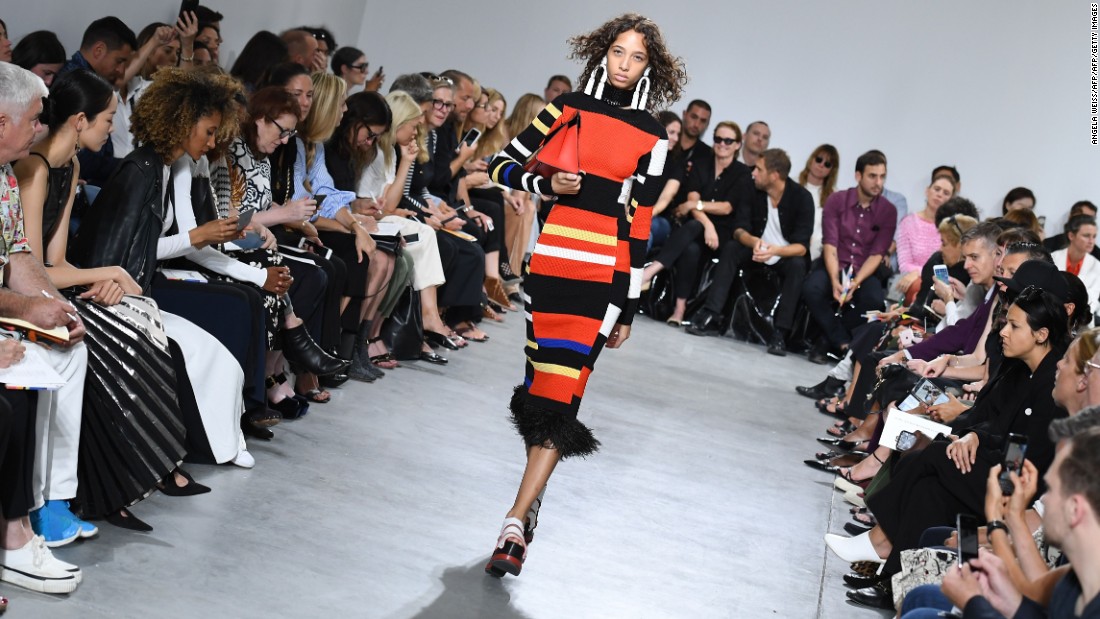 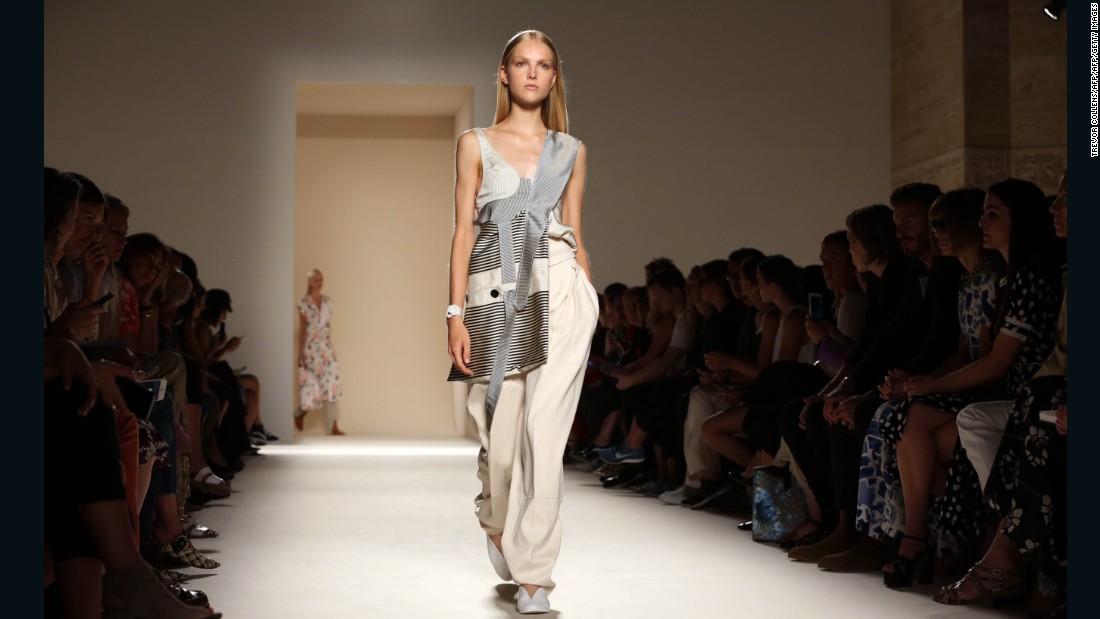 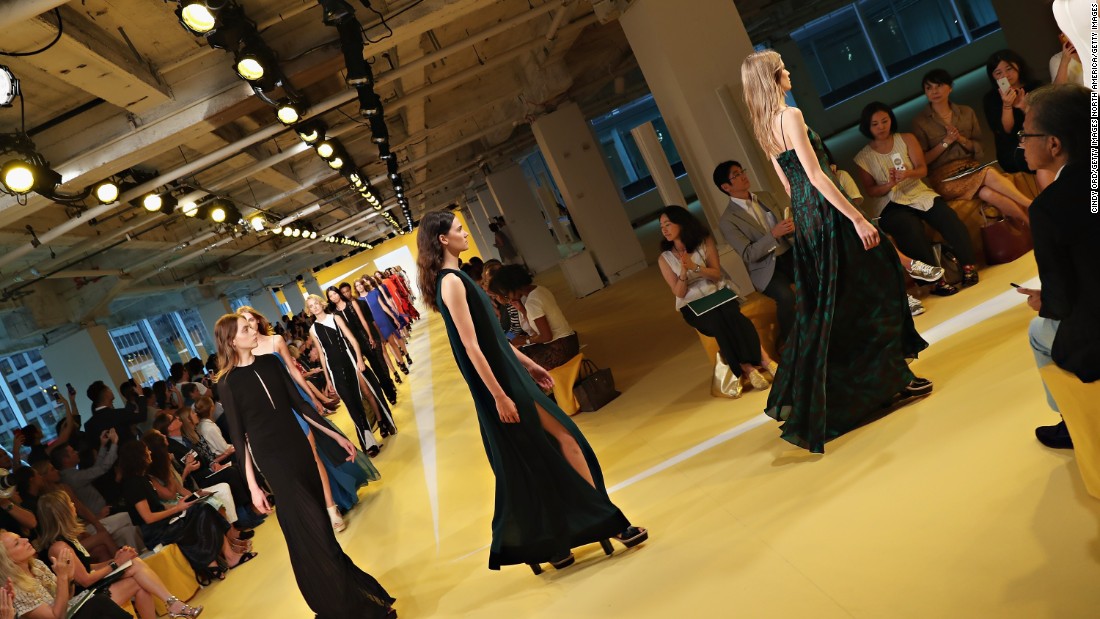 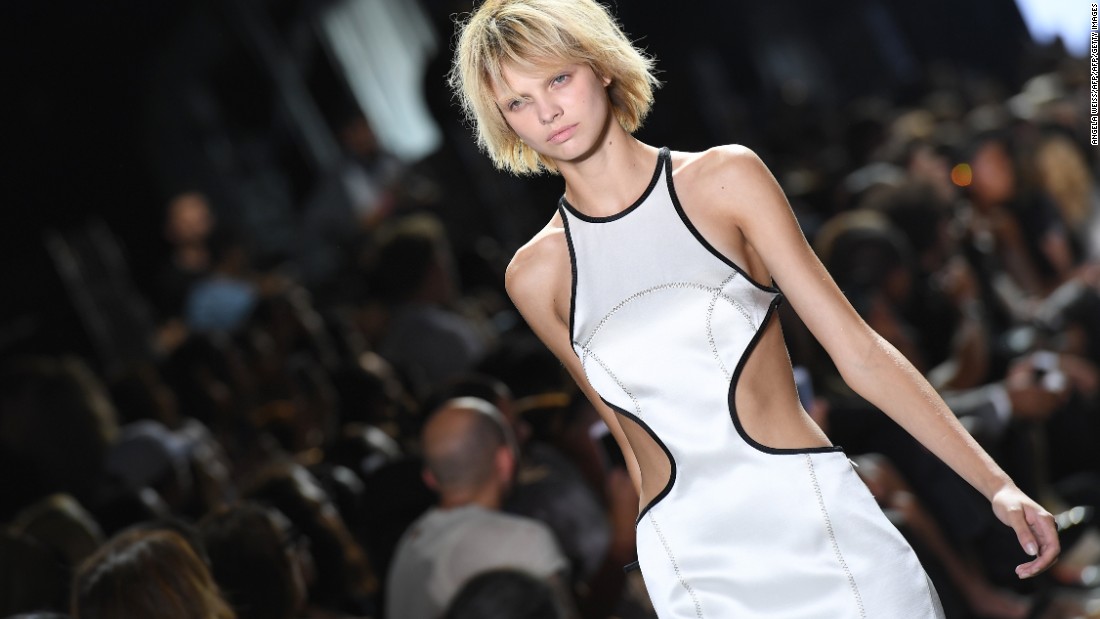 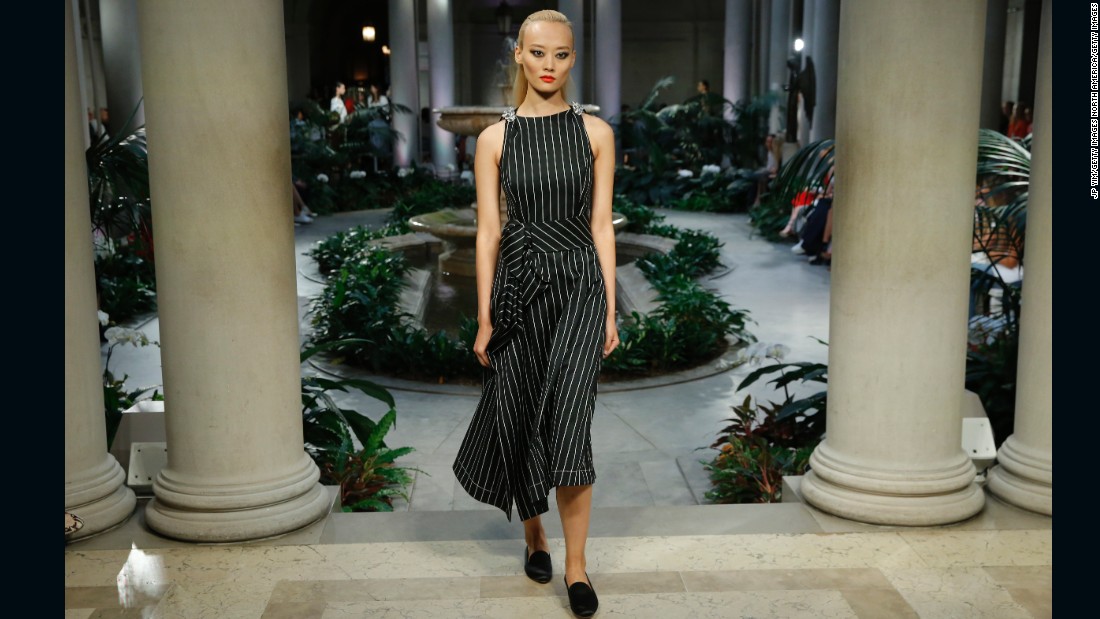 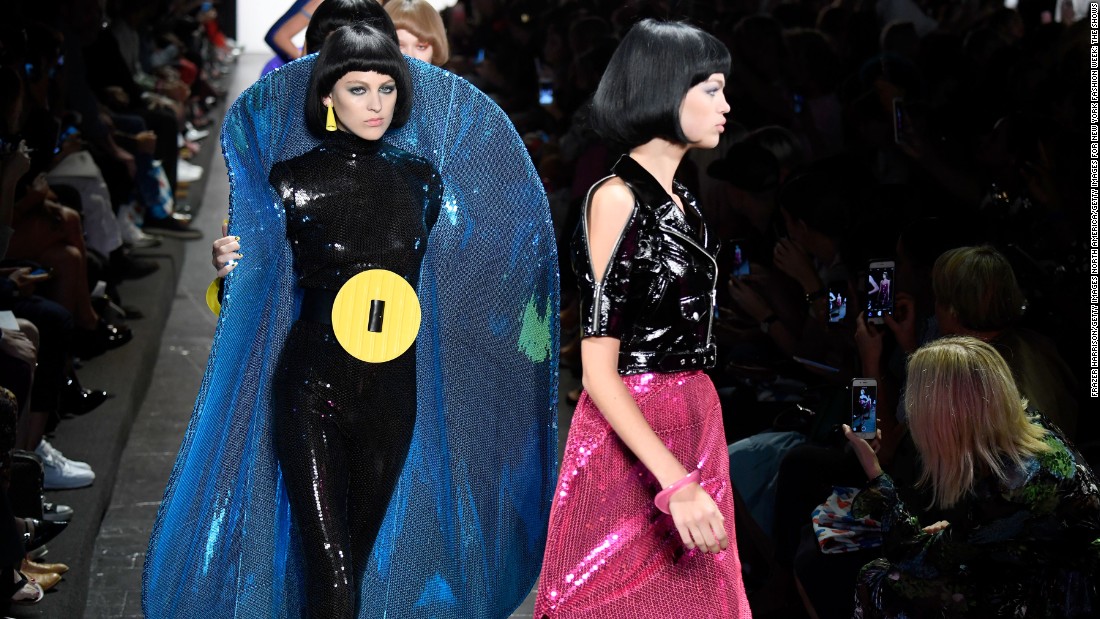 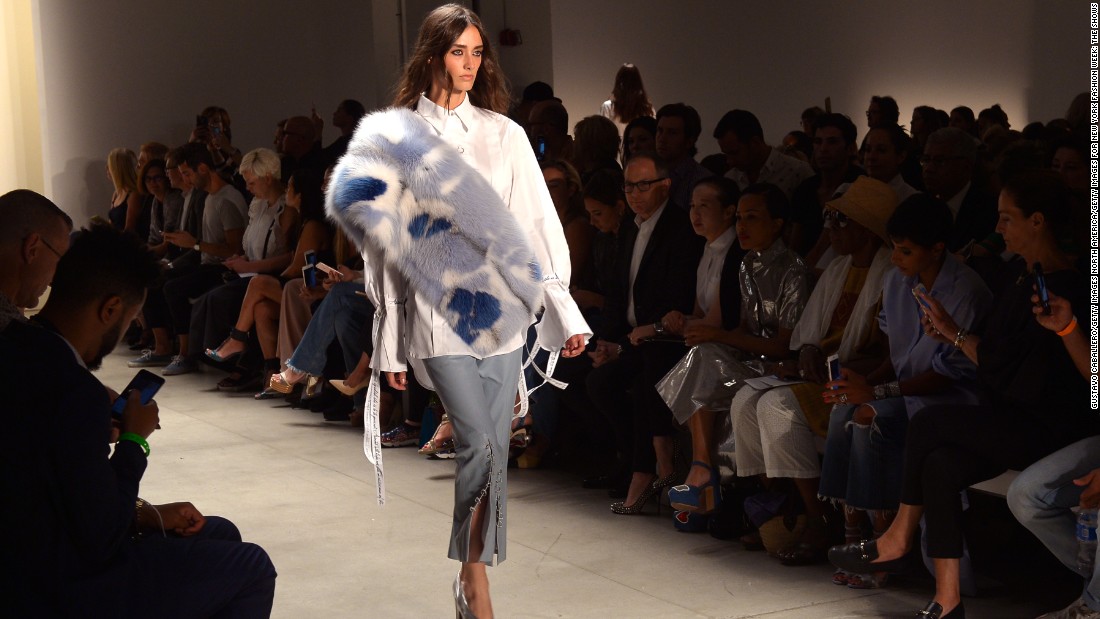 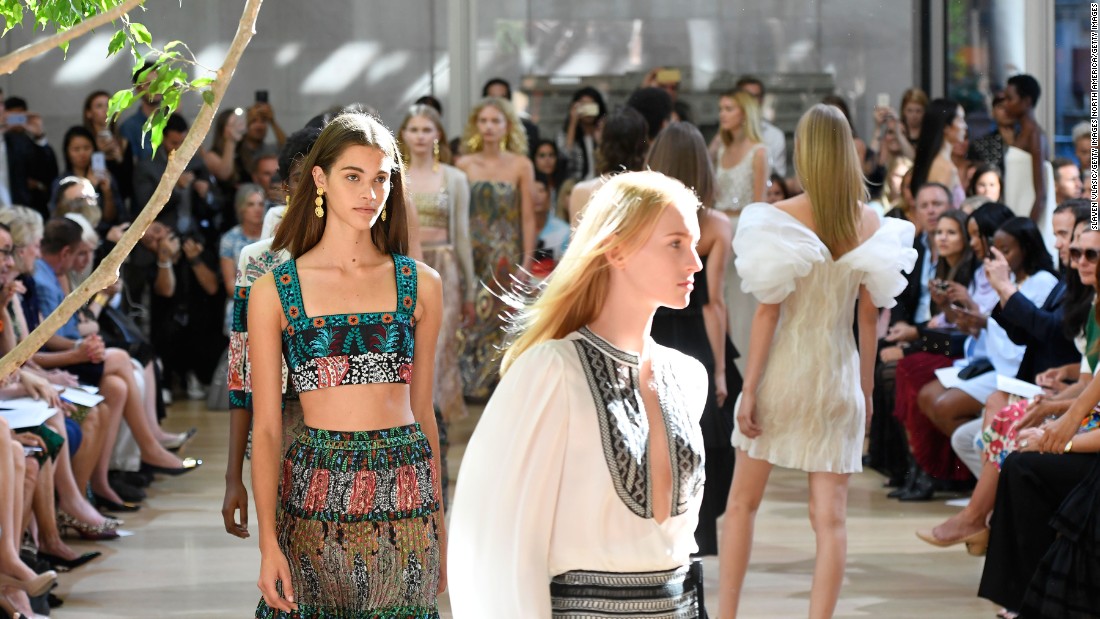 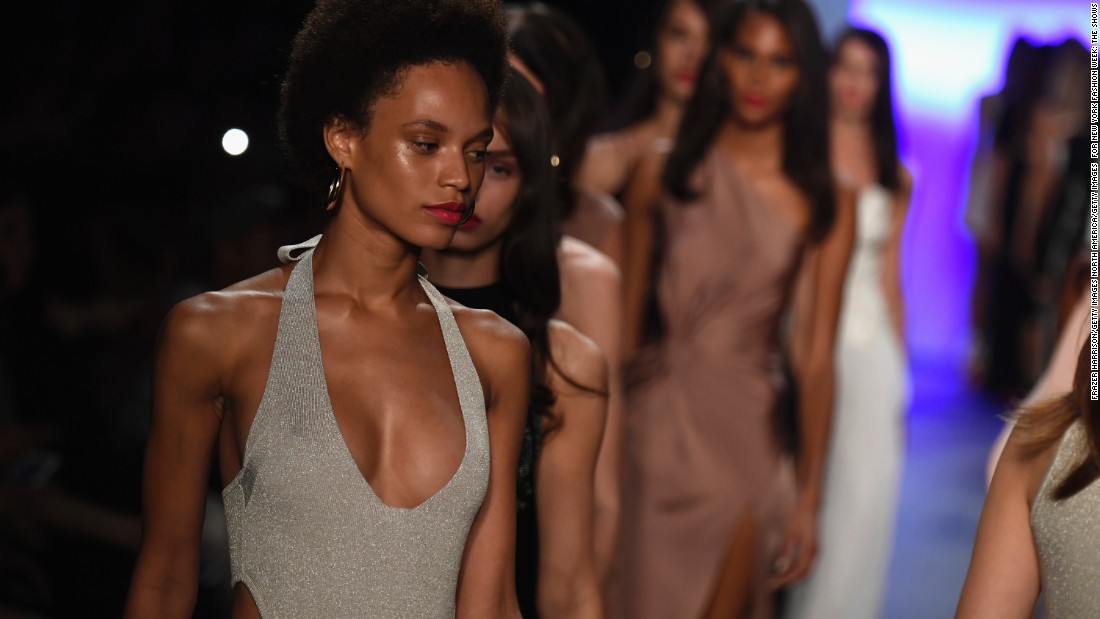 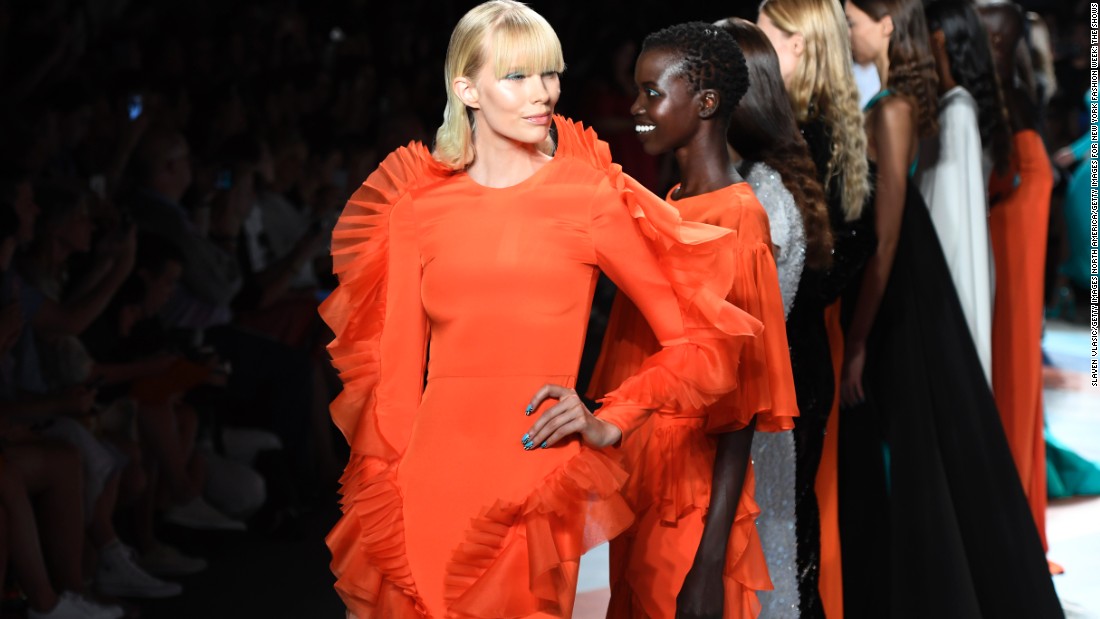 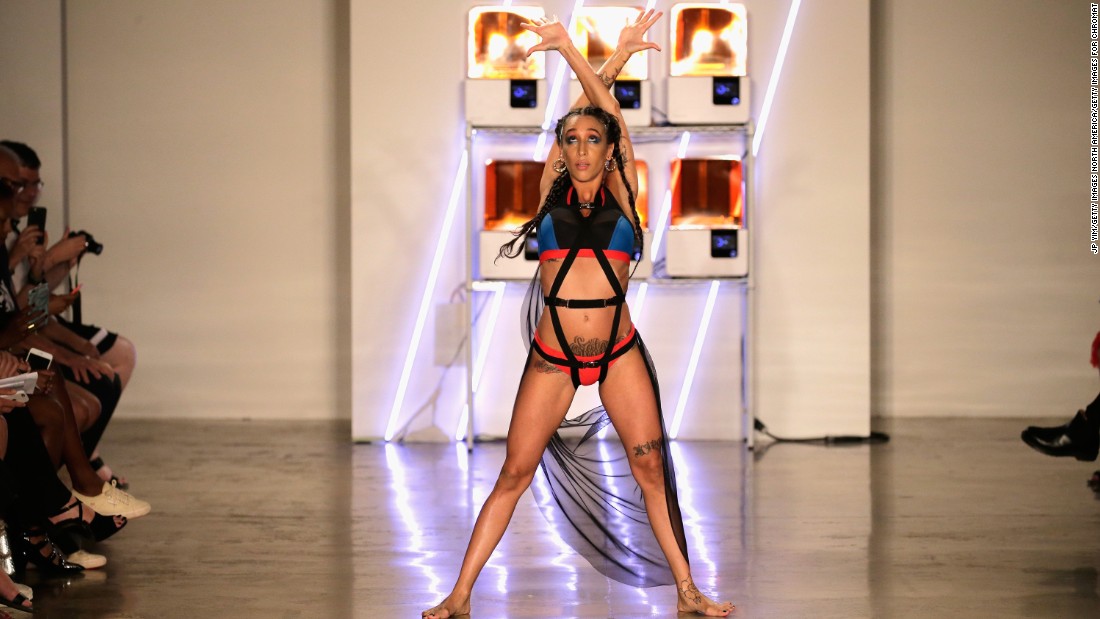 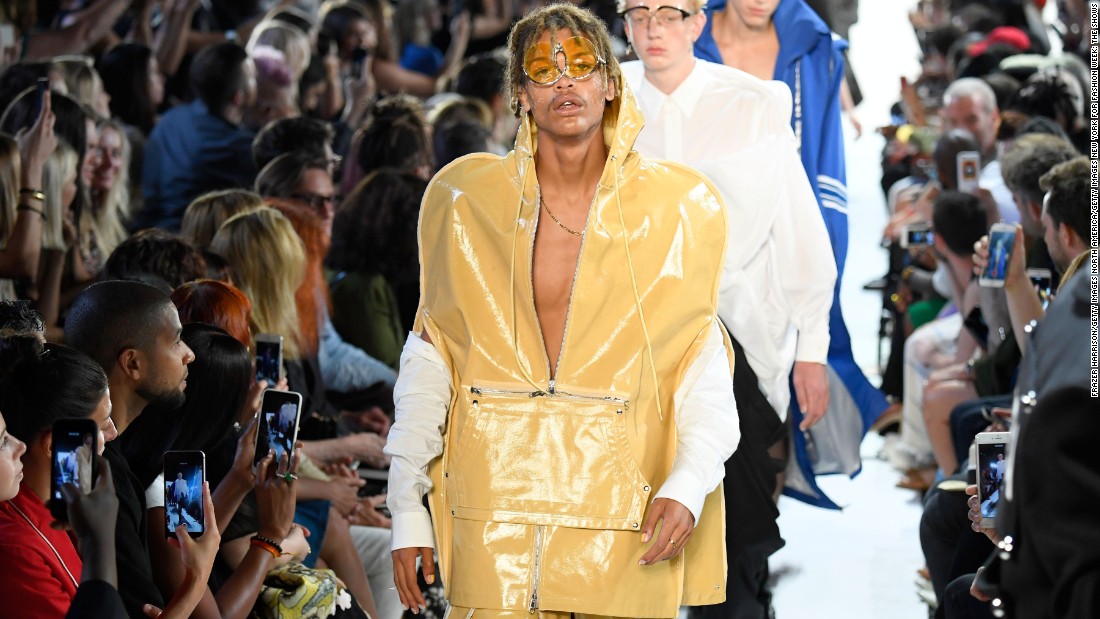 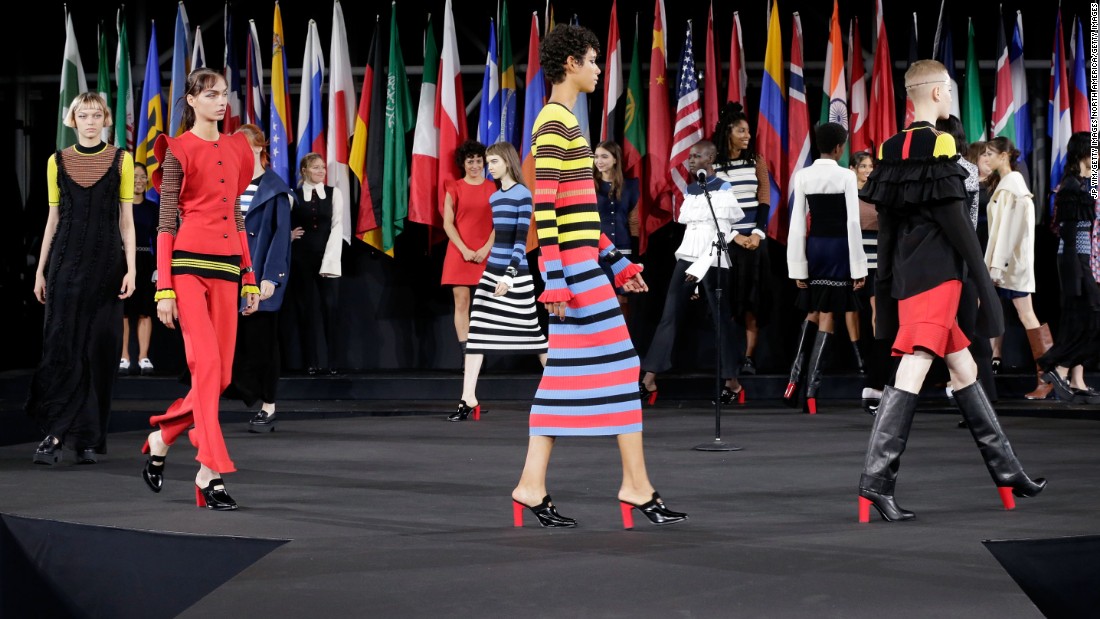 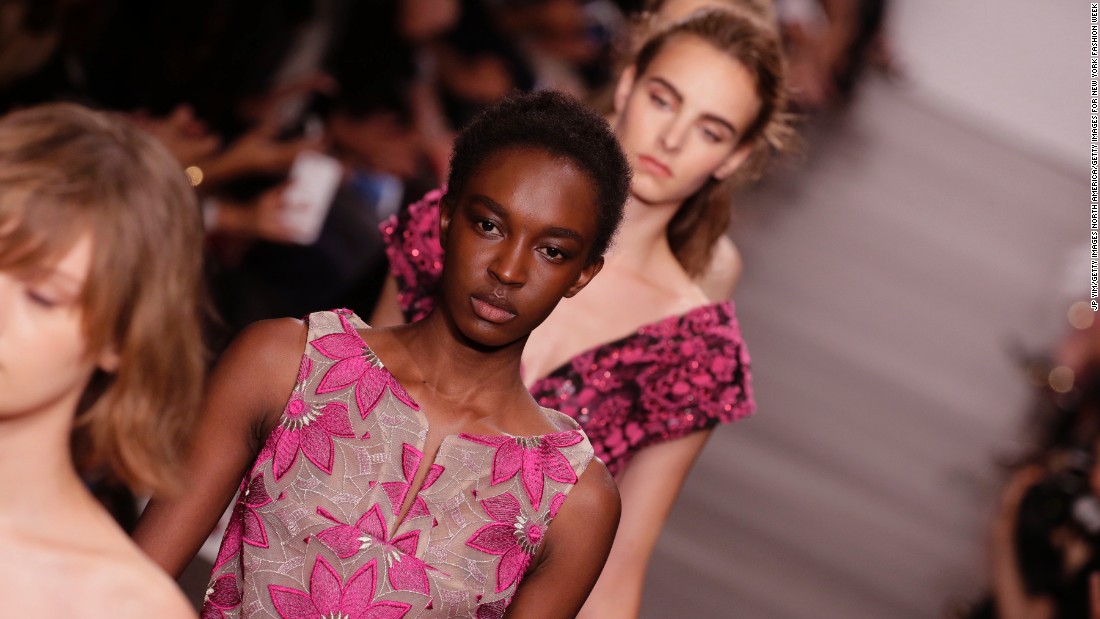 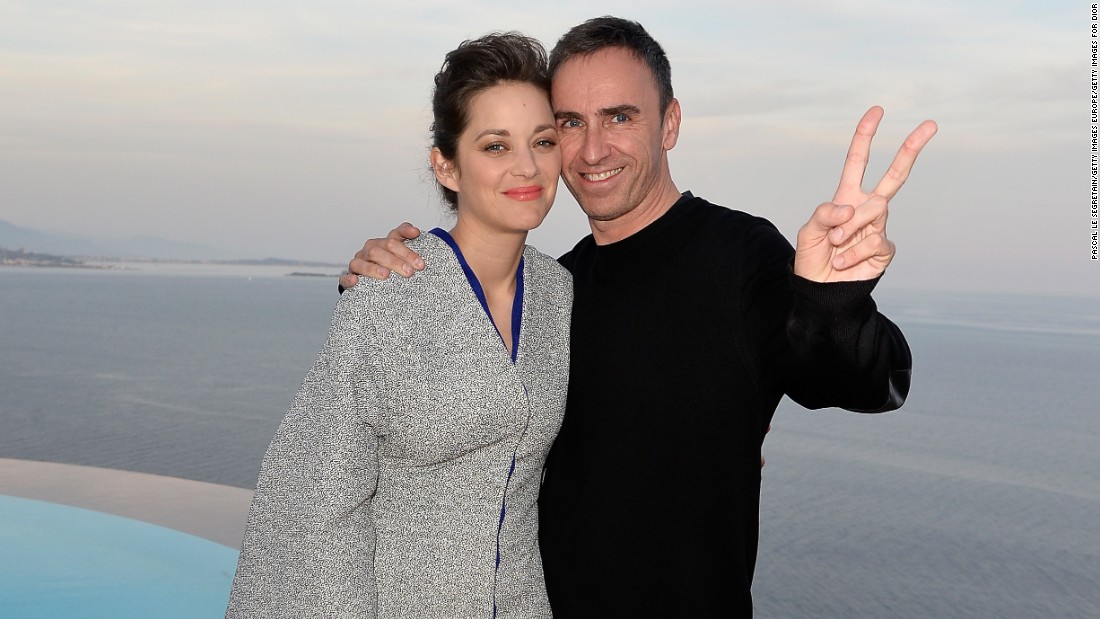 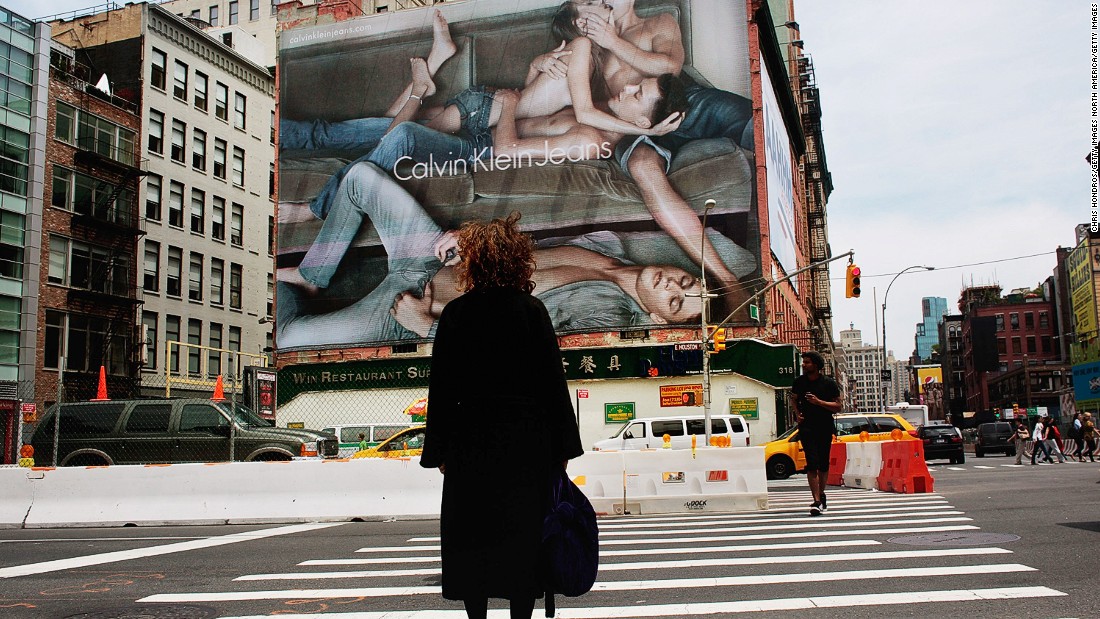 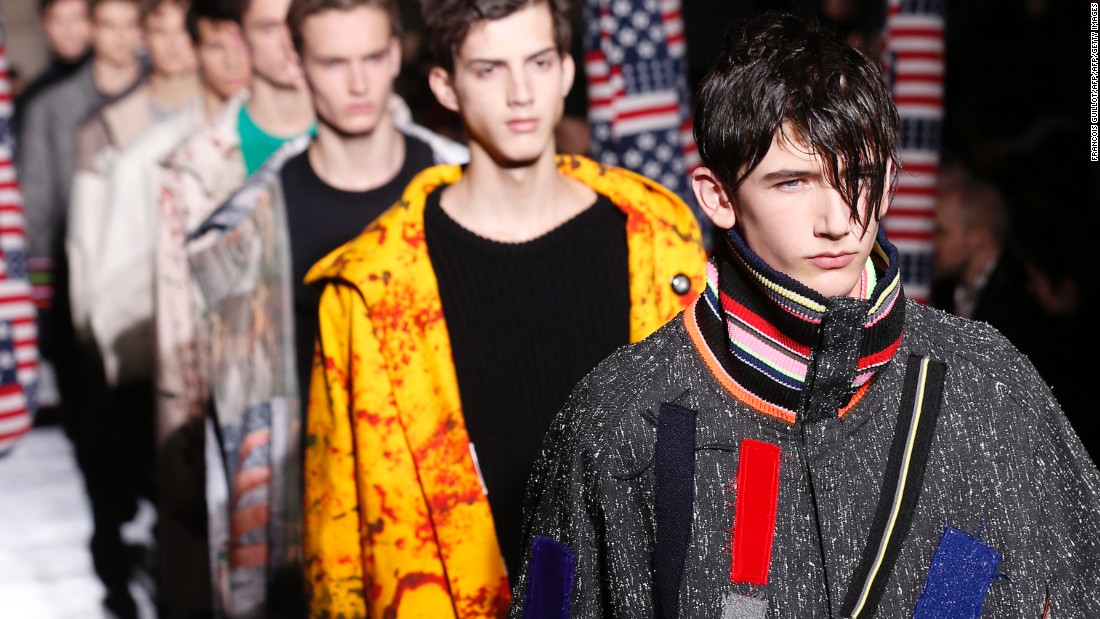 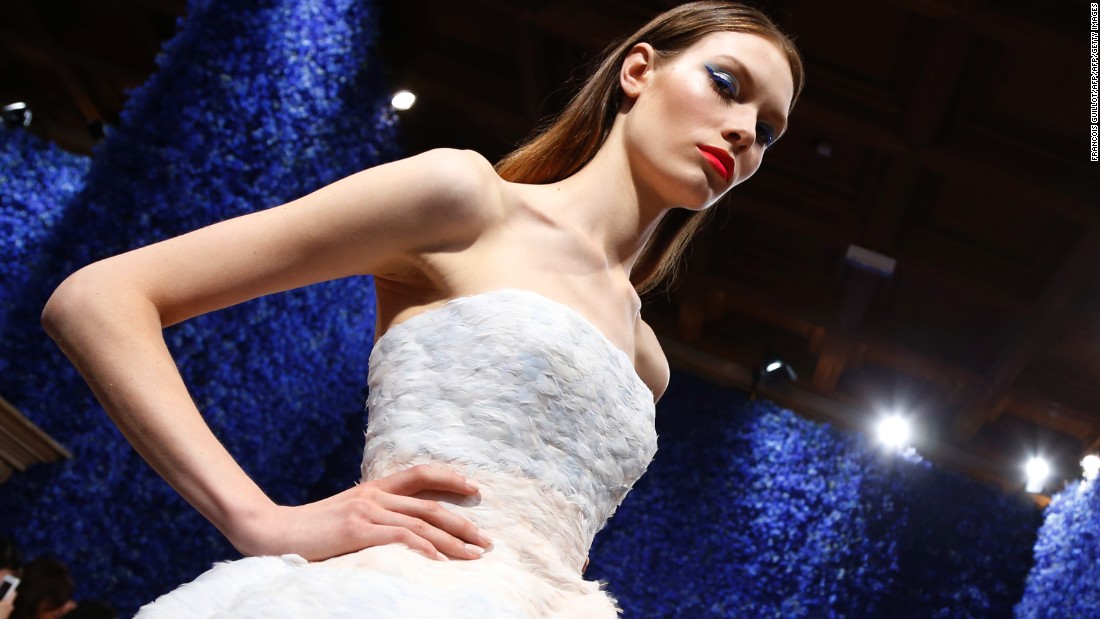 VS: “Fashion is a globalized business now, so the difference between fashion capitals are beginning to blur. But stereotype would have it that New York is primarily commercial; Paris, creative; London, street style or youthful; and Milan, luxurious but somewhat staid.
New York has really world-class designers that everybody wants to see anyway, but there are also a lot of very commercial and not-very-interesting designers and manufacturers that also show at New York Fashion Week. Raf will add a lot of the glamor and charisma of Paris Fashion Week to New York.
Read: Kanye’s NYC fashion show gets blistering reviews
Maybe journalists from Europe who might not come otherwise will come over, or (publications) might send more people over, which might give it greater coverage. There are high expectations. I haven’t heard mention of any specifics about what he’s going to do, but the potential is tremendous.”