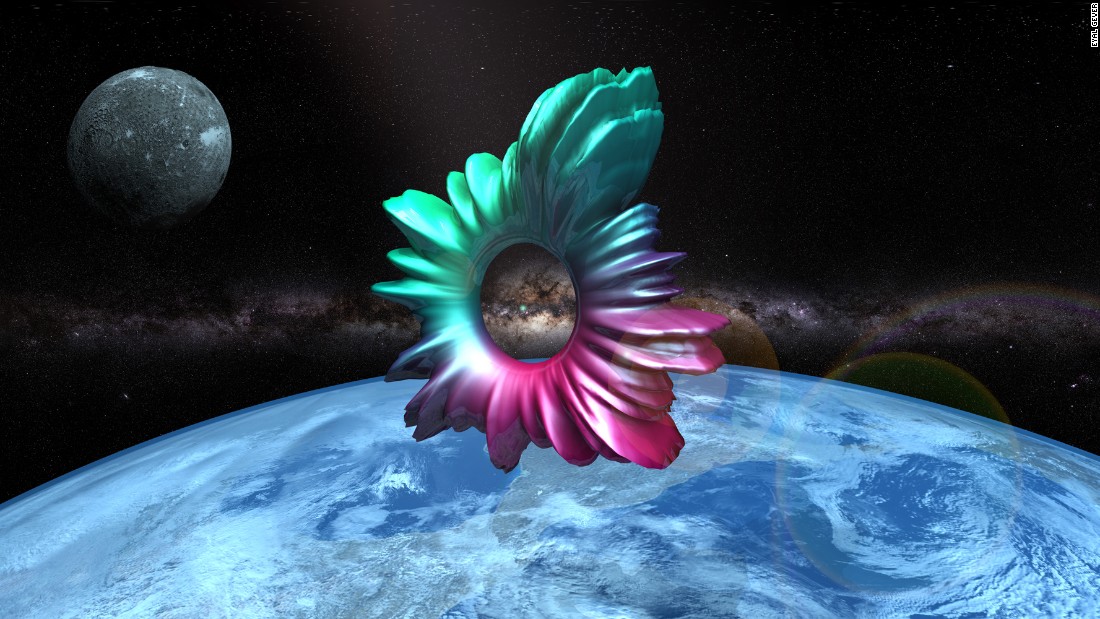 (CNN)Space travel remains a distant reality for most of the world’s population. But, next year, the sound and shape of your laughter could make it aboard the International Space Station.

A new project by Israeli artist Eyal Gever called “#Laugh” invites members of the public to download an app that generates a unique “star,” or digital 3D sculpture, based on the sound of their own recorded laughter. 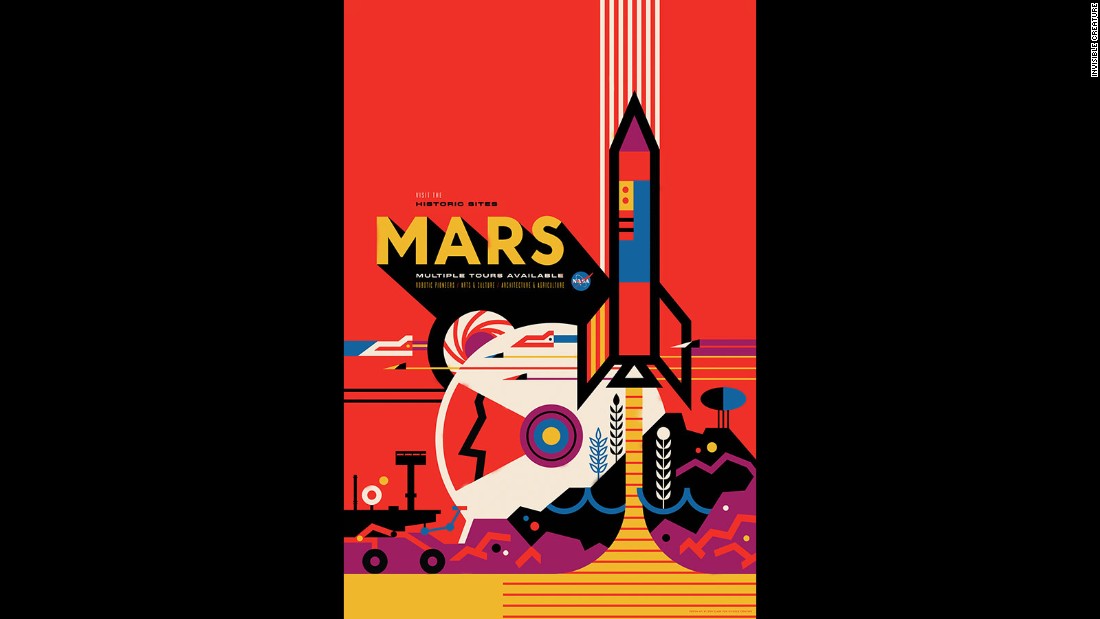 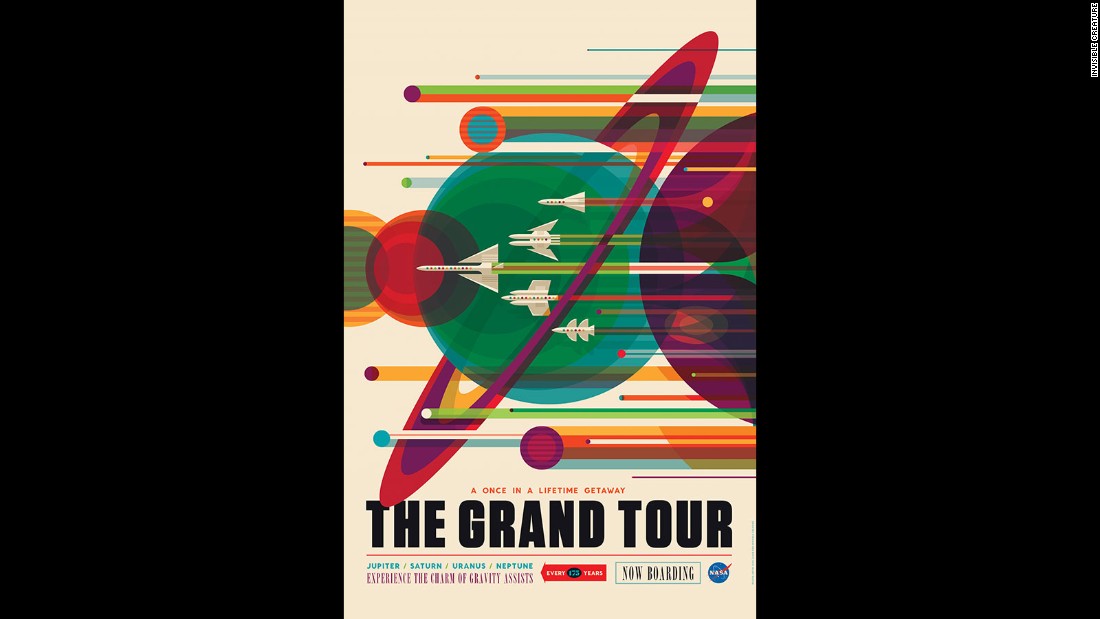 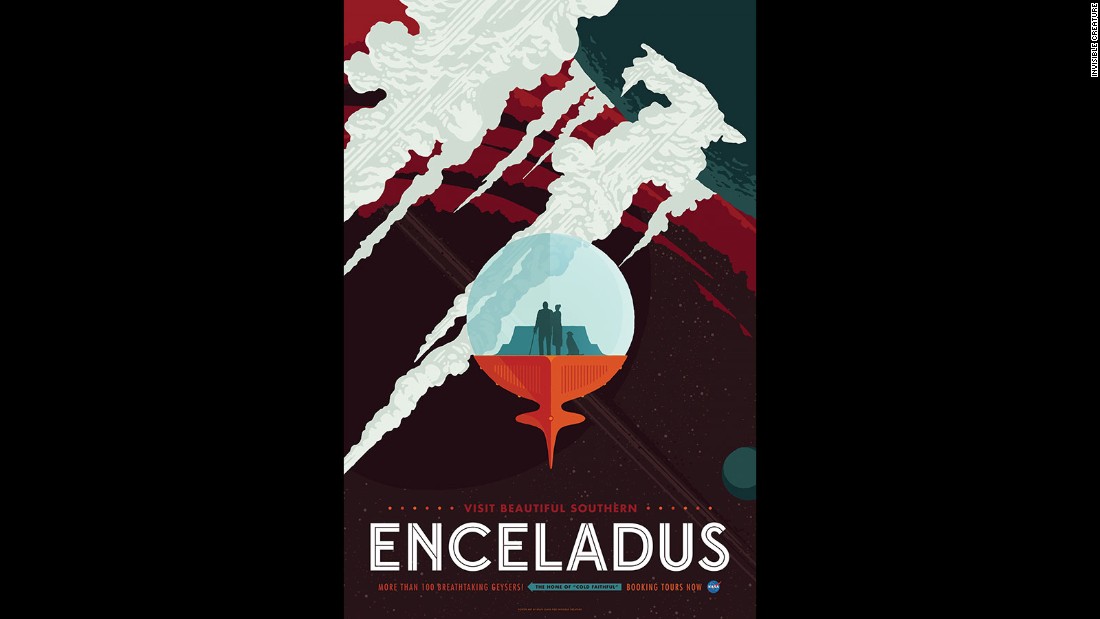 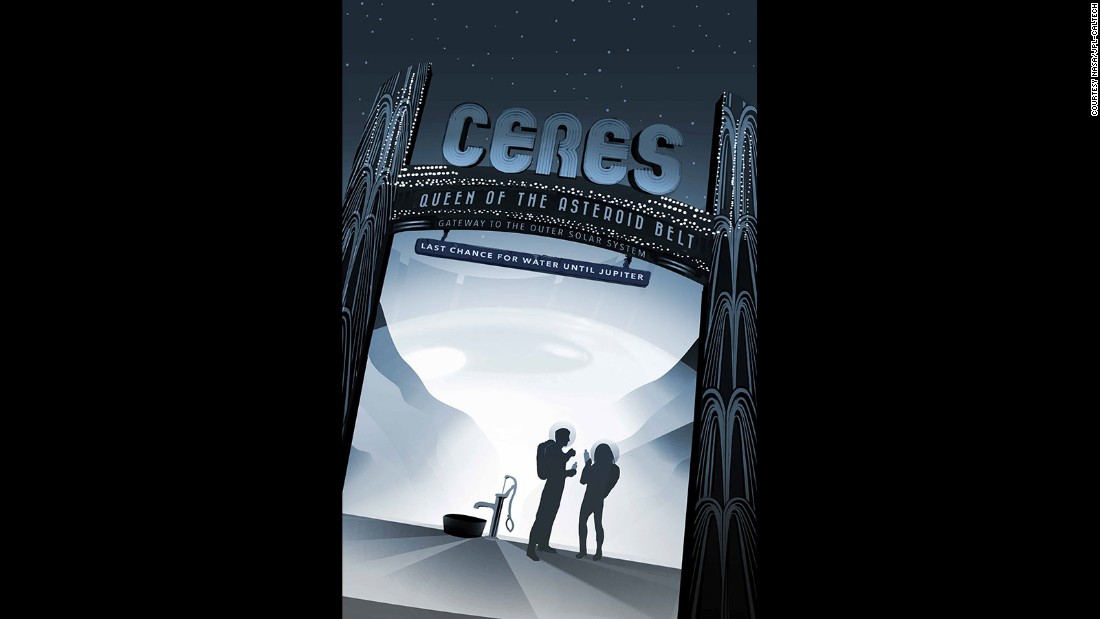 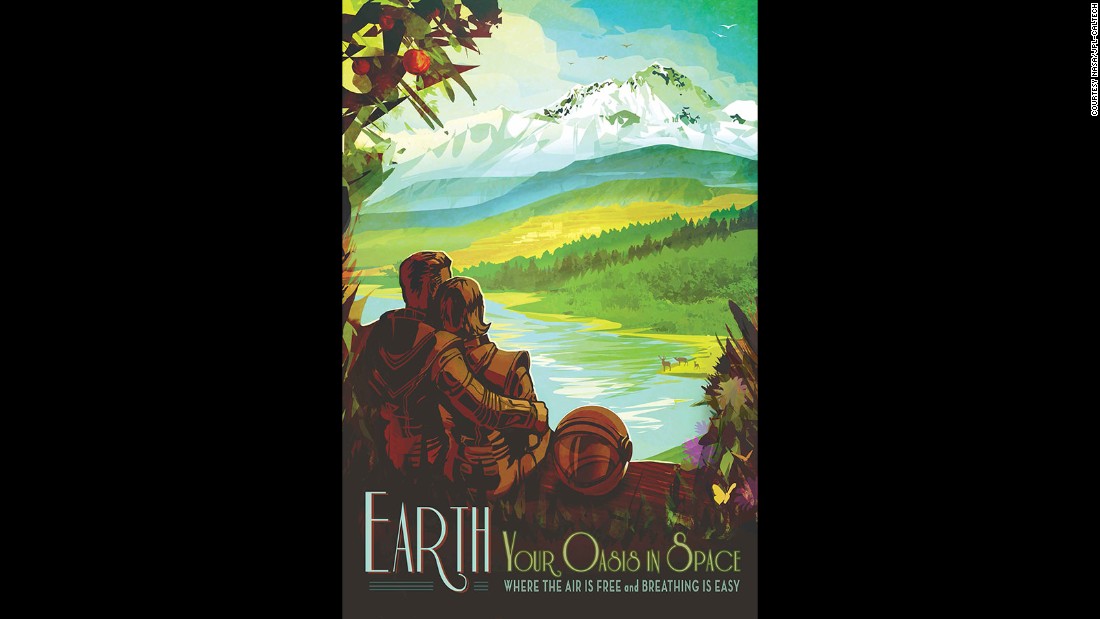 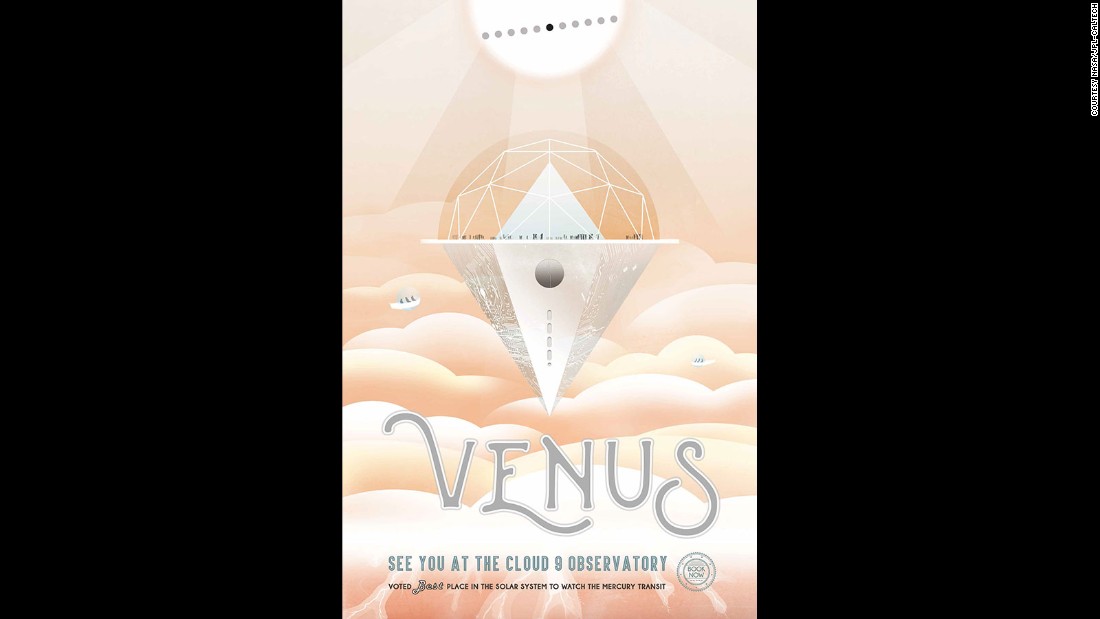 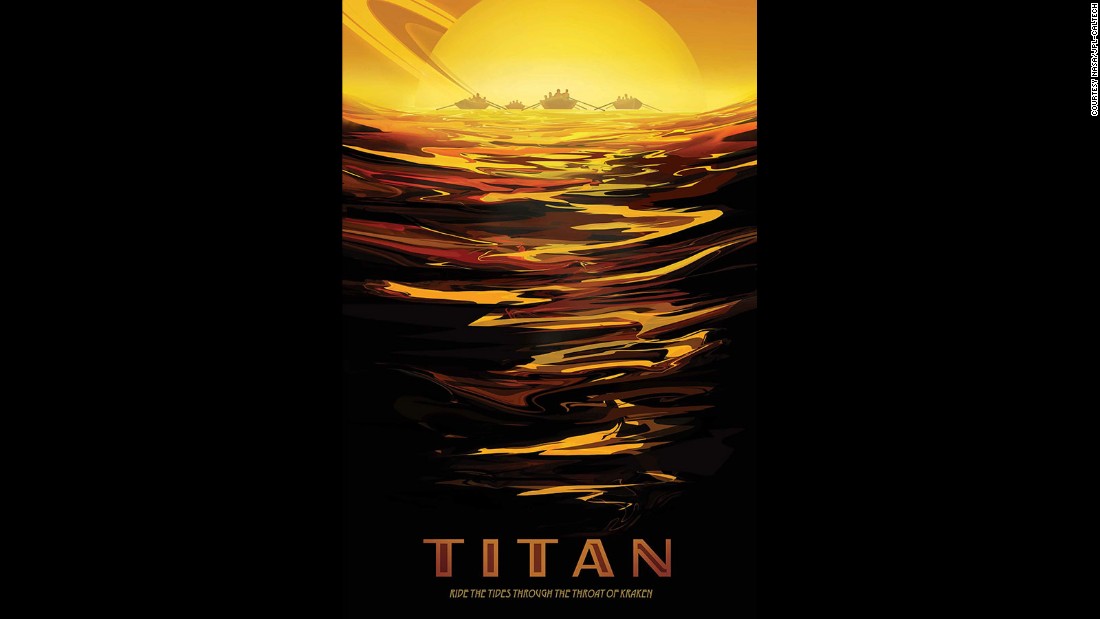 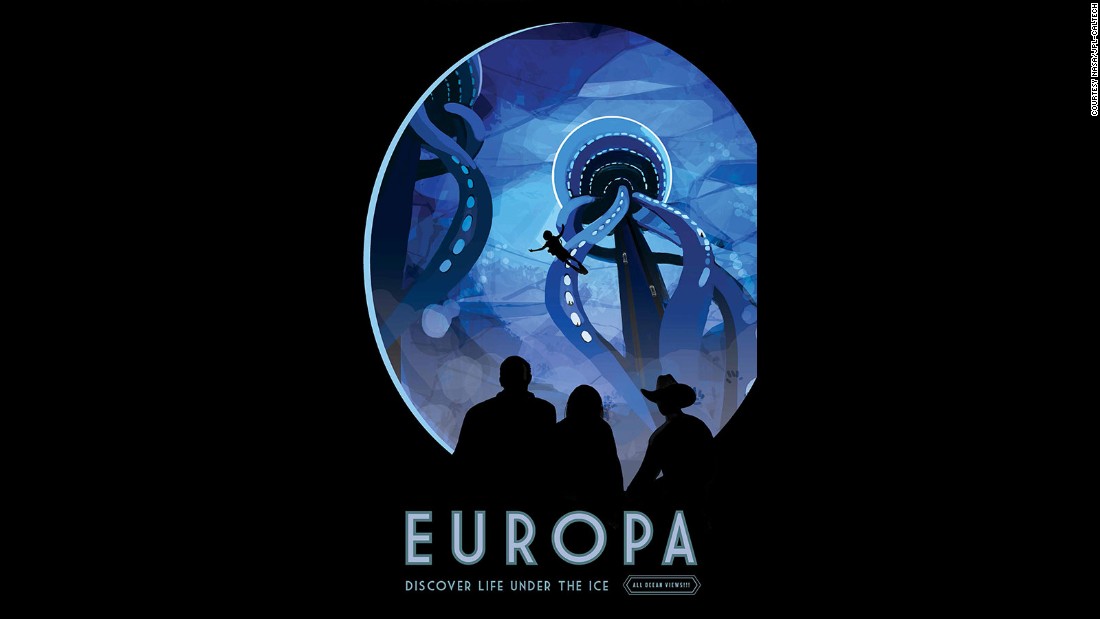 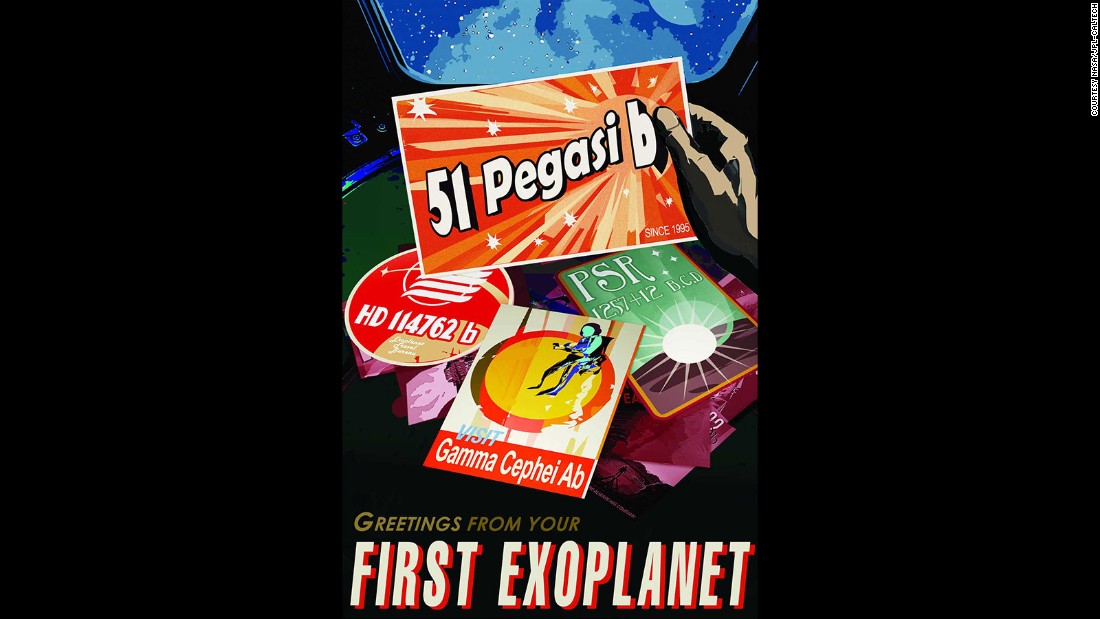 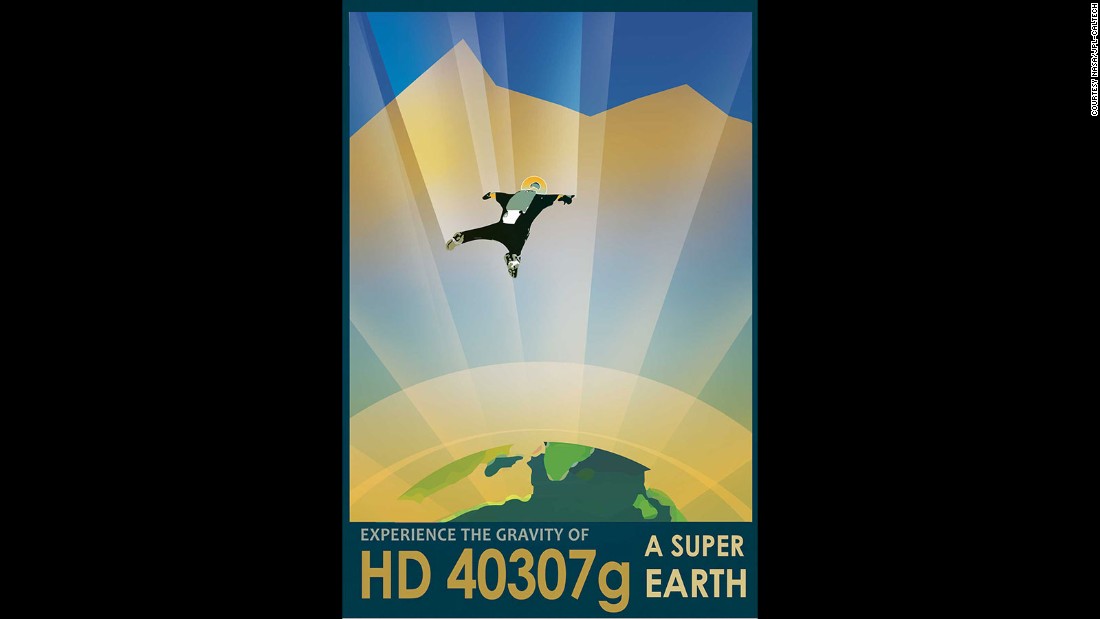 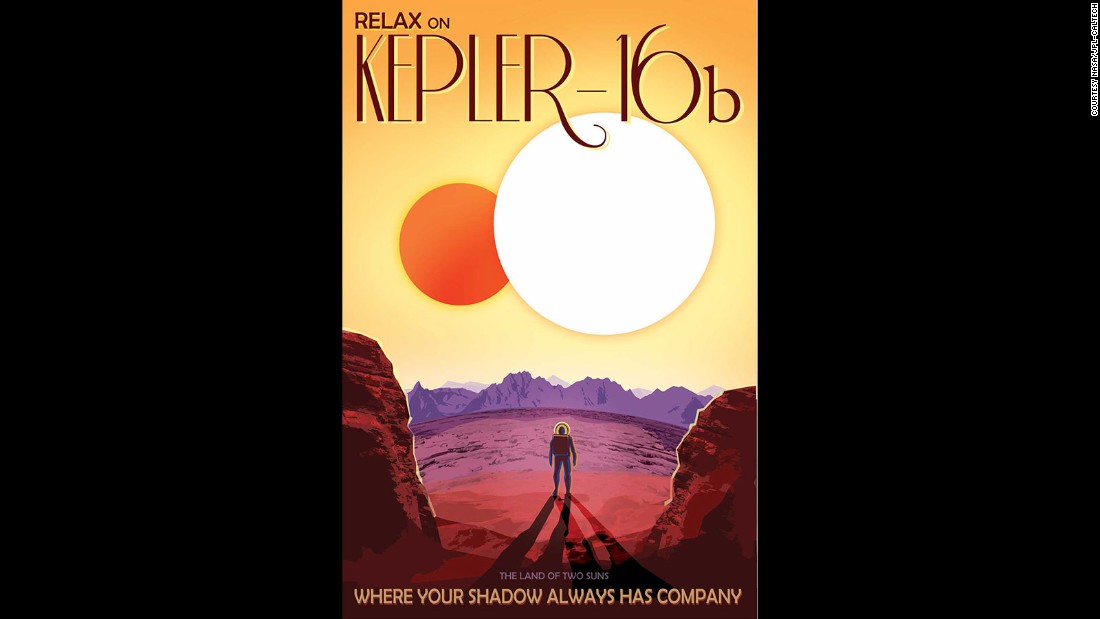 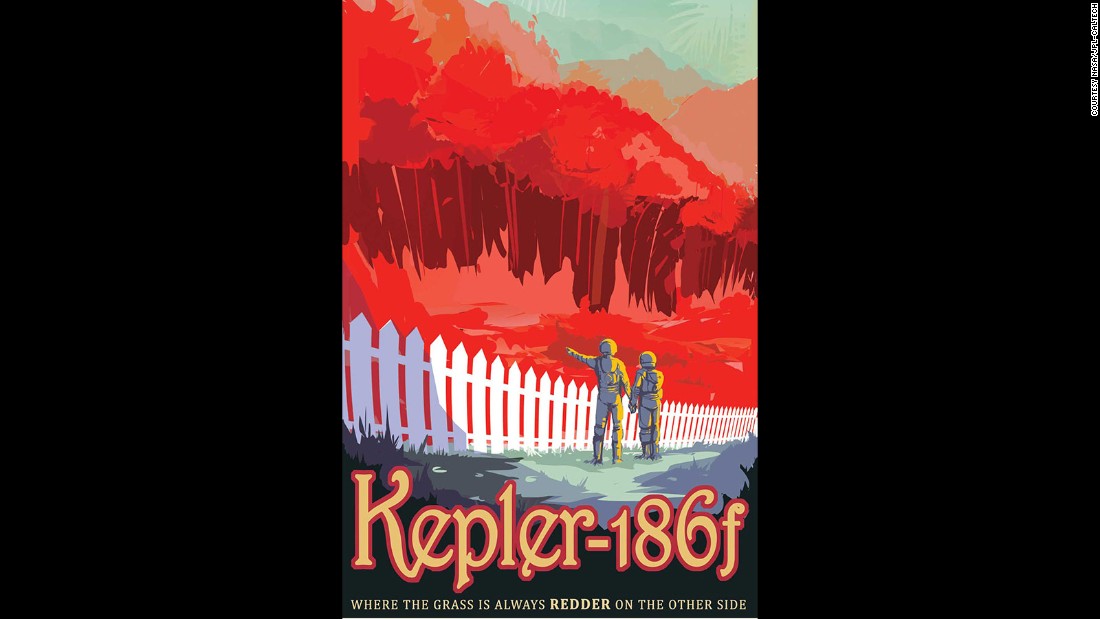 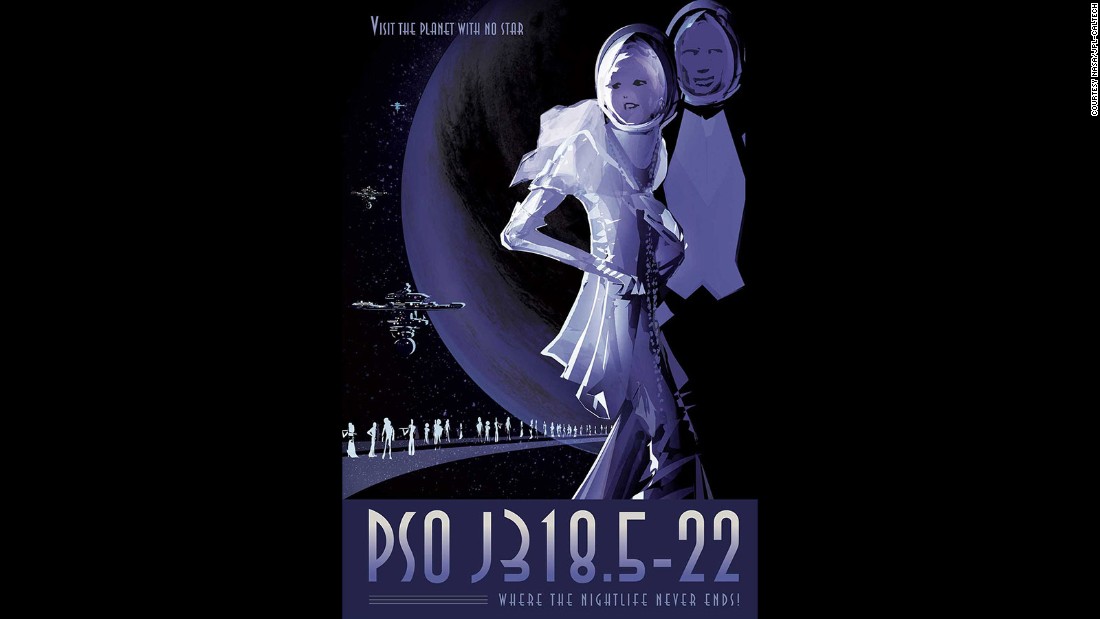 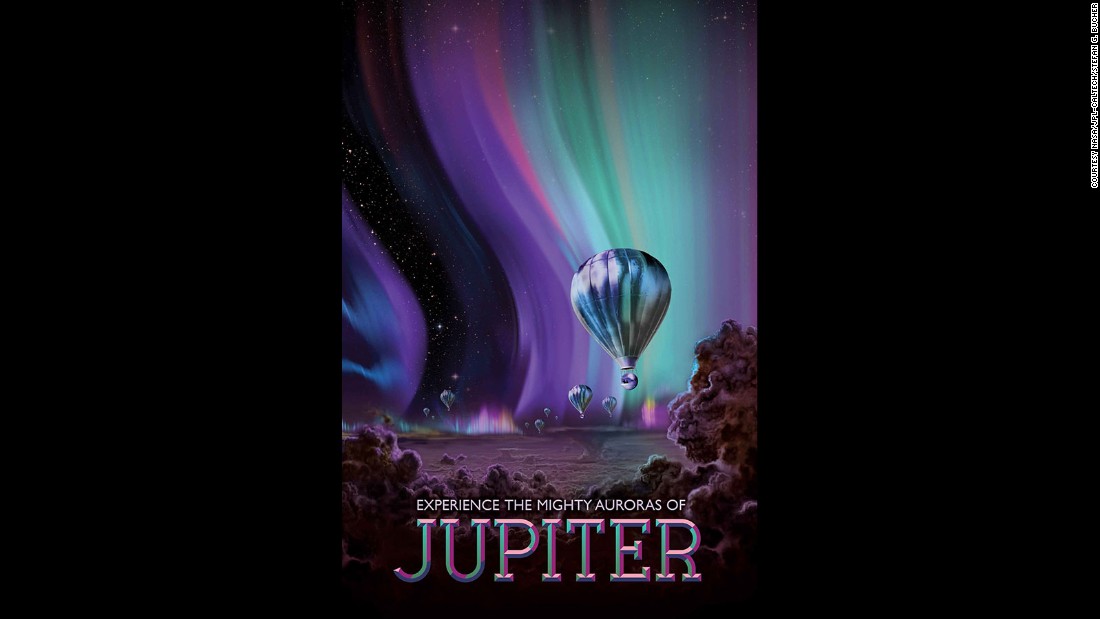 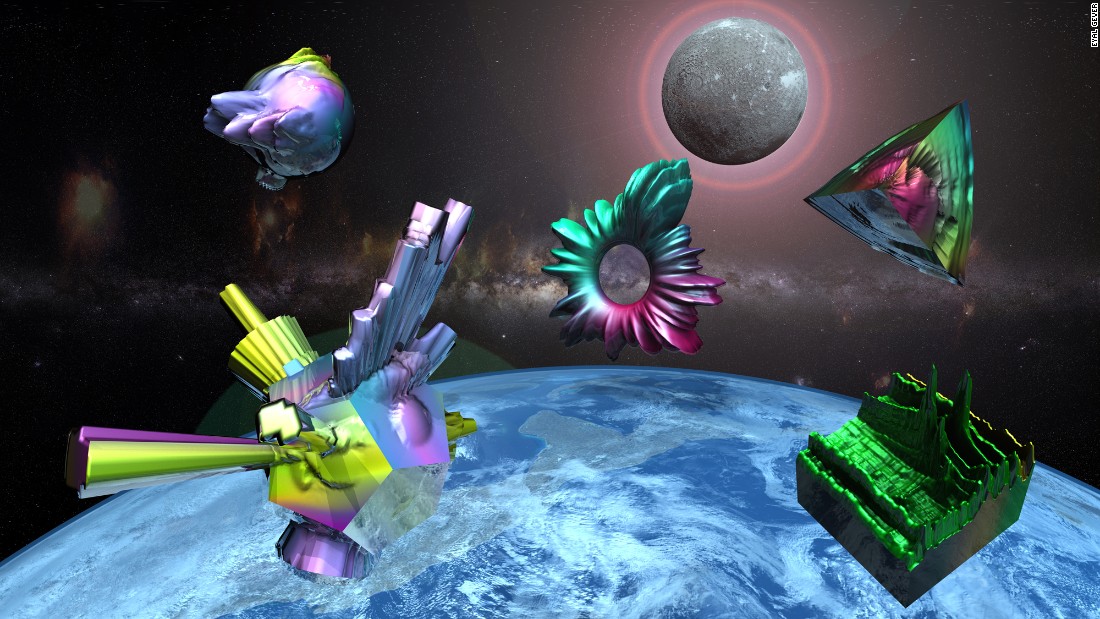 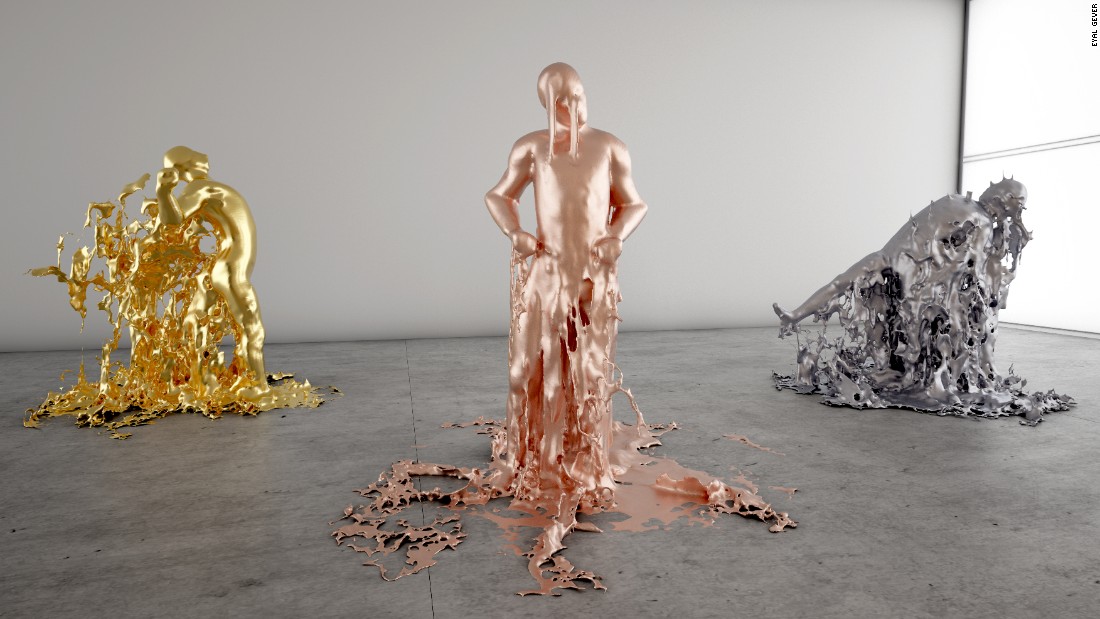 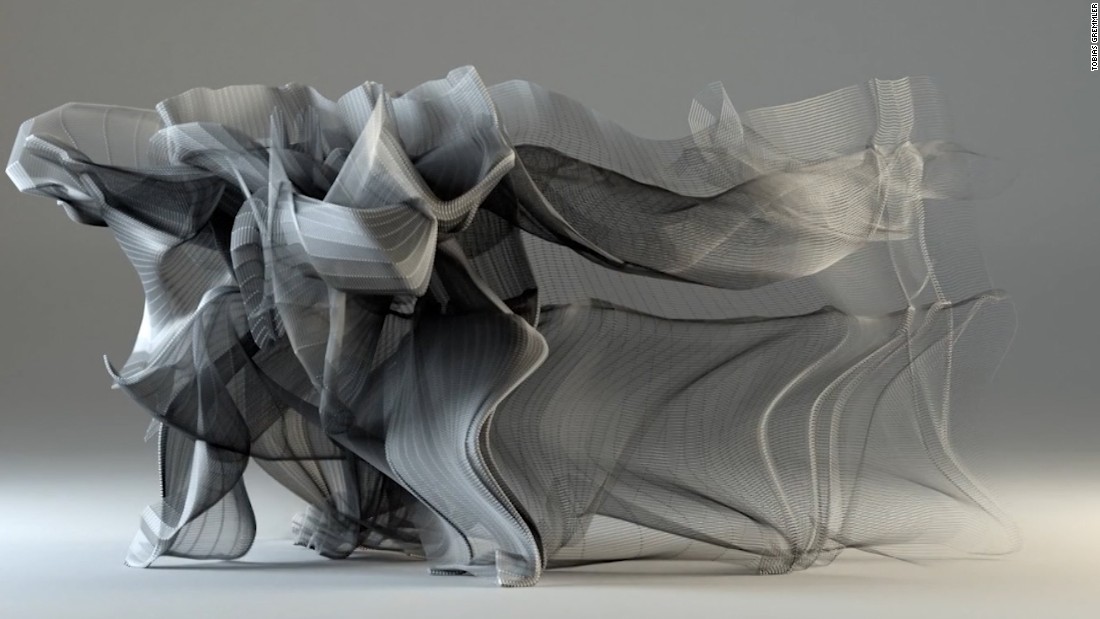 “It is a journey from voice to code, and from code to something tangible and artistic,” said Gever.
According to the artist, laughter reminds people that there is beauty in humanity. He sees the project as an opportunity to focus on what really matters:
“Parents can immortalize their baby’s laughter. Above all this project is meant to make us think of how we want to be represented in the future.”