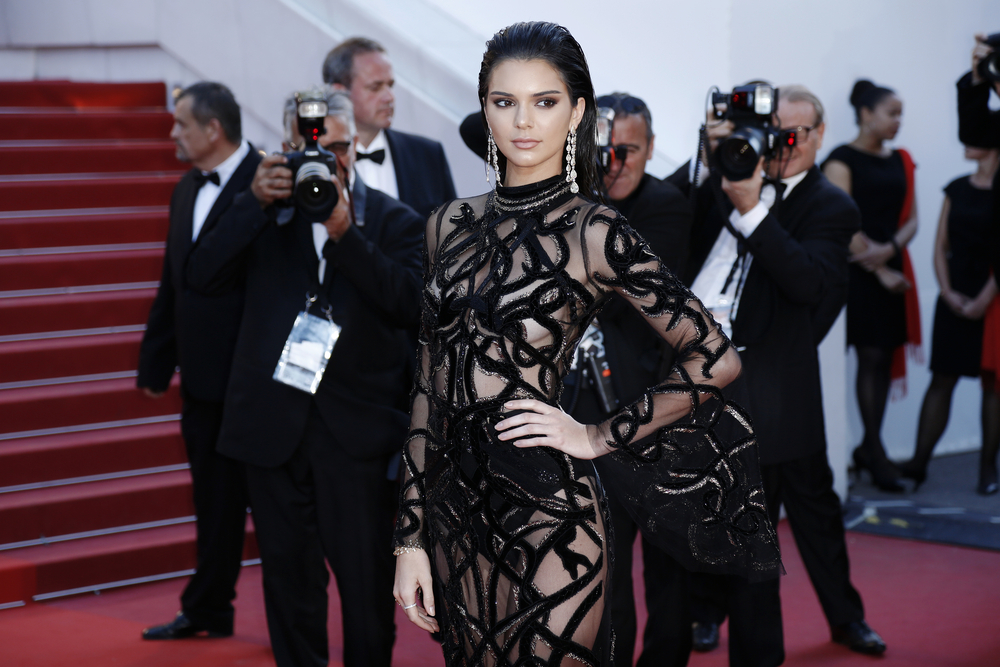 Kendall Jenner just out-Kendalled herself by creating a hall of fame and then inducting herself into it. Typically, end-of-year roundups include other people’s styles, but Kendall didn’t want to wait for someone else to choose her and she created her own list instead… featuring herself. I mean, that’s like campaigning to win “Most Popular” for your high school yearbook. Even if you win, that’s just embarrassing.

The post was titled “Hall of Fame 2016: My Best Street-Style Looks of the Year!” and went through one favorite look from each month of the year. But tbh what are #TBTs but a Hall of Fame for ourselves anyway?

Though on second thought, another prominent figure to induct himself into his own Hall of Fame comes to mind, and that’s our President-elect when he awarded his own family Family of the Year at his golf course. Sad!