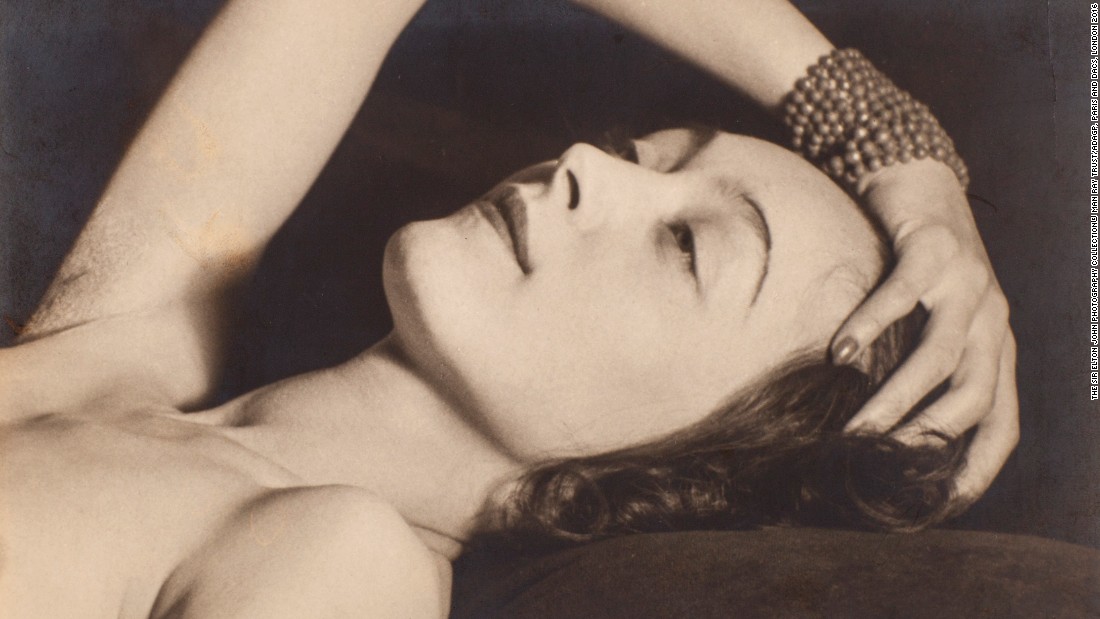 London (CNN)“Hi, this is Elton,” begins the audio guide.

Sir Elton Hercules John is chatty and almost inescapable company on the tour of “The Radical Eye: Modernist Photography from the Sir Elton John Collection” at the Tate Modern in London, a selection of over 175 photographs from his extensive collection.
In line with his star status, the musician is being lionized by the art world with this show, the first ever loan exhibition at Switch House, the striking new extension to Tate Modern designed by Herzog & de Meuron.
It’s clear from the photographs on display, that John is — in the words of someone else’s song — “a man of wealth and taste,” and he’s evidently thrilled about it.

Elton John, who was born Reginald Kenneth Dwight, doesn’t take photographs himself and claims that he “absolutely hates” having his own picture taken.
He has made certain exceptions though — he’s sat for the late, great American photographers Richard Avedon and Irving Penn, happily surrendering as they moved his precious hands and fingers and chin for studio portraits. 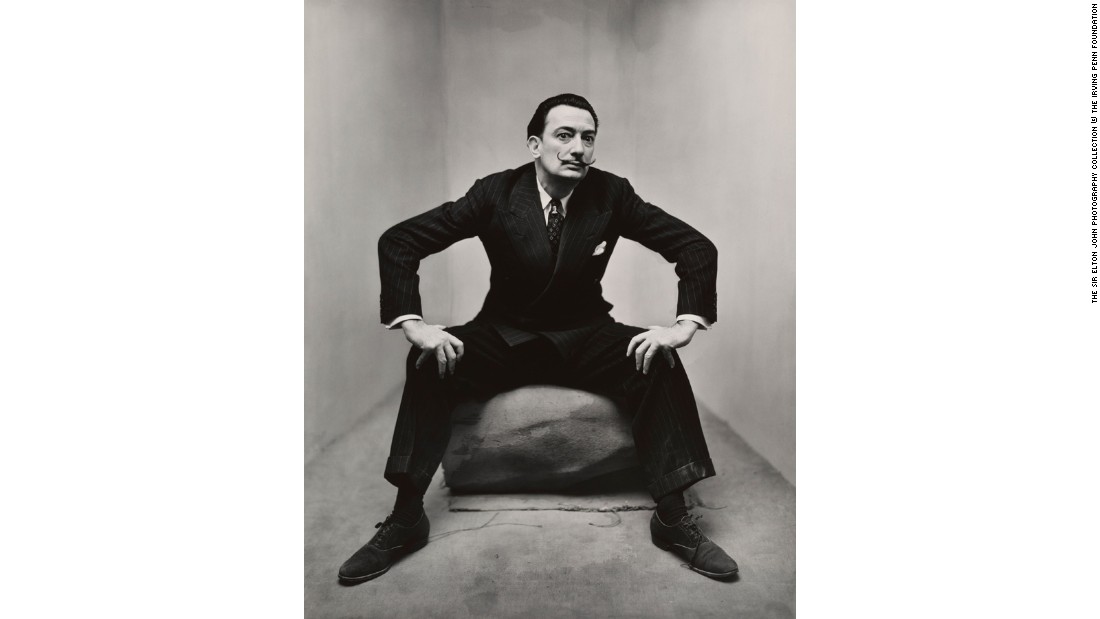 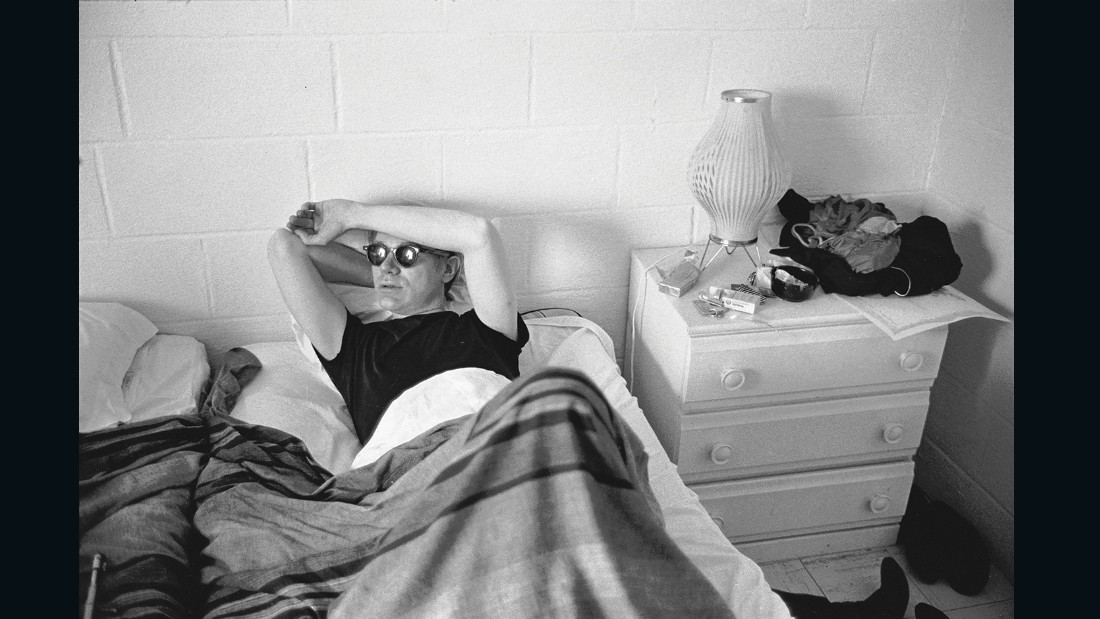 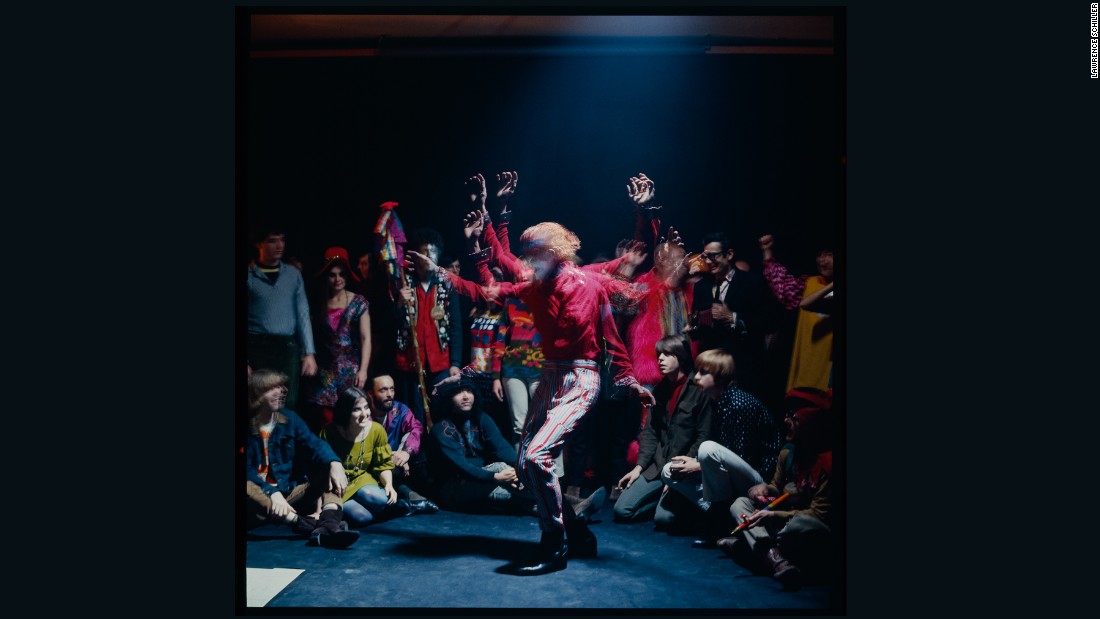 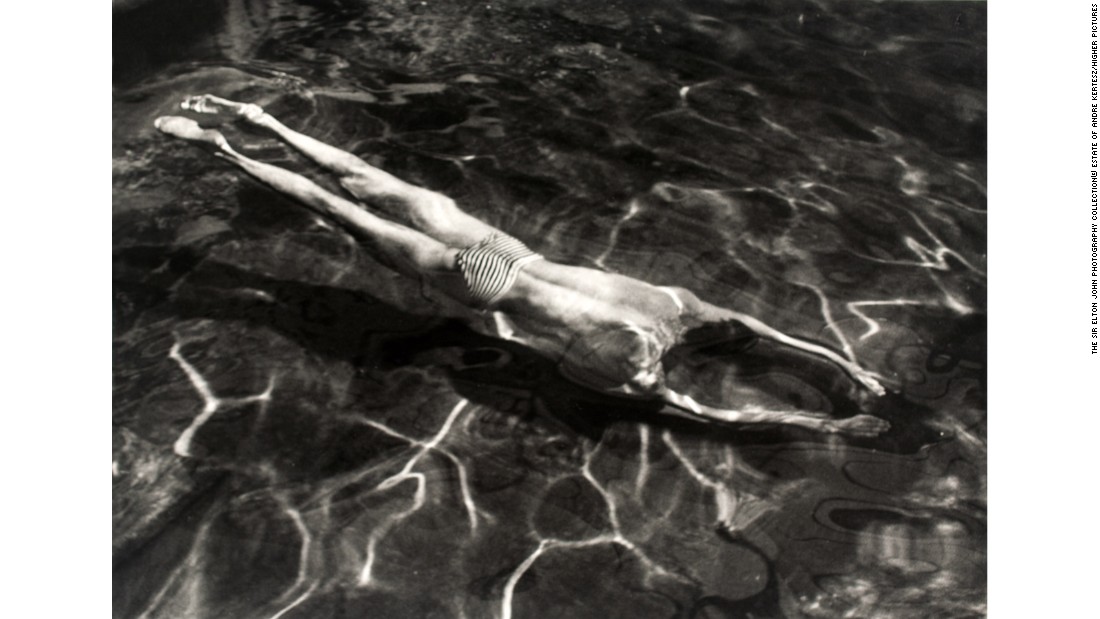 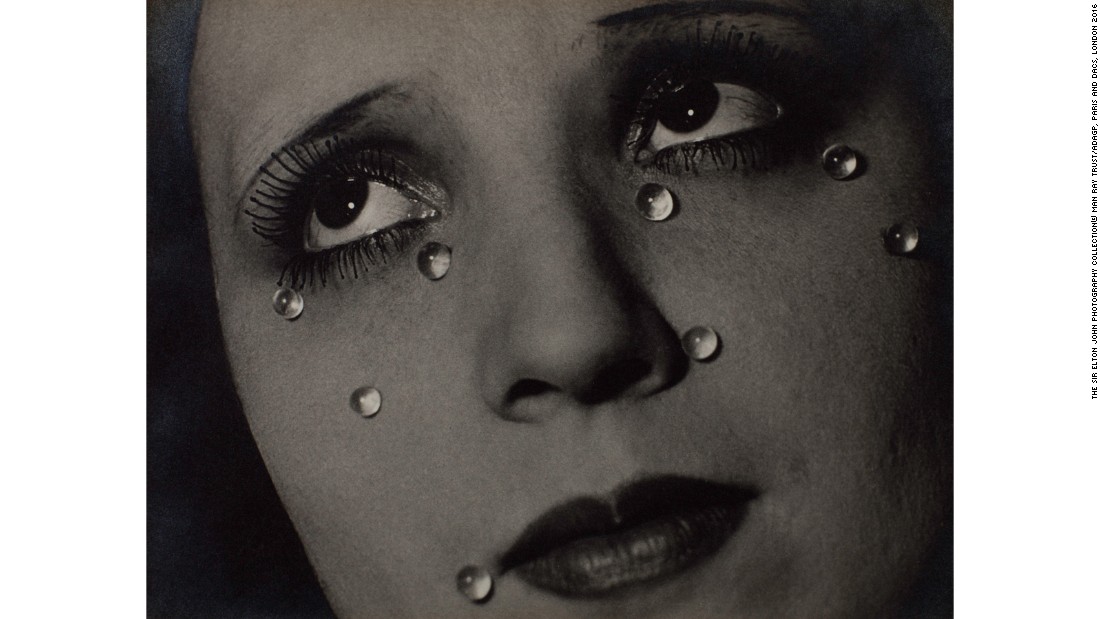 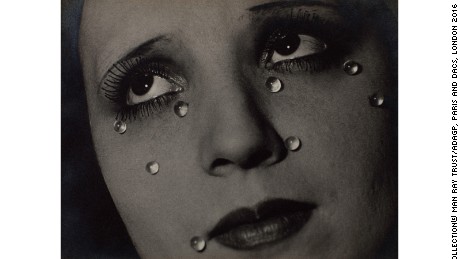 He regards it as “one of the most influential photos of the 20th century — iconic, homoerotic,” with Kertesz’s brother swimming “like a fish, like a salmon being caught out of stream.”
The image on the catalog cover is “Glass Tears” by Man Ray (like John, someone who gave himself a new name) from 1932. The photographer made the image using a fashion mannequin and glass beads at the time of his breakup with his lover, the American photographer Lee Miller.
Read: Mongolian life caught on camera
John acquired this vintage print at auction in 1993 for the then world record price for a photograph of $185,000.
“I thought I had gone stark raving mad but I had to have it,” he writes in the catalog.
“Glass Tears” has probably risen in value at least seven fold since 1993. Another vintage print of it (there are four or five variants) sold for $1.3 million in 2001.
The show has 25 Man Rays in all, including a succession of studies of fellow artists in Paris — Picasso with a full head of hair in 1922, Henri Matisse in 1923, the balding surrealist Yves Tanguy in 1935. 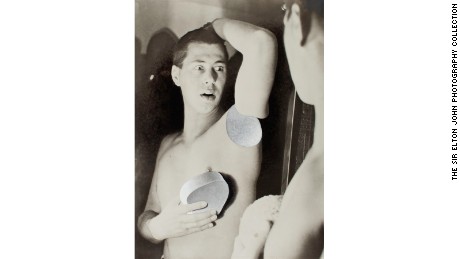 John refers to the Tanguy photograph as “the Phil Collins.” Tanguy looks uncannily like him, just as the 1932 self-portrait by Austrian photographer Herbert Bayer “looks like Jeff Koons.”
“Oh my God, my arms have fallen off. I have a piece in my hand. Very Dali-esque,” muses John.
He can be teasingly provocative. In the catalog interview, he declares “there is not a portrait in paint that could compare to a photographic portrait”.

John collects and is moved by photojournalism, old and new. He has photographs in this exhibition from the Great Depression in America by Dorothea Lange and Walker Evans. One is of a young girl, a pugnacious, world-weary little face in grubby dungarees from 1936. Lange has written on the back “The Damage is Already Done.” 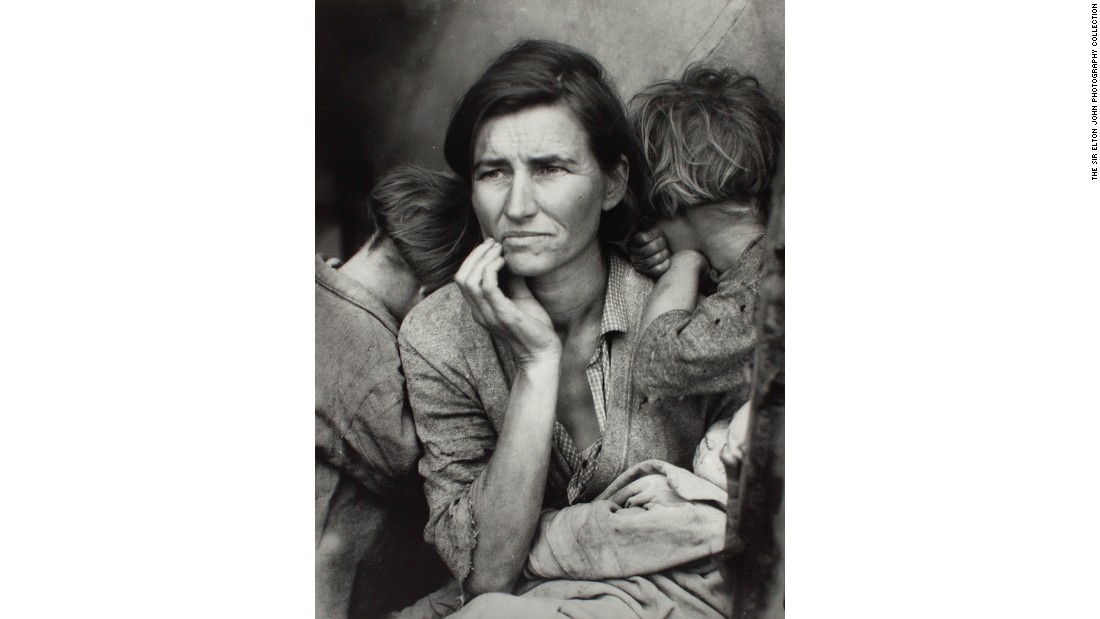 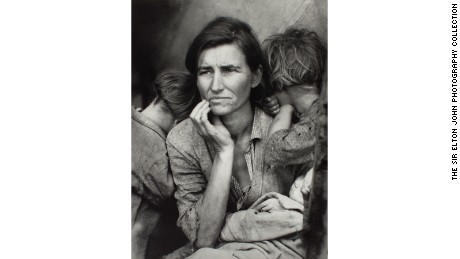 Among his collection are 2000 photos from 9/11, “the most horrible subject matter, but the most moving photography. We get them out every year. Beautiful photographs, but they’re too raw to show.”
At the end of the audio guide, John takes a moment to reflect.
“We live in turbulent times, probably the most turbulent of my life,” he says. “With photos, you get a sense of what’s happening and outrage.”