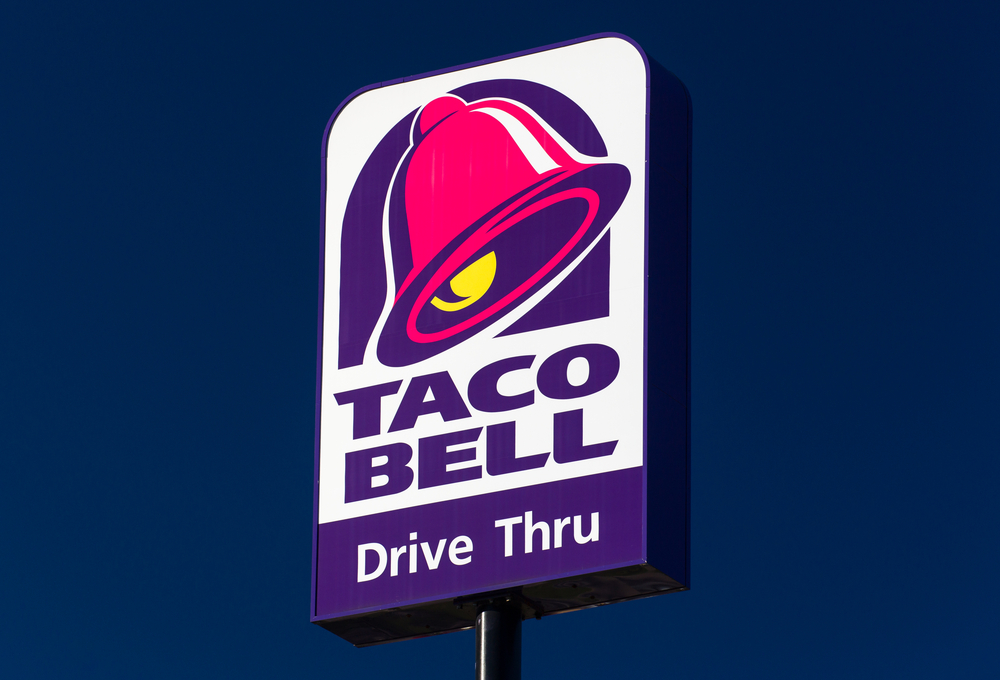 The world is a fucking weird place. Someone at Taco Bell corporate has decided it would be a great idea for tourists to get married in its flagship Las Vegas restaurant, because nothing screams romance like a bouquet of hot sauce and a gordita crunch after a night of Molly.

Seriously, though. The Taco Bell in Las Vegas will start charging drunk assholes $600 to get married in its classy establishment. Worried about getting married with cashiers and coked-out bros around? Don’t be. The “cantina” variation of this Taco Bell naturally comes with a chapel enclosed in its hallowed walls, and even an officiant standing by to make all of your drunk decisions are permanent in the eyes of the law. Just what we’ve always wanted.

The $600 ceremony includes a Taco Bell garter, bow tie, sauce packet bouquet, “Just Married” T-shirts and Taco Bell-branded Champagne flutes. It gets better! The lucky couple will also be treated to a 12-pack of tacos as their first married meal, with a decadent dessert of the classic Cinnabon Delights Wedding Cake.

If you’re ready to sign the dotted line ASAP, slow your fucking roll. Not only is this disgusting wedding package not available until summer 2017, you’re also an idiot. Reevaluate your life decisions, and maybe consider getting married anywhere in the fucking world except Taco Bell. And then thank us later.