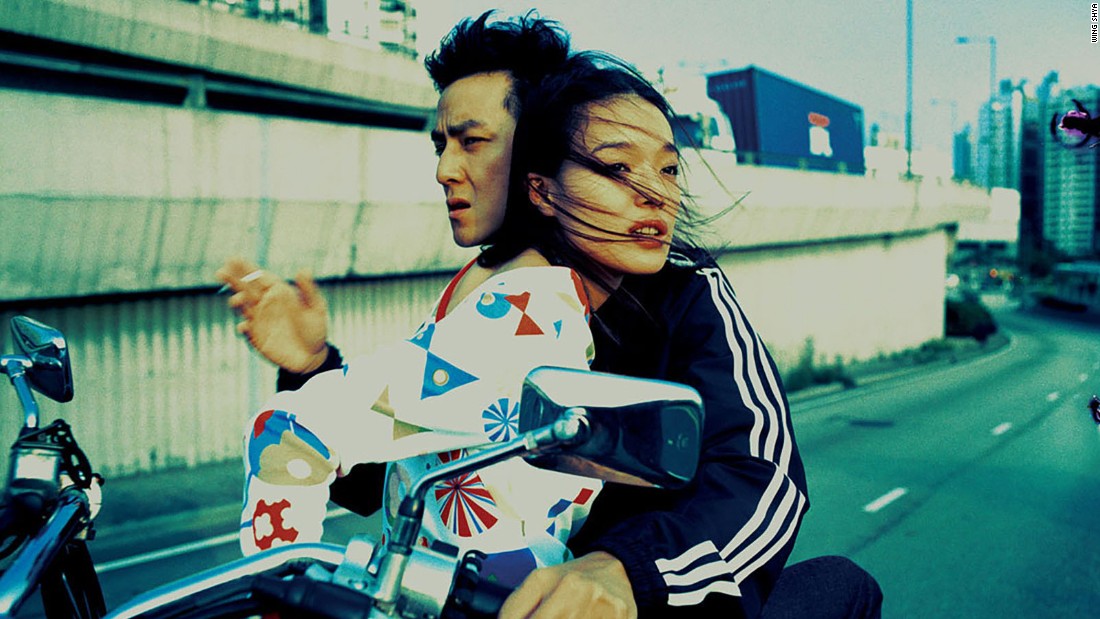 Wing Shya has done both. The first time he worked as Wong’s exclusive set photographer, he became so entranced by scenes that he shot entire rolls of film that were unfocused, off-center, or riddled with technical errors.
“Of course Wong Kar Wai yelled at me,” Wing recalls. “Imagine some guy coming to photograph Leslie Cheung and everything comes out blurred. You’d wonder, what’s this guy’s attitude?” 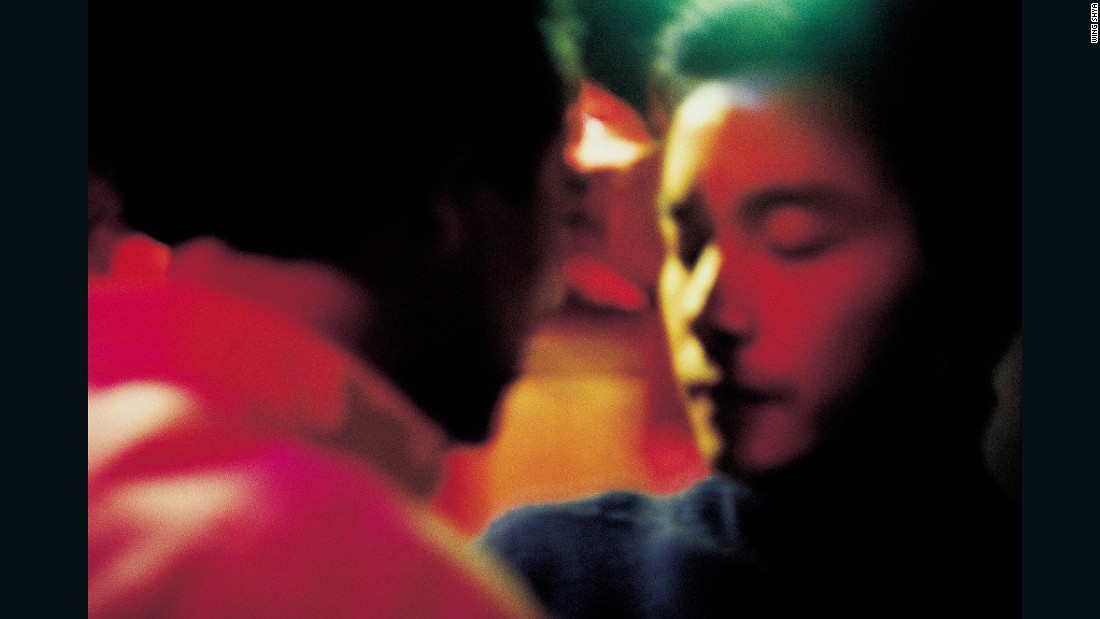 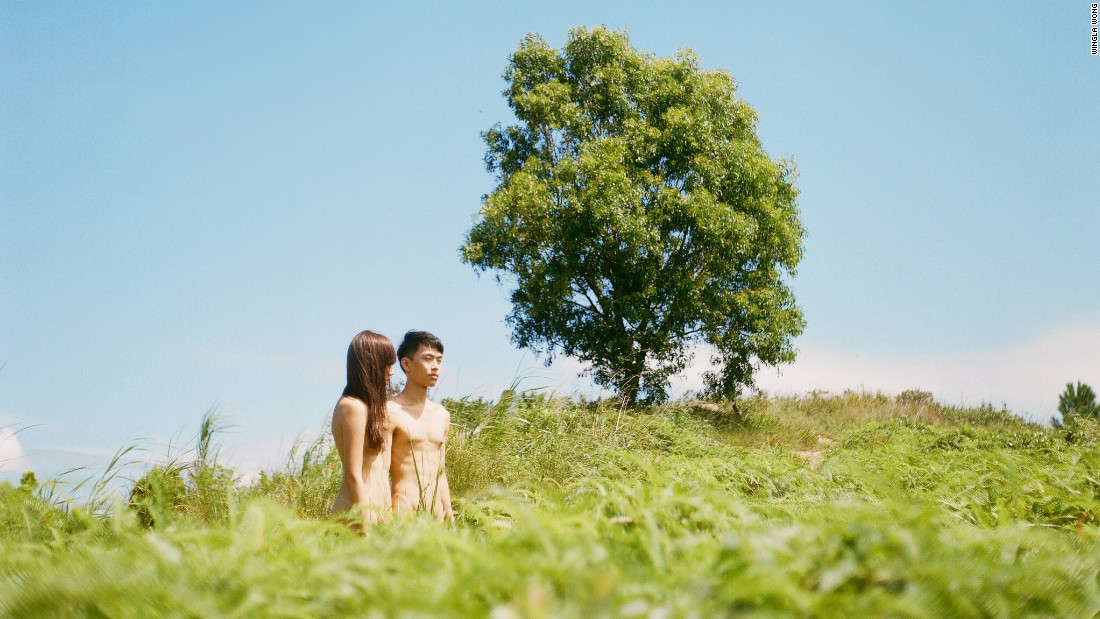 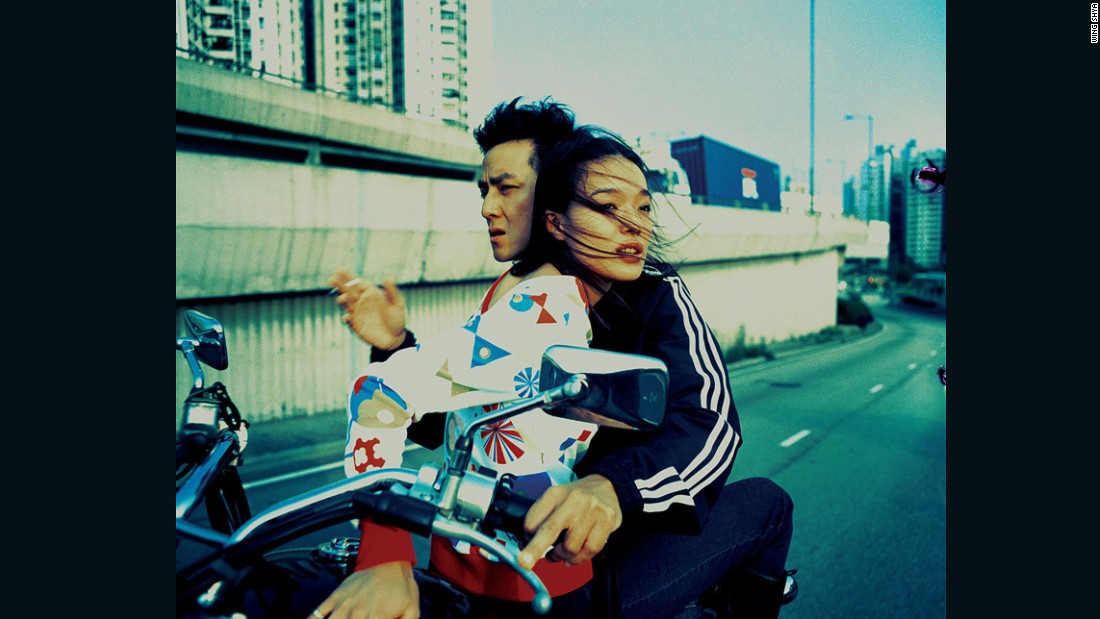 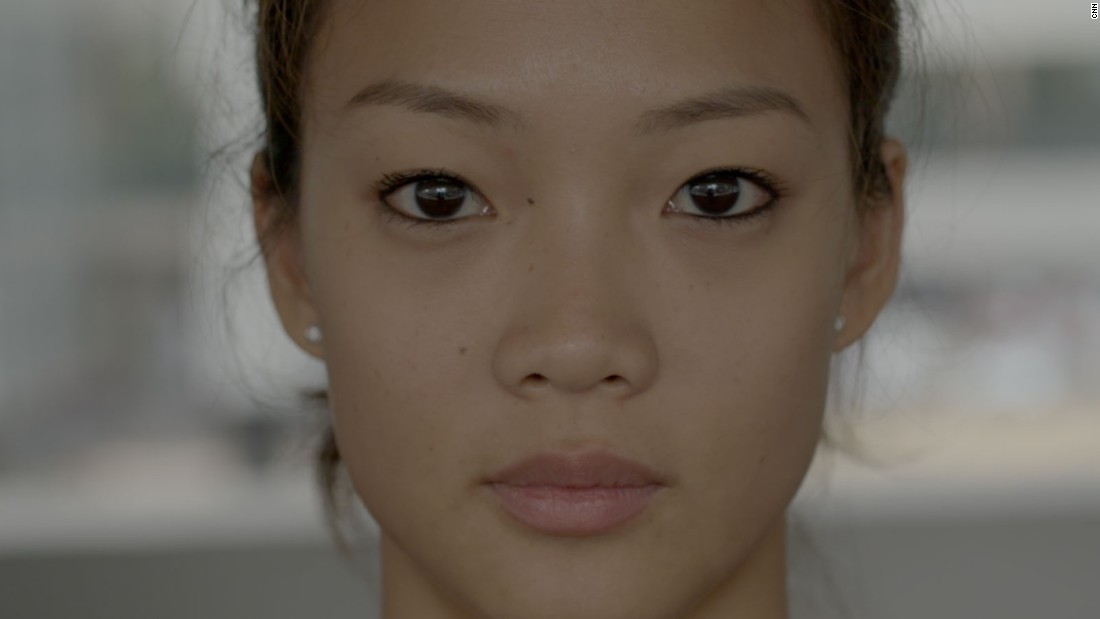 Yet today, Wing’s photos feel like throwbacks to an impossibly beautiful bygone era. Just shy of two decades after the city’s handover to Chinese rule — the same time Wing did his first assignment with Wong Kar Wai — Hong Kong is in a slump.
Its film industry’s glory days, immortalized by Wing’s photographs, have long faded. Now the city is known for its worsening political crises and flatlining economy. For many artists, the fruitful mix of tension and anticipation during the handover has given way to a stifling hopelessness.
READ: How to cram a dream home into a 309 square foot apartment
In a sense, Wing belongs to a defunct period of nostalgic Hong Kong artists. But the photographer sees decline as something to be fully embraced.
“When a city is molding, something new must sprout,” he says. “It’s only when the mold is this wet that we’ll be able to grow some new mushrooms.”
Recently he’s been shooting conceptual art videos. In an upcoming piece, he films over a hundred topless men brawling in a Beijing warehouse at a frigid 21 F (-6 C). The idea is that in letting the conflict discharge and defuse, he’ll be able to convey the “meaning of love.”
READ: Impossible worlds caught on camera
Meanwhile, he teaches art workshops and crawls social media, hoping to discover emerging talent who will create something completely novel to reflect the changing times.
“The fall is the fun part. I’m waiting for the moment — after we pass a certain point, that’s when the new things blossom.”