Architects’ growing affinity for glassy buildings has given the world better views, more natural light, sexier skylines—and a lot of dead birds. The US Fish and Wildlife Service estimates about 750 million birds perish annually flying into glass faades, which can be hard to distinguish from open airspace. The problem is so bad in some places that skyscraper owners hire workers to remove expired birds from the bottoms of their buildings.

Guy Maxwell, a partner at New York-based Ennead Architects, is on a mission to mitigate this fowl holocaust. A bird lover his entire life, he first became aware of architectures deadly impact on avifauna 15 years ago, shortly after the completion of his firms Rose Center for Earth and Space at NYCs American Museum of Natural History. The enormous glass cube afforded unimpeded views of the spherical Hayden Planetarium within, but was a deadly invisible barrier to birds. Maxwell has been working to protect feathered species ever since.

Working with him is an informal circle of anti-collision advocates that includes members of the American Bird Conservancy, New York City Audubon, New Jersey Audubon, and the Bird Safe Glass Foundation. (It really takes a gang of merry pranksters to pull this off, says Maxwell.) Together, theyve madeprogress on bird-safe research, bird-safe building regulations, bird-safe glass, and bird-safety awareness, spurring changes that have already had a large, ahem, impact.

Among their recent accomplishments is the American Bird Conservancy’s creation of two avian research facilitiesone at the Powdermill Nature Reserve, about an hour outside of Pittsburgh, the other inside a modified shipping container at the Bronx Zoo. (The Bronx tunnel’s design was overseen, in part, by Maxwell and his colleagues at Ennead’s research-intensive division, Ennead Lab.) Spearheaded by AmericanBird ConservancyBird Collisions Campaign Manager Christine Sheppard, these testing tunnels are the only ones of their kind in the US, and allow researchers to investigate which glass treatments and lighting conditions birds will fly toward or avoid. Theyve learned, for instance, that birds wont try to fly through vertical line patterns that are less than four inches apart, and that line patterns tend to be more effective at preventing collisions than dottedones.

Using this knowledge, Maxwell, Sheppard, and their confederates have consulted with glass manufacturers like Viracon, Guardian, Bendheim, and Arnold Glas to help produce products like ceramic frit patterns and UV coatings—treatments that are visible to birds and can alert them to the presence of dangerous physical barriers.

The groups biggest policy achievement came in 2011, when it partnered with the US Green Building Council to launch a LEED pilot credit #55 for incorporatingbird collision deterrence into new buildings. The goal: Make buildings as visible to birds as possible, through glass technologies, exterior building treatments like screens and louvers, and decreasednight lighting levels. Maxwell says it has since become LEED’s most popular pilot credit. Other victories include legislation (initiated by Golden Gate Audubon) in San Francisco, Oakland, and other Bay Area cities establishing citywide bird safe building standards. Mandatory and voluntary ordinances have been passed in New York, Minnesota, and Toronto, as well. 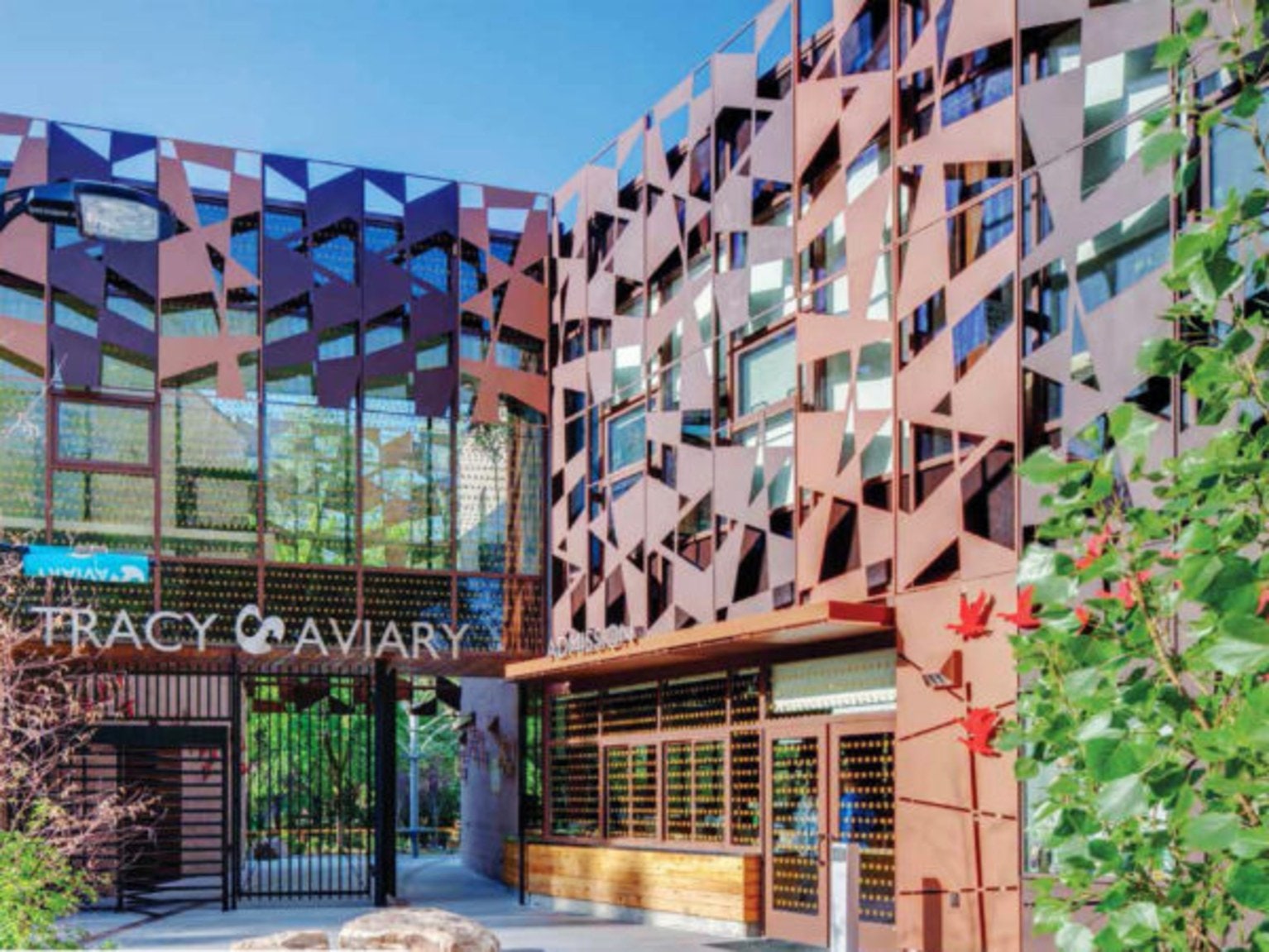 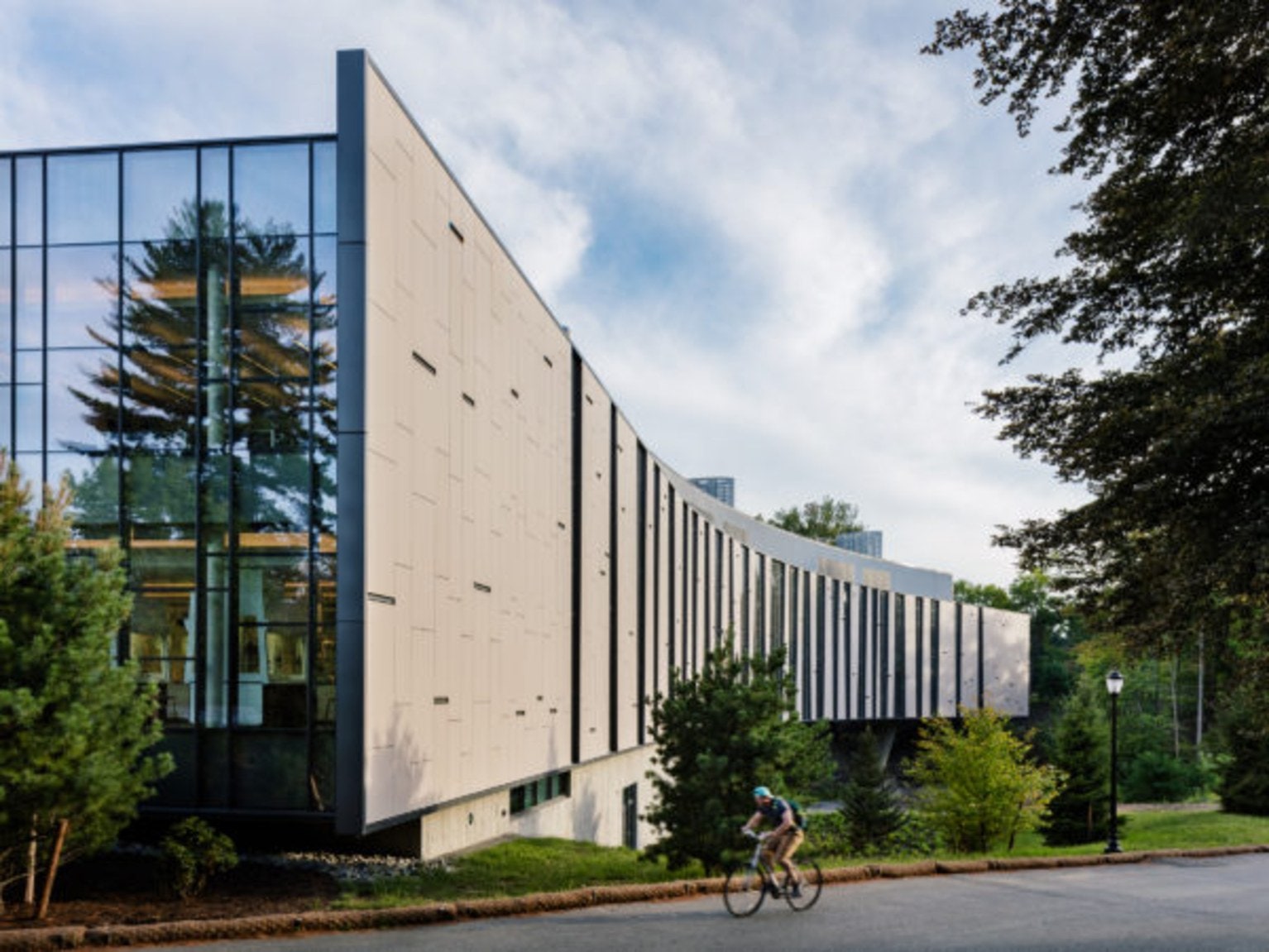 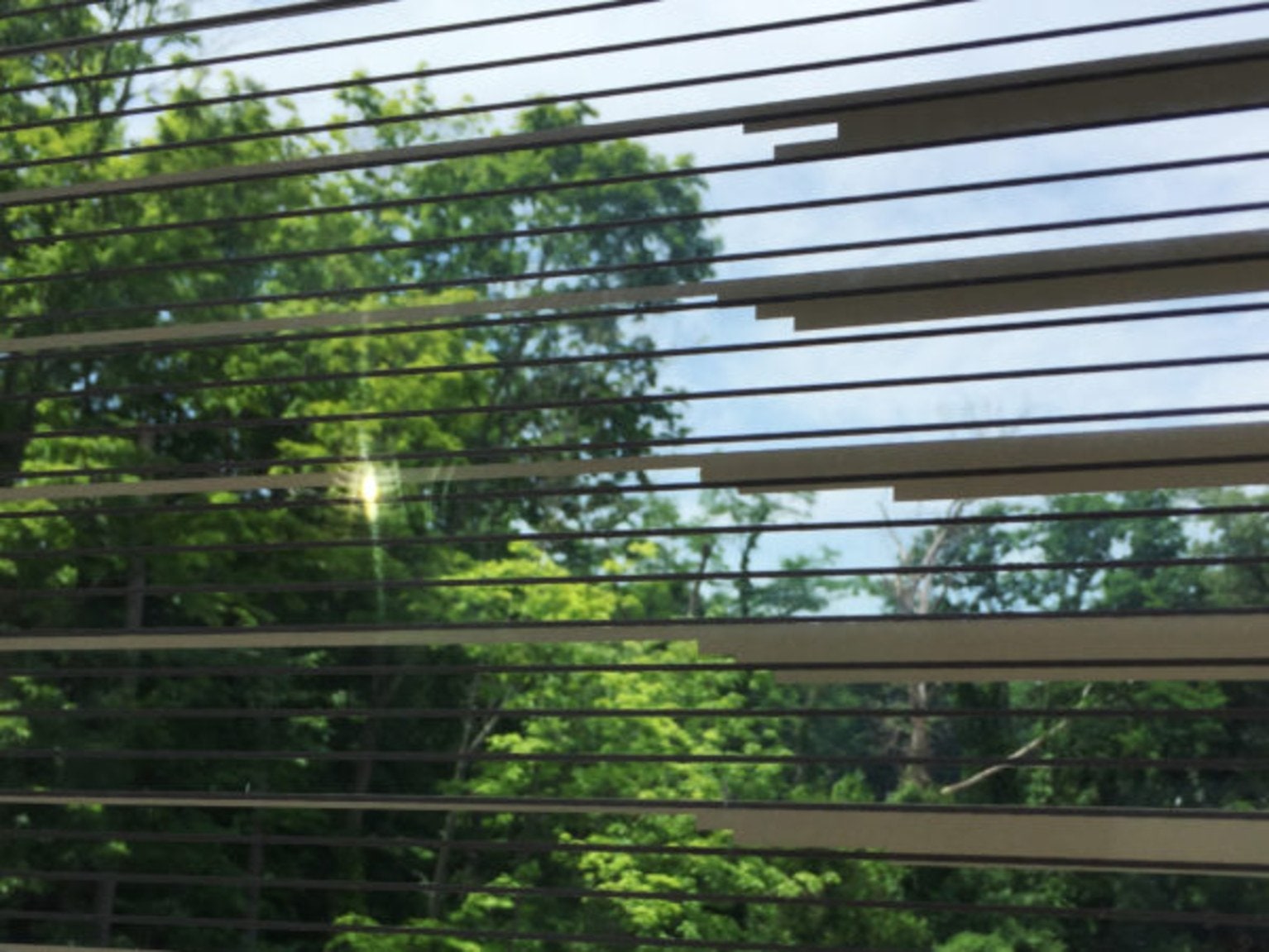 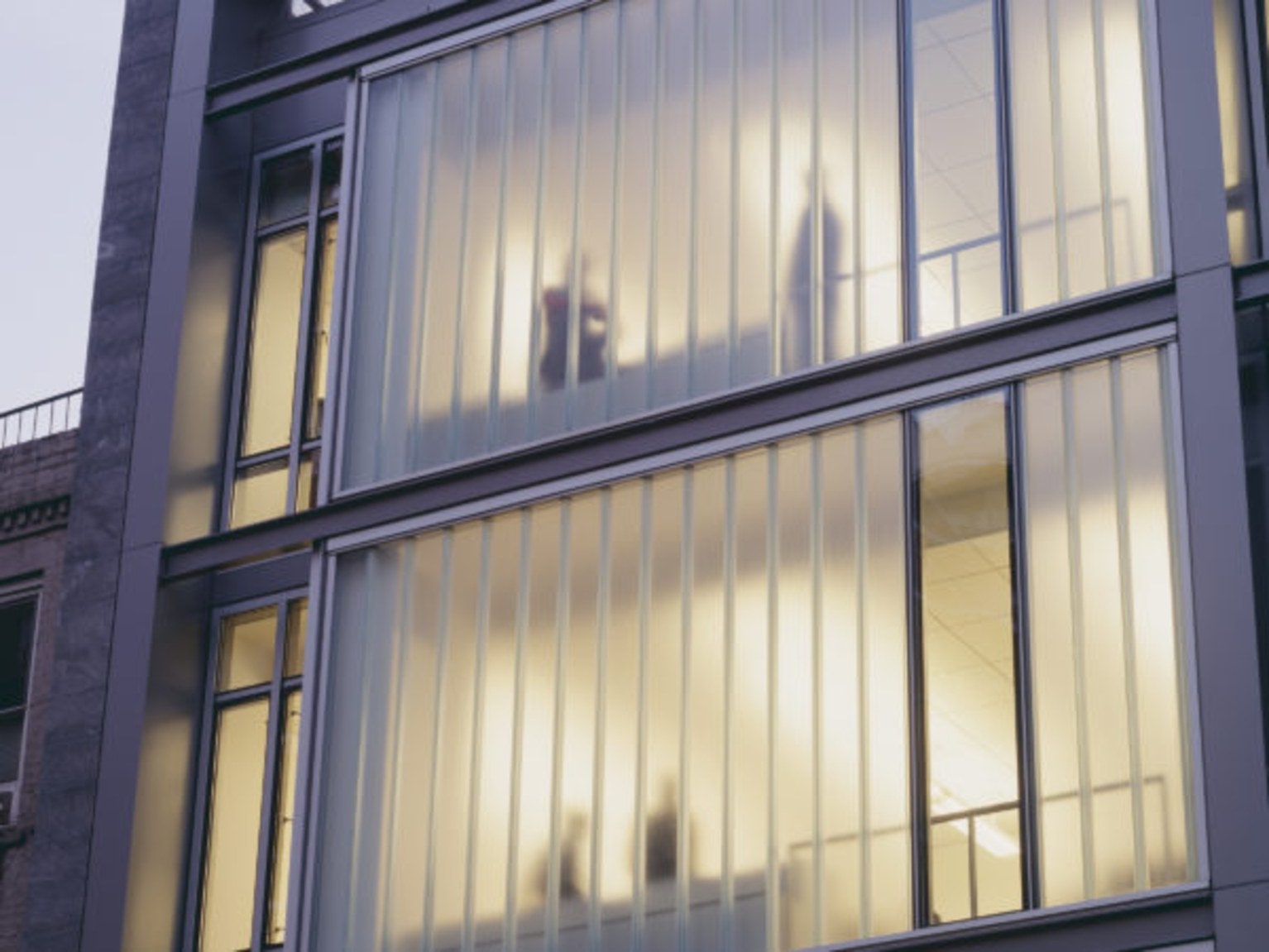 Much of the teams research is embodied in Enneads Bridge for Laboratory Sciences at Vassar College. The bridge-like classroom-cum-laboratory is a case study in bird-safe architecture. Vertical metal sunscreens cover its long, curving faade. Its windows are coated in Arnold Glass Ornilux, a UV coating visible only to birds, and various hues of ceramic fritting (the range of colors ensures that the lines are visible to birds from a variety of species).

The concept of bird safety is changing architecture, Maxwell says. Exceptional bird-friendly designs have been completed across the country, from the fritted glass windows of Weiss Manfredi Architects’ Brooklyn Botanic Garden Visitor Center, to AJC Architects’ Tracy Aviary Visitor Center in Salt Lake City, which is fronted by fractured metal screens that keep birds from flying into its windows. Theres generally an awareness of this problem now, says Maxwell. You see architects considering this when before they had no idea it was even a problem. The public is becoming more aware of the problem, too. New York City Audubon has even created anonline portal, called D-Bird, where people can report building-related bird mortalities.

Meanwhile, Maxwell and his band of bird advocates are seeking funding to ramp up their research and advocacy. They would like to build several morelabs along the east coast, fight for more bird-safety legislation, and see bird-friendlinessbecomean automatic consideration for architects.

Im amazed that there are still many people who dont realize the enormity of the problem, Maxwell says.