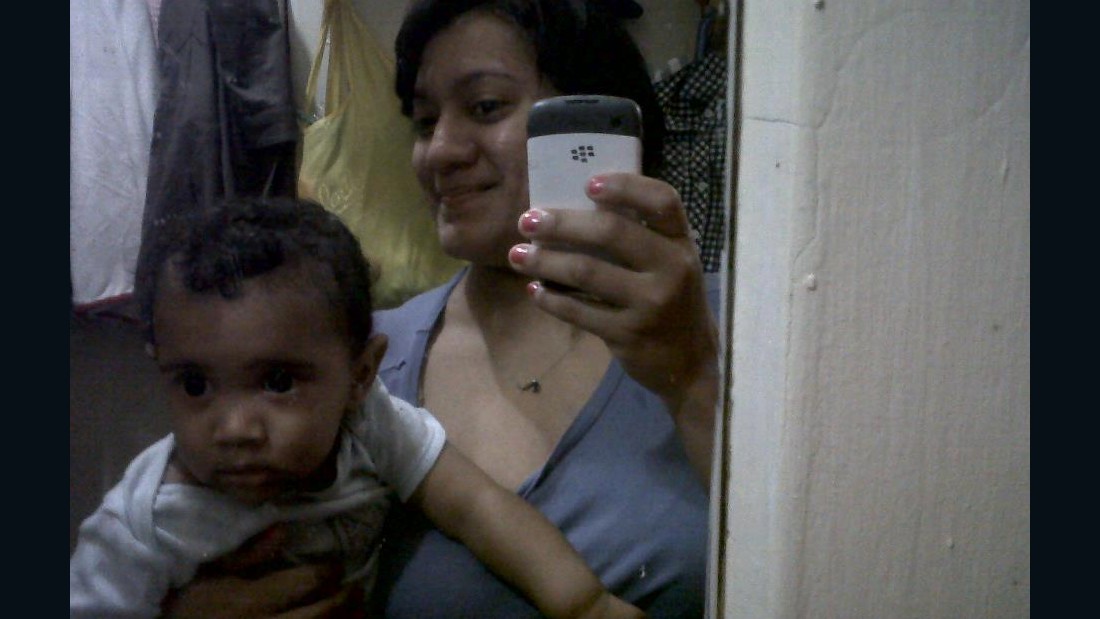 (CNN)A 23-year-old man who as a high school student fathered a child with his teacher is facing two counts of murder after his former lover and their son were found dead, according to New York police.

The bodies of Felicia Barahona, 36, and her 4-year-old son Miguel were found Monday in Barahona’s Upper Manhattan apartment.
Barahona, unconscious and unresponsive on her living room floor, had a telephone cord wrapped around her neck. The child was discovered underwater in a bathtub. Both were pronounced dead at the scene, police said.
Isaac Duran Infante, whose relationship with Barahona five years ago while he was a student and she was a teacher led to her being fired, was arrested Tuesday.
“He admitted to us he went there because of that, to end the life of Felicia Barahona,” Chief of Detectives Robert Boyce told reporters Wednesday, referring to the suspect. “While he was there he decided to kill his son as well.”
Infante told police he felt antagonized by Barahona, who he said dressed the child in girls’ clothing, Boyce said. Another possible motive involved “monetary issues,” according to Boyce.
He was arraigned Wednesday without entering a plea and was ordered held without bail, said his lawyer, Allen Farbman. His next scheduled court appearance is Friday.
Barahona died from strangulation and Miguel of asphyxia, according to Julie Bolcer of the New York chief medical examiner’s office.
A 911 call from the building superintendent brought police to the apartment Monday.
The tragedy came more than four years after Barahona’s dismissal, after her relationship with Infante was discovered.
DeWitt Clinton High School in the Bronx terminated her teaching position in 2012, saying she had invited a high school student to her home multiple times since late 2011. The sexual relationship with the student resulted in her pregnancy, a Special Commissioner of Investigation for the New York City School District (SCI) report shows.
The SCI report, released in 2012, never identified the student by name. Police investigators this week confirmed that Infante was the student and the father of Barahona’s child.
The 2012 report stated that teacher and student had sexual encounters about five times a week and the student eventually moved in with her in January 2012. The report was specific in its details: “When he tried to use a condom, Barahona told him that she did not like condoms and not to worry,” it said.
The SCI report also said Barahona planned to marry him and had bought wedding rings before they ended the relationship.
The report mentions Barahona had a younger daughter when she met Infante. According to the report, he did “not get along” with her daughter, one of the reasons for their breakup. Other reasons included Infante drinking alcohol in Barahona’s apartment and his intentions to take the baby he had fathered to visit his family, according to the report.
According to the police, Barahona was never arrested.