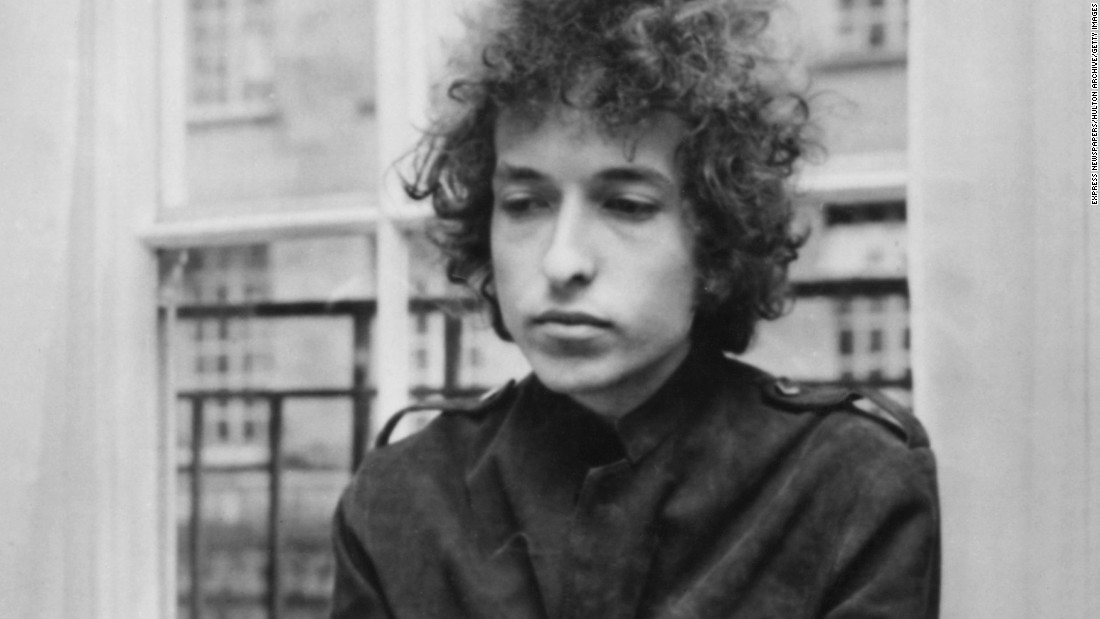 (CNN)Perhaps it’s still safe to assume that men might need a little more help than women when it comes to looking good, but we are a lot less keen on admitting it. Simply put, men don’t like being told how to dress, and as someone who has spent the last quarter of a century attempting to do that, I know how carefully one needs to tread. 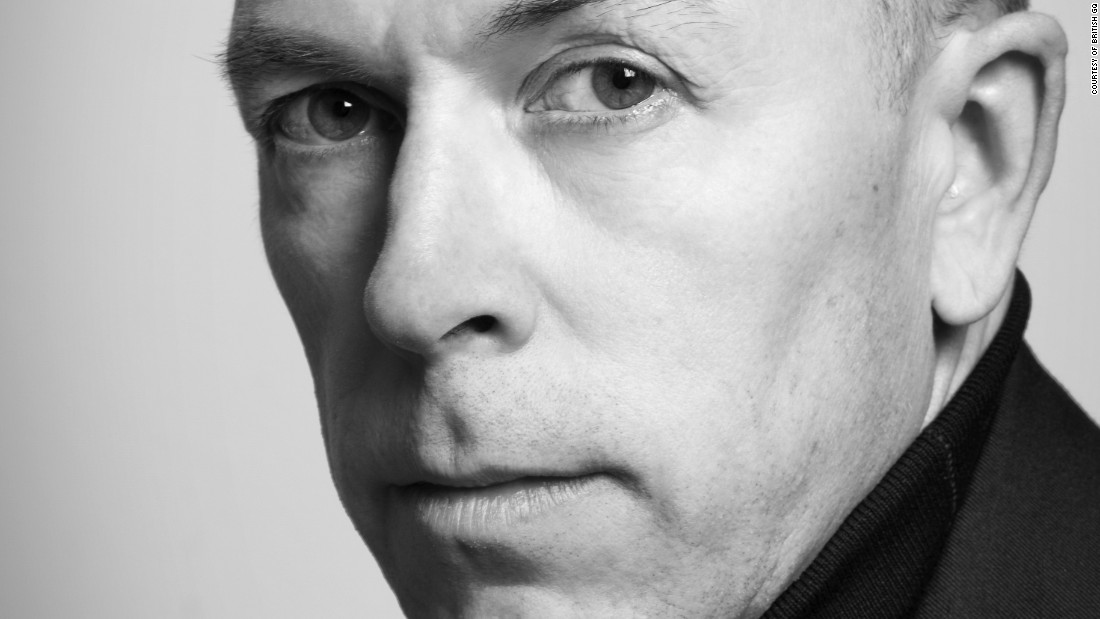 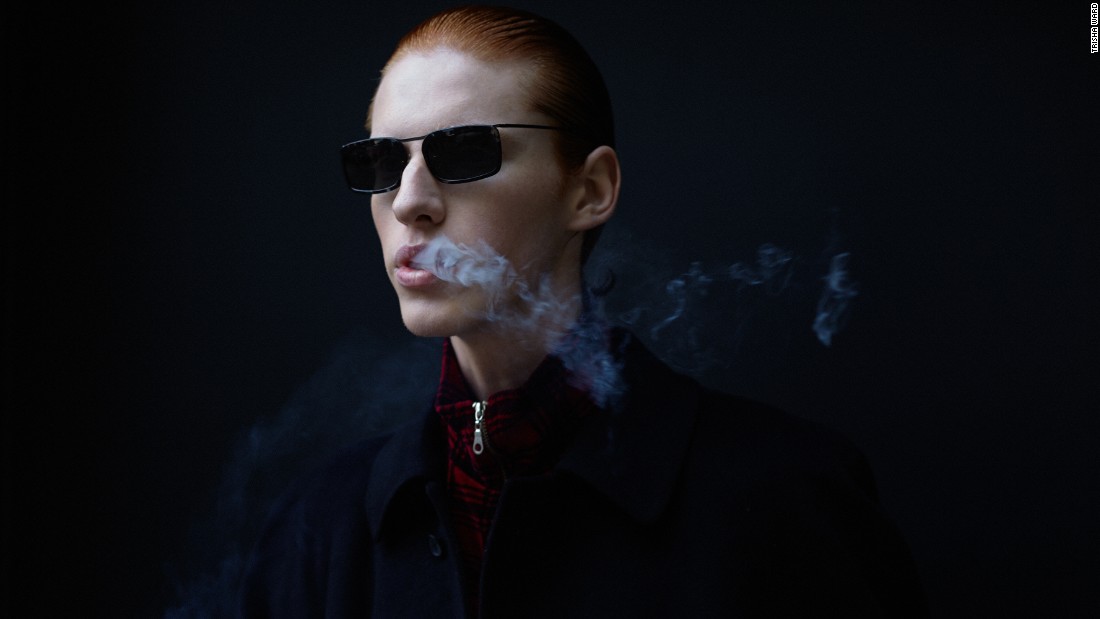 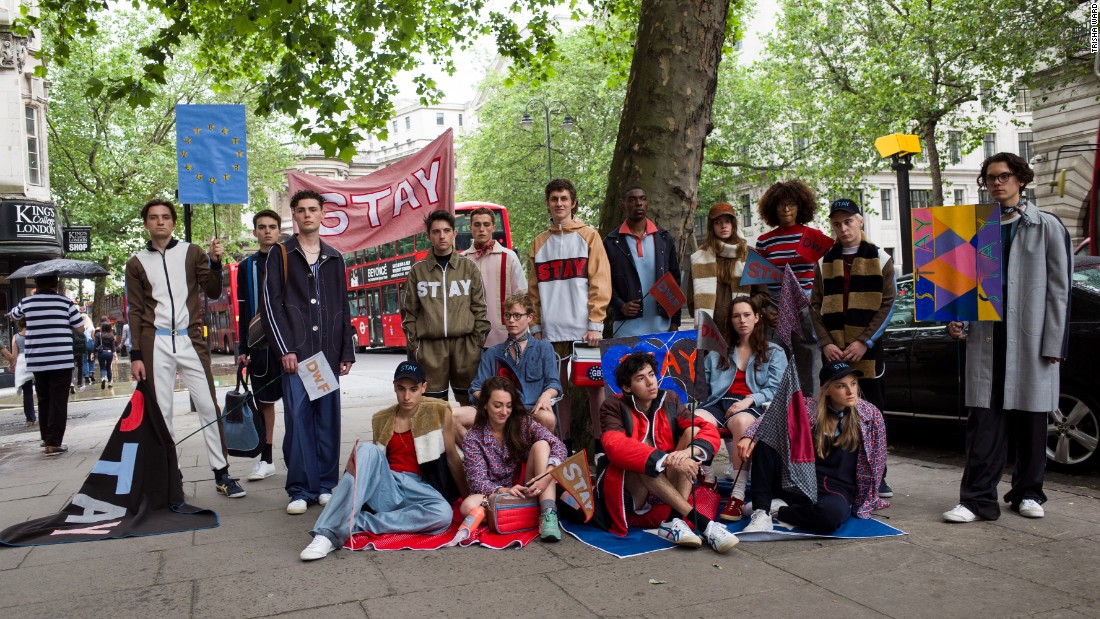 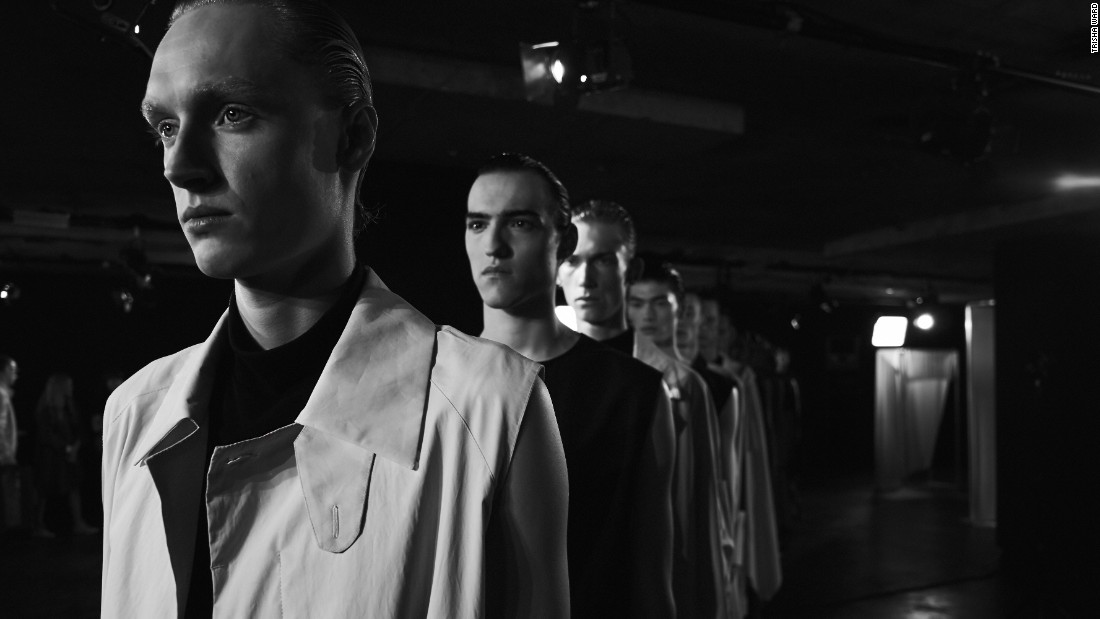 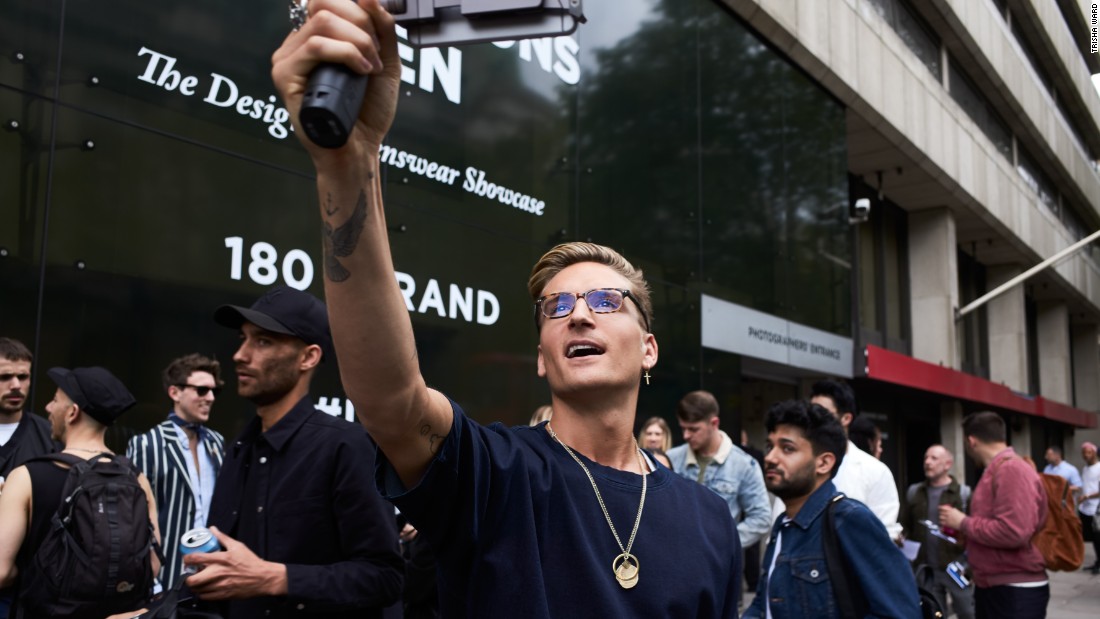 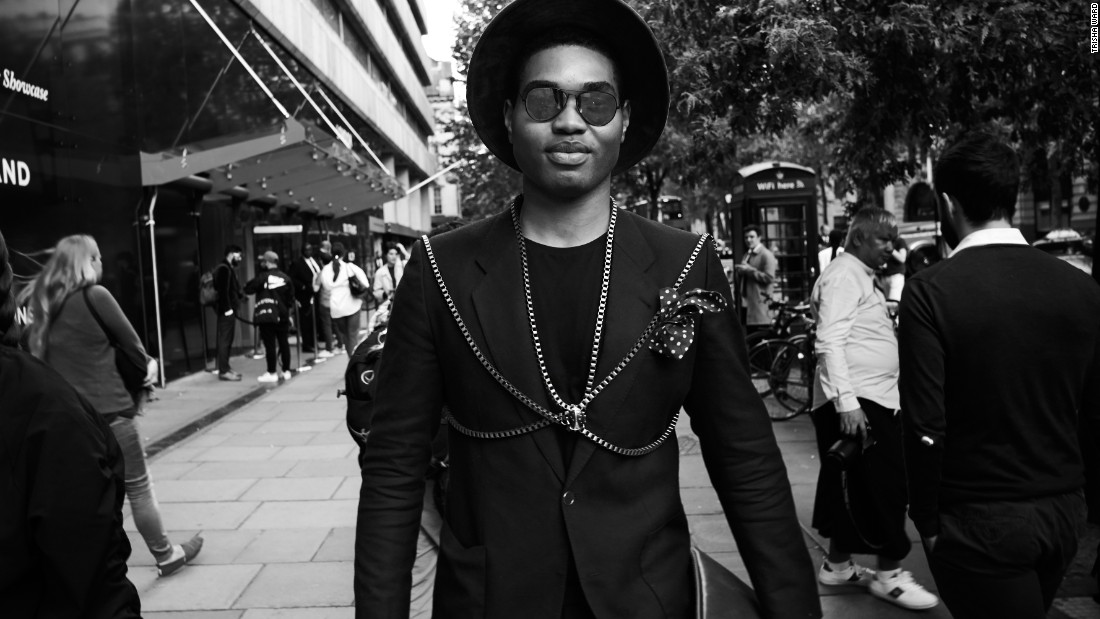 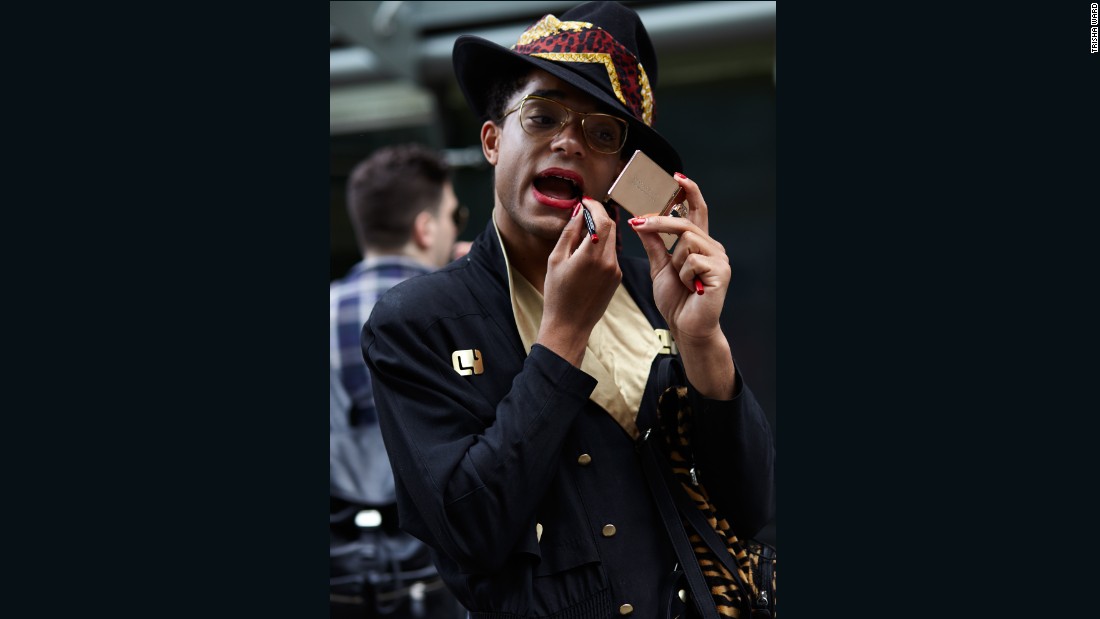 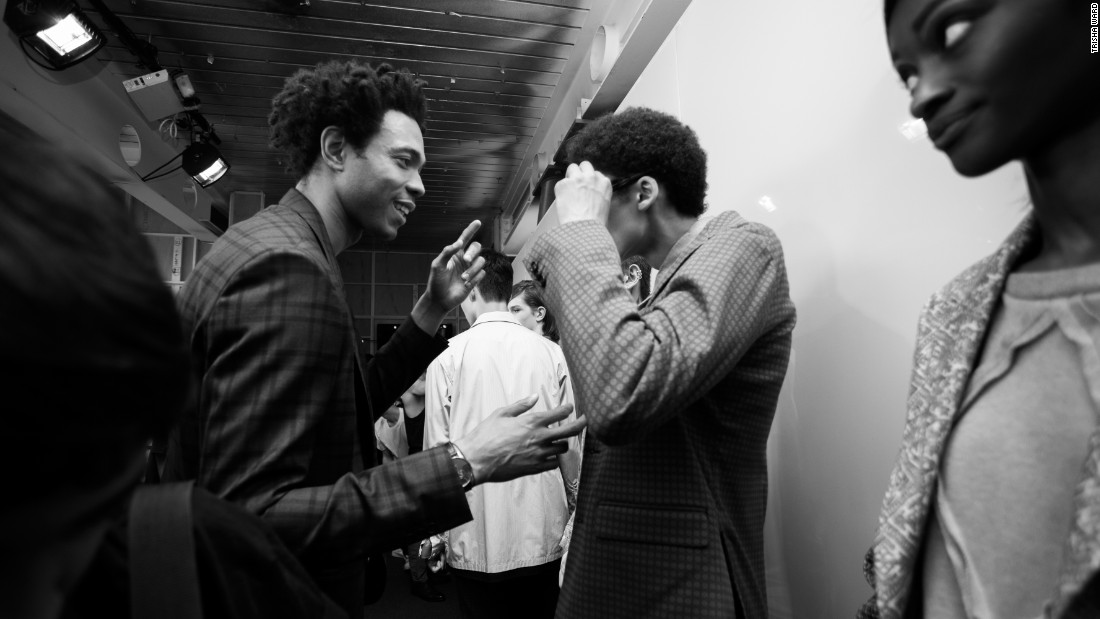 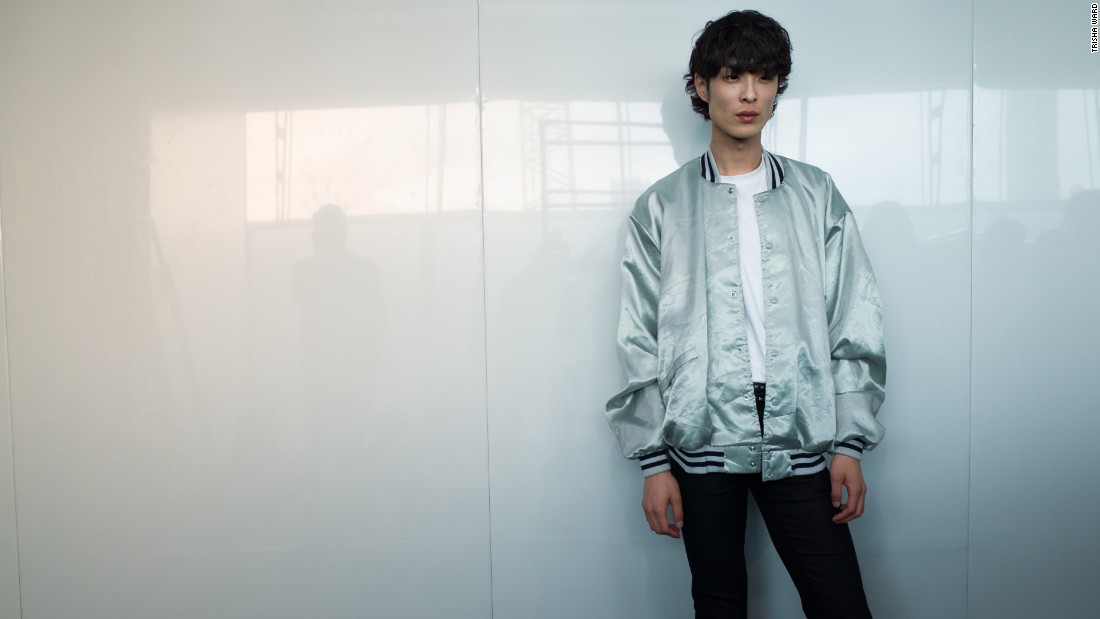 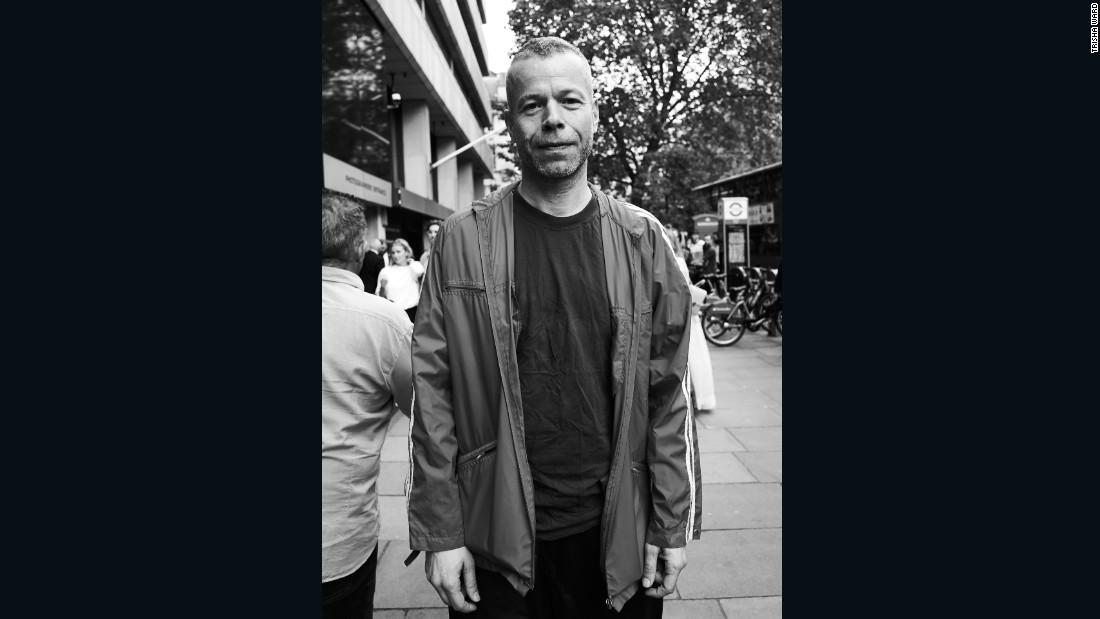 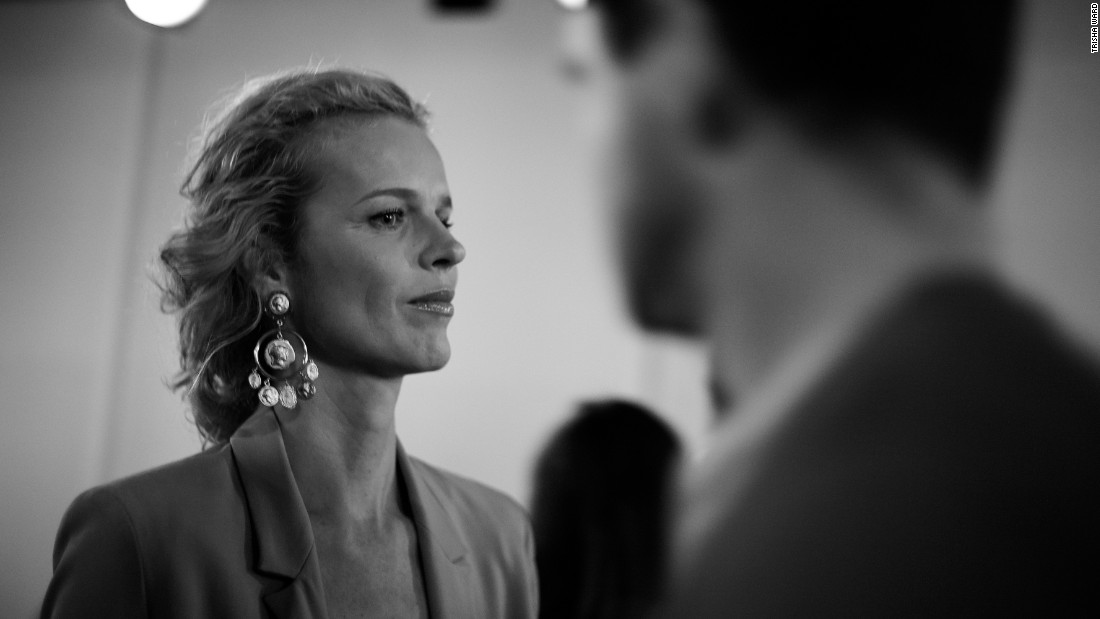 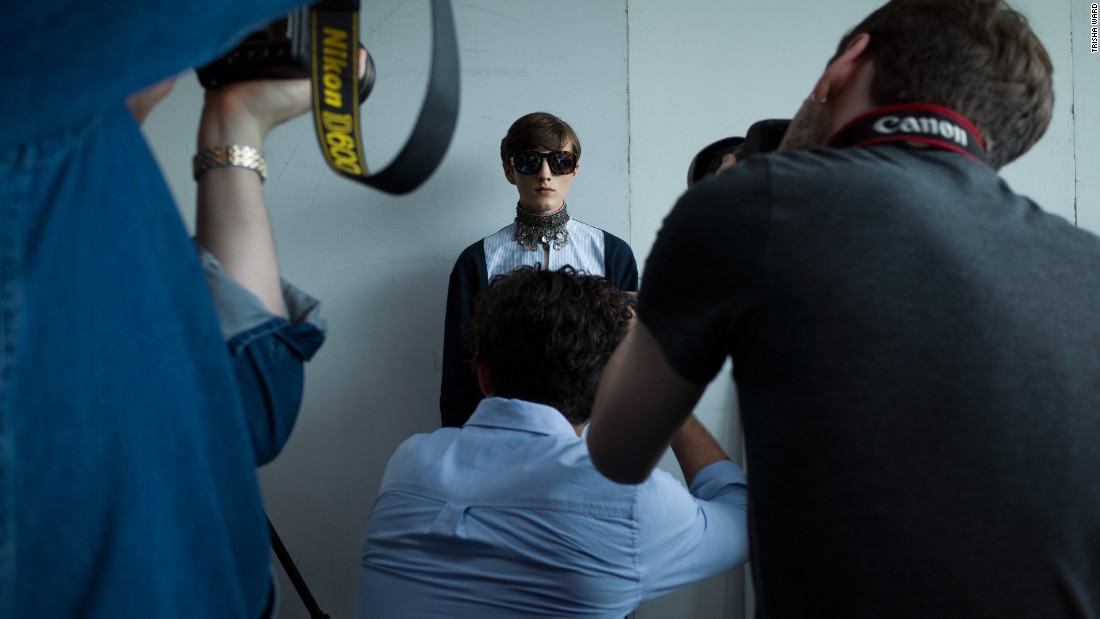 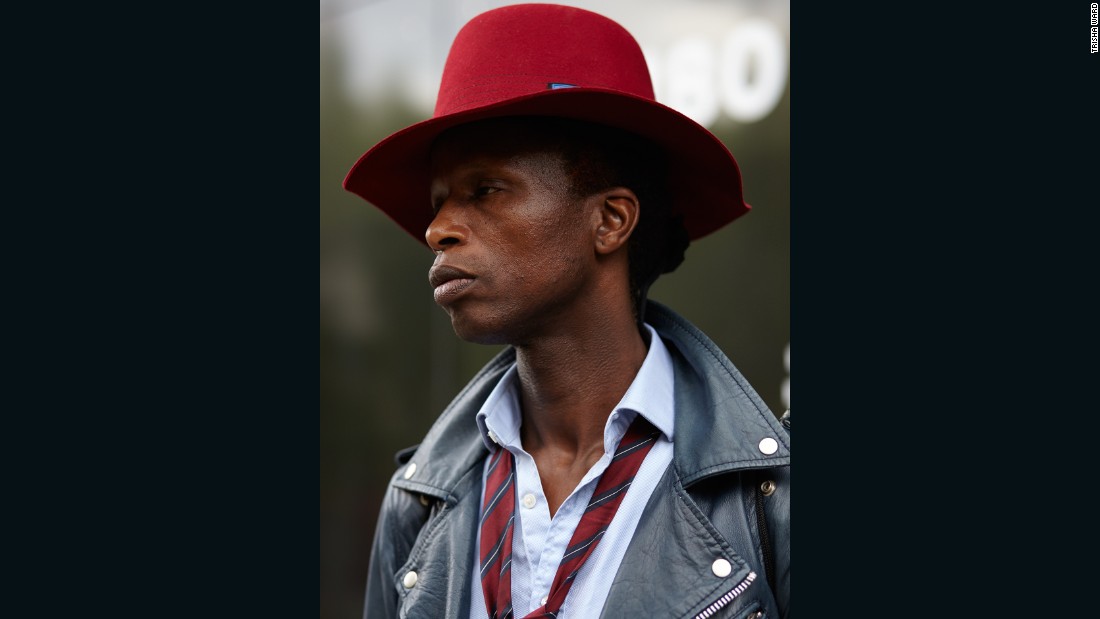 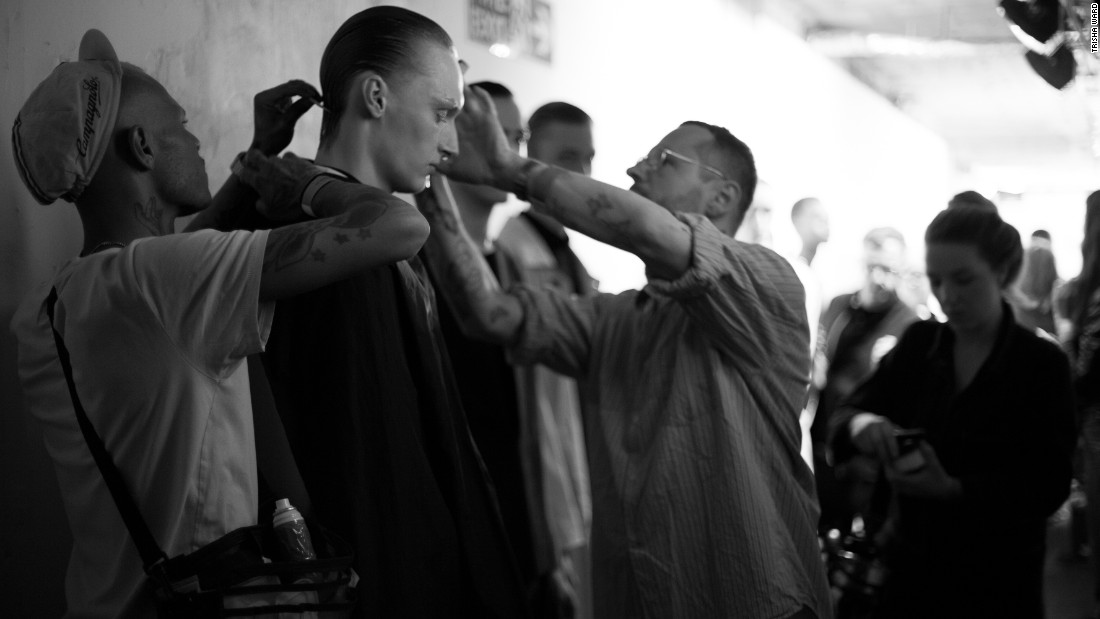 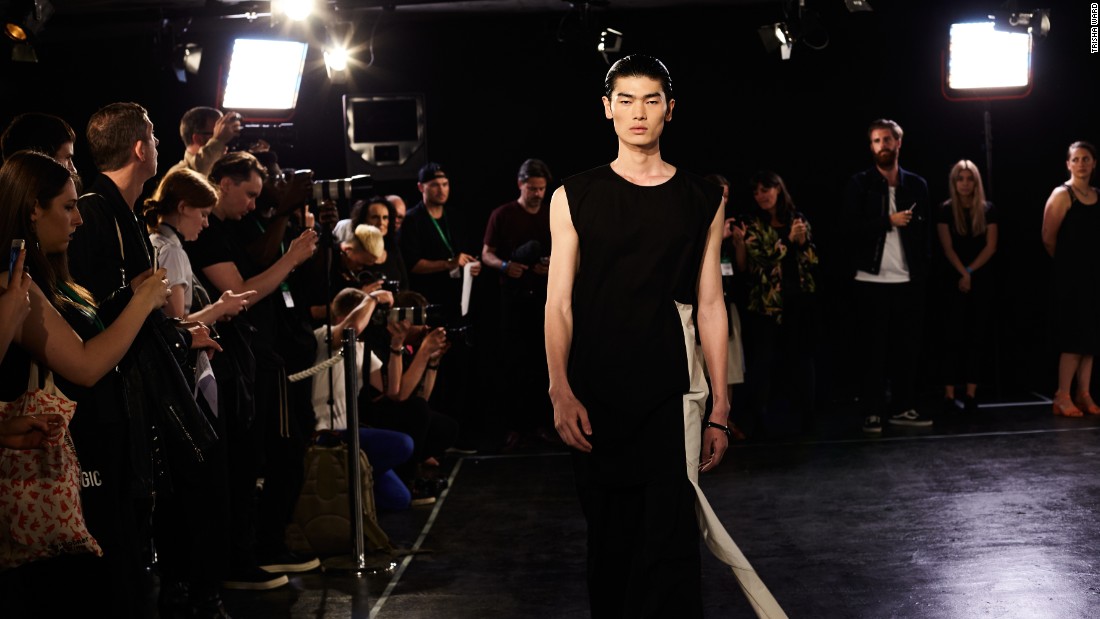 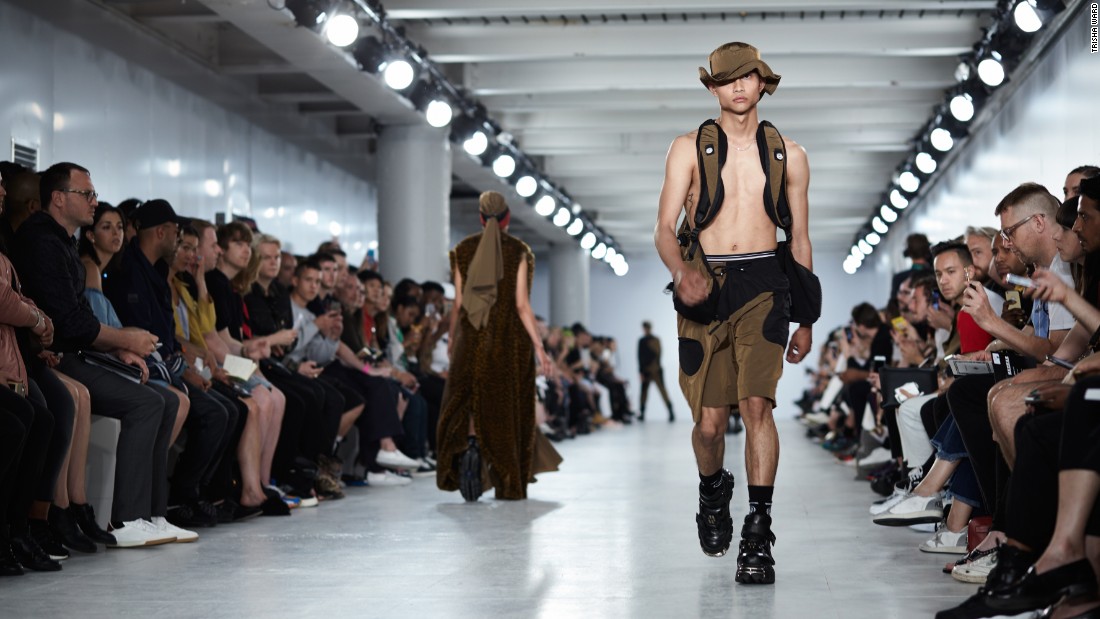 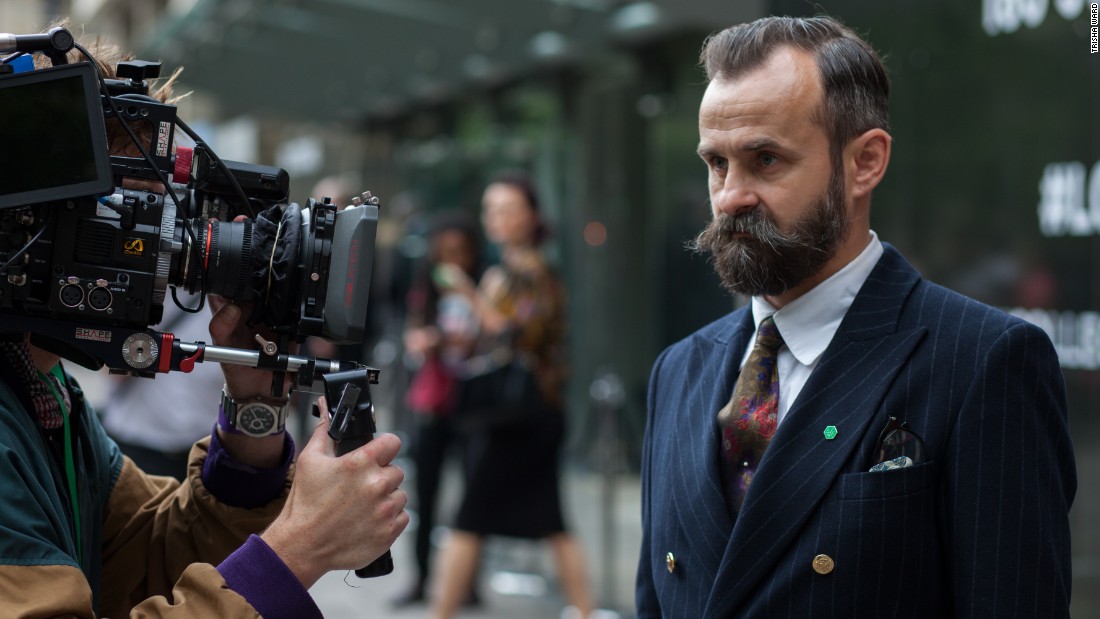 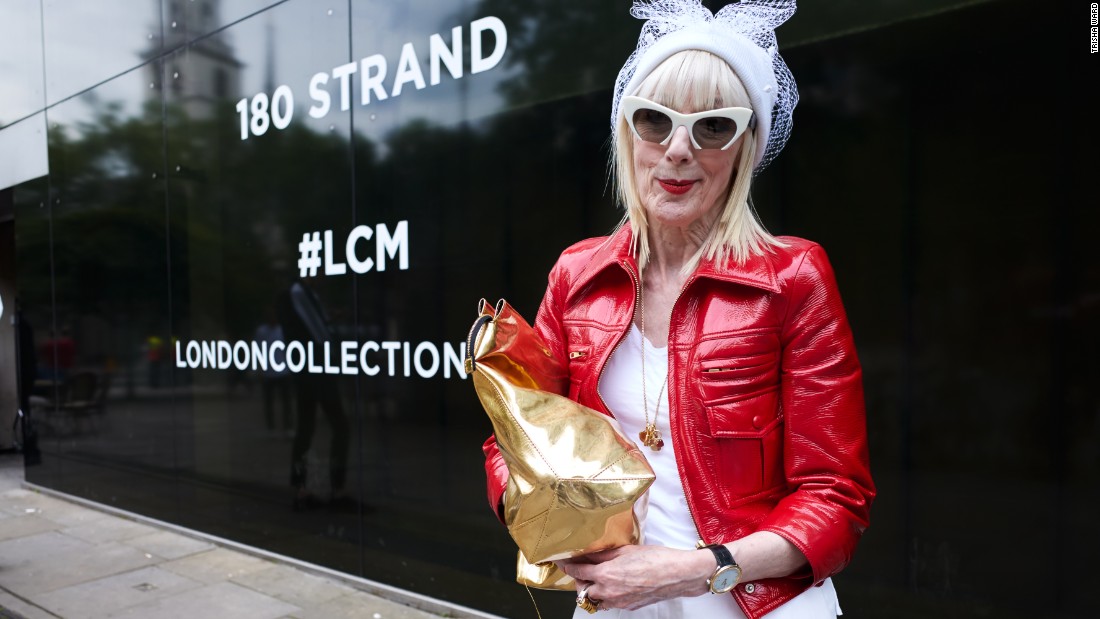 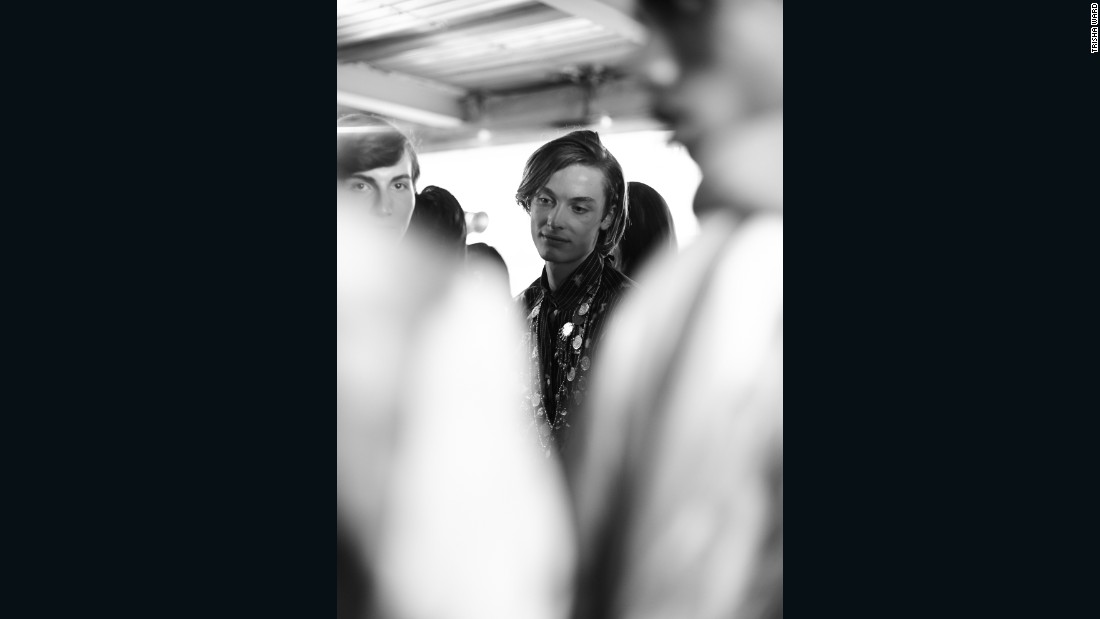 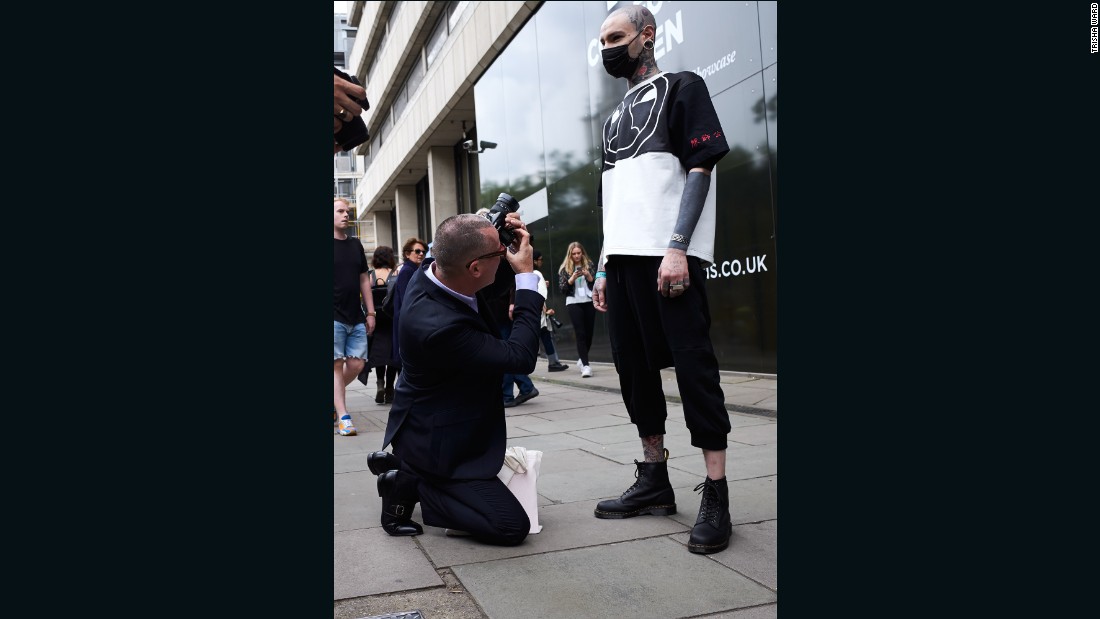 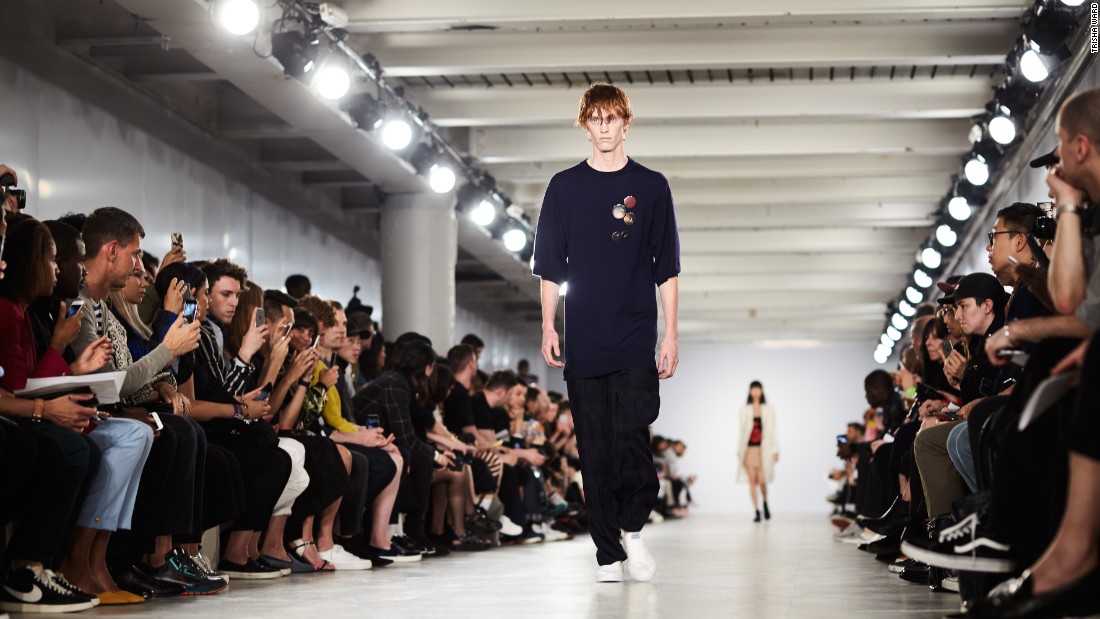 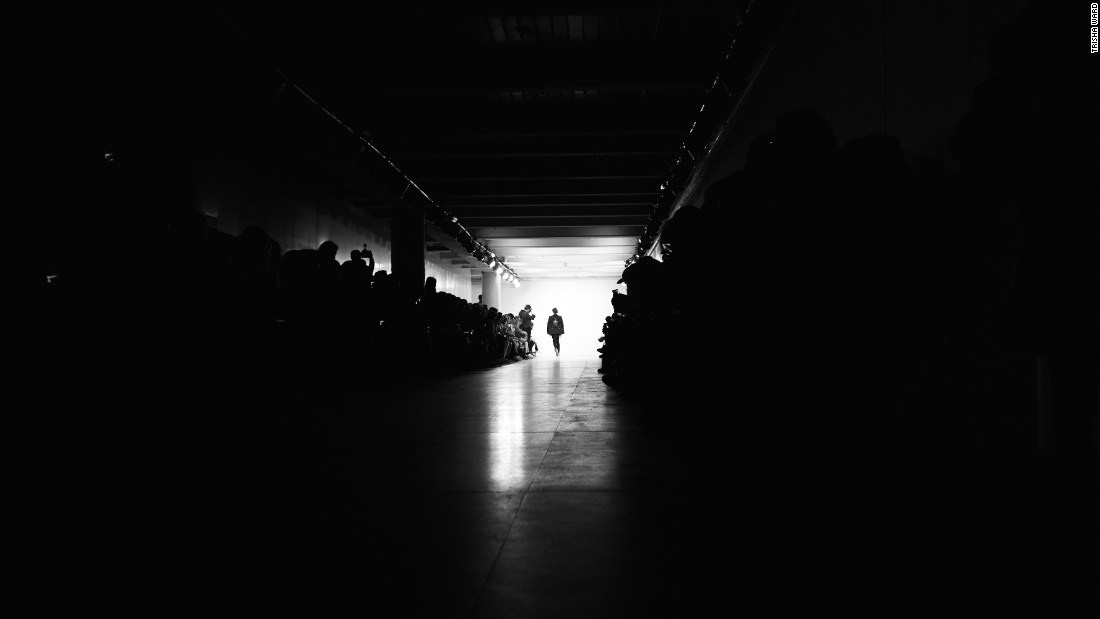 However there are various qualities that a man needs to have to not only qualify as a bonafide style icon, but also to be accepted by men as one. Firstly you need to look effortlessly cool, as though you haven’t tried too hard. This is why we still revere men such as Steve McQueen and Hunter S. Thompson, men who are admired for their chosen careers as well as the cavalier way in which they dress (often just jeans and T-shirts).
Conversely, it helps if you are a true sartorial maverick, someone like David Bowie — not that there is anyone remotely like David Bowie — who goes against the grain, and genuinely leads fashion as opposed to following it or interpreting it.
Then again you have one-offs like David Beckham, an everyman who has spent the best part of his post-football career turning himself into a successful brand, and doing it in a way that appeals to men who may not have liked him when he was a Manchester United player.
When we thought about who to appoint as ambassadors of London Collections Men, the bi-annual British men’s fashion week organized by myself and the British Fashion Council, we actively sought out popular figures who represent a wide variety of disciplines, as well as a wide variety of demographics: Tinie Tempah succeeds in the music business, while Dermot O’Leary and Nick Grimshaw triumph on TV and radio; Lewis Hamilton inspires with his sporting prowess, while David Gandy and Hu Bing are genuine male supermodels.
Frankly we have been lucky that all these men agreed to get involved with LCM, but then they are all a natural fit, because not only are they all famous, but each and every one of them has a keen fashion sense, and an ability to articulate that to a wide audience.
In that sense they are all genuine style icons, all men who resonate with the Great British male.
So these days I think it’s fair to say that while there will always be style icons from the past who continue to influence us — and here we could mention everyone from Cary Grant and Paul Weller to George Best and Jarvis Cocker — there’s still a very real place for contemporary figures, new style icons who have real cut-through with the modern man.