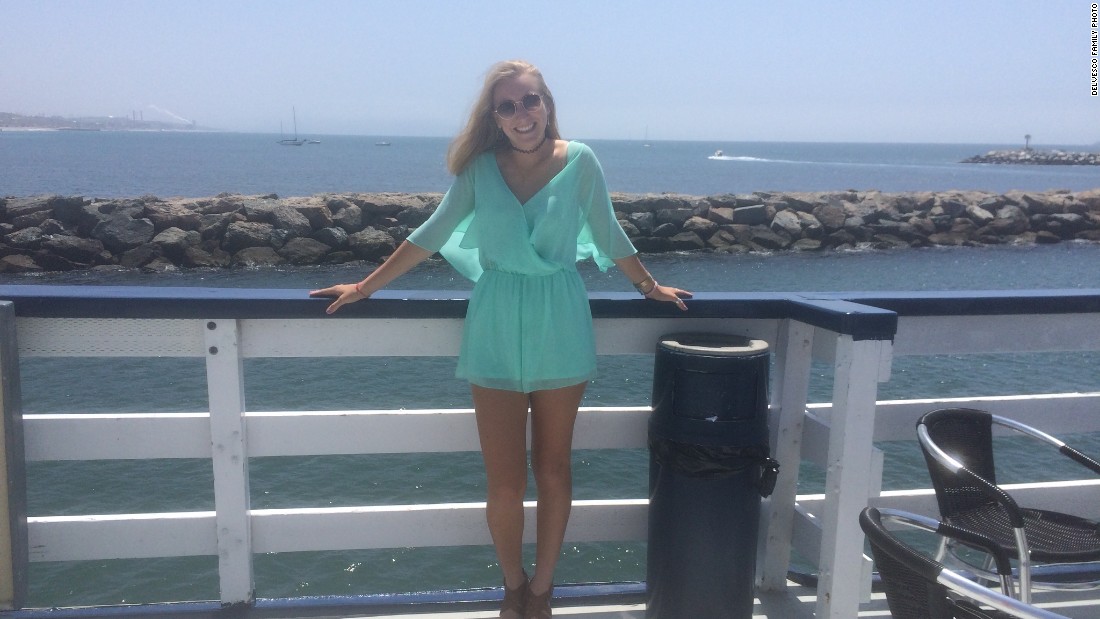 A woman was screaming from somewhere inside a small apartment complex a block and a half from UCLA.
Officers from the LAPD’s West Los Angeles Division hit their lights and sirens and sped to the scene.
By the time they arrived minutes later, the screaming had stopped.
The officers conducted a search and found no signs of trouble.
They left six minutes after they arrived without knocking on any of the doors of the eight-unit complex, including the one directly beneath the 911 caller who said that’s where she thought the screams were coming from.
It was a decision that would cost two LAPD officers their jobs and, possibly, a 21-year-old UCLA student named Andrea DelVesco her life.
The following account is based on a CNN review of confidential police records, public court filings, coroner’s records and other documents.
Together, they offer an unusual behind-the-scenes look at an unspeakable tragedy and raise questions about whether police did all they could to prevent it. 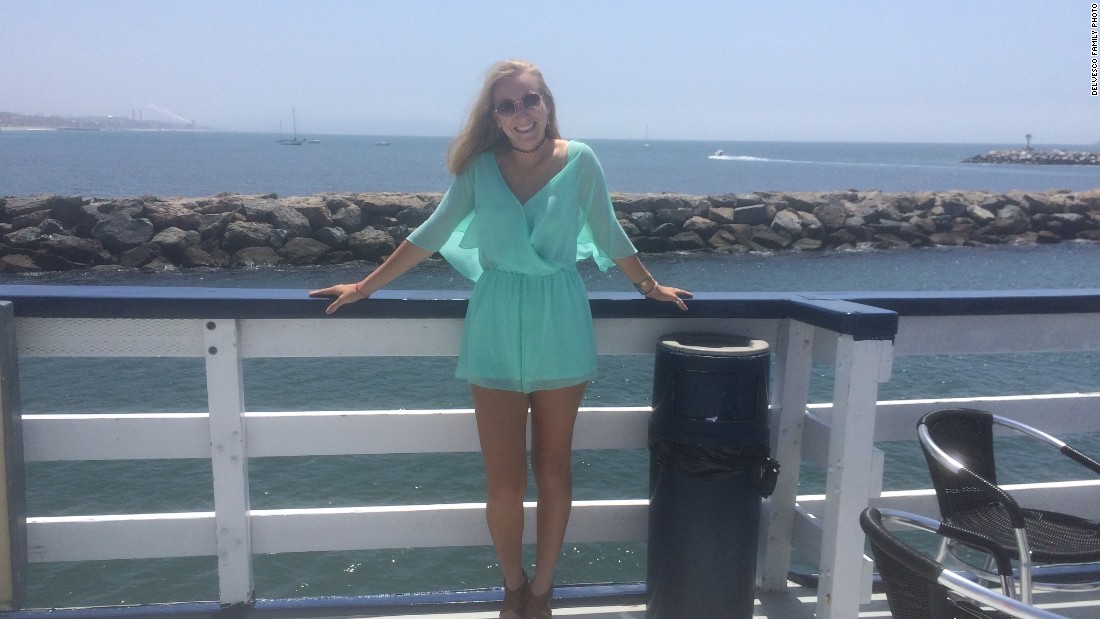 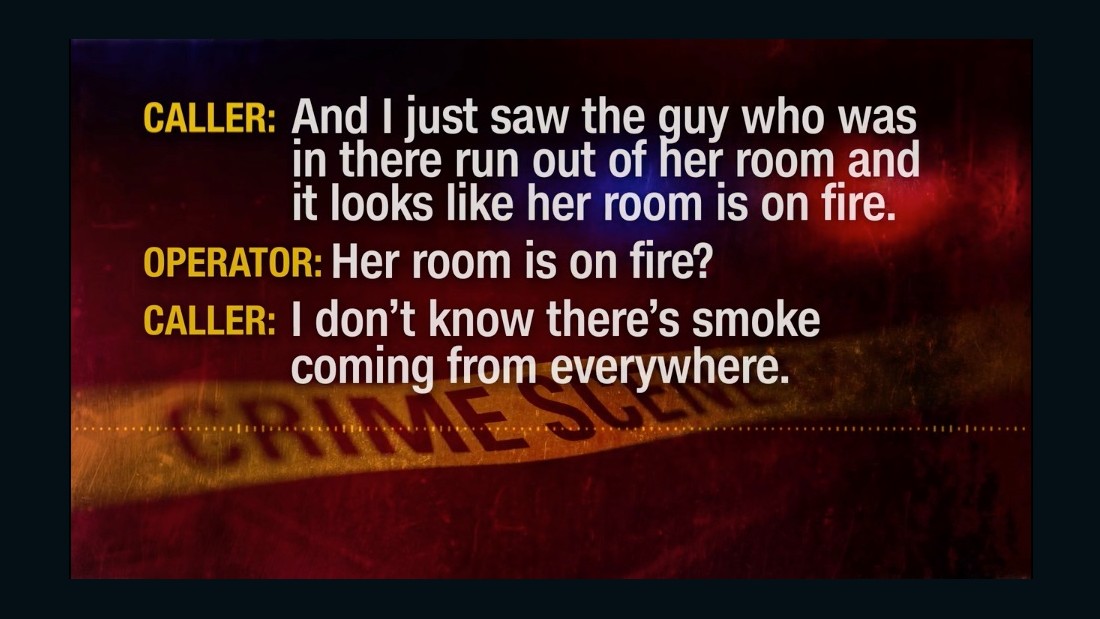 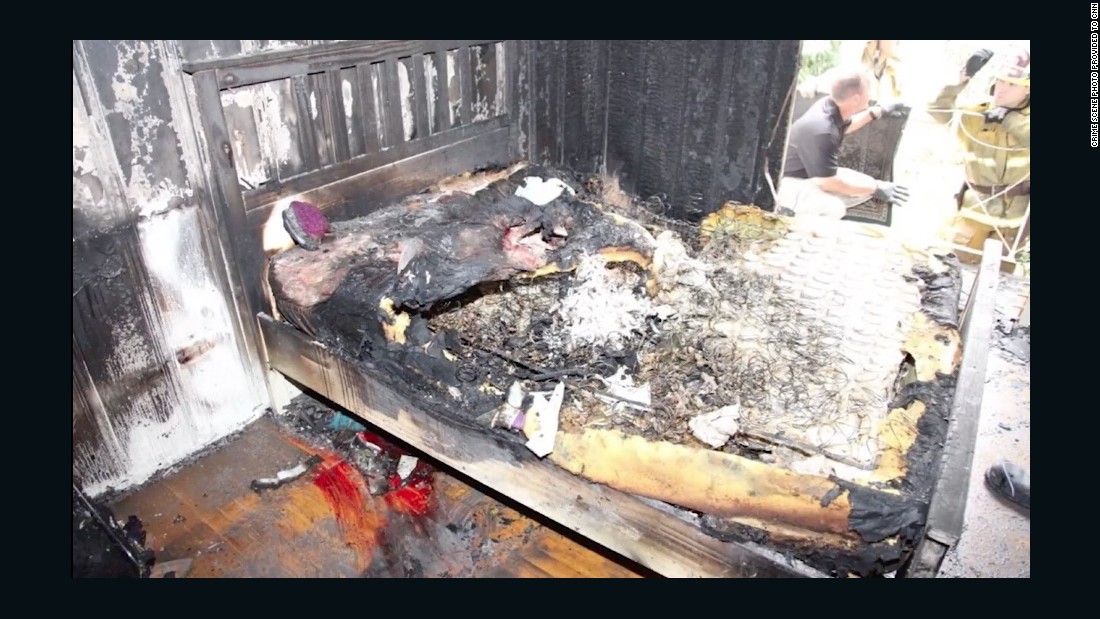 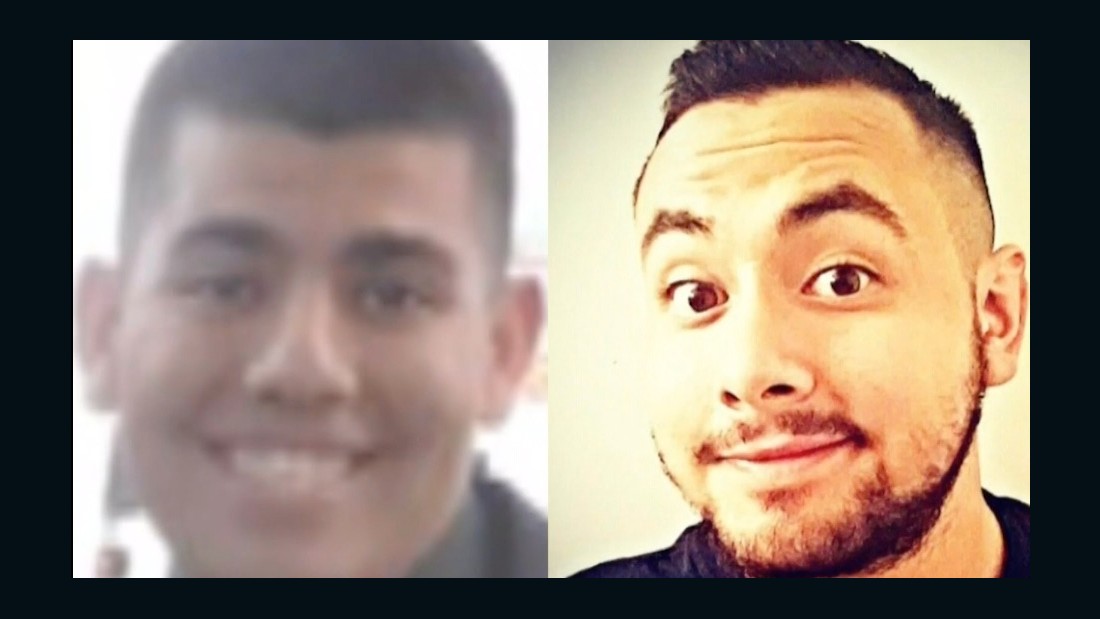 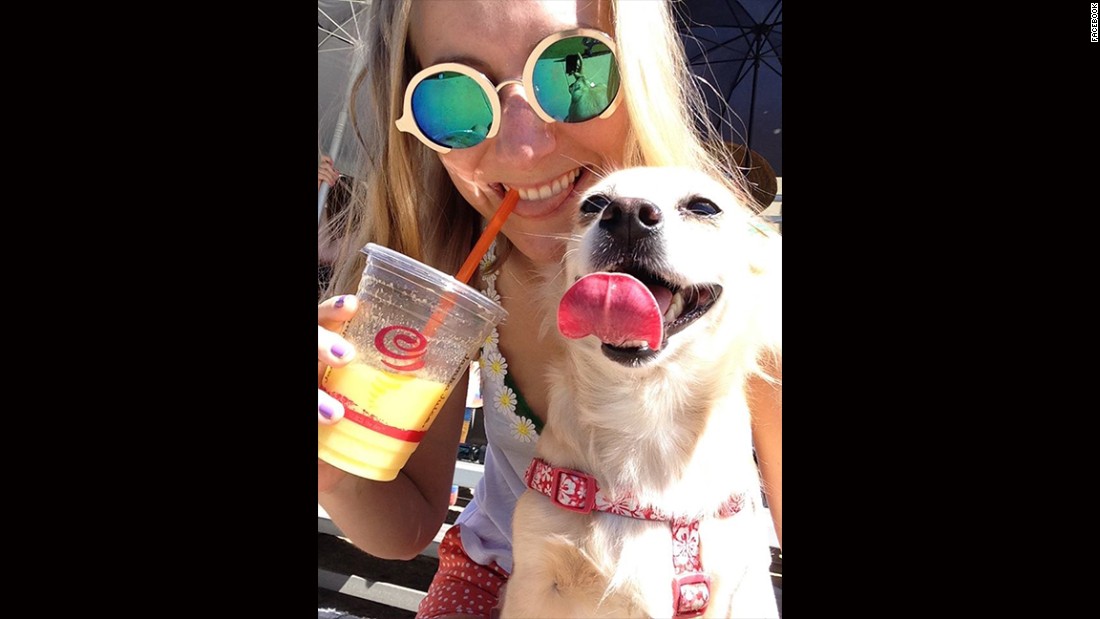 Academically, Andy DelVesco was what one might expect of a student at UCLA: Nearly straight As in high school, National Honor Society, state spelling bee award and the like.
What set her apart, according to close friends and family, was her compassion. She was known to reach out to anyone who seemed troubled and had been volunteering since she was in the first grade. She spent her 16th birthday in Peru making bricks out of mud to help villagers construct shelters for guinea pigs, an important source of protein in the mountainous region.
“She loved helping people,” her mother, Leslie, recalled. “That was just a huge part of her and her life.”
Leslie DelVesco was among those who considered Andy a best friend.
The bond between the two remained strong even after she left the family home in Austin, Texas, to attend college at UCLA. Leslie DelVesco would get daily calls from her daughter from the campus sculpture garden, botanical garden, or other favorite spots.
She and her husband, Arthur, arrived in Los Angeles thinking that Andy had died in a fire.
But one of Andy’s roommates told them she’d seen Andrea curled up in bed as she and others fled the apartment. She had blood on her shoulders and neck, the girl said, and did not respond to screams to get out.
“That’s how we knew it was more than a fire that killed Andrea,” Leslie DelVesco said.
She and her husband also learned that there had been a 911 call about a screaming woman that was made well before the blaze began.
Arthur DelVesco pressed for details about what had been done during the initial police response.
His questions were “very poorly received,” he recalled.
“I was rebuffed vigorously,” he said.
“They made him feel uncomfortable for even asking,” his wife added.
Leslie DelVesco said she was astounded that the police left the apartment complex without knocking on the door of her daughter’s apartment and making sure everyone inside was OK.
She noted that the officers arrived within minutes of the screams being reported and that Andy may still have been alive.
“We’ll never know,” she said. “I think the only person who knows is the person who killed her.”
She said an earlier police response could have prevented another indignity: “We could have seen Andrea as we remembered her, before her body was burned so badly that they needed dental records to identify her,” Leslie DelVesco said. “I could have held her one last time.”
She said homicide detectives working her daughter’s case persuaded her that it would be a mistake to view her body in the morgue. It’s an image, one of them told her, “you can never erase from your mind.”

Consequences for the officers

Disciplinary matters involving police officers in California are shrouded in secrecy. The details of individual officers’ misconduct cases are shielded from public view, even when they result in firings.
When officers are faced with potential termination, they are directed to a so-called Board or Rights hearing, the LAPD’s version of a trial. The hearings are held in the historic Bradbury Building in downtown Los Angeles and are closed to the public unless an accused officer elects to have them open.
Internal affairs officers present the case against the accused officers, who are typically represented by defense attorneys specializing in police misconduct cases.
Two LAPD command staff officers and a civilian representative listen to evidence for and against the accused then render a verdict and a recommended punishment.
It’s the duty of the chief of police to actually impose discipline.
So the details of what happened with the internal affairs investigation are not publicly available.
CNN has confirmed through court records, documents, and interviews that Sudduth, a 21-year veteran of the department, and Williams, who had seven years on the job, were each found guilty at separate boards of rights hearings. Both boards recommend termination.
Chief Charlie Beck issued the order to fire Sudduth in May. The chief ordered Williams’ termination in September. Neither firing received any publicity.
Both officers declined to speak with CNN through their attorney, Robert Rico. The outcome of the case was undeniably tragic, Rico said, but the officers were not to blame.
Rico pointed out that while Muhr thought the screams were coming from the unit below her, she also mentioned an echo effect in the complex’s courtyard that made pinpointing the source of the sound difficult.
He called the information she conveyed in the 911 call “vague.”
Rico, who was a police officer himself before he became an attorney, said the officers exercised proper “due diligence” in conducting the exterior search and doing so yielded no evidence of a crime.
In the officers’ minds, Rico said, “There was no suspect; there was no victim.”
He said the officers briefly discussed knocking on doors, but that Sudduth, the most senior among them, made a “command decision” and concluded there was insufficient information to begin waking up residents that early in the morning.
He said the officers’ failure to knock on the door had no bearing on DelVesco’s chance at survival.
“She was dead before the officers got there,” he said.
He said Sudduth and Williams received overly harsh punishments not because of what they failed to do, but because of the subsequent tragedy they could not have anticipated.
“We don’t fire people for not knocking on doors,” he said.
Officers Tillett and Montague remain on the job. Both declined comment through their attorney, Gregory Yacoubian, who declined to say what, if any, discipline was imposed on the officers.
The DelVescos said they had been told nothing about the fate of the officers.
The couple stressed that they were grateful for the work of the LAPD homicide investigators in their daughter’s case. But they said that didn’t erase a lingering sense that they’d been stonewalled by the department with respect to certain aspects of the investigation and that there was a reason for why that had happened.
“They know they made a mistake,” Leslie DelVesco said. “No one from the police department has ever apologized for that.”
More than a year after Andrea’s death, her father still finds it difficult to speak about her without becoming emotional.
“Countless times I’ve asked myself what I could have done to prevent this horrific tragedy,” he said. “I can only hope that the LAPD asks themselves that question as well.”
In response to an inquiry from CNN, LAPD spokesman Josh Rubenstein called the circumstances surrounding DelVesco’s killing “a devastating and unspeakable tragedy.”
“We cannot fully comprehend the grief her parents and other loved ones have suffered from their loss,” Rubenstein said in a prepared statement.
He said the LAPD “took swift action to hold department personnel accountable for mistakes made in the initial stages of the investigation.”
Rubenstein said he was barred by state employment law from providing further detail, other than to say “some of the officers are no longer employed by the LAPD.”
“The LAPD will continue to work closely with the Los Angeles District Attorney’s Office to ensure that those responsible for Andrea’s murder are held accountable to the fullest extent of the law,” the statement said.