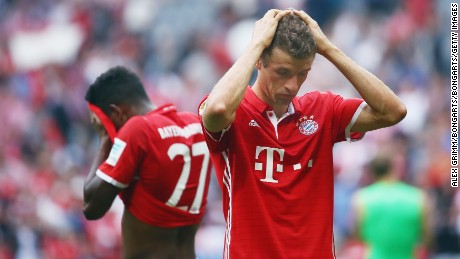 (CNN)This time last week, Carlo Ancelotti was able to boast a perfect start to his time in Germany as Bayern Munich coach.

With a DFL Supercup title in the bag, five league victories on the spin and a hammering dished out to FC Rostov in the Champions League, there seemed little that could ruffle the Italian coach.
But defeat to Atletico Madrid in Europe midweek was followed by a disappointing 1-1 draw at home to Bundesliga rivals FC Cologne Saturday.
Read: Former agent reveals ‘dark corners’ of transfer market
Joshua Kimmich opened the scoring for Ancelotti’s men shortly before halftime against Cologne but Anthony Modeste’s equalizer just after the hour mark ensured the spoils would be shared in Bavaria.
Bayern came closest to taking the win with Juan Bernat striking the woodwork with a powerful shot in the closing stages. 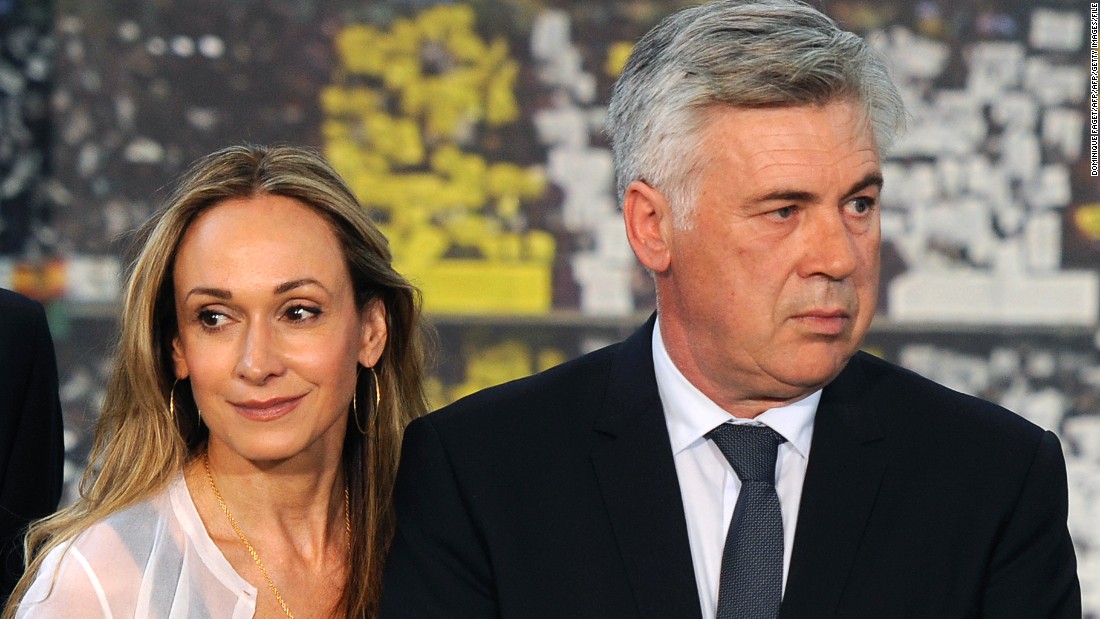 “We’re disappointed, but we have no reason to be concerned,” Ancelotti later told reporters in comments carried by the official Bayern Munich website.
“Let’s not forget we’ve made a really good start to the season. The last two matches weren’t good but I have great faith in my players.
“Some of them were very weary after Wednesday’s game. Our rotation was good and normal. We’ll push on after the international break,” he added.
Read: Russia votes on World Cup mascot
Bayern’s slip-up wasn’t as expensive as it could have been as title rival Borussia Dortmund, which was second at the start of play Saturday, stumbled to a 2-0 defeat at Bayer Leverkusen.
Admir Mehmedi and Javier Hernandez scored the goals for Leverkusen at the BayArena.
Dortmund’s defeat means Hertha Berlin moves into second place, three points behind Bayern, after it defeated struggling Hamburg 2-0.