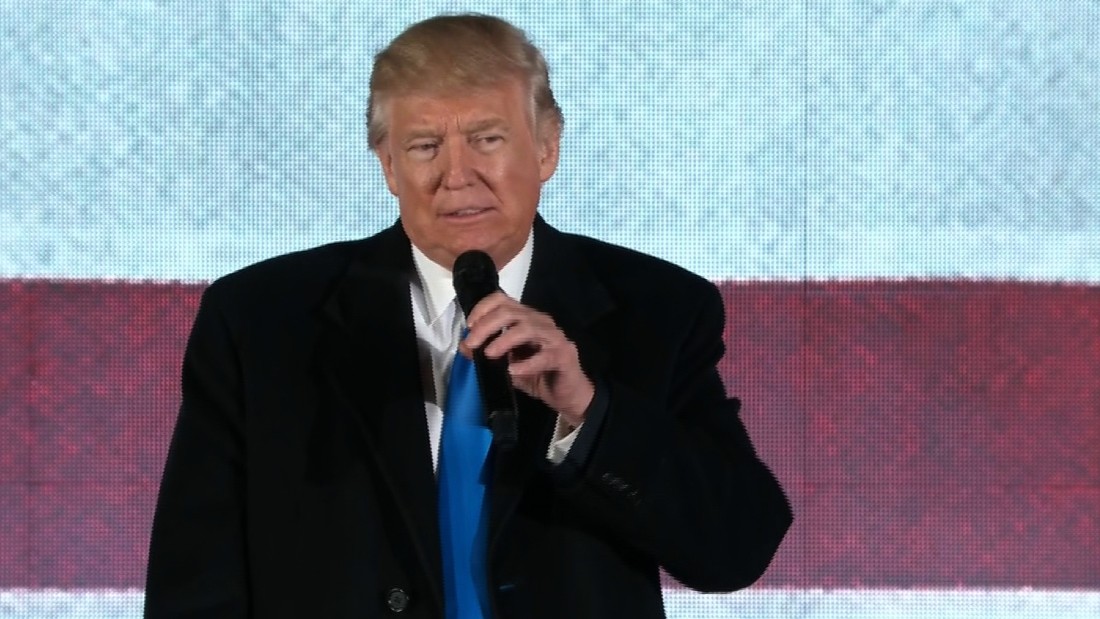 (CNN)Yes, folks. It is really happening. Donald Trump is swearing-in as the 45th president of the United States.

Since his election, I have heard Trump opponents grasp at straws and wild theories in the hope that this day would not come. First, they put their hopes in recounts in the states. The result did not change. Then, it was about persuading electors not to vote for Trump in the Electoral College. That did not work.
Then, the question was: Can he be impeached — because of the Russian interference, because of conflicts of interest, because his hair is funny. That didn’t work either.
Breathe deep. Take a big gulp of whatever alcoholic or nonalcoholic beverage you have near you. And brace for the reality. On Friday he becomes President Donald J. Trump. Yikes! 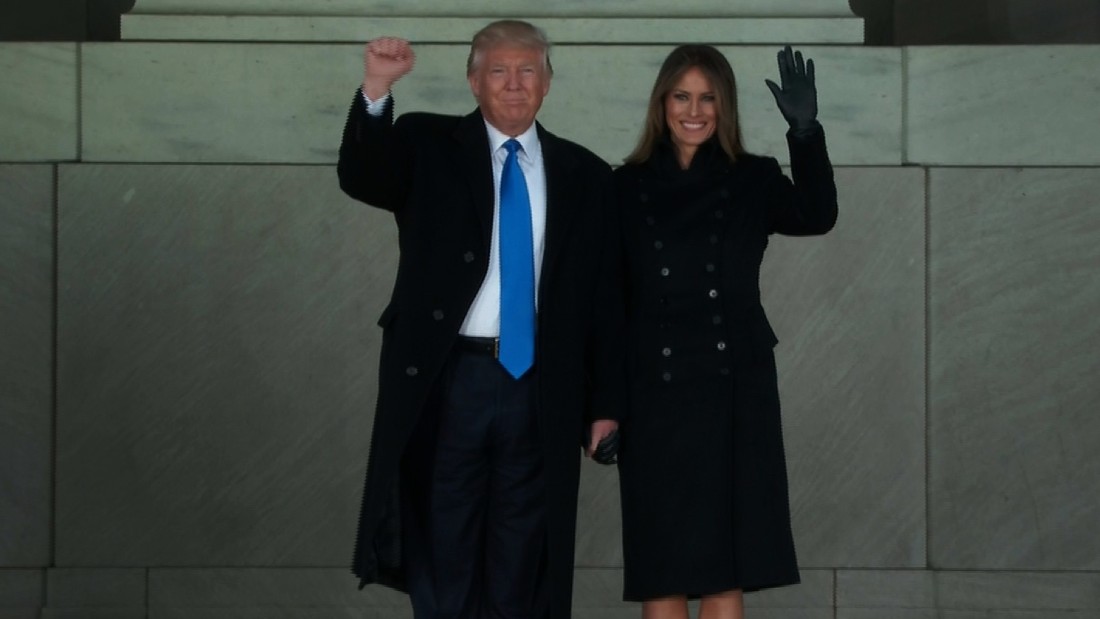 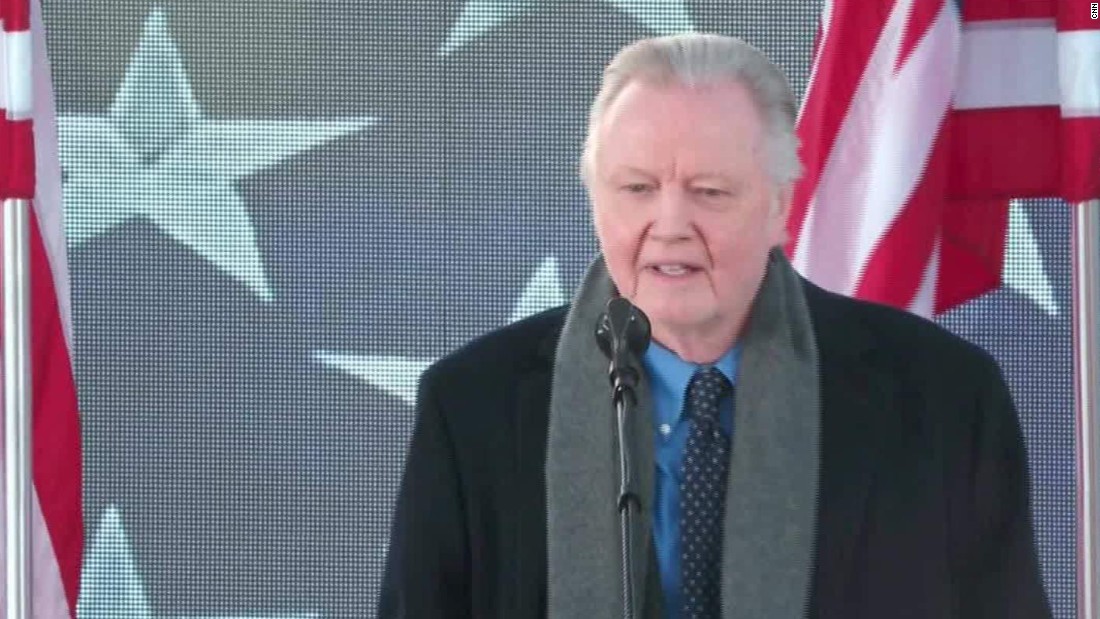 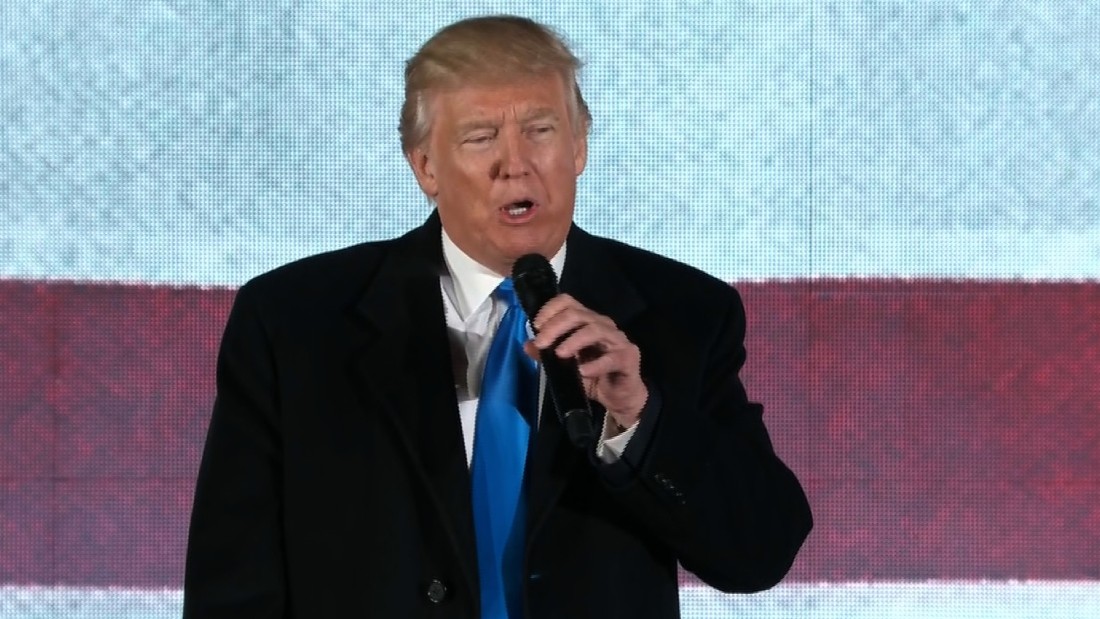 There are places in the world where protesting against a government leader could result in anything from unemployment or harassment to beatings, imprisonment or death. We live in a country where we are free to criticize, question and scrutinize our elected officials.
Some Americans question Donald Trump’s legitimacy as president. Others are angry any questioning occurs. Let’s not forget that one of Donald Trump’s claims to fame was precisely such questioning. He openly doubted the legitimacy — more than that, the citizenship — of President Barack Obama.
These next four years are not going to be easy. The 2016 campaign — and all that has followed — has strained relationships between friends, colleagues, family and neighbors. It has even raised conflict between strangers.
Here is the most important thing for us all to remember, for the sake of our common sanity and safety: In America, the right to vote and democratically elect a president is just as precious and valued as the right to protest and express yourself against that president.
There is nothing more American than acknowledging that even if we don’t agree politically, even if we don’t agree with the President, even if we don’t like each other, all of us have the same rights. If we remember that one thing, we will be OK.