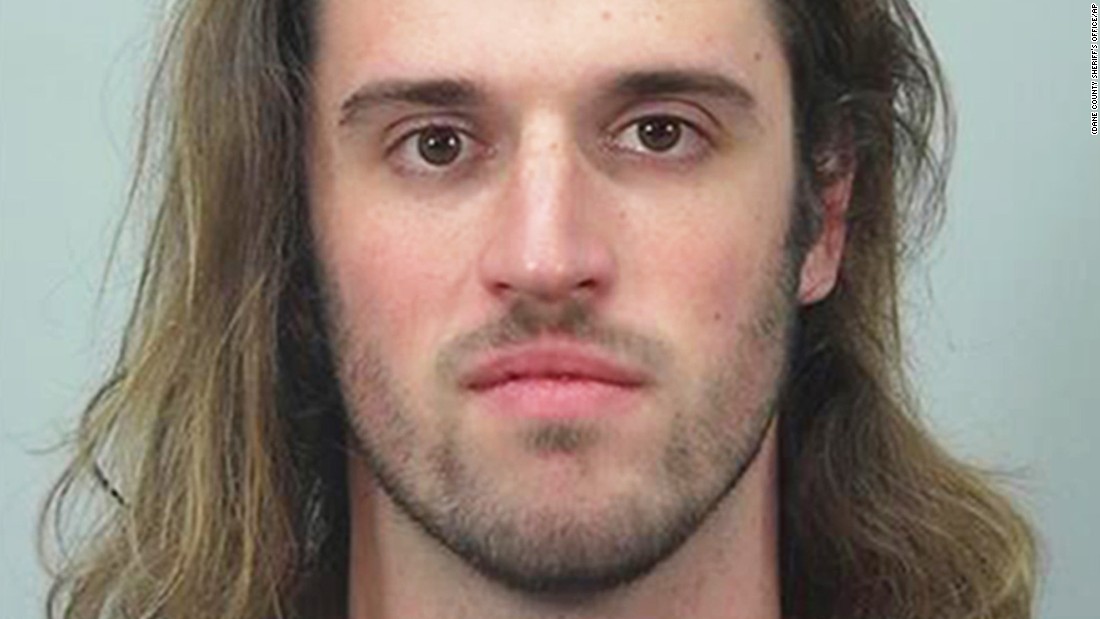 (CNN)She had known him for about two weeks after nearly running him over with her bicycle, she told police.

The two University of Wisconsin-Madison students connected on Facebook and met for dinner October 12 at the Chipotle restaurant where she worked, followed by a study session at the College Library.
Around 11:30 p.m. he invited her to his downtown apartment. She said she accepted with the following caveats, according to court documents:
“I don’t want to move too fast.”
“I’m not looking for someone to have casual sex with.”
“If we are not on the same page, we don’t have to hang out today and I can just go home.”
She said he assured her that they would not do anything she didn’t feel comfortable with, and she believed him.
Then, on October 16, she called Madison Police to report that 20-year-old Alec Cook sexually assaulted her that night in a nearly three-hour ordeal, grabbing her by the hair and neck so tightly that, she told police, her “vision started to go.”
Cook was arrested the next day on nine counts, including sexual assault, battery, strangulation and false imprisonment, and his face appeared throughout local media. 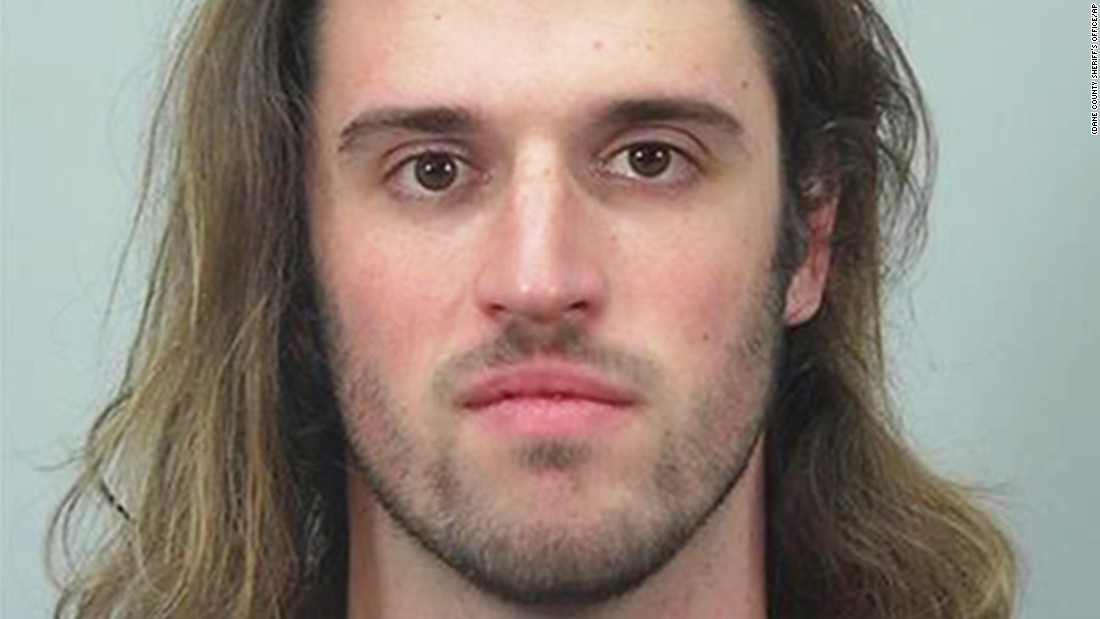 The woman’s allegations prompted at least two others to come forward with similar stories involving Cook, Madison Police said, and “dozens” of other women have come forward with potential information about Cook, according to a search warrant complaint.
Cook has yet to enter a plea. He is due in court Thursday afternoon for a hearing.
Police are also investigating the discovery of what appeared to be a ledger of “sexual desires” involving women. More charges could be forthcoming.
As the second woman told police, “I saw the news story and was empowered by another girl being able to tell what happened to her, that I thought I could now finally tell.”

‘No facts have been proven’

When questioned by police on October 17, Cook said the encounter that triggered his arrest was consensual and that he did not recall grabbing the woman by the neck.
In the days since his arrest, Cook has been placed on “emergency suspension” from UW–Madison and barred from campus as part of his bail conditions, Dean of Students Lori Berquam said in a statement.
Cook’s lawyers deferred comment on the case, saying they will “respond appropriately” after reviewing the charges.
“For now, we ask people to keep in mind that while many words may have been spoken, published, shared, and posted, no facts have yet been proven,” attorneys Chris Van Wagner and Jessa Nicholson said in a statement.
“On behalf of Alec, we will have plenty to say, at the proper time and in the proper forum. But keep in mind that not everything you hear is true, and that in the past few years, several grave accusations in similar cases were later proven groundless.”

‘I accepted my fate’

The first woman told police that “light kissing” quickly escalated to forceful touching as she told Cook to stop.
She told police that before she knew it, he had pinned her to the bed, removed her clothes and forced himself on her.
When it became clear he would not relent, “I accepted my fate,” she told police. “I realized he was bigger and stronger. I thought maybe I could wait this out and then get away.” When she stopped fighting he “took it as permission,” she told the officer.
It would take more than two and a half hours before she succeeded in pushing him off her and getting away, she told officers.
“What’s your schedule? When can I see you again?” she told police he casually asked as she dressed, according to a police report.
She said to investigators that she had felt numb as she left, wondering if she was overreacting.
Sexual assault: Changing the conversation before college

The day after his arrest was reported in local media, a 20-year-old woman went to Madison Police and accused Cook of drugging and raping her in his apartment in February. As a result, police charged with two more counts of second-degree sexual assault and one count of third degree sexual assault.
Then, another woman came forward, leading police to recommend additional charges of second degree sexual assault and false imprisonment.
As part of the investigation, a Madison County detective searched Cook’s home on October 18, with his lawyer’s permission, before the detective knew about other potential victims. The detective found a black leather notebook in a nightstand containing a series of women’s names.
Each page documented a woman in a “systematic way,” the detective wrote in his search warrant report: how he met the woman, what he liked about her, what “he wanted to do with her,” the detective wrote without elaborating.
“Disturbingly enough, there were “statements of ‘kill’ and statements of ‘sexual’ desires,” he wrote.
“Your complainant believes that the book could document other victims of criminal acts.”
How to help survivors of sexual assault