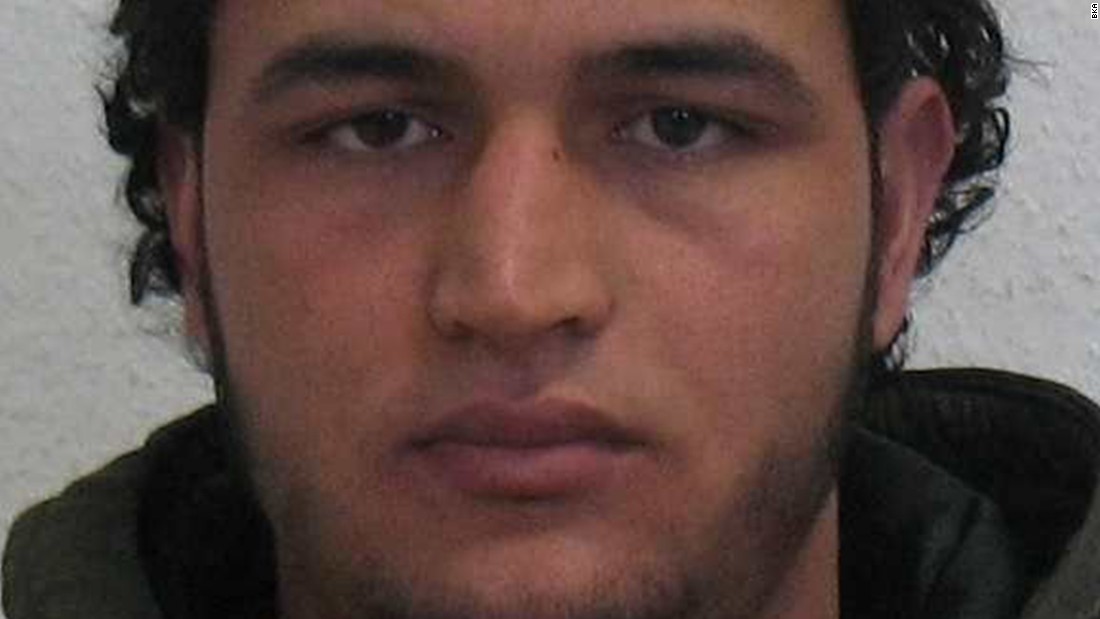 (CNN)New light has been shed on the German terrorist network behind the Berlin attack in 345 pages of German investigative files that CNN has obtained.

They reveal that Anis Amri, the Tunisian suspect in the truck attack, was part of an ISIS recruitment network that orbited around a radical preacher called Abu Walaa from al-Tamim, Iraq. The cleric, who styled himself as ISIS’ representative to Germany, built up a national following among Islamist extremists in the European country.
Analysts tracking the network tell CNN as many as 20 Germans who have joined ISIS have ties to his network.
Three arrested, including suspect’s nephew
The German jihadis, like some of their compatriots, had a penchant for bureaucratic subdivision, with leading proselytizers responsible for recruiting in particular regions.
Abu Walaa was the central figure in what prosecutors called a “nationwide network of salafi-jihadi indoctrinators, which are closely interlinked and act in a work sharing manner.” 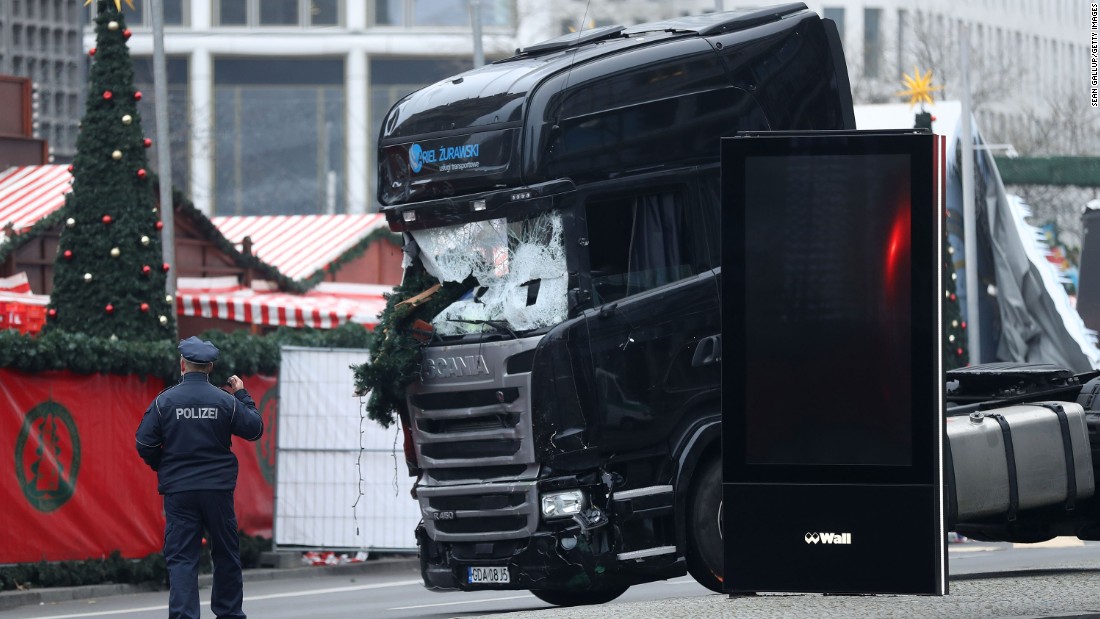 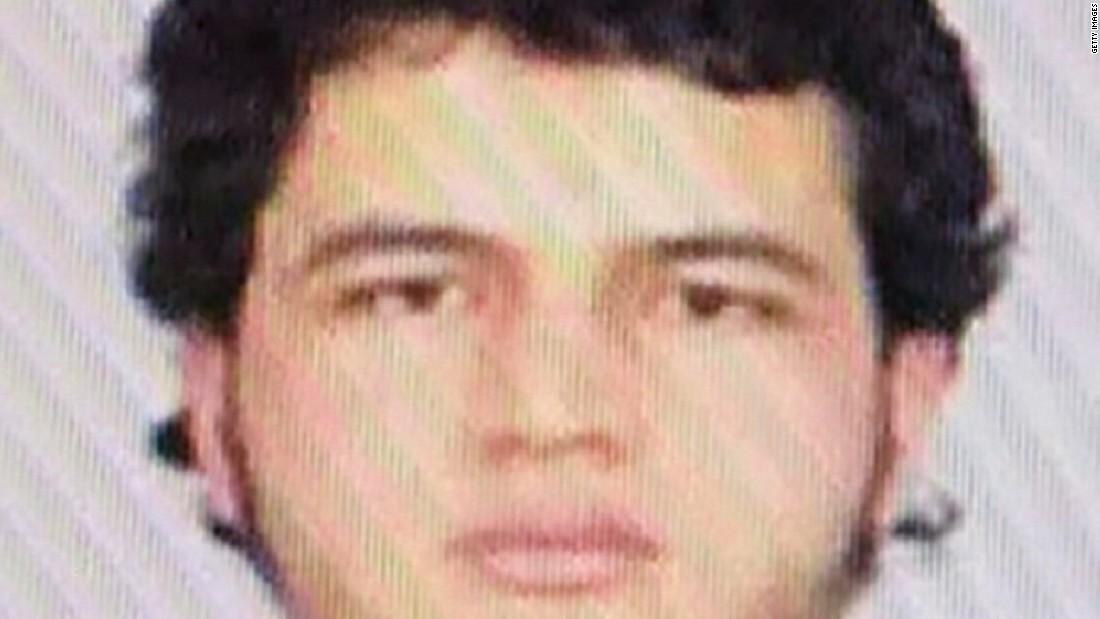 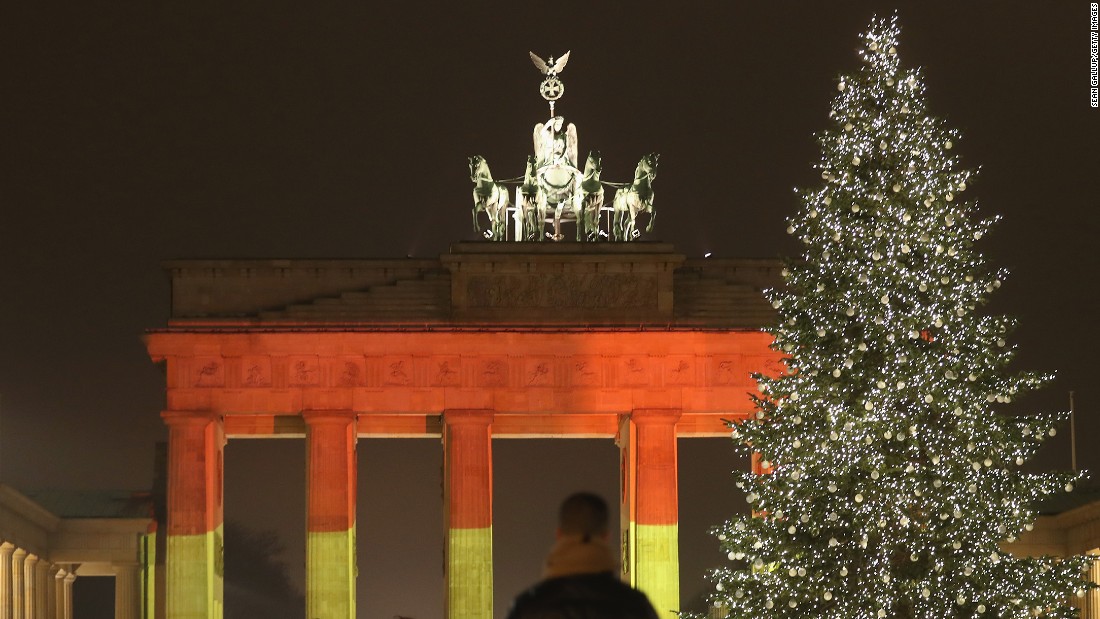 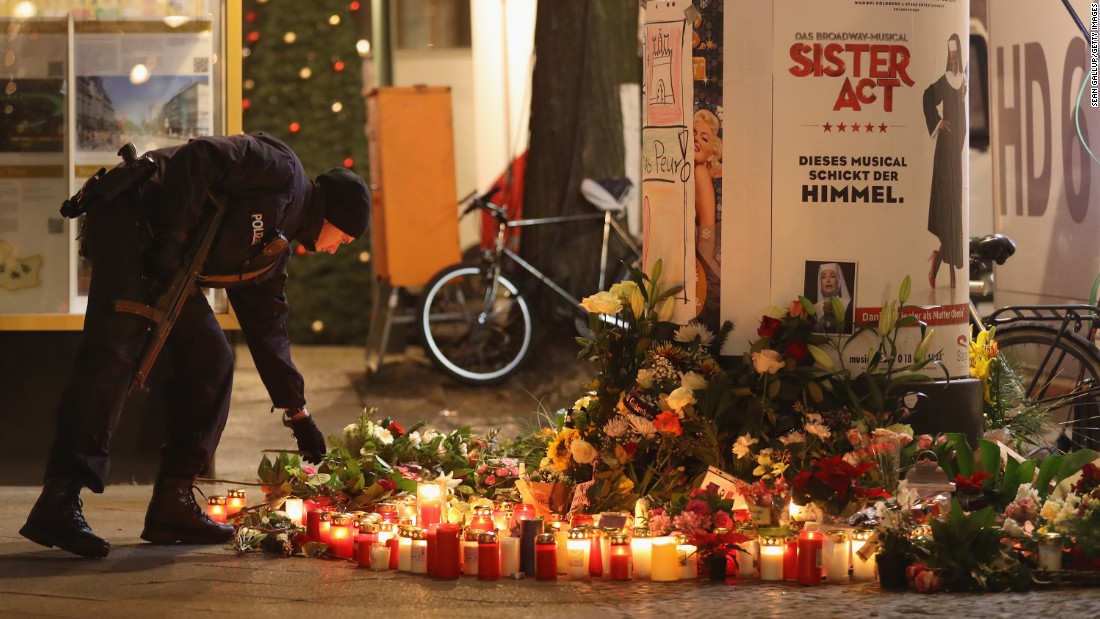 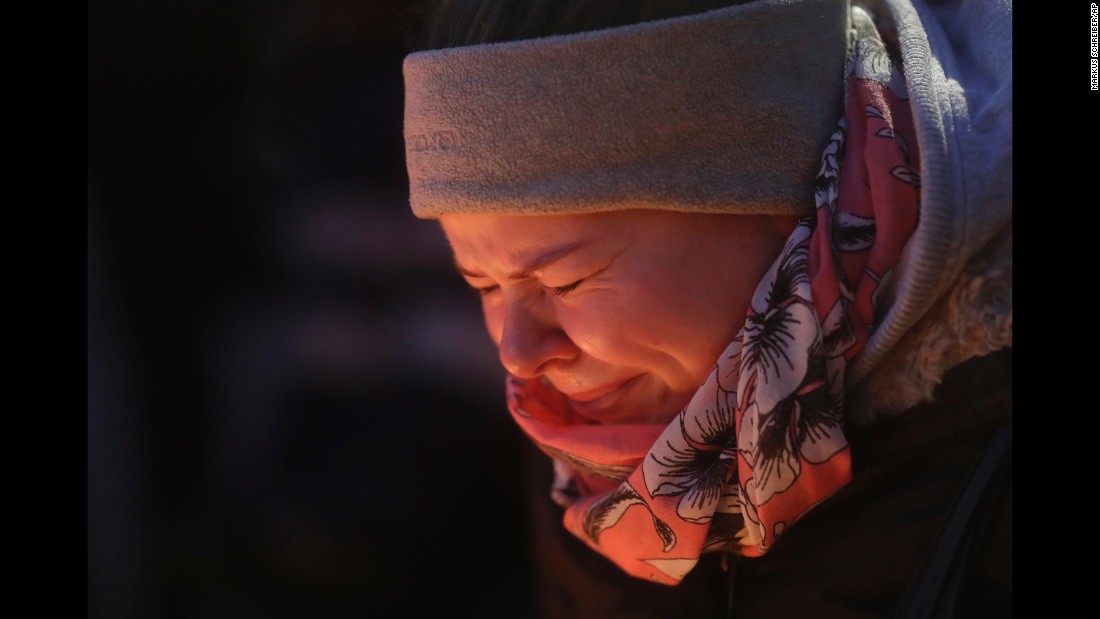 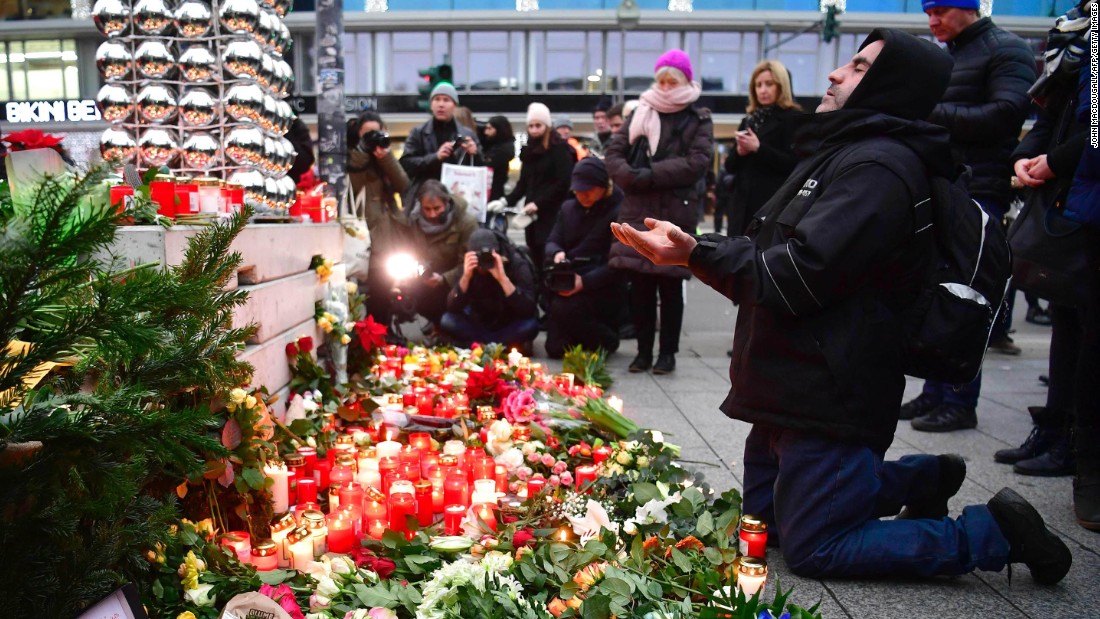 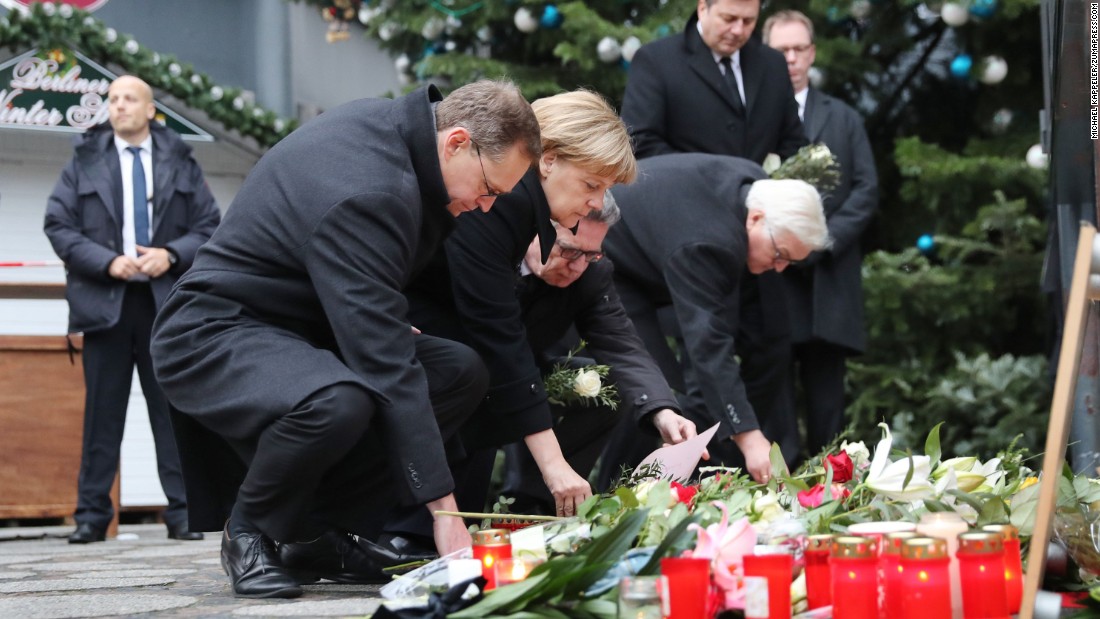 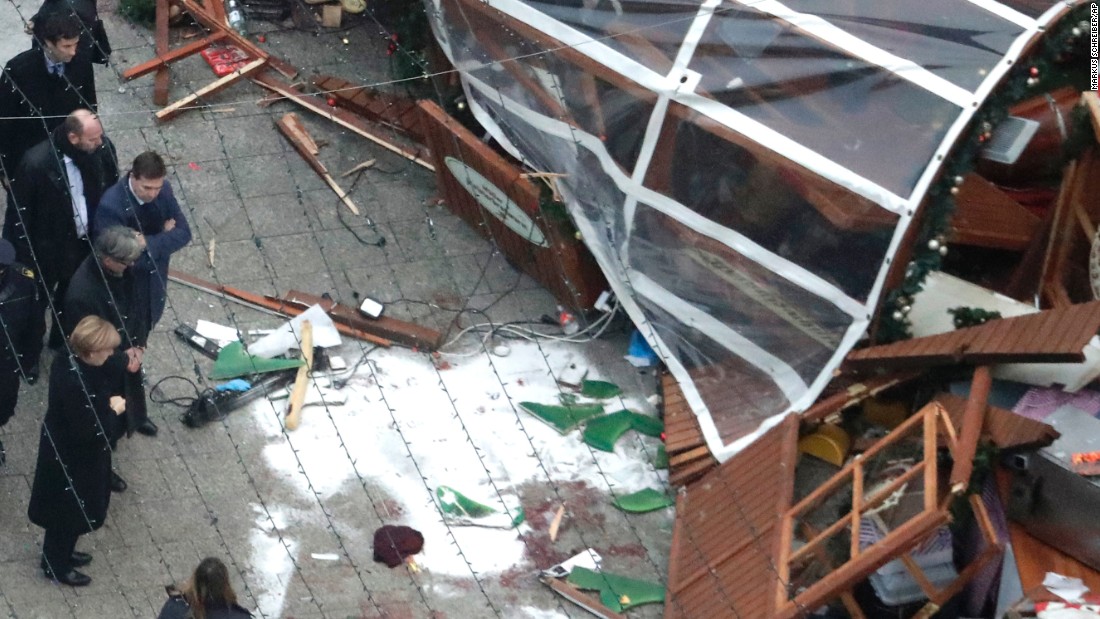 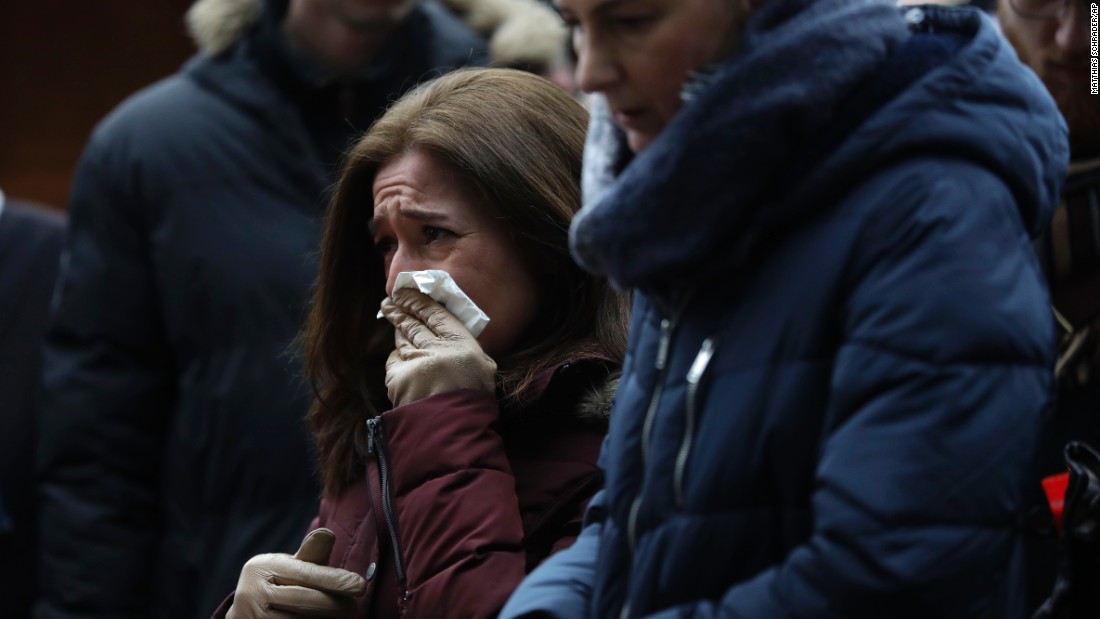 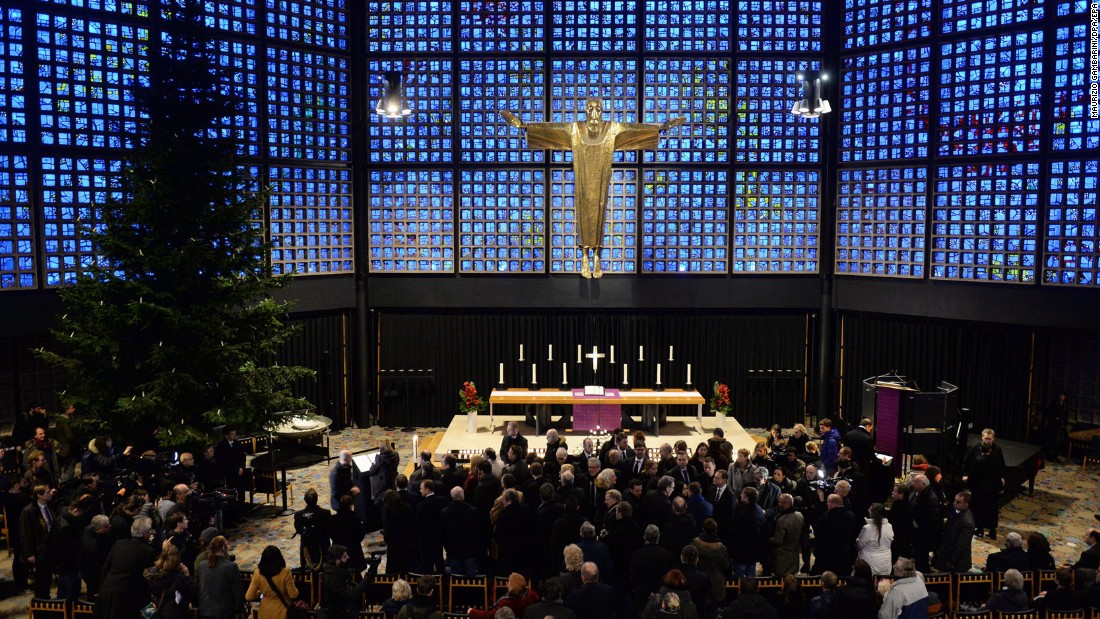 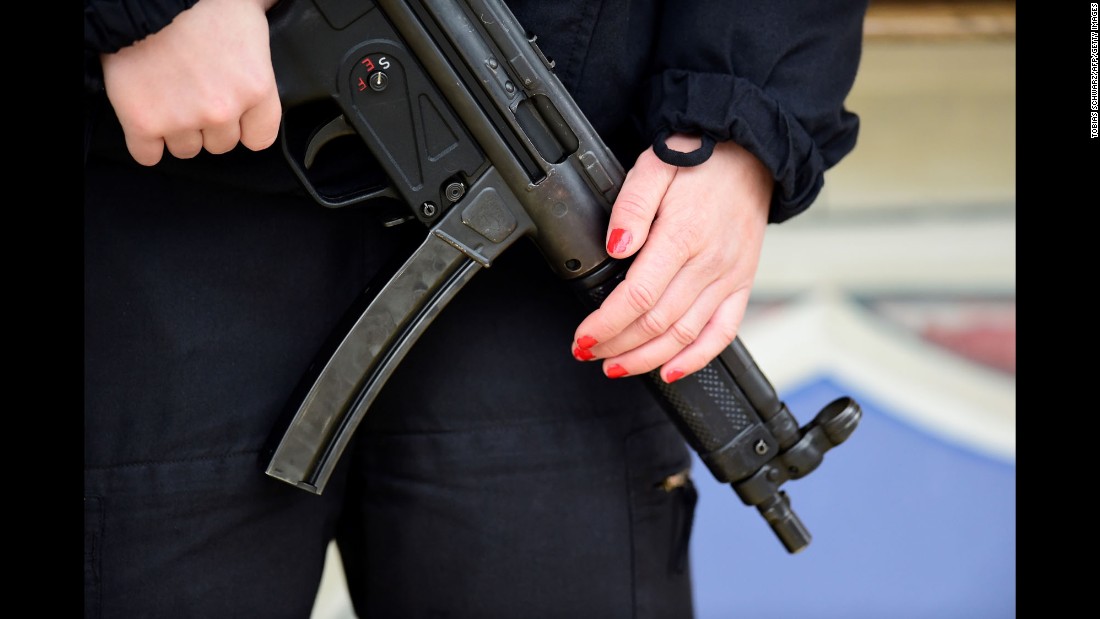 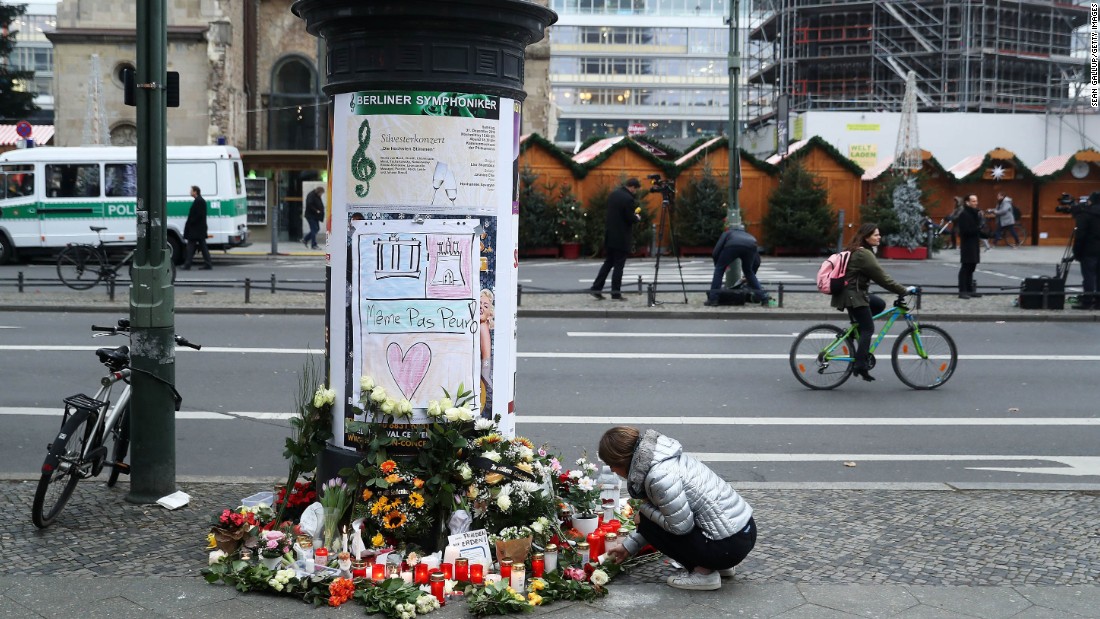 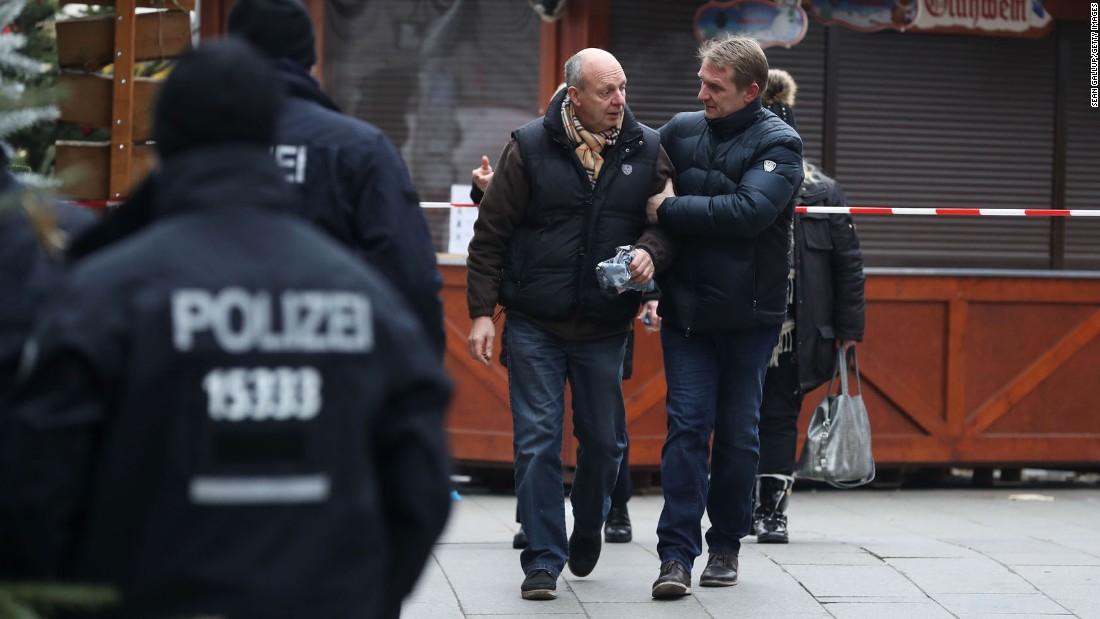 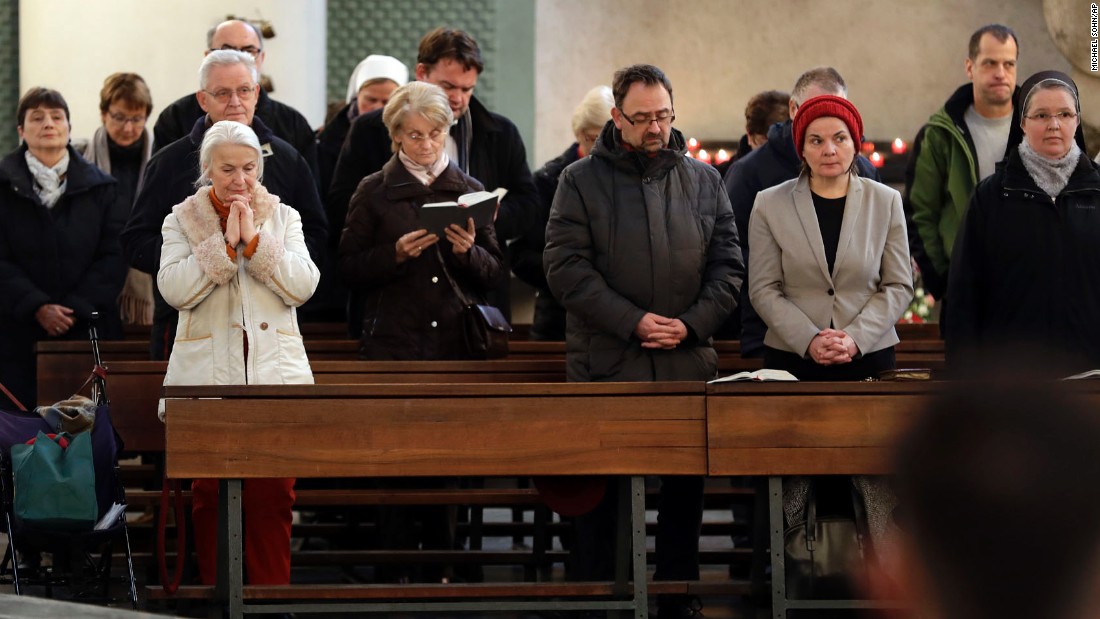 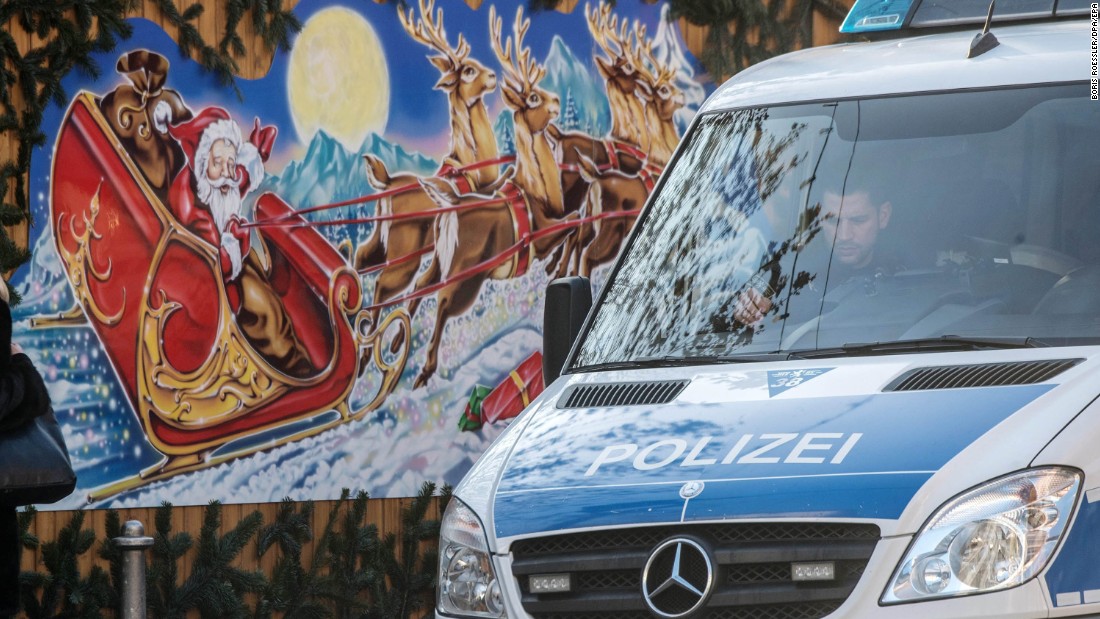 Sometime before or after his travel plans fell through, Amri started discussing launching an attack in Germany, according to a police informant in the network who was cited in the investigative files. Simeonovic was in favor of this and gave the Tunisian a place to hide, the police informant told German investigators.
Other members of the Abu Walaa network discussed driving a truck full of gasoline with a bomb into a crowd, the police informant told investigators, according to the investigative files.
German police arrest 2 brothers suspected of plotting shopping mall attack
According to the investigative files, handwritten notes were found indicating that Simeonovic had direct contact with a number of German ISIS operatives in Syria, including the German convert Christian Emde and Silvio Koblitz, a recruit from Essen.
The investigative files also include information from Anil O., a German-Turkish defector from ISIS tied to the network, now cooperating with German authorities. The defector claimed Abu Walaa had particular clout in Raqqa, Syria, because one of his former acolytes, a German ISIS operative named Lemke, was in charge of German members of the group’s Amniyat security service and was in touch with Abu Muhammad al-Adnani, who until his death was the second most powerful figure in ISIS.