When capitalism decided roulette wheels were relying too much on numbers that actually exist, stock markets were invented. These dominate the world despite being run with less responsible oversight than a haunted house in a Scooby-Doo episode. And at least in cartoons the terrifying things stop happening when the gang finds out that a greedy old man was conjuring ridiculous illusions for money. In the real world, his five rivals get 20 percent richer and there’s another recession.

I’ve named countless new areas of the brain and I still haven’t found one that thinks this is a good idea. Behold five stock-market stupidities that make Scrappy-Doo look like a good investment.

#5. Nintendo Goes Up And Down With Pokemon

For those of you that have just escaped the Arctic research base that you grew up on, Pokemon GO is a branch of the ludicrously popular Pokemon franchise. Luckily enough, you’ve come to the civilized world at exactly the right time, because you’re not only going to learn a bit about imprisoning cellphone pets, you’re also going to soon be able to relate it all back to finances.

Pokemon GO conquered the world and sent Nintendo’s stock surging into the stratosphere. Their stock price rose by over 50 percent, gaining over a billion dollars a day. It totaled over $10 billion in less than a week, and the pile of money might have hit the International Space Station if not for one small problem: Nintendo didn’t actually make Pokemon GO. And Nintendo had to go out and tell everyone. 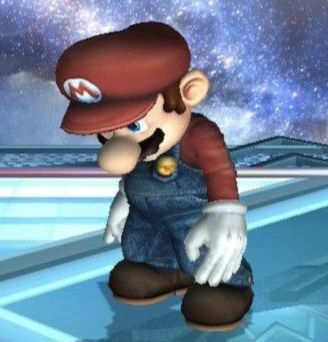 People bought 10-figure sums of shares until a presumably embarrassed Nintendo spokesperson publicly reminded everyone that the game is made by a different company. It’s made by The Pokemon Company and Niantic, both of which are shown every time you start the game, with no sign of a comforting Nintendo logo in sight. Nintendo has only a 32 percent share in the whole thing and had already accounted for any possible profits in their previous projections.

The stock prices plummeted by more than 30 percent after people “discovered” a bit of news that a simple Google search or a play-through of the first two seconds of the game could have revealed. But people with longer memories than the stock market might notice this fall is less than the rise. 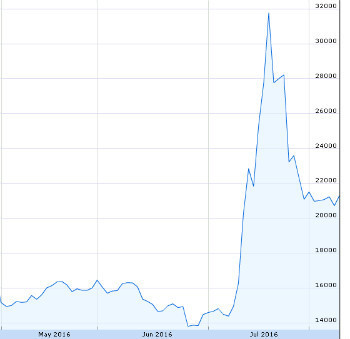 A global stampede chasing imaginary Pikachus into the wrong company shifted a company’s worth by $10 billion and, after realizing the mistake, the stock markets said, “Eh, keep half.” Remember that the next time you go hungry over student debt.

October 2012 saw South Korean semiconductor-testing device manufacturer DI Corporation’s shares surge over 800 percent. Had they developed a new smartphone? Were they being bought by Apple to develop a watch that communicates with the dead? Had they invented a gadget to stick extra zeroes on the ends of stock price announcements? The real answer is stupider. This real actual factory that makes real actual things saw its stock price octuple because its chairman and lead shareholder is the father of PSY, singer of “Gangnam Style,” who also owns shares. 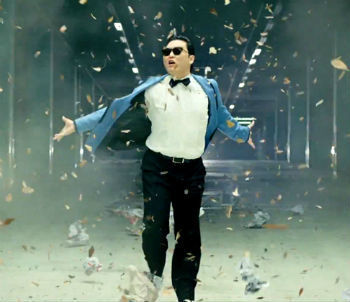 Did DI test computer components capable of transmitting PSY to the living rooms of ironic teenagers worldwide? Did they randomly stumble upon a device that kills cancer cells every time someone drunkenly clicks on PSY’s YouTube channel? Unless the world’s energy supply depends on DI developing piezoelectric pants to harvest all the ass-shaking, there’s no future world where this makes any kind of sense. 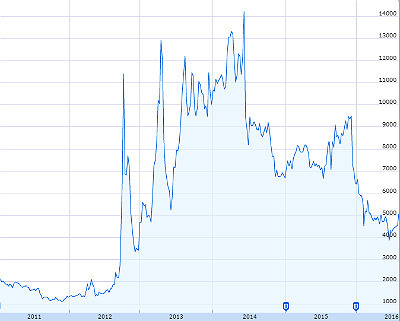 The craziest thing? The stock price has wobbled like crazy ever since, but it’s never gone back down to the previous level. A completely unrelated company has enjoyed years of trading at a minimum of double its old value because of a pop song that is 20 percent “Heeeeeey … sexy ladies!” They could have built an entire second factory, delivering twice as many semiconductors, and not been sure of the same increase. A hundred million dollars of extra value when hundreds of millions of the people driving the song’s surge didn’t even understand the music video. They mistook a parody of people pretending to know what being rich meant in South Korea’s elite area as “Oh, Asian people are so crazy!” And apparently the stock market proved them right.

I mean, yes, DI Corporation already sounds like an awesome cyberpunk show where corporations legally count as people and there’s one future cop that doesn’t play by the rules, but this is nuts. The next time someone says YouTube views don’t matter, put your hand on their shoulder and weep a single tear for them.

#3. A Stock By Any Other Name Will Sell As Sweet

Nest Labs is Skynet for the home. They produce self-learning smoke detectors, carbon monoxide detectors, and security systems, and they’ve recently been given thermostat control. When it comes down to it, this will work out way better than all those killer robots. In the meantime, they’re Wi-Fi-enabled and absolutely bathing in your personal data. This may be why Google used Scrooge McDuck’s money bin to scoop up Smaug’s treasure cave to dump all over them. 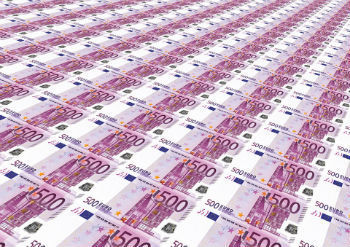 “So much money we even got some of the raspberry-flavored foreign stuff!”

NEST is Nestor Inc., a company that made traffic enforcement systems for state agencies. And that’s “made” in the past tense. It went bankrupt and sold off all assets five years prior to the stock surge. Which, remember, didn’t stop its stock price surging over 1,900 percent, and when you need commas in percentages, then somebody is wildly misusing numbers. This wasn’t the first time something like this happened. This wasn’t even the first time this had happened with NEST, as the previous October saw it skyrocket 10,000 percent with the release of the Nest Labs smoke alarm. 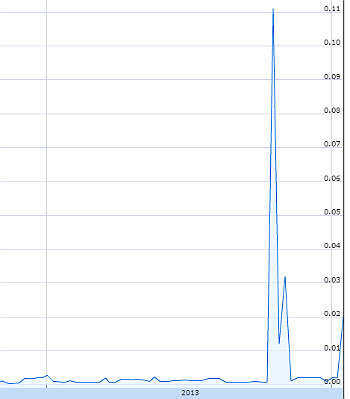 None of which stopped people operating on the “I heard that somewhere” principle from trading over 5 million shares. And it shouldn’t stop you from thinking about all the brokers who let them do that, while knowing for a goddamn fact that it was a mistake. If you go into a coffee shop and try to give them $100 for an imaginaccino, they won’t take the money. But the stock market is a spreadsheet pit-trap designed only to pump money uphill by catching the unwary.