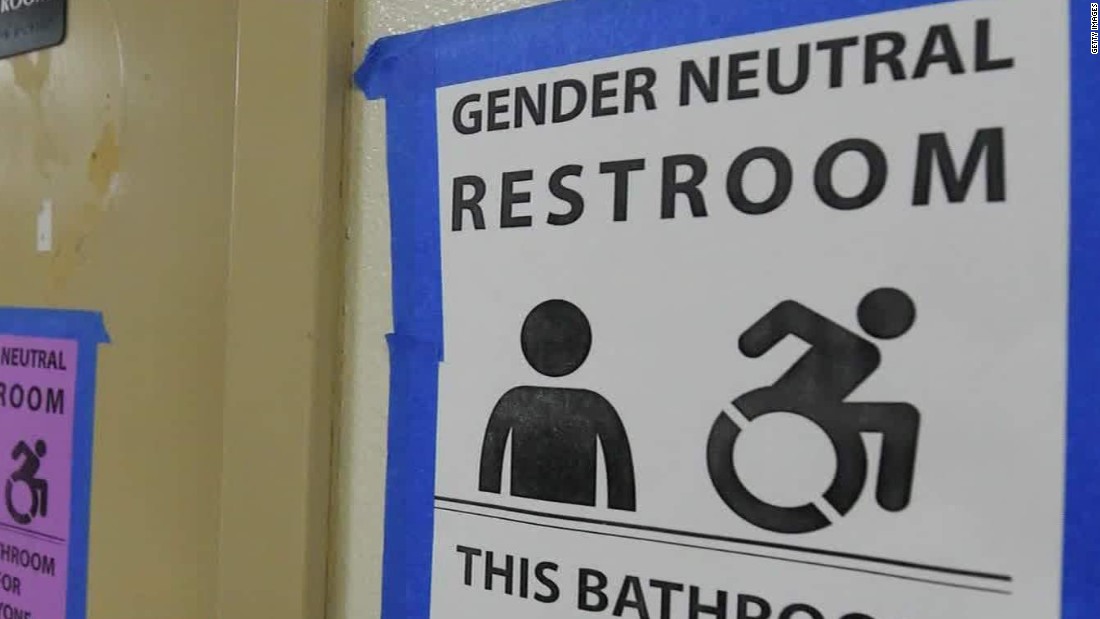 (CNN)The debate over transgender rights in America often gets reduced to bathroom talk.

Supporters of so-called bathroom bills say they will protect public safety by ensuring that all people, including transgender men and women, use public restrooms that correspond to their sex at birth.
Opponents say their impact is much wider. Critics call them thinly veiled attempts to discriminate against and stigmatize transgender people to score political points.
Supporters make their case with a variety of arguments — some relate to public safety, others question the entireconcept of gender identity. But is there evidence to back some of their claims? What can we glean from places with protections for transgender people?
Here’s a rundown of how those claims stand up to scrutiny.

The claim: Sexual predators will take advantage of public accommodations laws and policies covering transgender people to attack women and children in bathrooms.
The facts: Anti-discrimination protections covering gender identity have been around for years, and there is no evidence they lead to attacks in public facilities.
Explained: As of March 2017, 19 states, the District of Columbia and more than 200 municipalities have anti-discrimination laws and ordinances allowing transgender people to use public facilities that correspond to their gender identity.
CNN found one case of a Seattle man who allegedly undressed in a women’s locker room in 2016, citing Washington’s anti-discrimination law as motivation.
Otherwise, whenever the topic comes up in the news, prosecutors, law enforcement agencies and state human rights commissions have consistently denied that there is any correlation between such policies and a spike in assaults.
CNN reached out to 20 law enforcement agencies in states with anti-discrimination policies covering gender identity. None who answered reported any bathroom assaults after the policies took effect. 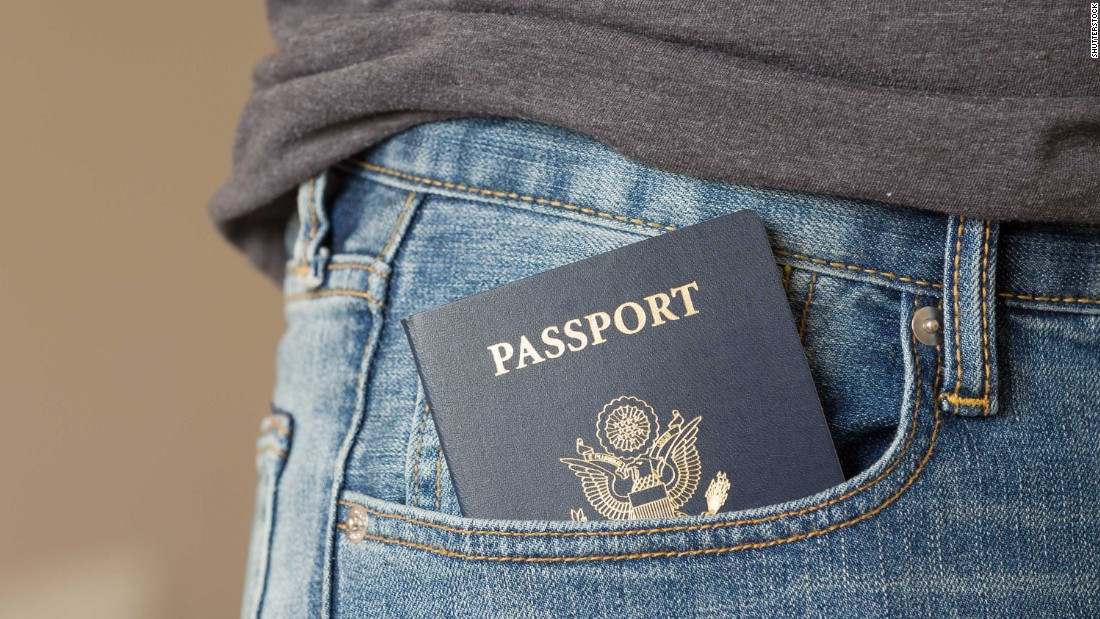 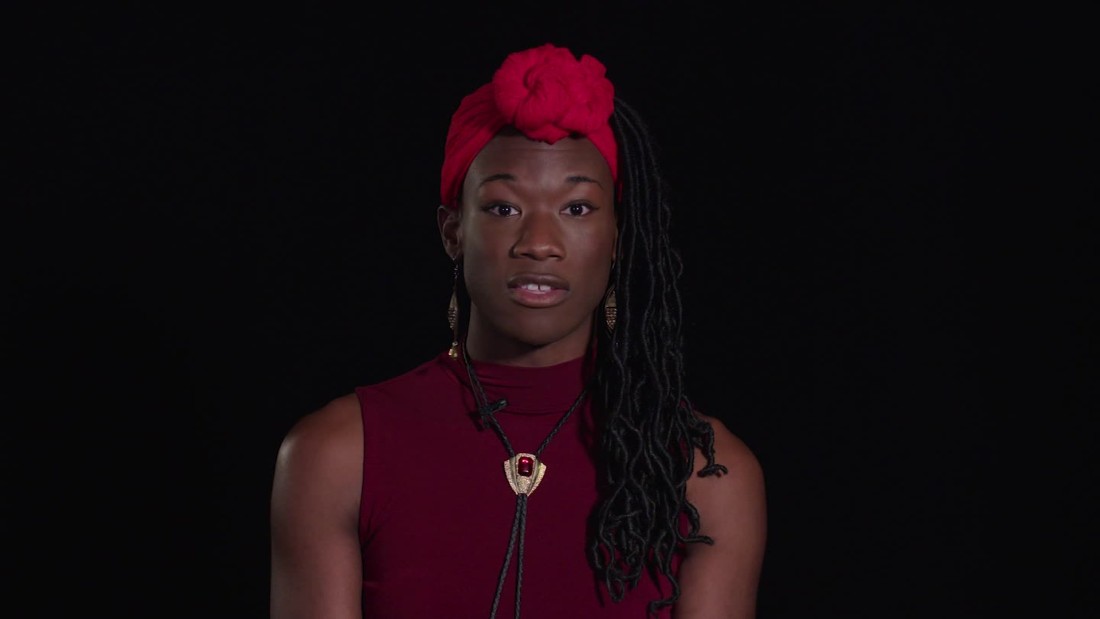 Transgender identity, in their words

The claim: Being transgender is not a valid condition. Transgender people are mentally ill and should not be afforded the same legal protections or healthcare guarantees as gay and lesbian Americans.
The facts: The clear majority of mainstream medical, psychiatric and psychological communities agree that being transgender is not a concocted fantasy or mental illness. It’s simply a valid state in which one’s gender does not match what was assigned at birth.

Explained: The medical community defines gender identity as the way in which people perceive themselves, which could be different from their gender at birth. A transgender person’s gender identity is different from cultural expectations based on the gender they were born with.
Characterizing transgender identity as a mental disorder contributes to precarious legal status, human rights violations, and barriers to appropriate health care, according to a study published in The Lancet in 2016.
A condition is designated a mental illness when it causes significant distress. For many, simply being transgender does not cause dysfunction — it’s the social stigma and barriers to expressing one’s identity that cause problems, according to the American Psychological Association, the American Medical Association and other healthcare organizations.
The World Health Organization is set to adopt the same position in its next edition of the International Classification of Diseases, due out in 2018.
The Diagnostic and Statistical Manual of Mental Disorders (DSM) includes the term “gender dysphoria” to describe the distress some feel. The term was adopted in 2013 to replace “gender identity disorder,” which designated transgender identity a mental illness. The change bore echoes of a 1973 decision to remove homosexuality from the DSM.

Claim: Children are too young to know if they are transgender, and supporting a child who identifies as transgender is child abuse.
The facts: Research shows that not allowing transgender children to live their gender identity is harmful, and can be deadly. 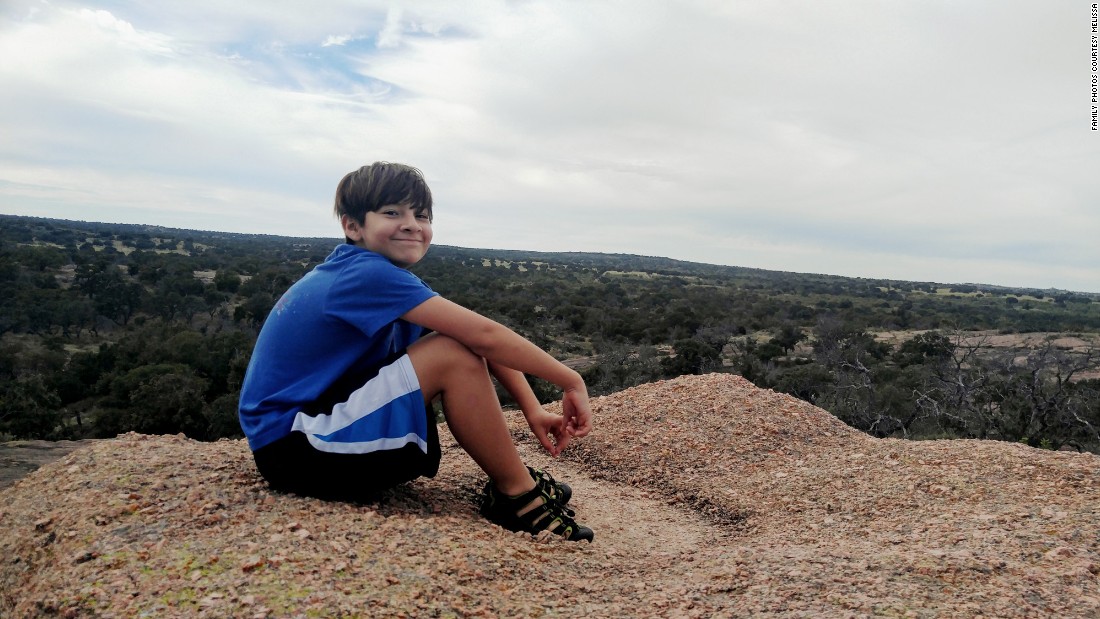 Explained: Decades of research suggest that when it comes to psychological traits and abilities, boys and girls are more alike than they are different. A child’s parents and environment are more likely to influence their gender expression than the body parts they were born with, and the concept of gender becomes more fixed as we grow.
Just as it advises for adults, the medical community endorses letting children live their gender identity to avoid gender dysphoria or other conditions that may hinder mental or social developmental.
Groups including Family Research Council, considered a hate group by the Southern Poverty Law Center, cite the American College of Pediatrics in arguments against supporting transgender children. The American College of Pediatrics is estimated to have only a few hundred members compared to the 64,000 members belonging to the well-established American Academy of Pediatrics, which supports allowing transgender children to socially transition at an early age.
Social transition does not involve the use of cross sex hormones or hormone blockers until the age of puberty, and only then if a patient and healthcare professional deem such treatment necessary.