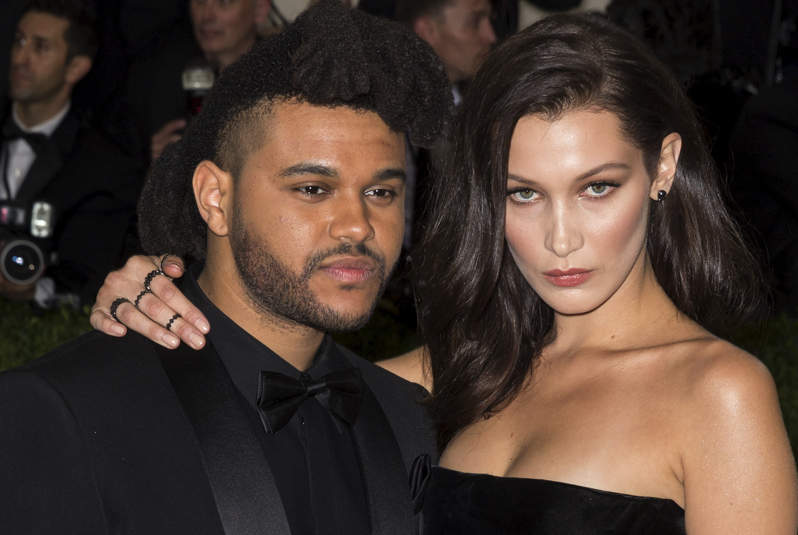 Remember when everything in the world was perfect? Or just not as terrible as it is now? Literally, in February of this year the worst thing that was going on was the stupid man braids/flower crowns idiotic hipster dudes were trying to make happen. Now, a former reality TV show host is our president-elect (furthering the entire worlds opinion that America is a country made up of obese idiots who are obsessed with celebrities). For the record: We are, men are getting shorter, and the chicest couple to ever exist, The Weeknd and Bella Hadid, have broken up.

According to , Their schedules have been too hard to coordinate and he is focusing on finishing and promoting his album. They still have a great deal of love for one another and will remain friends.

In other words, this is complete bullshit and I’m not okay. The Weeknd, otherwise known as Abel Tesfaye and Bella Hadid, otherwise known as Gigi Hadids sister, first started dating a year and a half ago and have been inseparable since the 2016 Grammys where they made their debut as a couple, but like, not in a gross way.

Not sure why he cant make an album and date one of the hottest people on the planet at the same time, but okay, sure, well pretend thats a real reason. Whatever. They better get back together or the Victorias Secret Fashion Shows going to be hella awkward this year.